IT IS a date that will live in infamy.

Saturday November 20, when a good man, a club legend was finally abandoned and betrayed by the players he trusted to wear the famous Manchester United shirt.

Ole Gunnar Solskjaer was massively let down by his own players at Watford once againCredit: EPA 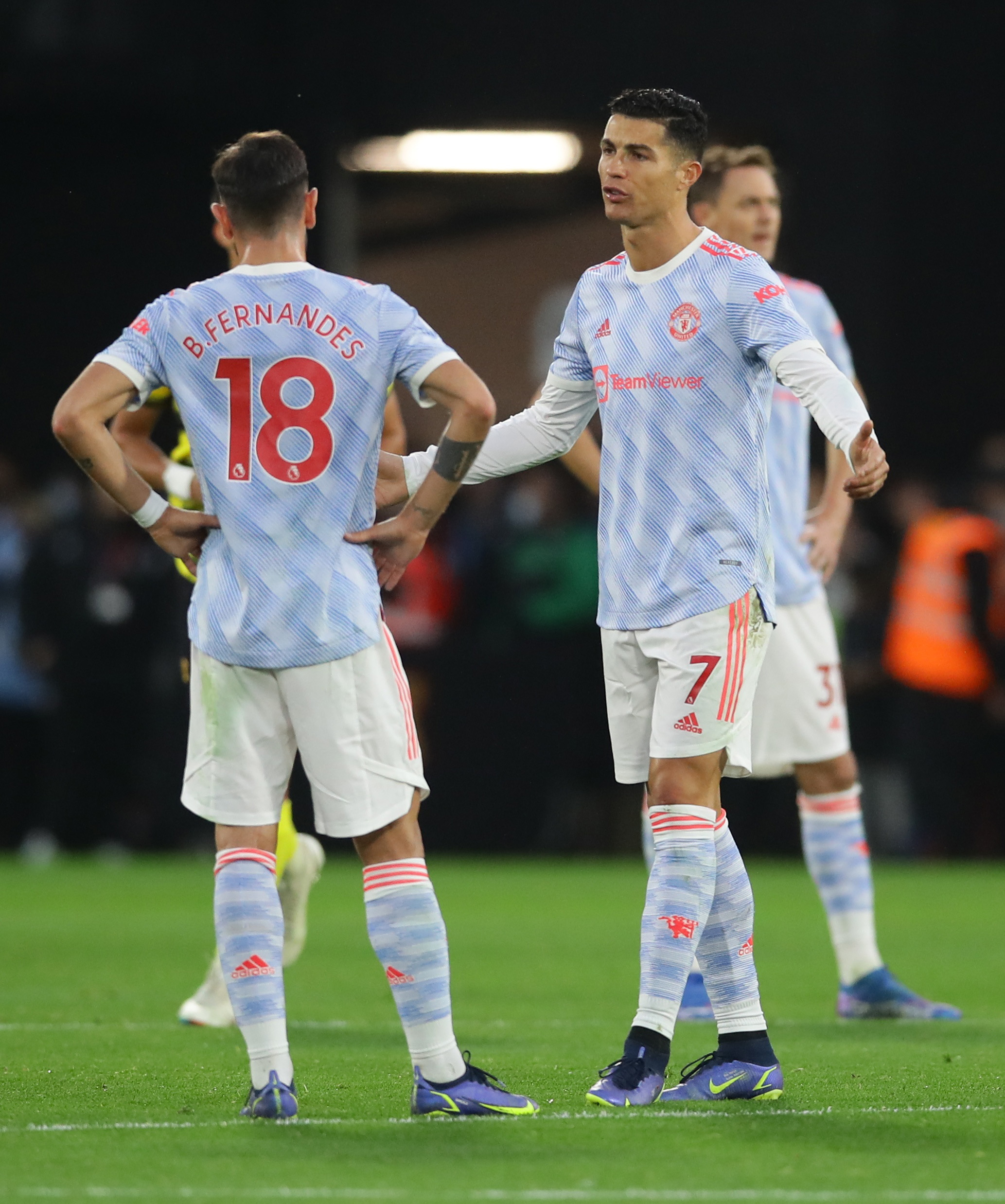 The likes of Bruno Fernandes and Cristiano Ronaldo started the defeats to Leicester, Liverpool and Manchester City tooCredit: Reuters

He would constantly tell them how fortunate they were to pull it on and represent the world’s most famous sports team.

He knew. They clearly did not.

The 4-1 defeat at Watford on Saturday was the biggest shambles in the club’s modern history.

A day when the players were happy to see their manager hung out to dry.

Yes, the boss had his shortcomings, which were clear to see when he was tested at the very highest level.

So when the fans see social media messages from the players apologising, praising and thanking Ole Gunnar Solskjaer, one can only imagine the reaction.

Take this one from skipper @HarryMaguire93 . . .

“You signed me for the best club in the world and gave me the biggest honour in football. Huge respect and forever grateful. Thank you for everything boss. Legend.” Probably best he, or perhaps his social media team, does not look at the responses.

The time for action and not words has come and gone.

The 4-1 defeat at Watford on Saturday was the biggest shambles in the club’s modern history.

Seven players who were trusted and trusted again.

Seven highly-paid players who have been part of the most shameful period Red Devils fans can remember.

Leicester was a calamitous defensive performance. Liverpool at home the tactics were all wrong but they were outfought and over-powered.

Against Manchester City, it bordered on embarrassing, their inability to get and keep the ball.

But Watford were a team who stood a place above the relegation zone having won one of their previous seven games, one who had recently changed their manager again.

This was a chance to save the boss, even if for the time being.

At least show you wanted to play for the boss, show some respect.

There was none of that.

When the players went to the fans to show their appreciation you started to wince.

Solskjaer knows what it means to wear the Manchester United shirt, sadly not enough of his players did. He is best off out of it.

What were they expecting?

Manchester United fans are some of the most forgiving around. I shake my head in wonder at the standing ovations some players get when they are subbed off.

It was incredible the way they cheered Solskjaer at half-time in the home Champions League game against Atalanta back on October 20 with the side 2-0 down.

But you cannot take the mick out of people’s loyalty.

These are some of the most loyal around — home, away, Europe, round the world, their every penny earned spent on their club.

I heard a story about one United fan that is worth repeating to describe some people’s devotion to a club.

During Covid restrictions, while football continued but fans were not allowed in, he would drive from his home in Manchester to every ground United played at, park outside, listen on the radio and drive home.

Even to Brighton twice in five days at the start of last season.

So my guess is he was in the away end at Vicarage Road when the players began to approach the fans.

If they expected a warm, forgiving reception from their faithful followers they did not get it.

What they got was one of the most vitriolic reactions these players will ever experience from their own fans.

Who does Fernandes think he is having a go back?

A player who has done a very clever disappearing act and whose body language suggests it is everyone else’s fault but his.

It is not going to improve any time soon all this. What do you expect with Solskjaer’s trusted assistant Michael Carrick now at the wheel?

Good man as well but how is that going to change anything?

Lose to Villarreal tomorrow and there is every chance they will be heading out of the Champions League at the group stage once again.

The game against high-flying Chelsea at Stamford Bridge next Saturday will be watched painfully through their fingers by the faithful.

But they will be there, they are always there but to take that for granted, as this group has, is a disgrace.

Solskjaer knows what it means to wear the Manchester United shirt, sadly not enough of his players did.

He is best off out of it. 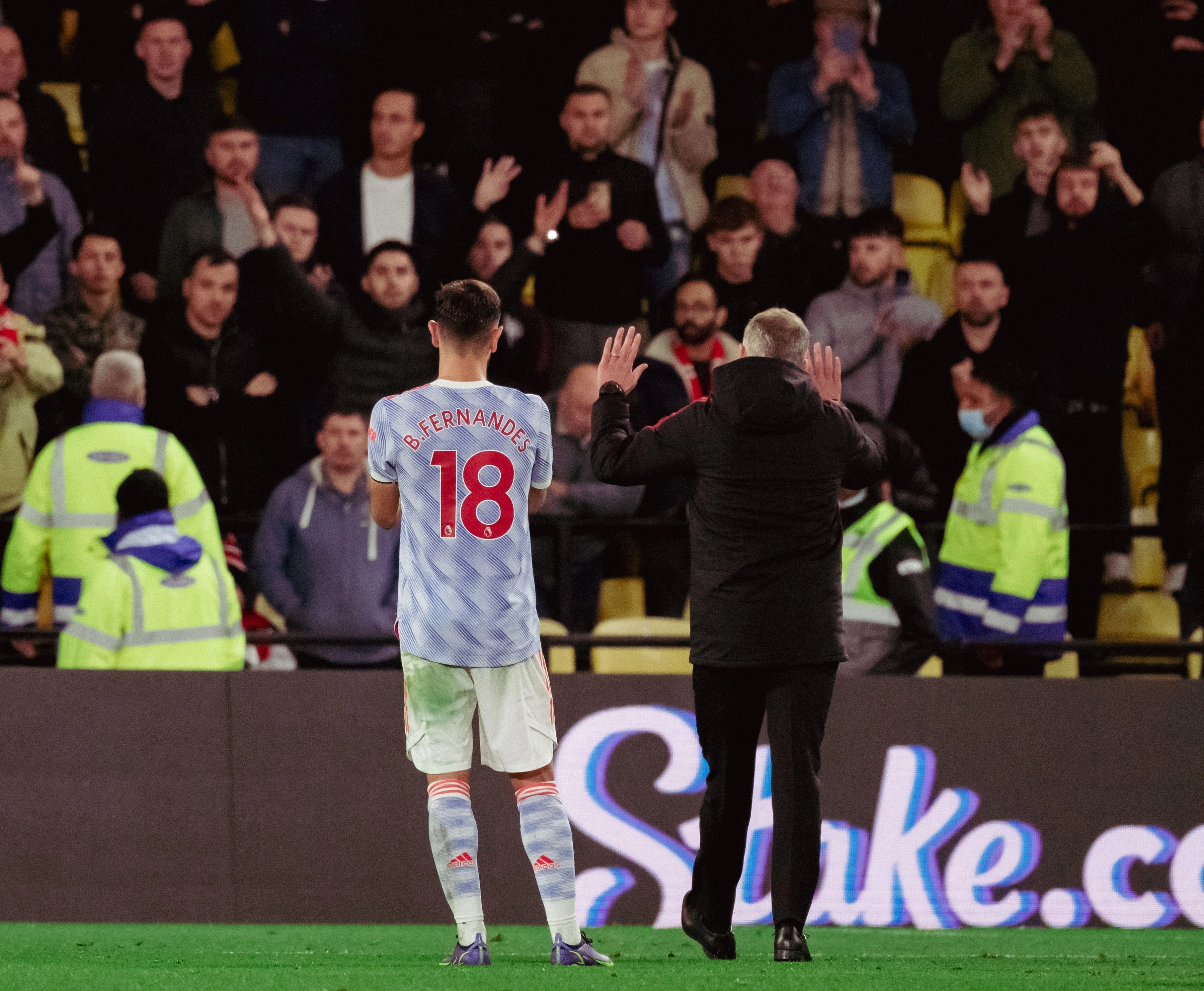 Solskjaer went over to apologise to the faithful Red Devils supportersCredit: Getty 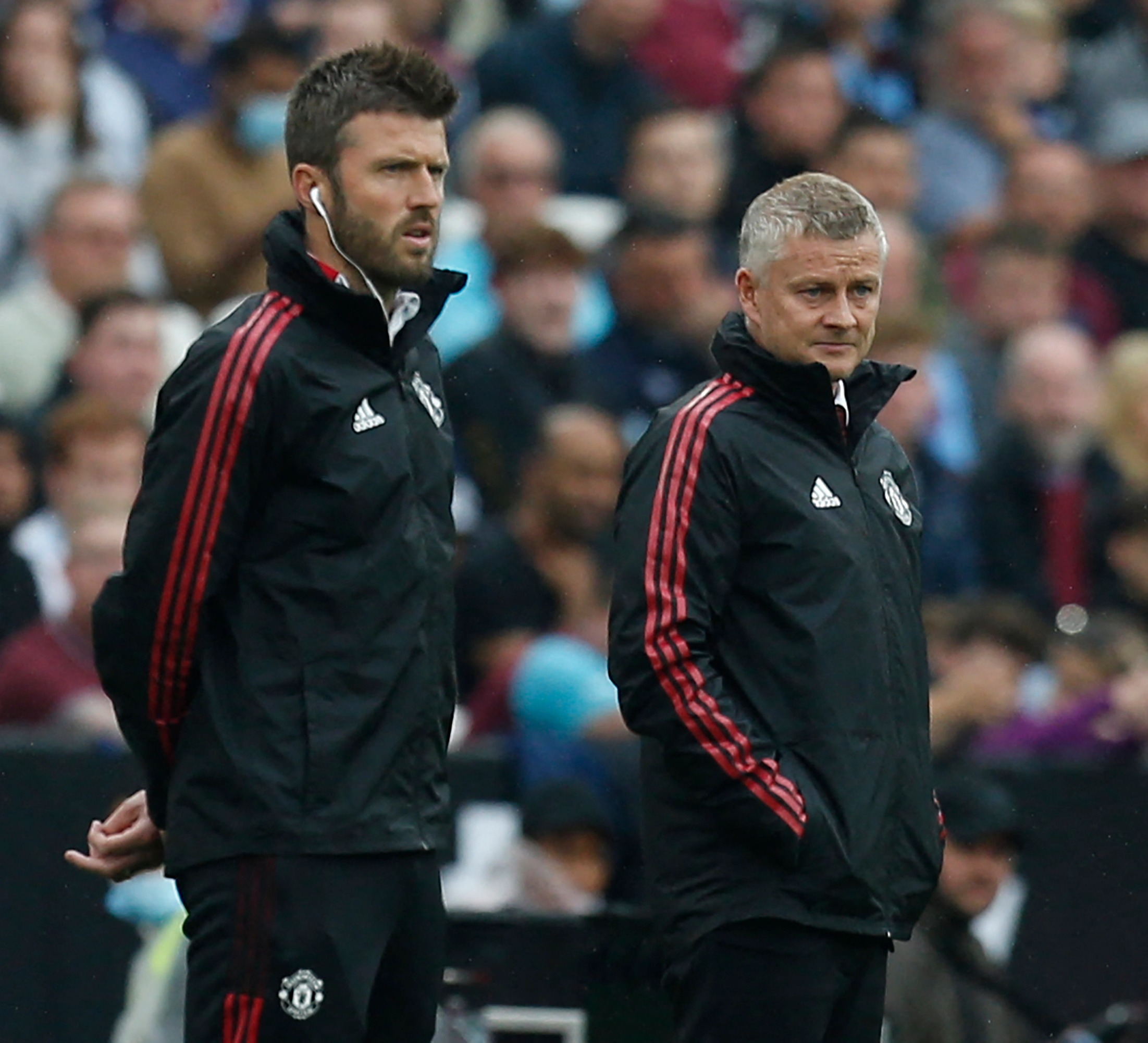 Michael Carrick will take temporary charge until a new manager is foundCredit: AFP 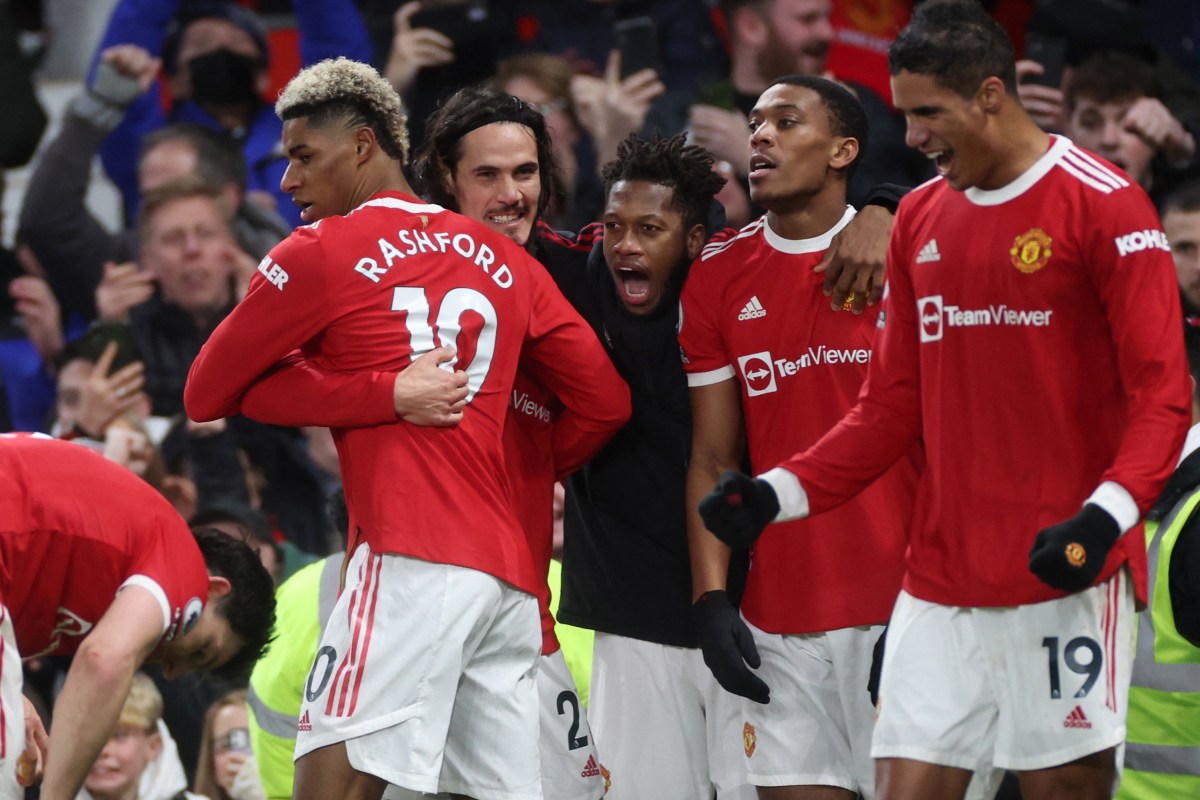