The football legend never played or managed in England, but he was ‘very open’ to the idea a decade ago. 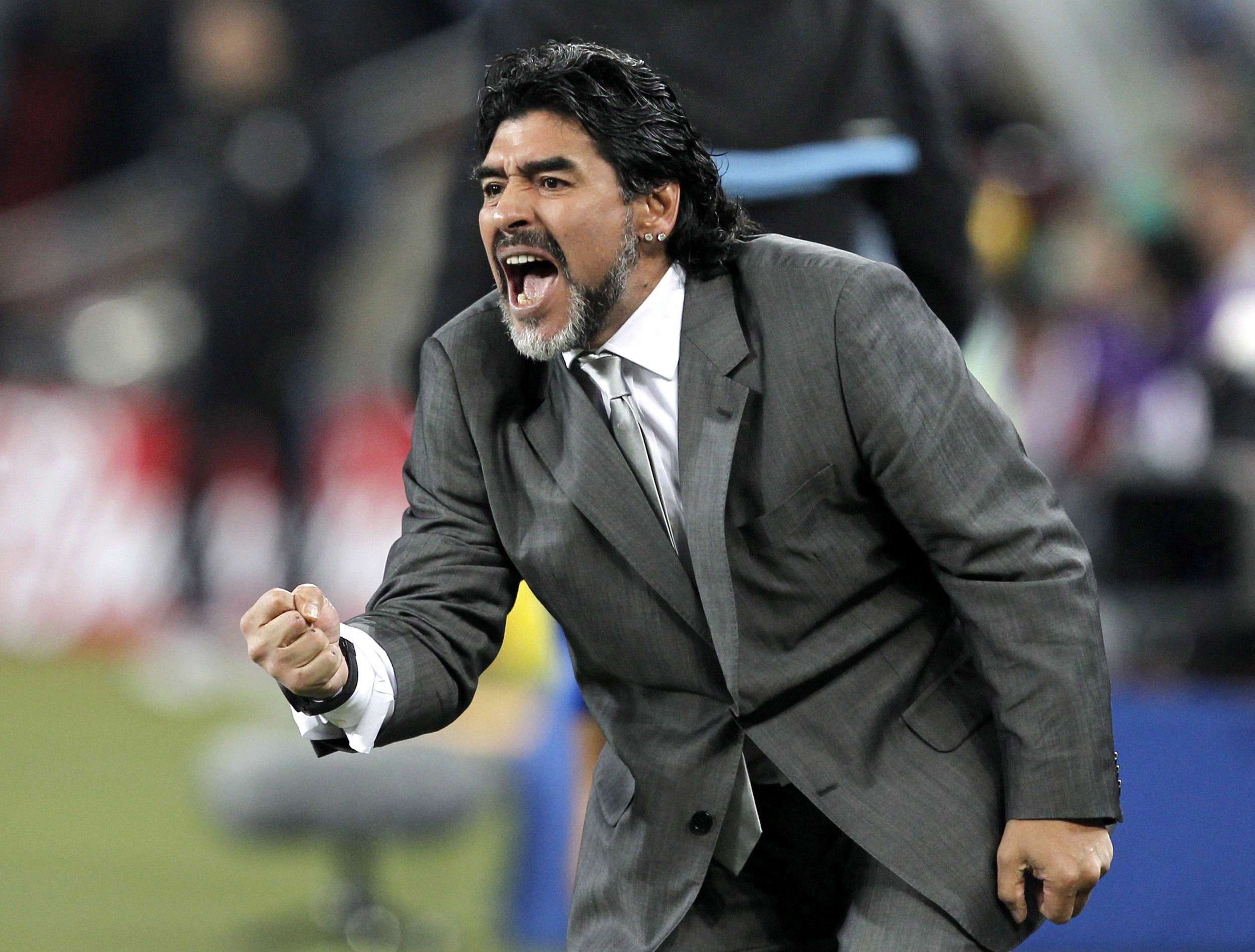 Diego Maradona could’ve managed in the Premier League, if his agent had his wayCredit: EPA

Maradona, who died aged 60 this week, was represented by Walter Soriano in Europe and had just managed Argentina at the 2010 World Cup.

And Soriano told the Sunday Mercury at the time: “I think Diego would be very open to the idea of coming to England and managing Aston Villa.

“He is very attracted to English football and the way of life in your country and I know he would be very willing to move there.

“He loves the English countryside and your respect for privacy, so he would be very happy there, especially at a big club like Aston Villa.

“If the owner Randy Lerner wants to make him a serious offer, I am sure he would get a very positive response.

“Diego is currently talking with a number of clubs in Europe – including another one in England – about a management role and is looking at his options carefully.”

But Aston Villa denied any interest in appointing Maradona to replace Martin O’Neill. 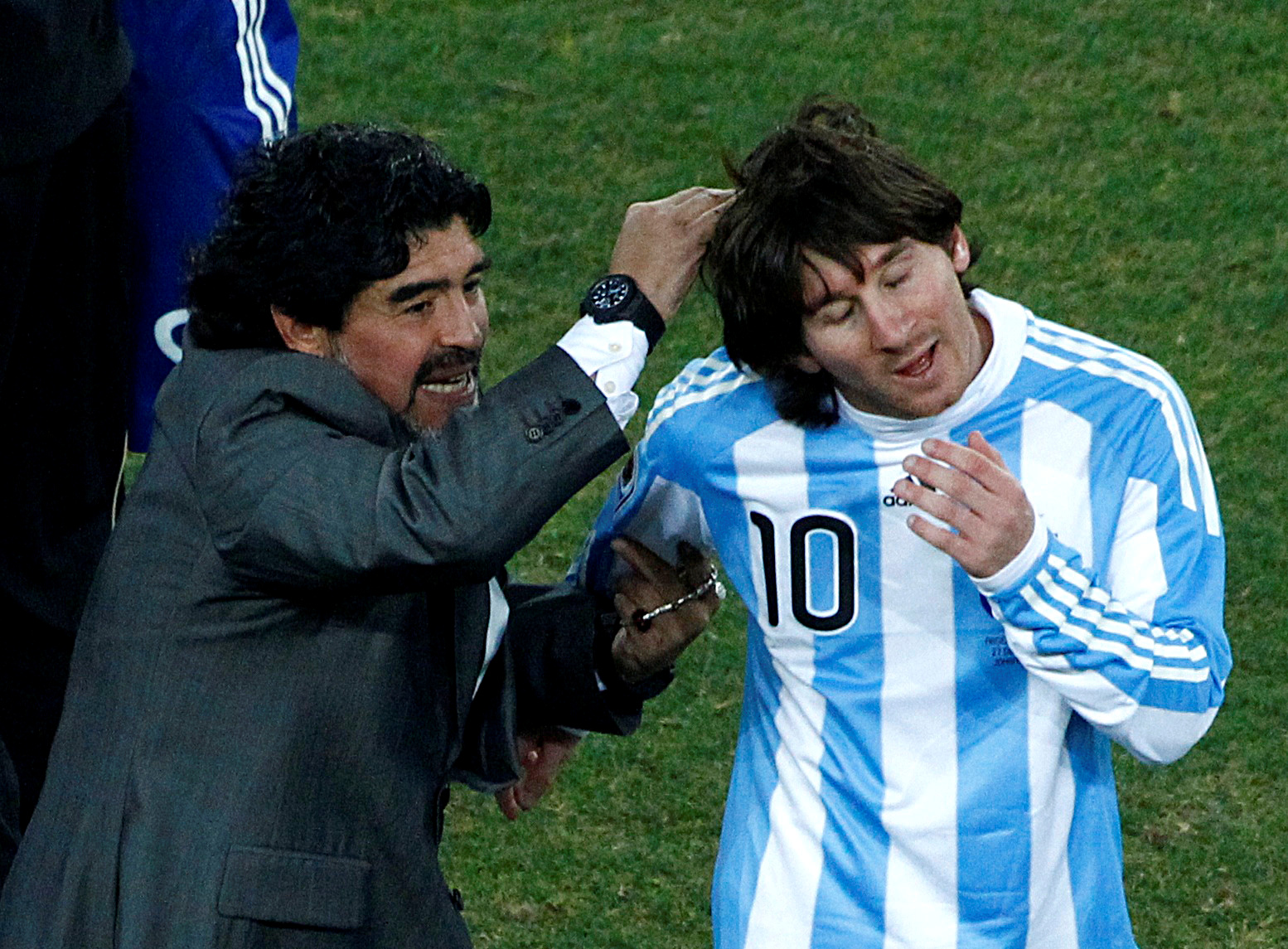 Maradona had just managed Argentina at the 2010 World Cup when Aston Villa peaked his interestCredit: Reuters 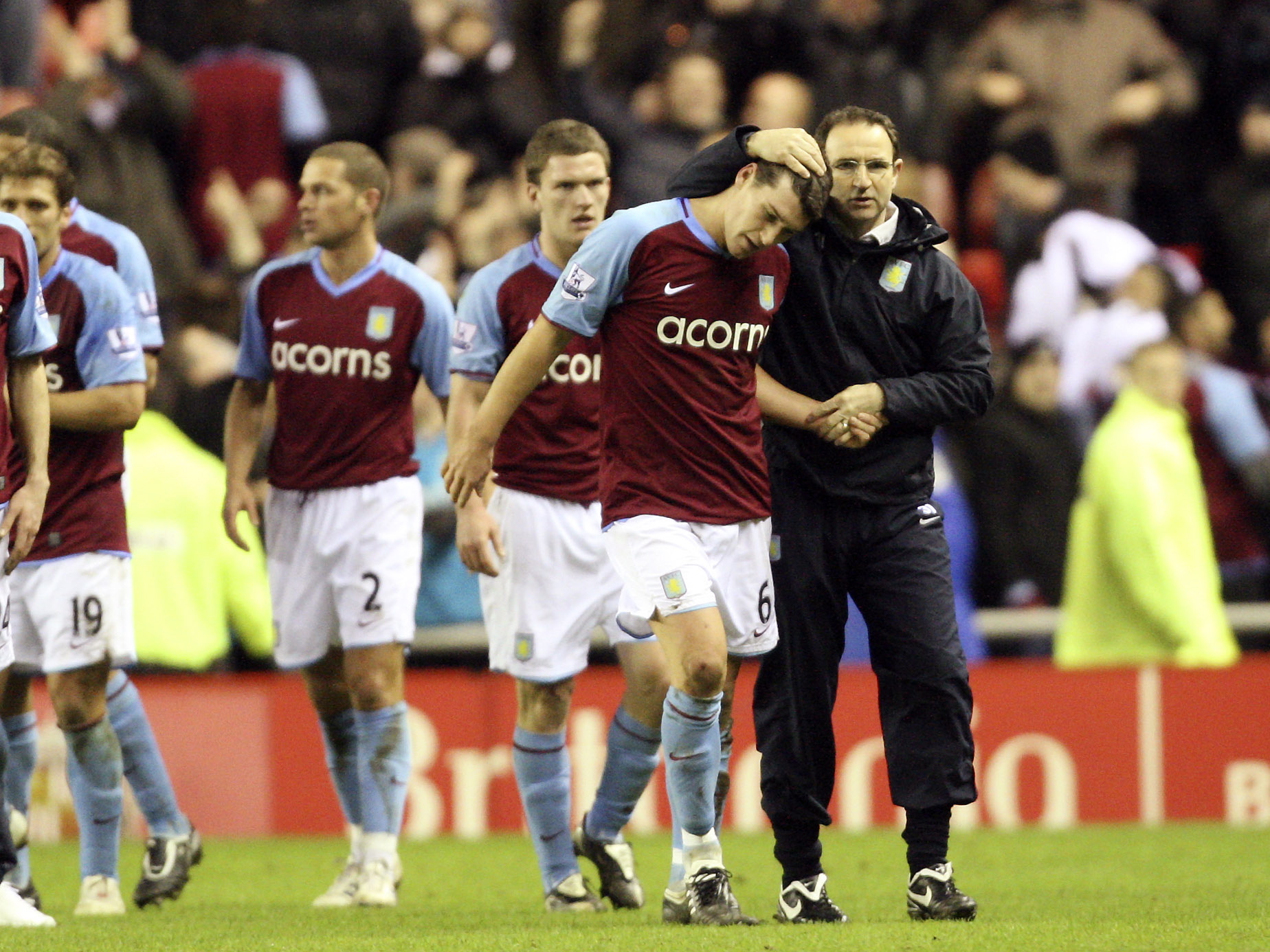 Villa were looking for a replacement for Martin O’Neill – but denied they wanted Maradona as bossCredit: Action Images – Reuters

The Frenchman lasted less than a year and so did his replacement Alex McLeish the following year.

Maradona instead took up a job with Dubai-based Al Wasl in 2011, but was sacked the following summer.

He went back to the Middle East in 2017 to manage Fujairah after four years as an assistant at Argentine side Deportivo Riestra.

But he was only there for one year before heading to Mexico to manage Dorados de Sinaloa.

Maradona’s last job as manager was in Argentina with Gimnasia de La Plata before he passed away earlier this week.

The national icon suffered a heart attack and tributes have poured in from around the world for one of the greatest ever.