ALAN SHEARER is one of the greatest English goalscorers, one of my idols, and maybe he can give Rashford some advice on what he can do in this situation.

After all, he is the guy with the record. He knows how to score goals.

The likes of Cristiano Ronaldo and Alan Shearer could help talk Marcus Rashford out of his goalless rutCredit: Reuters 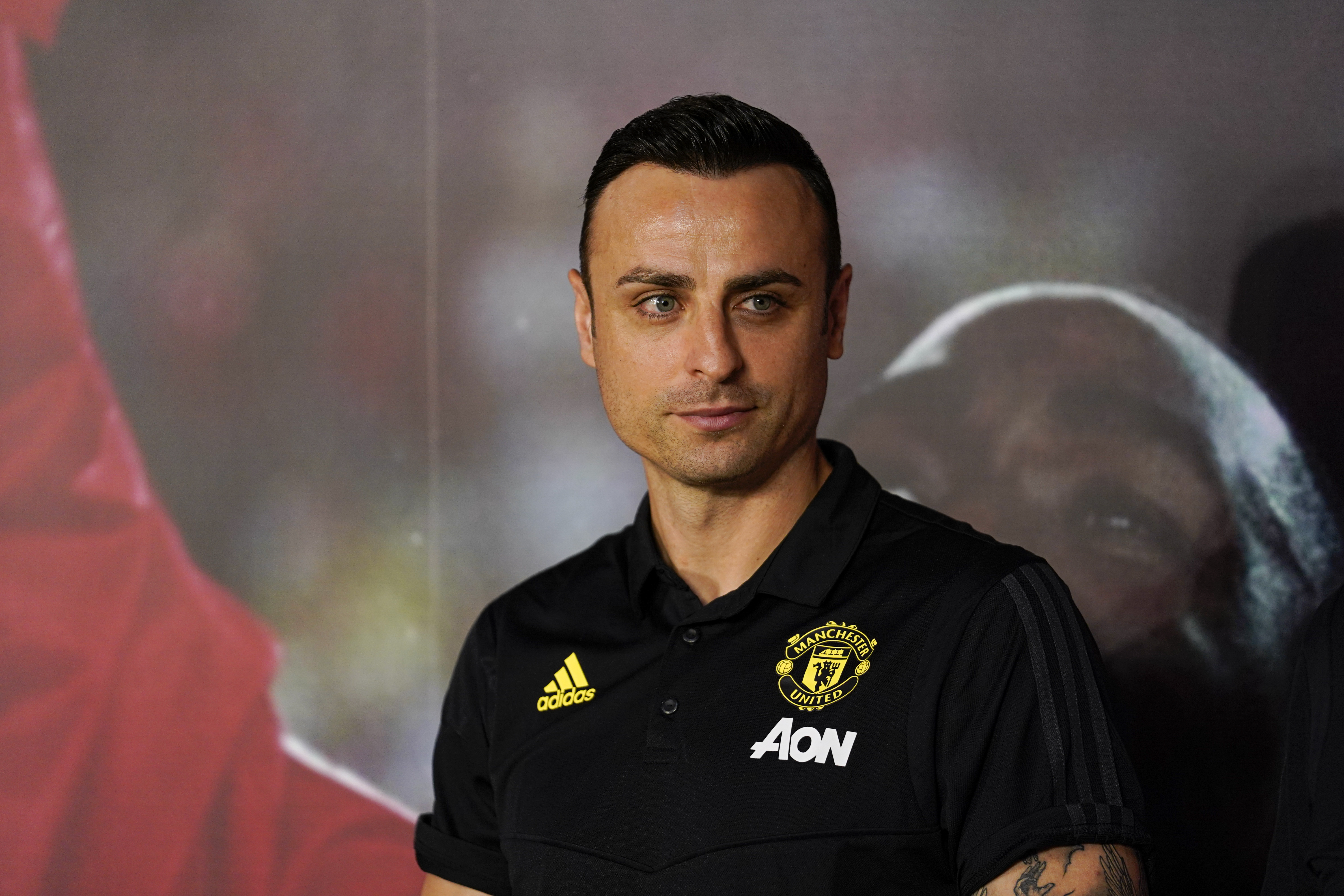 When I received criticism, it sometimes affected me and sometimes it didn’t.

I had to work and live with it, but I never wanted to change and none of my coaches wanted me to change the way I played because I knew how I saw the game and how I wanted to play the game and I was lucky to do that.

Looking back I’m very proud of the way I used to play football and judging by some of the reaction we miss players that had a different approach to matches and how we see football.

We need more players like this because everything starts in the head and follows.

When I went through a difficult spell, Sir Alex Ferguson didn’t say too much to me because he knew, and everybody in the squad and the group we had knew, that when one of us had some problems that it wasn’t through choice.

As a player you are the first person to judge yourself.

When he needed to have a word he did, and I remember vividly the day before the Blackburn game, at our training session he came to me and said “Berbs, you’re starting tomorrow, just go out there and play.”

These small things can give you that little boost of confidence you need as a player, they can really lift you.

It’s important that the manager, the staff and team-mates are giving Rashford these little boosts.

They have some incredible people at the club, he should speak to Cristiano Ronaldo and ask him for advice.

I didn’t speak to any of my team mates when I was on a bad run, I was shy and quite private. That was my mistake.

RON’S THE WAY FORWARD FOR RASHFORD

If there’s someone in the team who is experienced and is an icon in world football, like Ronaldo then go and ask him for advice, I’m sure he will give people time and wise words.

Edinson Cavani brings goals wherever he goes, he should speak to him too. Don’t be like me, talk to teammates, because that cycle of bad form can go on and on.

They have some incredible people at the club, he should speak to Cristiano Ronaldo and ask him for advice.

What he does off the pitch is incredible.

On the pitch he needs to fully concentrate and get out of this cycle because people unfortunately judge strikers on goals.

You can run all day long, sacrifice yourself but if you don’t score you will be criticised, and if you score and don’t run you get called lazy.

There’s always going to be people who criticise players, but it’s important not to pay attention to them, just find your rhythm, don’t rush things and try not to overcomplicate things.

Strikers need to score goals, it’s the job. Sometimes though, you can want it so much and you want to show everybody how much you care, you end up doing too much and it just doesn’t happen and you put even more pressure on yourself.

When you are in that cycle it’s difficult to look at the bigger things and this is where your friends, family and people you listen to come into play. They need to give you that advice.

For more from Betfair Ambassador, Dimitar Berbatov head to www.betfair.com/berbatov 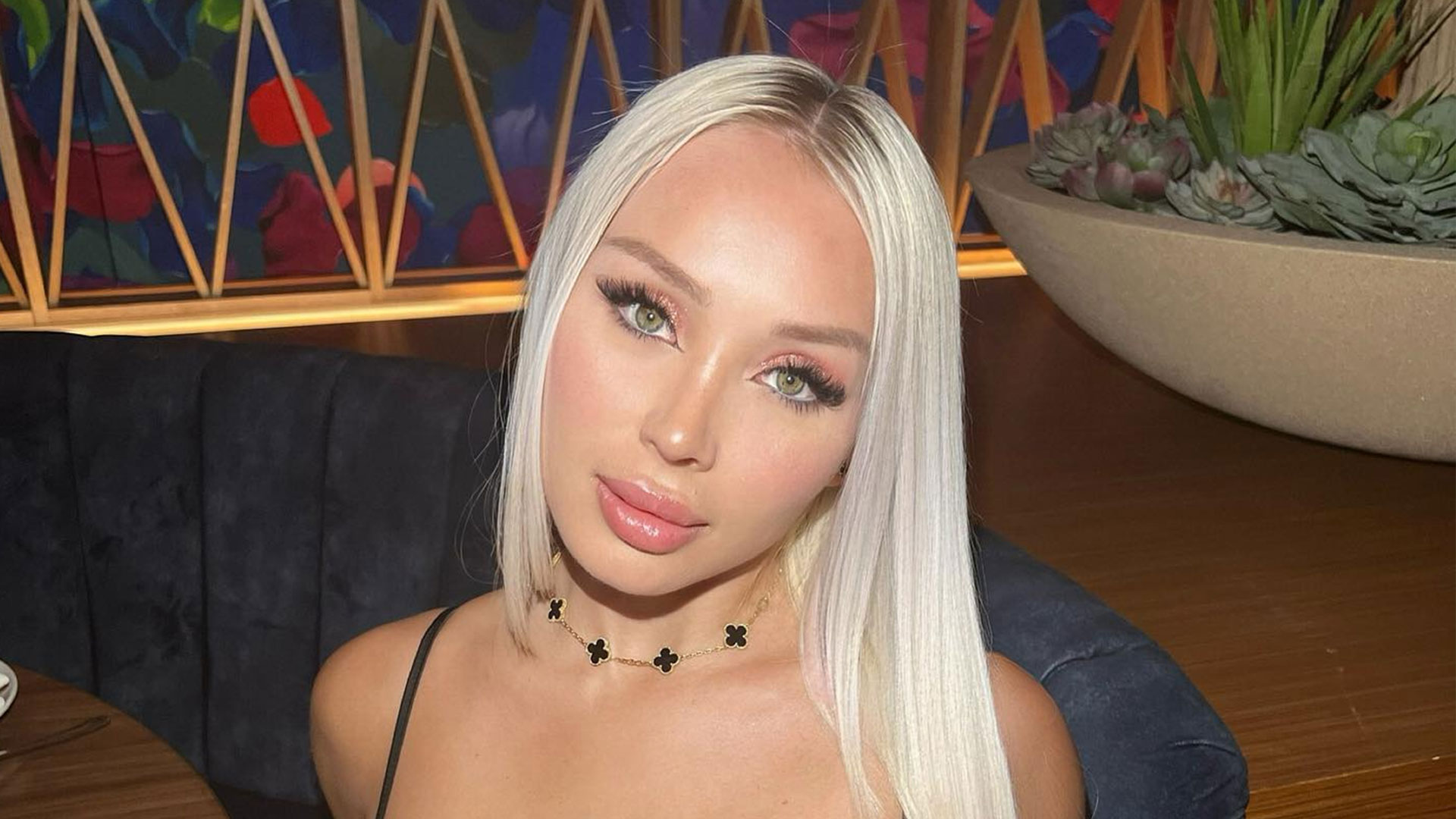 From Glazers to Ten Hag and the new signings, it’s still the same old Man Utd and they’re simply not up to the task