MARTIN ODEGAARD shared his honest opinion of Arsenal’s highly-anticipated All or Nothing documentary.

The Gunners’ summer signing – who completed a loan spell at the club last term – reckons having a camera crew observing the squad is a little off-putting.

Odegaard admits to watching what he says in front of the Arsenal All or Nothing camera crewCredit: Rex 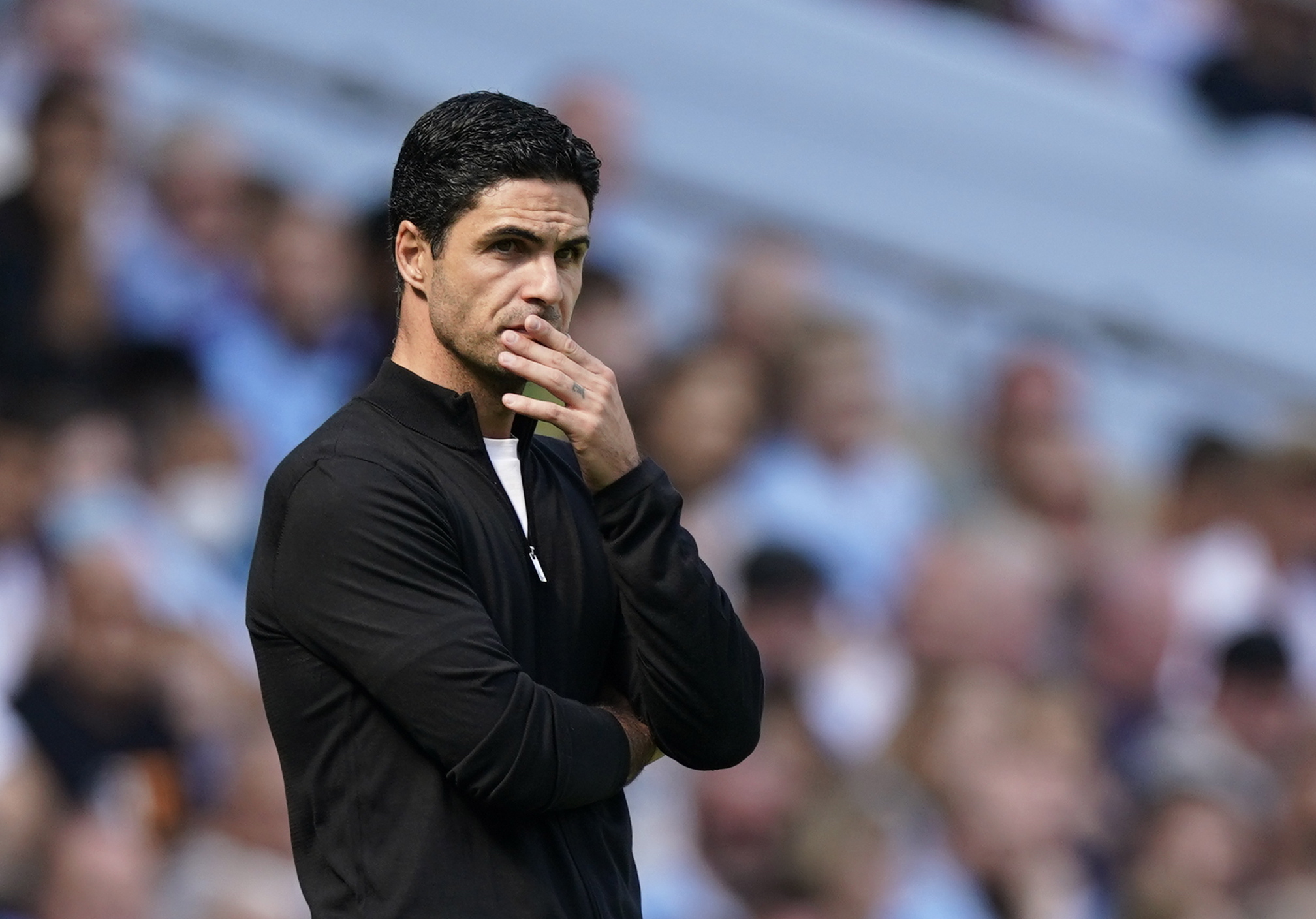 Mikel Arteta was in the All or Nothing documentary series on Man City during his stint as Pep Guardiola’s assistantCredit: EPA

Odegaard, 22, who sealed a £30million permanent switch to Arsenal from Real Madrid, said:  “You automatically think a bit more about what you are saying when there are cameras there, but the crew is discreet.”

The club’s media director Mark Gonnella reckons the Amazon documentary will give fans a ‘unique insight’ at what will be going on behind the scenes for the club during the 2021-22 season.

But the North London side’s disappointing start to the season could make for uncomfortable viewing.

Mikel Arteta’s side, who face Norwich next, have notched up a season-opening hat-trick of defeats in the Prem.

Losses to Chelsea, Manchester City and a shock loss to league newbies Brentford have left the Emirates side propping up the table.

It is the first time since 1975 that the Gunners men’s team are rock bottom in England’s top-flight after three games.

Their 5-0 loss to Man City coupled with a Tottenham win saw Spurs end the weekend as league leaders with Arsenal currently in the Prem’s drop zone.

Despite spending £150million on new players the Gunners are yet to score in a league encounter.

But it is a situation Arteta and his players hope to remedy soon.

The Emirates club are the third side in the Prem to feature in the All or Nothing series.

Manchester City and London rivals Spurs both invited camera crews to observe day-to-day life for players and management at their clubs.

And Arteta was an assistant coach to Pep Guardiola when Man City was involved in filming for the docuseries.

However, the Emirates gaffer revealed he was not approached about the documentary, but has offered to be part of the project.

Arteta told Goal: “I experienced it a few years ago when I was at Man City

“We are going to help as much as possible, for everybody to see what this club means and how things are done at the football club.”