The England star, 22, has lifted the lid on what goes on inside the Blues’ dressing room in a recent interview with the UMM YouTube channel. 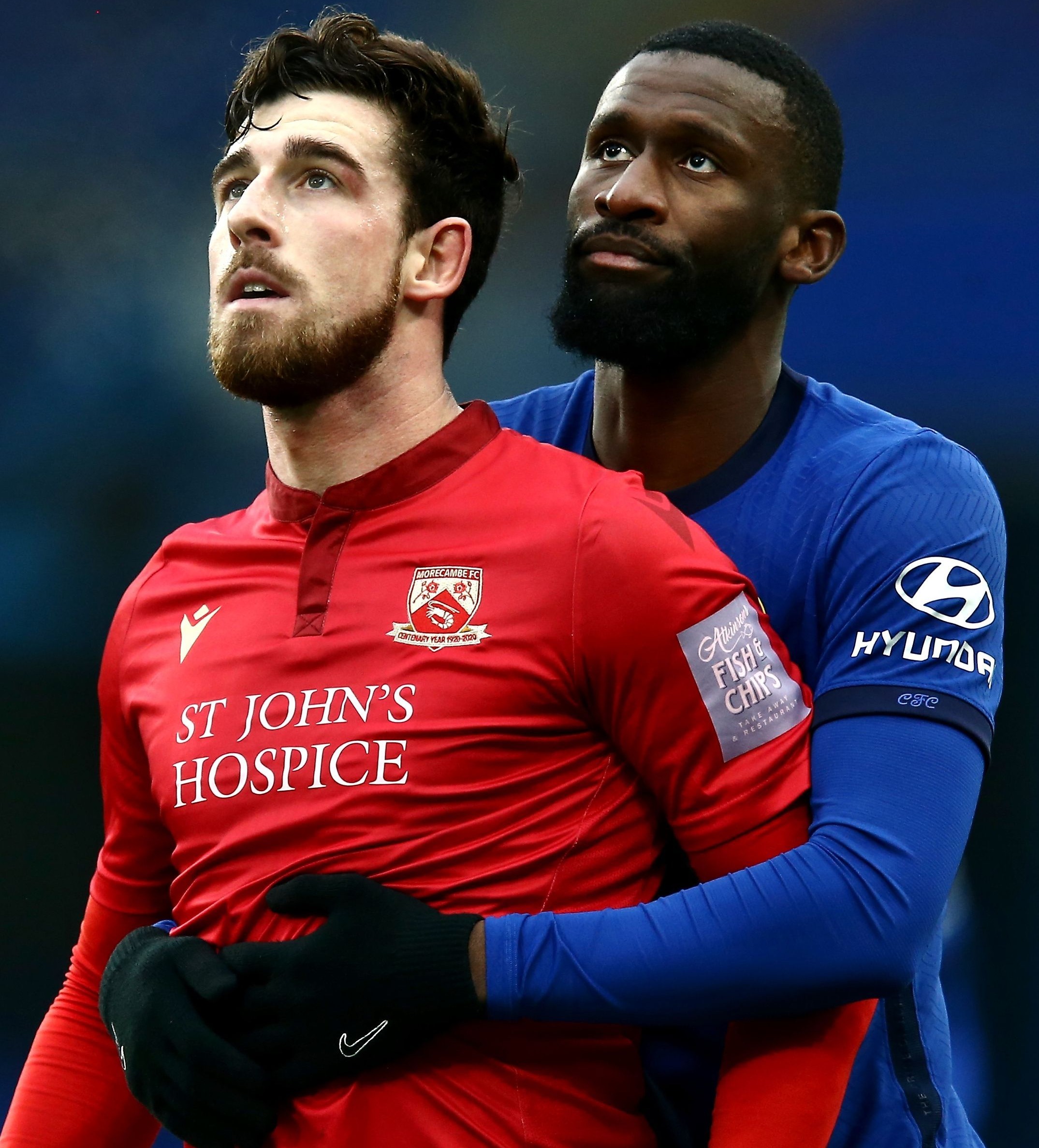 Rudiger is the ‘hardest’ player in the Chelsea squad, according to MountCredit: Rex Features 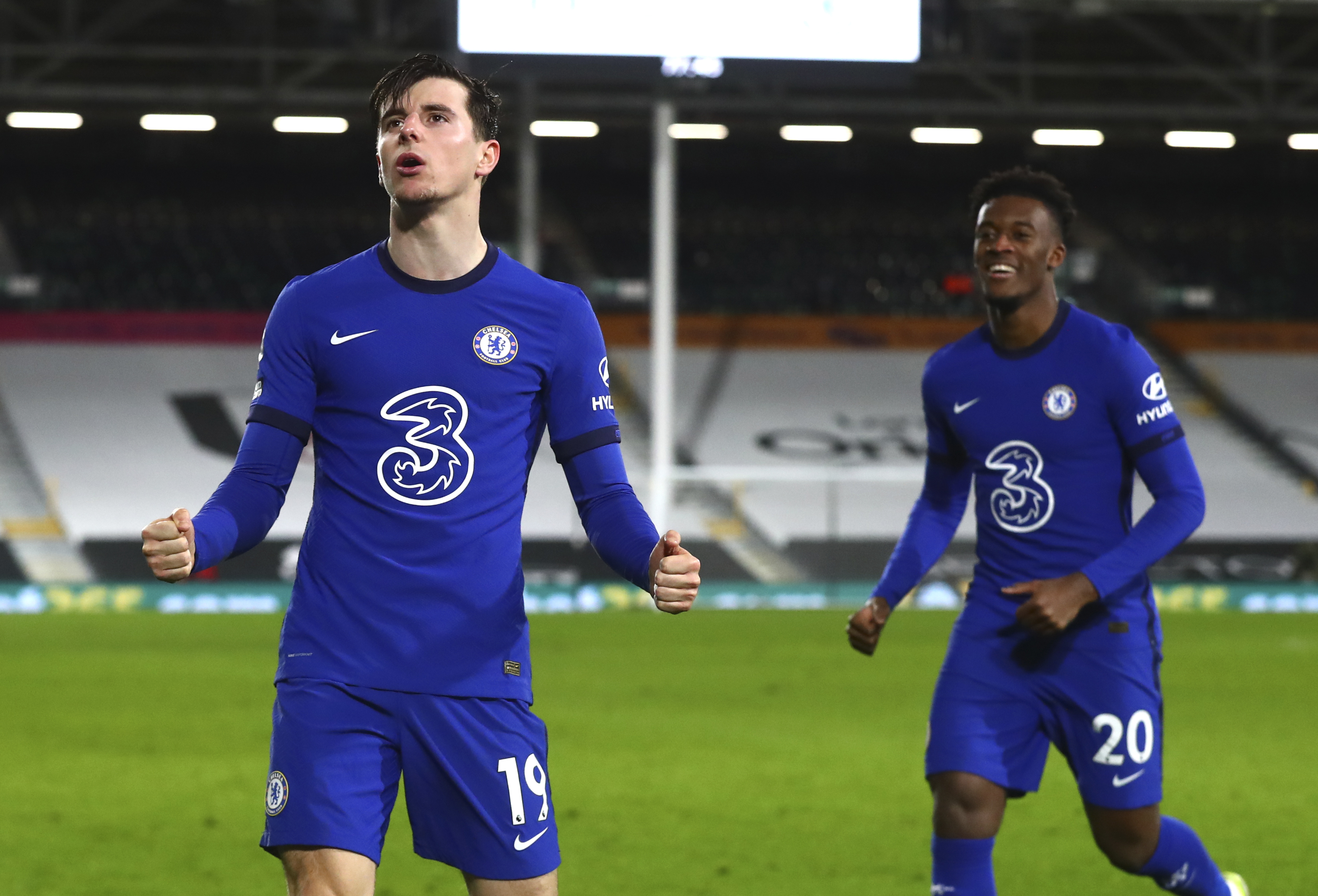 Mount has revealed a host of secrets from the Chelsea dressing room and opened up on getting praise from MessiCredit: AP:Associated Press

Mount firstly claimed Jorginho is the biggest prankster in the Chelsea squad, with his trick of choice heating up his boots int he microwave and burning his team-mates with the hot metal studs.

And Mount has also confirmed Rudiger is the ultimate tough guy at the club, beating young Scot Billy Gilmour to the title.

Mount revealed all on the latest episode of Assumptions when asked if ‘Billy Balboa’ was the toughest in the Stamford Bridge squad.

The Chelsea star replied: “Na. Yeah, no he’s not.

“Toni Rudiger [is the hardest]… there’s a video of him snapping Billy in training. It’s so funny.”

Meanwhile, Mount has opened up on how he reacted after receiving high praise from none other than Lionel Messi.

Last March, the Barcelona legend tipped Mount for greatness as he named his 15 youngsters to watch.

Messi said: “Having watched him play, he has potential to be one of the best.”

On the praise, Mount replied: “I didn’t believe it at first… I didn’t think it was real.

“I don’t really have words for it… it’s crazy to believe.

“When you read something like that it gives you more motivation to want to get better and better.

“Hopefully I can do that in the future.”

Mount was the star for Chelsea at the weekend as they secured yet another 1-0 win away to Fulham.

The Blues have now won 131 Premier League games by that scoreline – a competition record. 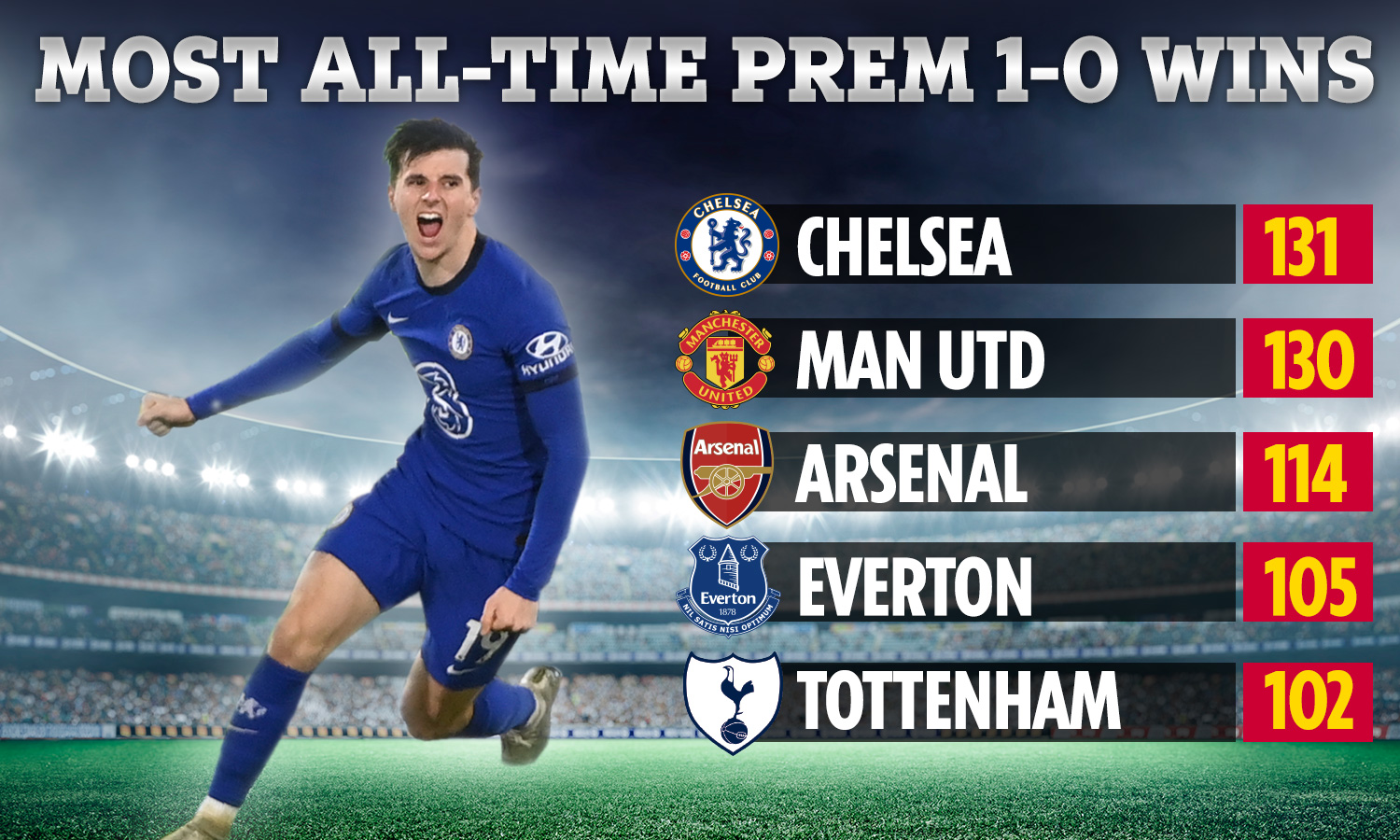 Chelsea are the Premier League kings of 1-0 wins 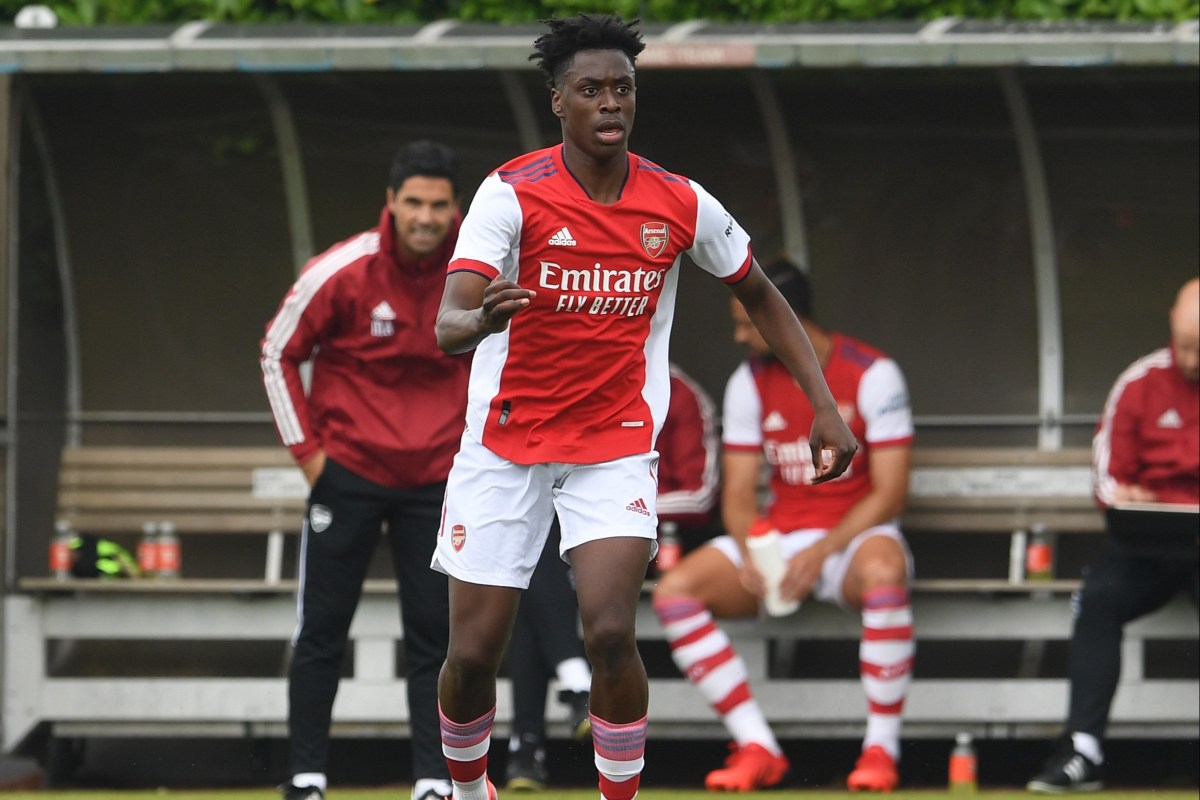 ARSENAL summer signing Albert Sambi Lokonga identified Nicolas Pepe as the star he is most excited to play with. Lokonga...