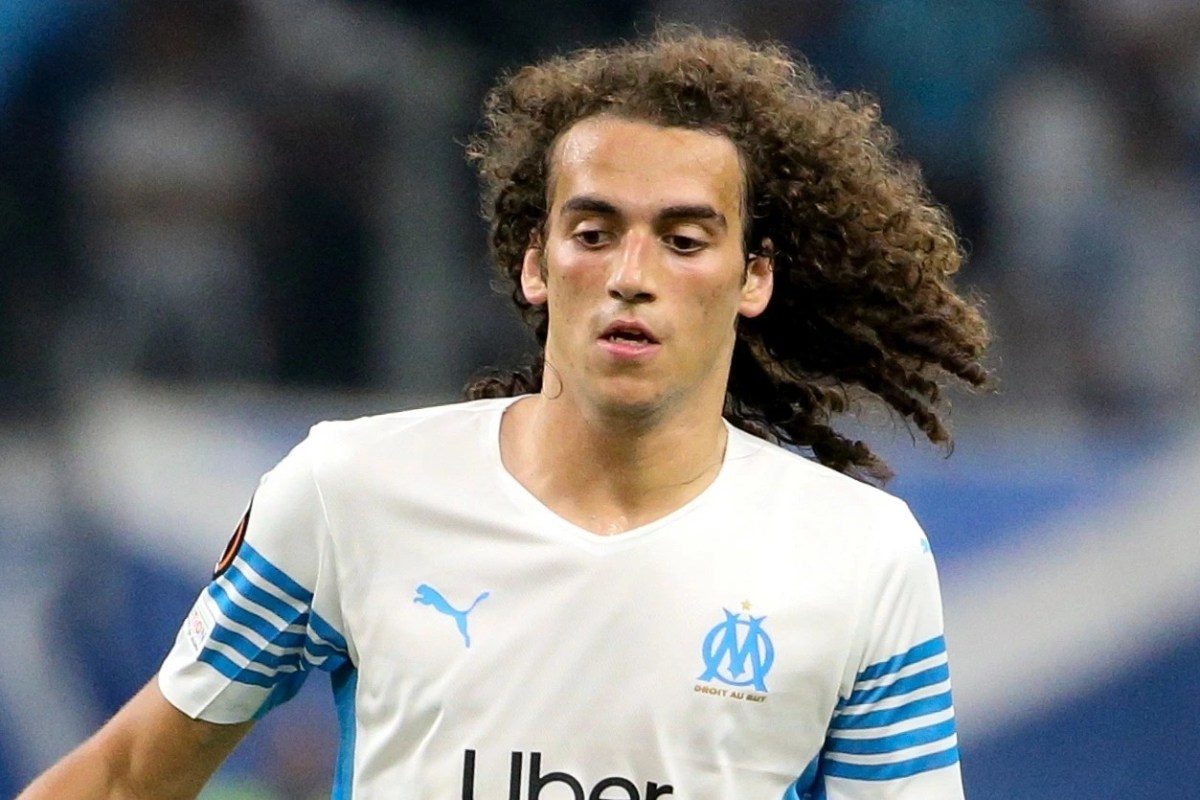 FORMER Arsenal outcast Matteo Guendouzi has revealed he feels the ‘true love’ Marseille fans have for the club after switching North London for the South of France in the summer.

According to L’Equipe the 22-year-old is reported to have clashed with a number of Marseille players, but is still the ‘happiest’ he has been in his career.

Guendouzi has impressed since joining Marseille in the summerCredit: Getty 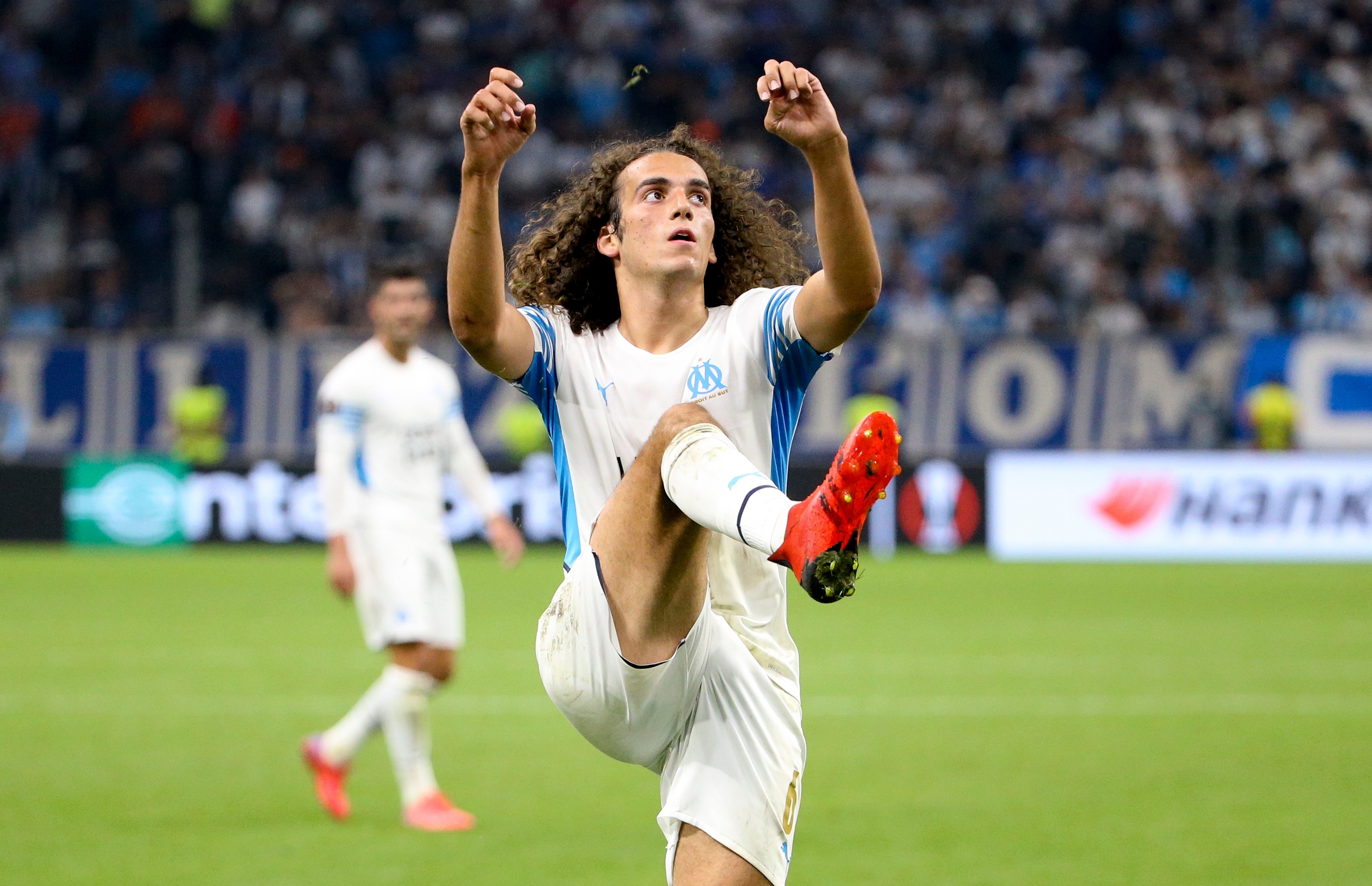 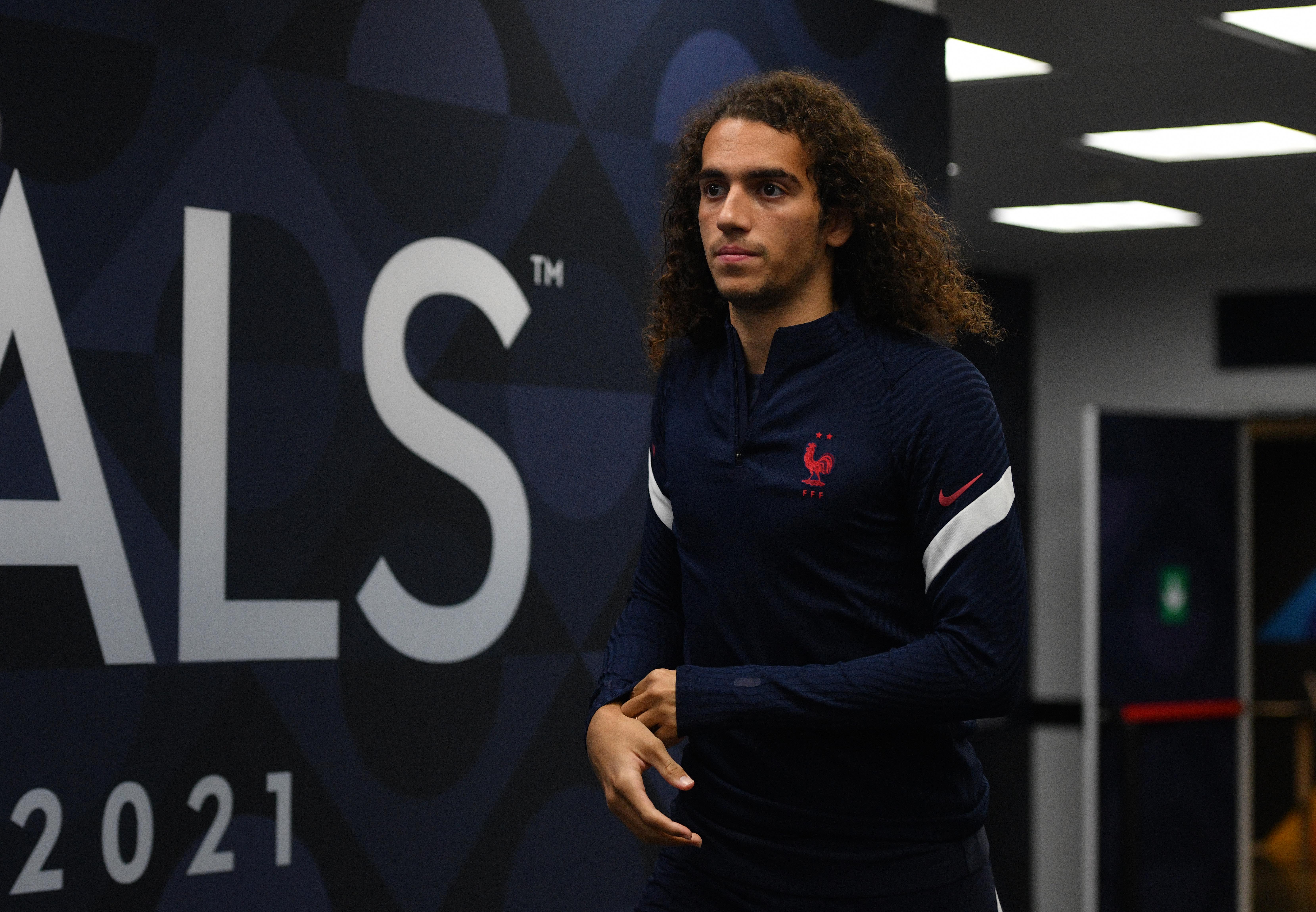 His form has led to back-to-back international call-ups, although he is yet to make his France debutCredit: Getty

Guendouzi joined Marseille in July on loan from Arsenal, and the French side have the obligation to buy the midfielder at the end of the season.

He has revealed he enjoys playing in a ‘full stadium’ at Marseille, perhaps suggesting that he has not had the same experience before.

That’s despite playing 82 times for Arsenal during a three-year spell with the North Londoners.

The Frenchman has claimed, via the Mirror: “Before coming to OM [Marseille], I had a few choices. The speeches of Pablo Longoria, the president, and Sampaoli convinced me.

“I immediately said I want OM. It’s the biggest French club, the one who has won the Champions League, there’s a great history.

“There’s the strongest crowd in the country, and maybe continent.

“I like playing in a full stadium when at home. I like to feel the true love from the fans for this club.

“That’s what I found here. I haven’t been this happy since the start of my career.”

In a 3-2 home defeat to Lens, Guendouzi was seen in an angry confrontation which resulted in Gerson having to be held back by his team-mates.

Club captain Dimitri Payet was even forced to intervene to try and calm the situation down.

Guendouzi’s move to Marseille follows spending last season on loan at German side Hertha Berlin, having been frozen out at Arsenal.

After taunting Brighton players about earning more money then them in June 2020, Guendouzi never played for the Gunners again.

He was also filmed in the same game grabbing Neal Maupay around the throat and throwing the Brighton striker to the floor.