MAURO ICARDI’S wife Wanda Nara has travelled to Turkey for transfer talks ahead of a potential transfer from Paris Saint-Germain.

The glamorous agent is representing her husband amid discussions with Galatasaray and Fenerbahce.

Icardiis wanted by the Istanbul rivals Galatasaray and FenerbahceCredit: Alamy 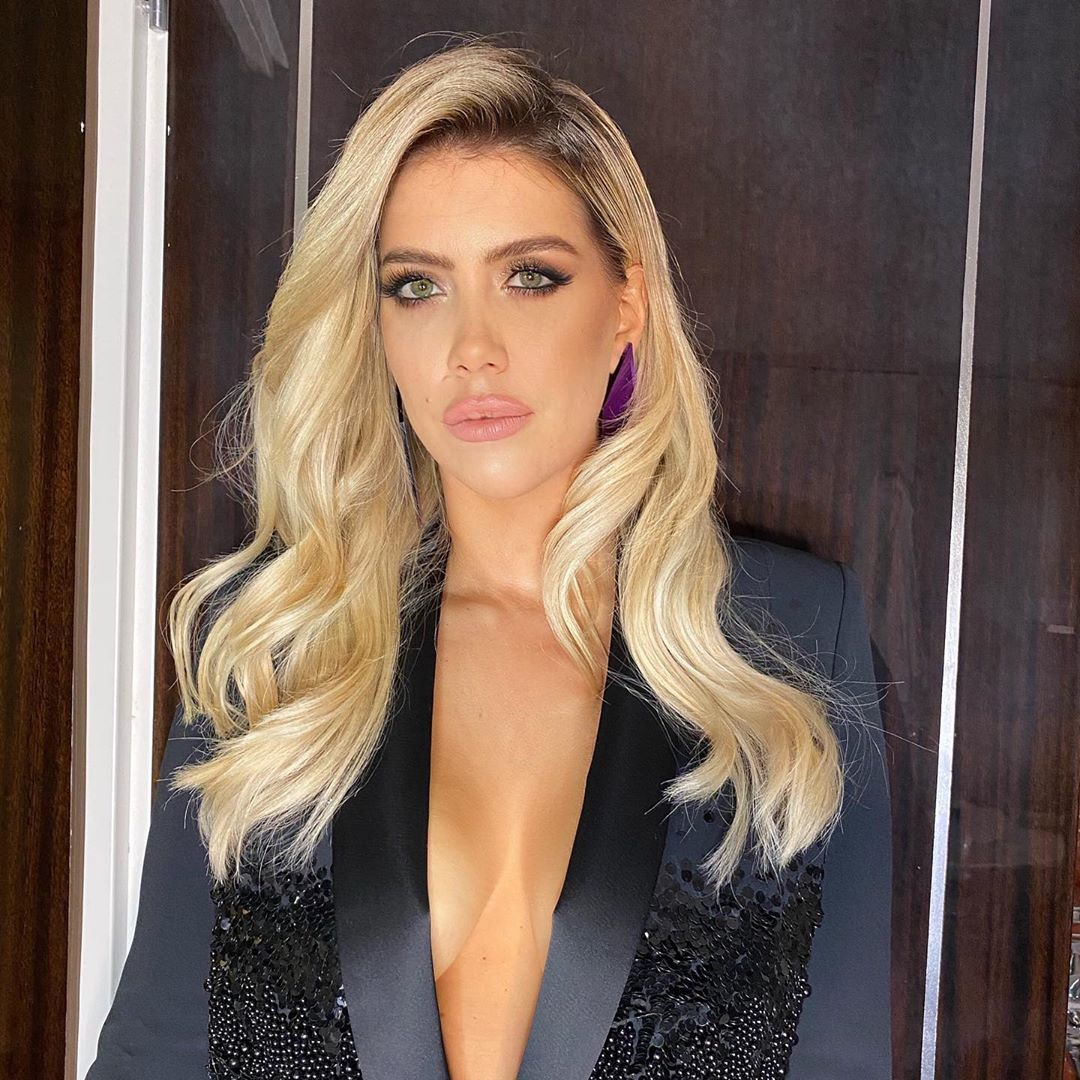 It was revealed earlier this week that the two Turkish giants had joined Manchester United in the chase for Icardi’s signature.

The pair of Istanbul rivals are both interested in signing the 29-year-old striker.

And according to RMC Sport, Nara has travelled to Istanbul in order to negotiate the conditions on a proposed move.

The PSG No9 wants to make sure he will be starter at whichever club he ends up at.

However, his annual salary of around 170k-a-week remains a stumbling block.

The lucrative wage packet threatens to derail any deal to the Super Lig, even if it was only a loan move.

Icardi is not in PSG’s plans as new boss Christophe Galtier attempts to manage a host of superstar attacking options.

And Icardi is then competing for a position behind the formidable trio alongside Julian Draxler and Pablo Sarabia.

Man Utd are claimed to have enquired after the Argentine forward by making an “informal enquiry” to Nara.

But there has still been some backlash to talisman Mbappe after he sulked and gave up on a counter-attack when he was not passed to.

The Red Devils are desperately searching for a new goalscorer with Cristiano Ronaldo looking for a way out of the club and Anthony Martial sidelined by injury.

There is not thought to have been any official contact yet between United and PSG. 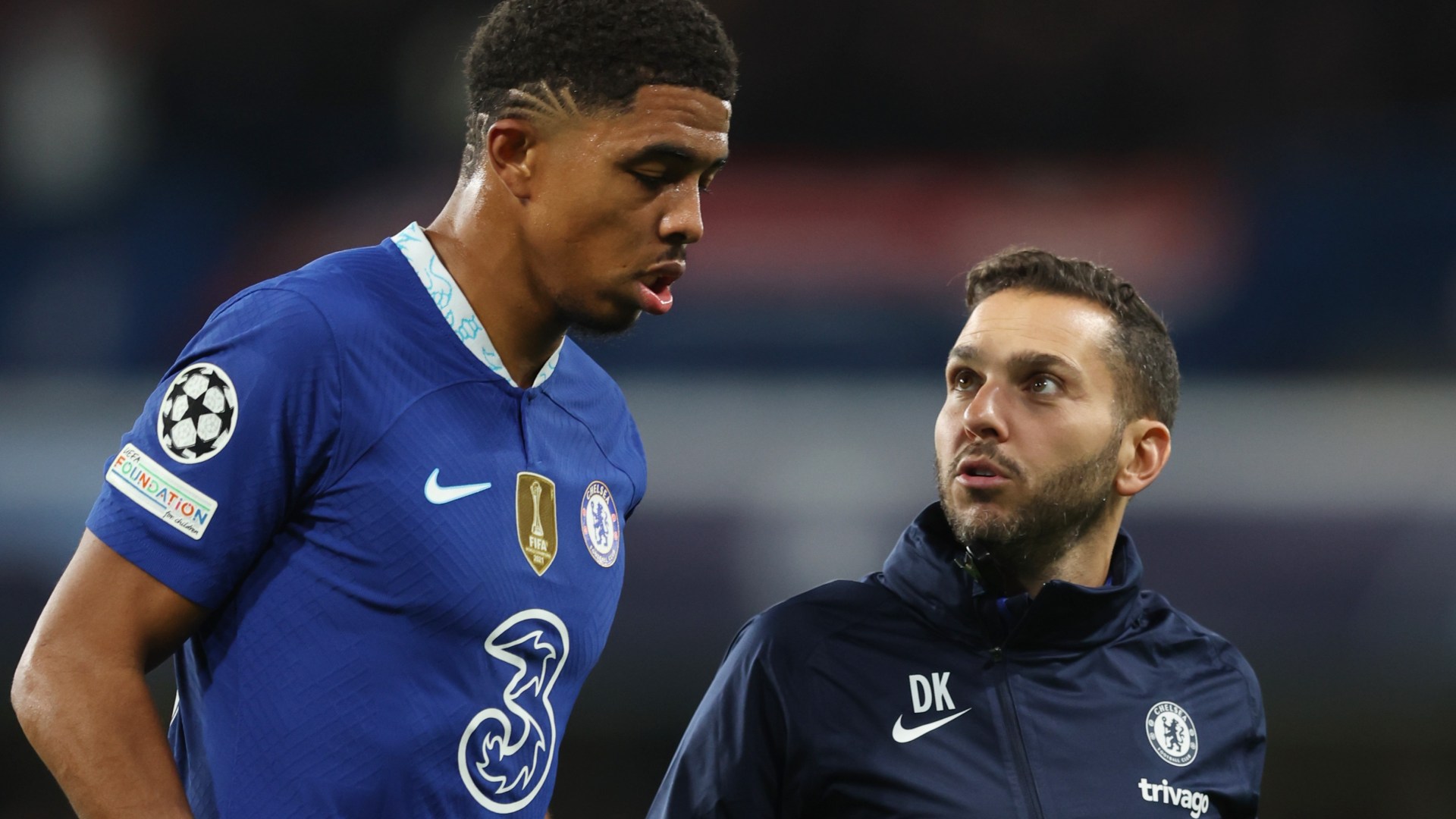 WESLEY FOFANA is breathing a sigh of relief after learning his latest injury is not serious and he may be...