Meet Etienne Green, England U21 keeper named after his French club St Etienne and getting ready to face Lionel Messi

SOME players are born to play for their clubs – and that is quite literally the case for England Under-21 new-boy Etienne Green.

The goalkeeper was named after Saint-Etienne by his mother, who is from the French city.

Etienne Green could be set to start for England’s Under-21s in a friendly against RomaniaCredit: Getty 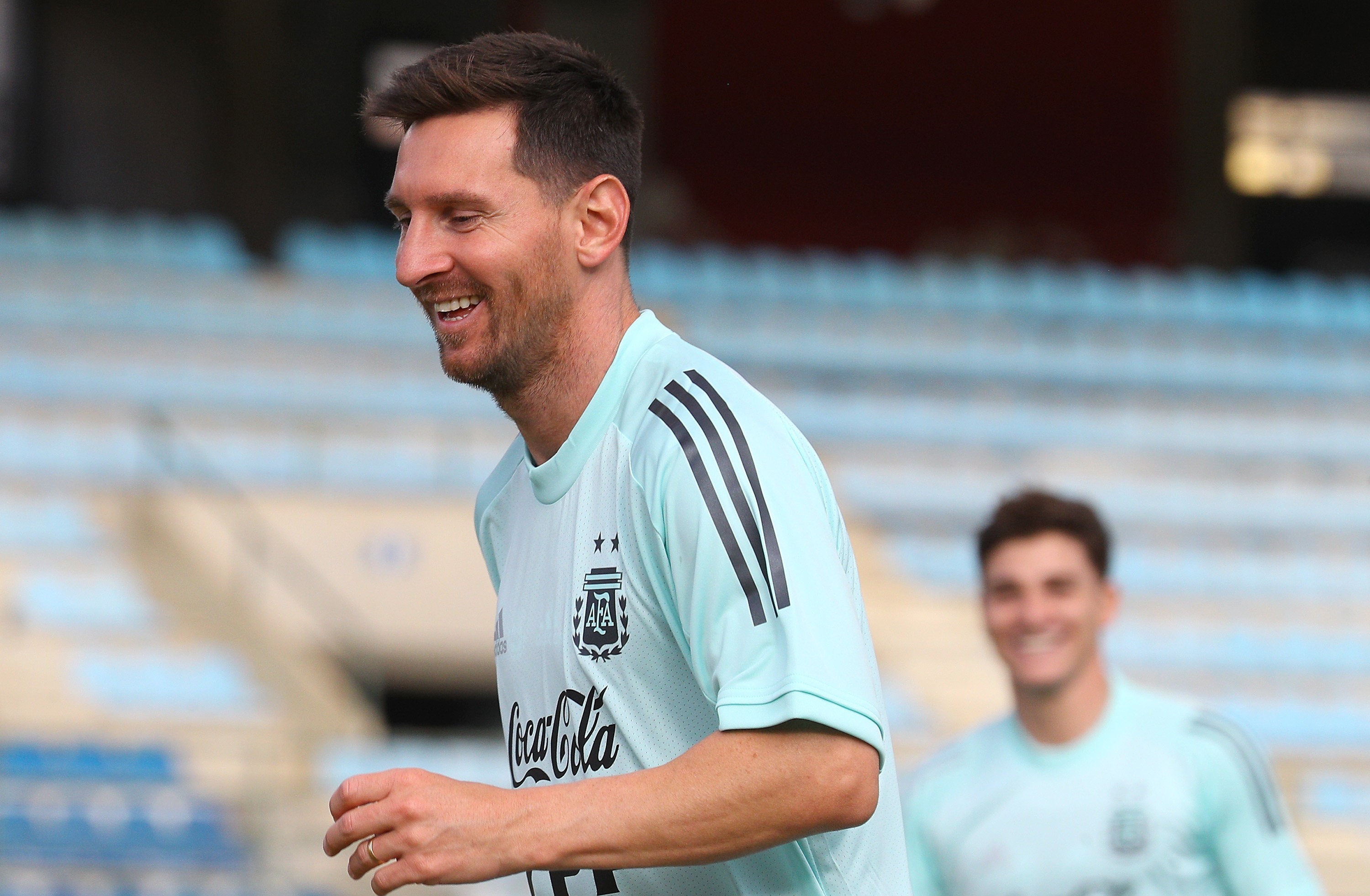 Green, who plays for St Etienne, could end up facing Lionel Messi when his club takes on Paris Saint-GermainCredit: Getty

Green, whose father is English, hails from Colchester but moved across the Channel aged four.

Seventeen years later, he is now the first-choice stopper for his eponymous club, having started all four of Saint-Etienne’s Ligue Un games this season.

This week Green will hope to earn his first England Under-21 cap after being a surprise inclusion in new boss Lee Carsley’s maiden squad.

The 21-year-old has never been capped at any level before for any country, though he was called up to France’s squad Under-21 Euro squad earlier this summer.

But Carsley swooped after his scouting department informed him of Green’s eligibility and openness to switching to England.

He is now battling it out with Stoke’s Josef Bursik and Lincoln loanee Josh Griffiths to start between the sticks in Friday’s friendly against Romania in Bucharest and Tuesday’s Euro qualifier at home to Kosovo in Milton Keynes.

Despite hardly ever speaking English, Green does not have a French accent – in fact his well-spoken twang almost has a hint of Bristolian.

Conducting his first interview in his mother tongue, Green told talkSPORT: “To be able to play for England is just amazing. I’m very proud to be part of this campaign.

It’s quite unbelievable to have Messi in Ligue Un, it’s crazy.

“We have really great players with great qualities and hopefully we have a great campaign.

“I do watch the Premier League. I don’t really have a favourite team but my uncle supports West Ham, so I have to say West Ham!

“From what I’ve seen, the Premier League has great intensity but nowadays in Ligue Un we have great players.

It’s quite unbelievable to have Messi in Ligue Un, it’s crazy.

“For now I’m focusing on my club, but one day I would like to play in the Premier League.”

Green, who used to study videos of childhood idol Joe Hart, will have to wait until the end of November for his chance to face Messi when Paris Saint-Germain visit St-Etienne.

Carsley will hope the stopper has helped his Under-21s get off to a bright start to their Euro qualifying campaign by then, after convincing him to switch allegiances from France.

The new Under-21s head coach said: “I watched his games from this season and then when it was made known he was open to coming across and making the change of association I thought it was brilliant for us.

“He’s playing well in a good team in a very solid league so I think he more than deserves his place in the squad.”