BARCELONA are a club in transition but 18-year-old Spanish assist king Pedri could be the man to head up a new generation at the Nou Camp.

The cash-strapped Catalan giants are cutting costs by every means possible and the emergence of young talent, such as Pedri, saves the Blaugrana a fortune in transfer fees on seasoned professionals. 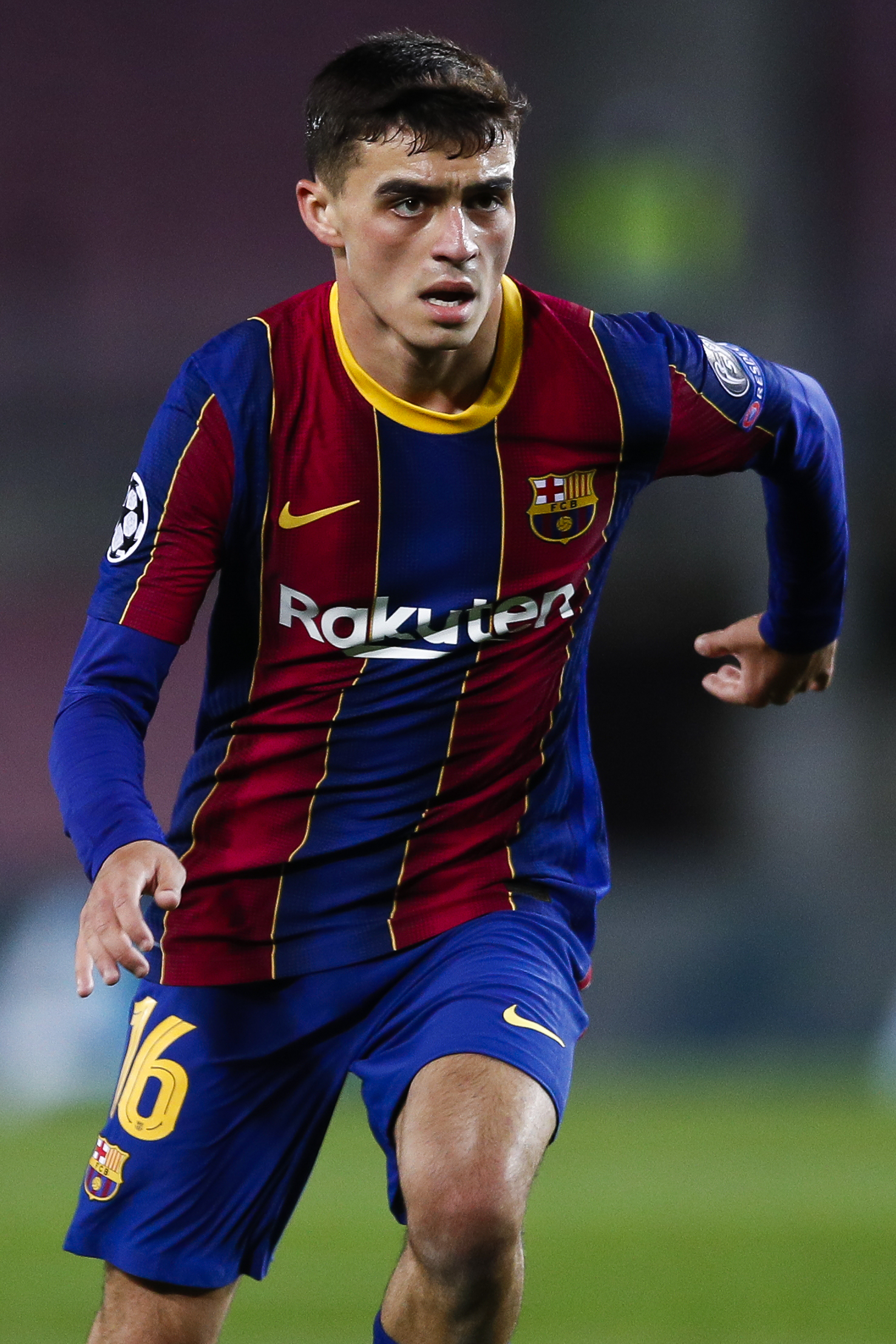 Pedri could be the future at Barcelona after impressing despite being only 18Credit: Getty Images – Getty 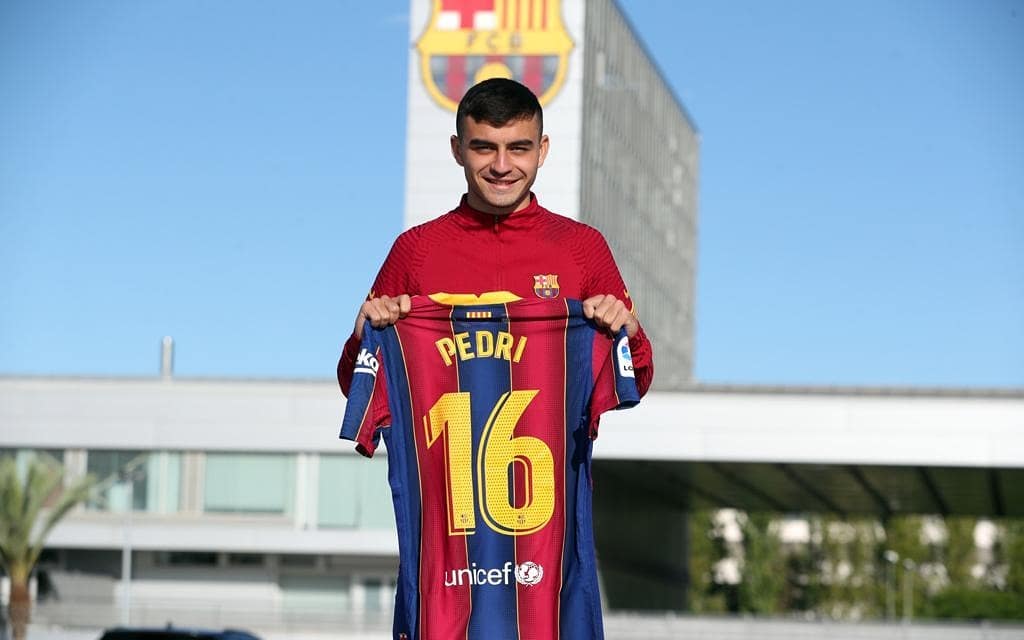 “Nobody in the history of this wonderful game has ever scored as many goals for the same club as Lionel Messi.” ? pic.twitter.com/jXiXB1aQvI

And the prodigious youngster’s outrageous backheel – to assist Lionel Messi‘s 644th and record-breaking goal in the 3-0 win over Real Valladolid – gave fans a hint of what is to come.

As Messi, 33, celebrated the goal that took him past Pele’s record for most scored at a single club with his younger colleague – onlookers could sense a virtual passing of the baton.

The Argentine superstar had looked certain to leave the club last summer and his future remains unclear with his contract up at the end of the season and many believe Pedri is the player to drive Barcelona forward in the post-Messi era.

After the game, defender Clement Lenglet said: “Pedri doesn’t have the physique of a top-level athlete, so he plays with his head.”

Remind you of anyone?

Despite growing up on the island of Tenerife, Pedri and his family have always been hardcore Barca fans.

Pedri could have ended up playing against Messi in El Clasico as he trialled with rivals Real Madrid aged 15 – only for Los Blancos to let him slip through their grasp.

Instead he picked up an offer from Las Palmas, who play out of neighbouring island Gran Canaria, and he thrived in the side’s free-flowing style of play, making his debut at just 16. 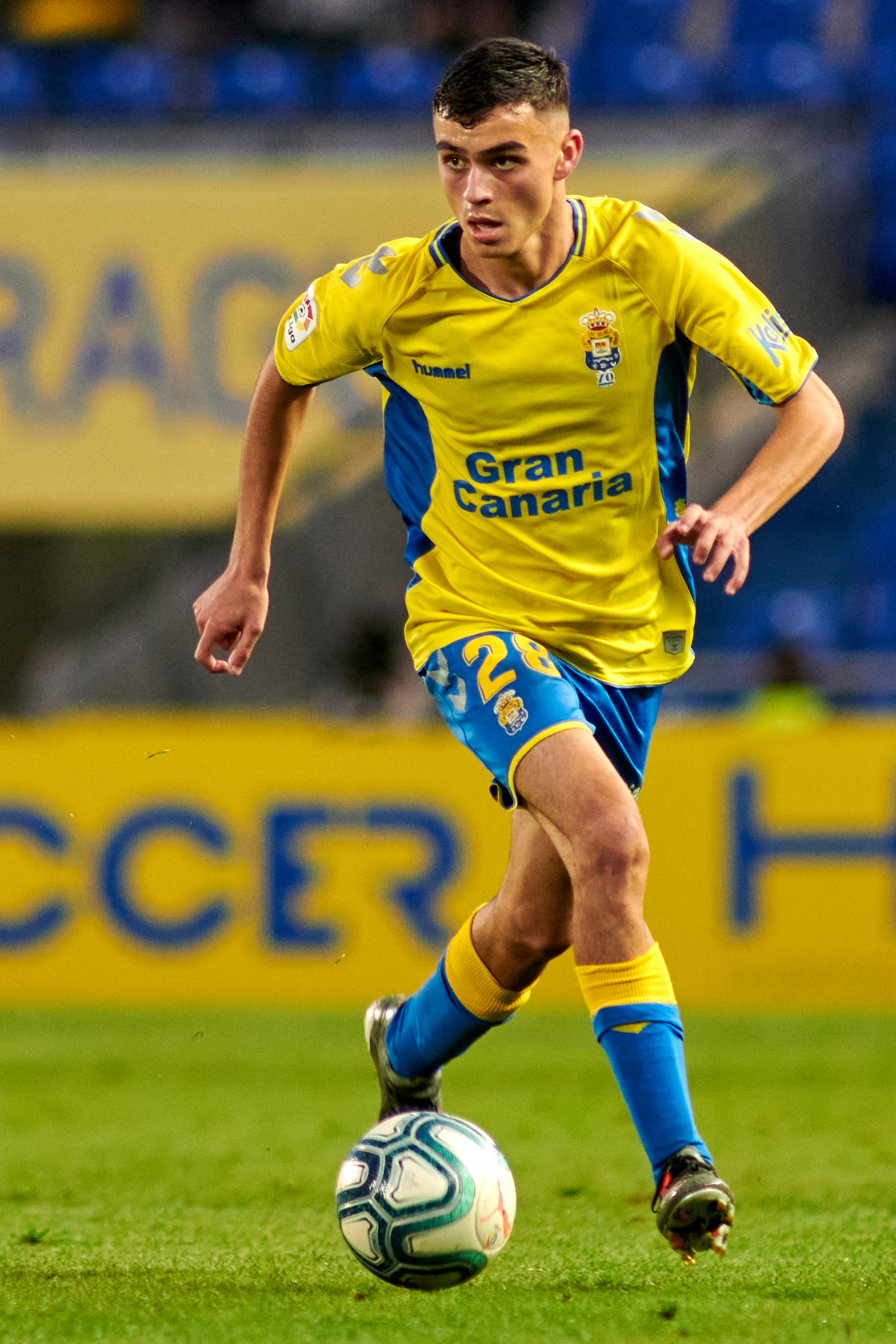 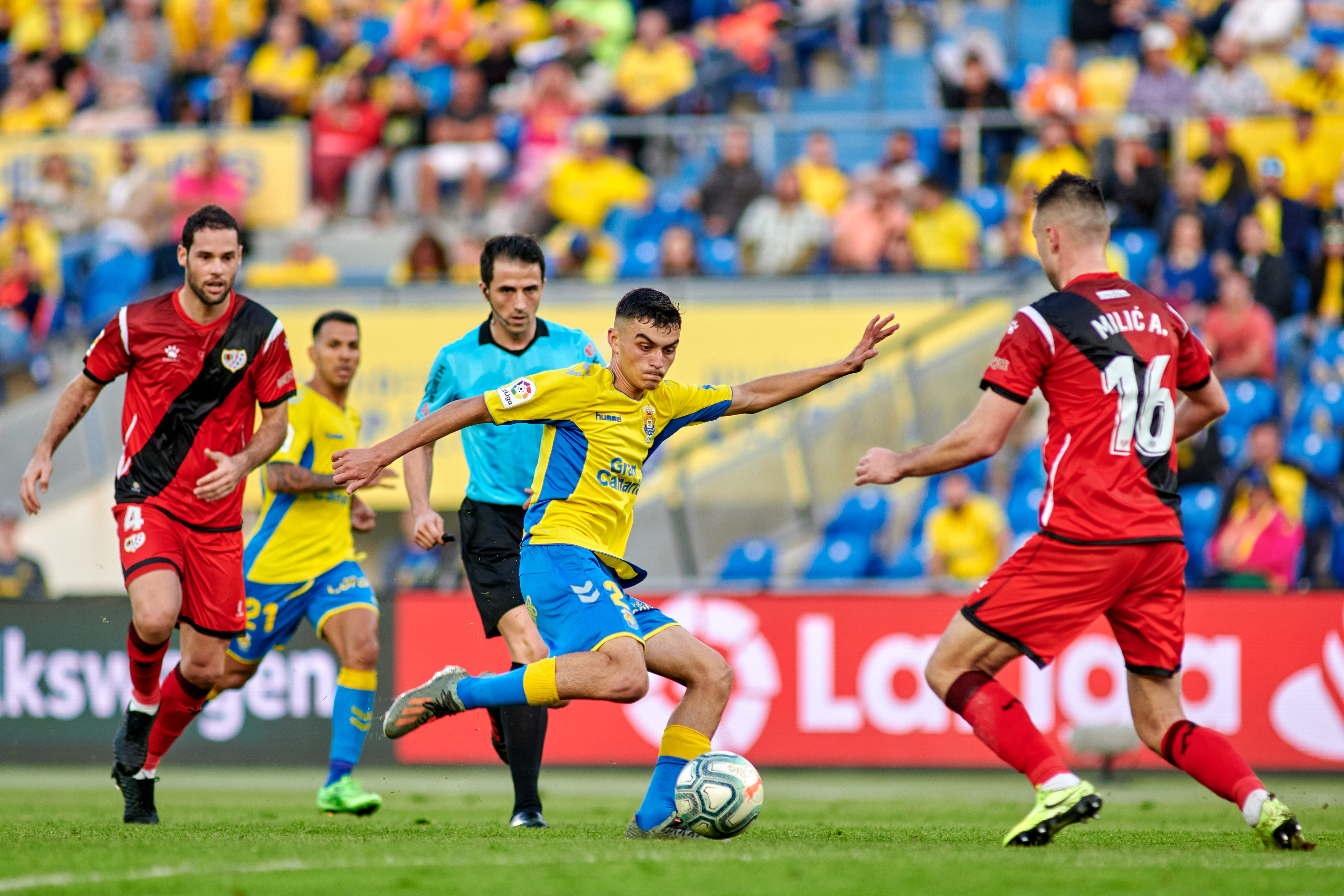 The youngster made his debut for Las Palmas aged 16 and played the most minutes in 2019-20Credit: Getty Images – Getty 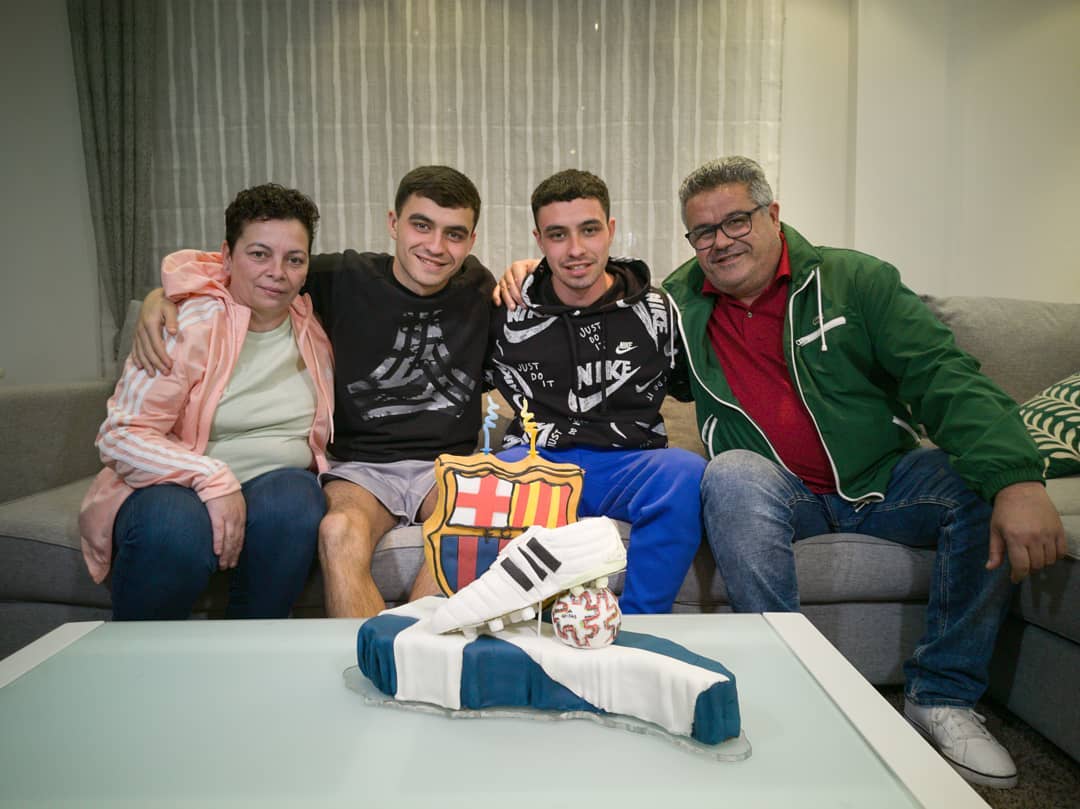 And Barca didn’t hang around snapping up the player with a deal for him to arrive brokered in September 2019.

By the time he set foot in Catalonia in July 2020, he had played the most minutes for second tier Las Palmas in the 2019-20 season.

The club beat the rest of the world’s top sides to his signature having already started negotiations when he caught the eye with Spain at the Under-17 World Cup in 2019.

Humble and unassuming, by all accounts, Pedri was an instant hit at Barcelona. 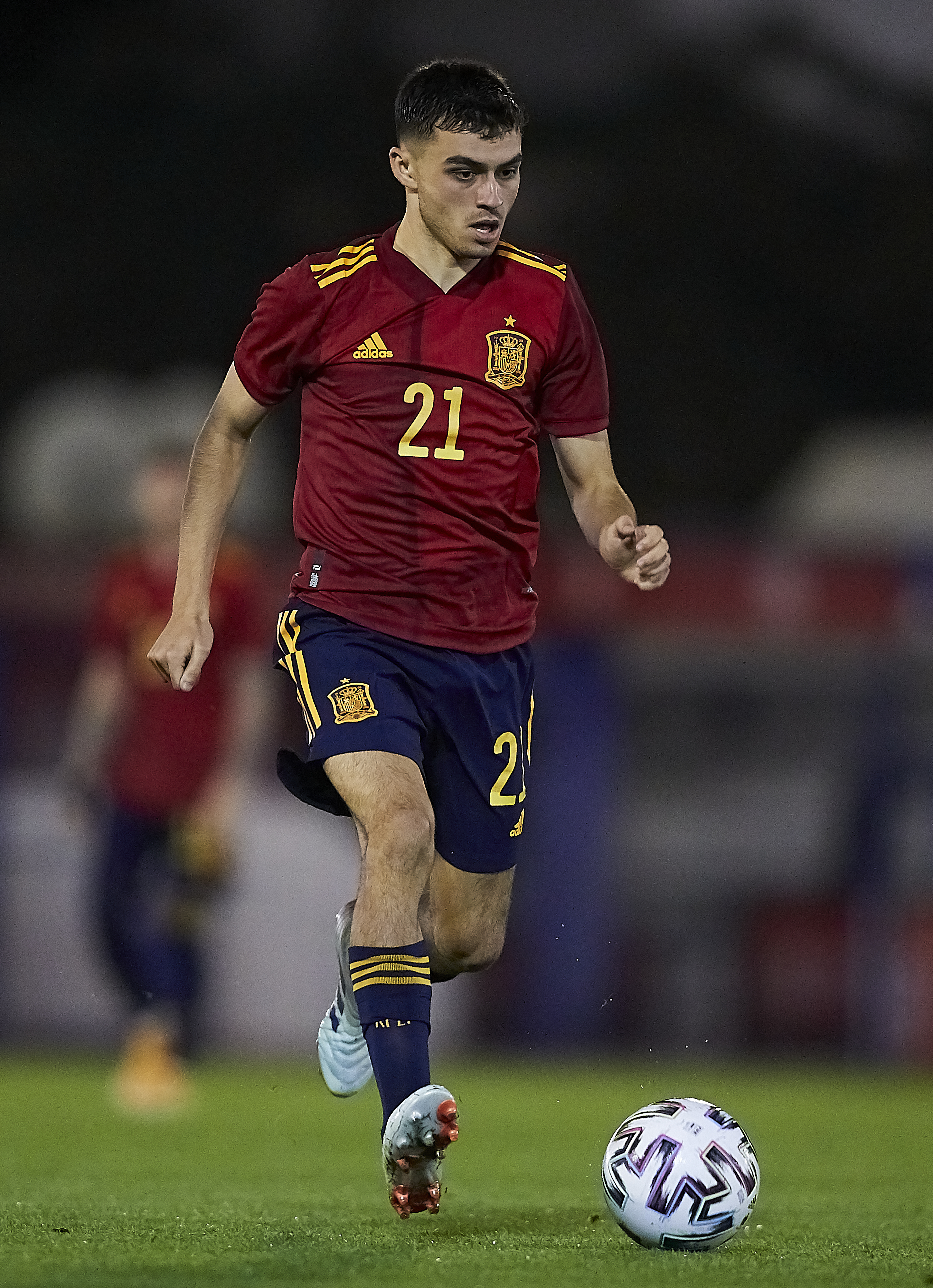 Pedri will not be waiting long for a senior Spanish international debut after starring throughout the age groupsCredit: Getty Images – Getty 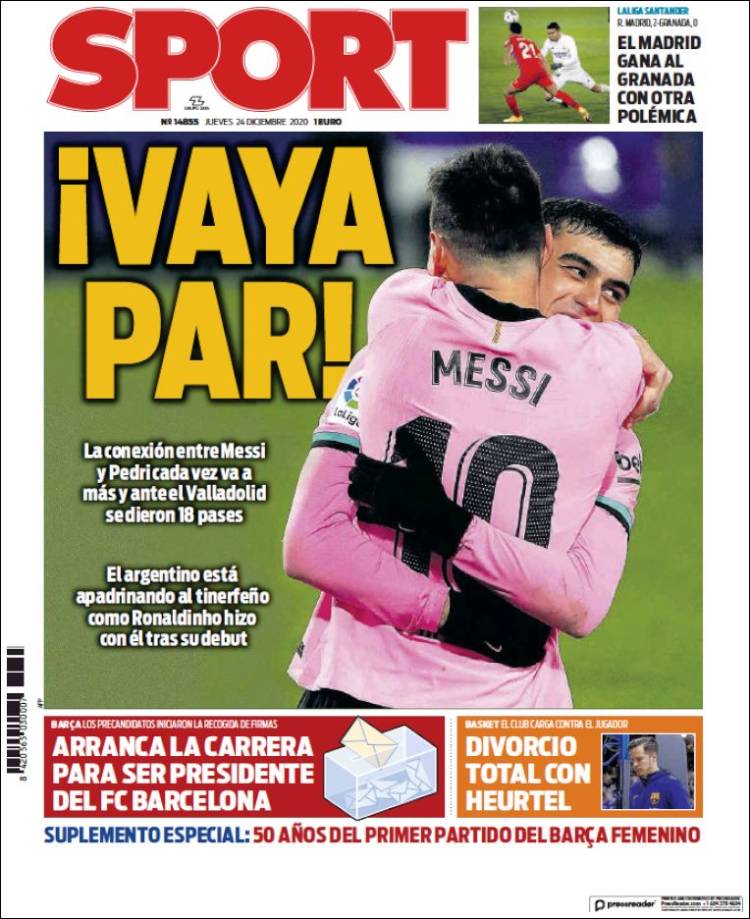 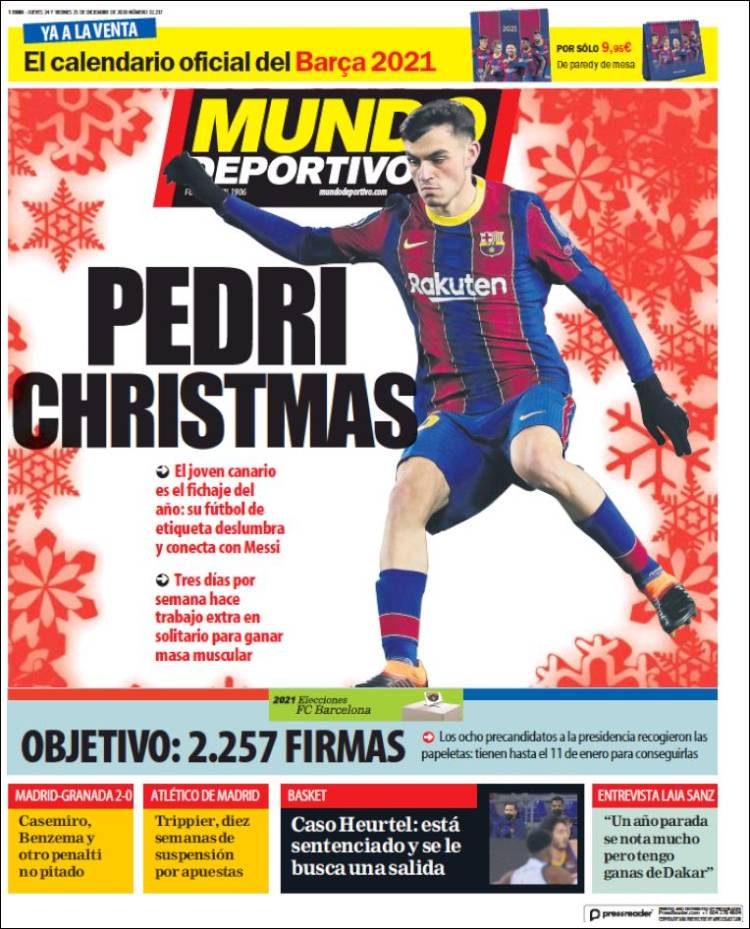 A shrewd investment in the region of just £4.5million is set to go down as one of the great bargains in Spanish football.

After graduating to the first-team this season, playing 14 times in LaLiga with one goal and one assist, Pedri’s release clause has rocketed to an eye-watering £360m. He will not be going anywhere anytime soon.

The Spanish press have been quick to fan the flames of adulation for a player seen by many as Barcelona’s ‘saviour’ amid a turbulent campaign hit by financial strife and poor form – they are fifth in the league and must overcome PSG in Europe to progress.

Pedri’s tender age was evident when paparazzi photos of the starlet being taken home in a taxi – not yet having passed his driving test – after making his Champions League debut went viral.

His stock has risen so much that he is now afforded the luxury of a driver by the club.

Ronald Koeman and Messi are both said to be big fans of the talented but down to earth star who has featured in three midfield positions behind the striker under the Dutch boss.

Small in stature, the club used the lockdown caused by the coronavirus pandemic to try and help him bulk up but his reputation needs no such enhancing. 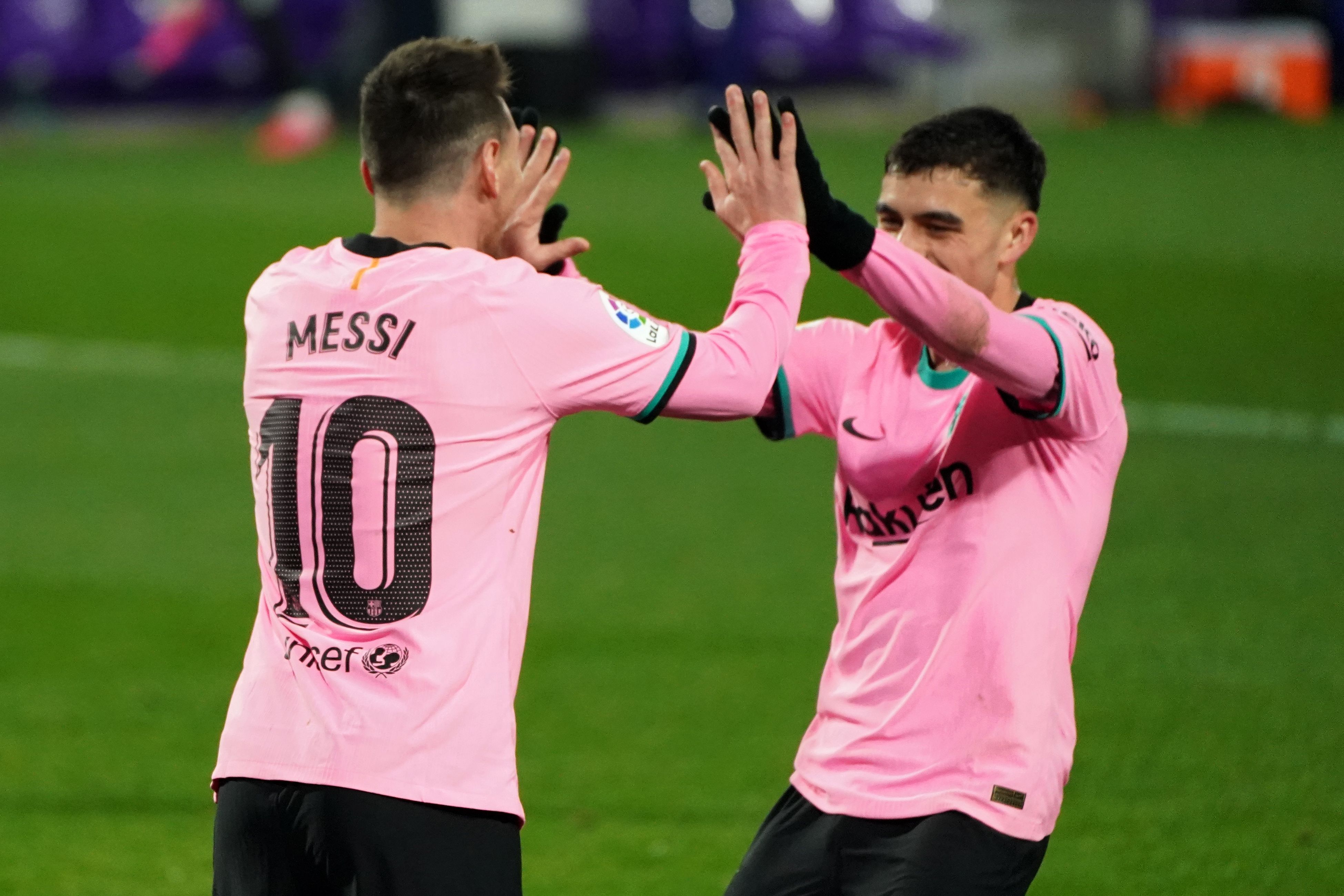 Pedri has struck up a great connection with Lionel MessiCredit: AFP OR LICENSORS 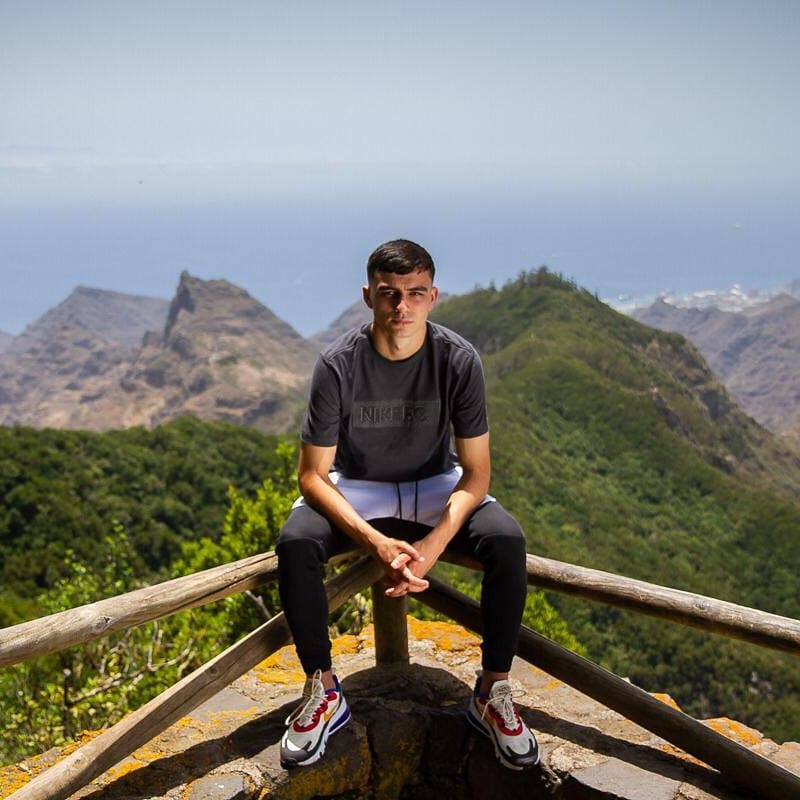 Slight Pedri is doing extras to bulk up his physique 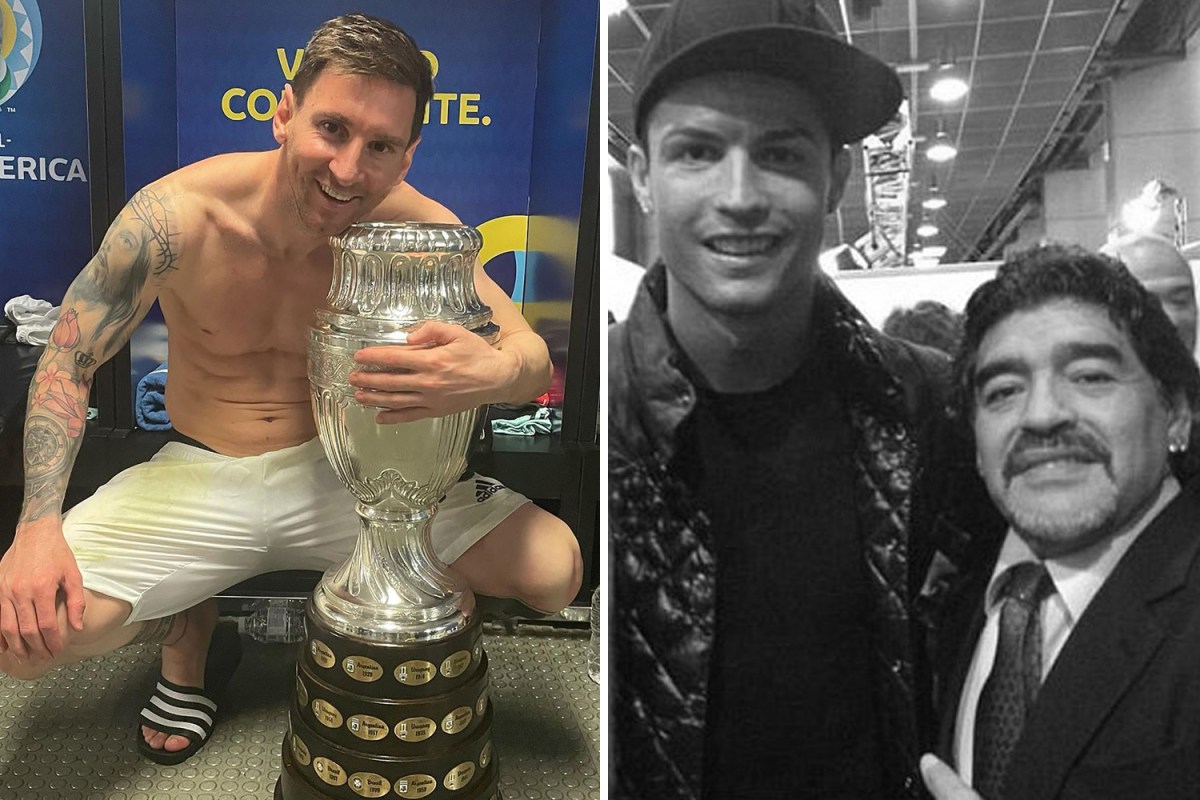