LIONEL MESSI has donated the boots he scored his record-breaking 644th goal in to charity to raise money for children with cancer.

In December the six-time Ballon d’Or winner hit that total in Barcelona’s 2-2 draw with Valencia. 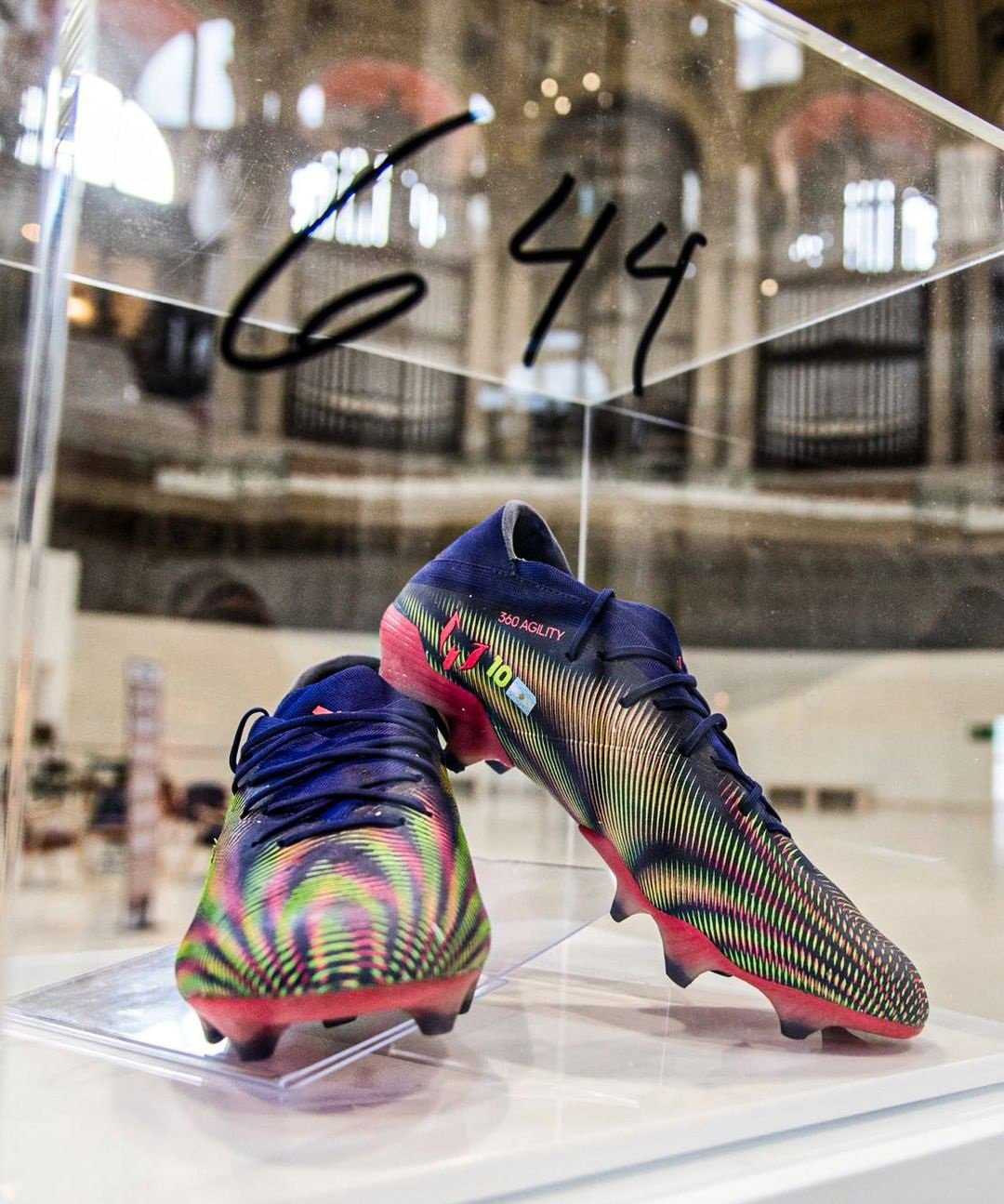 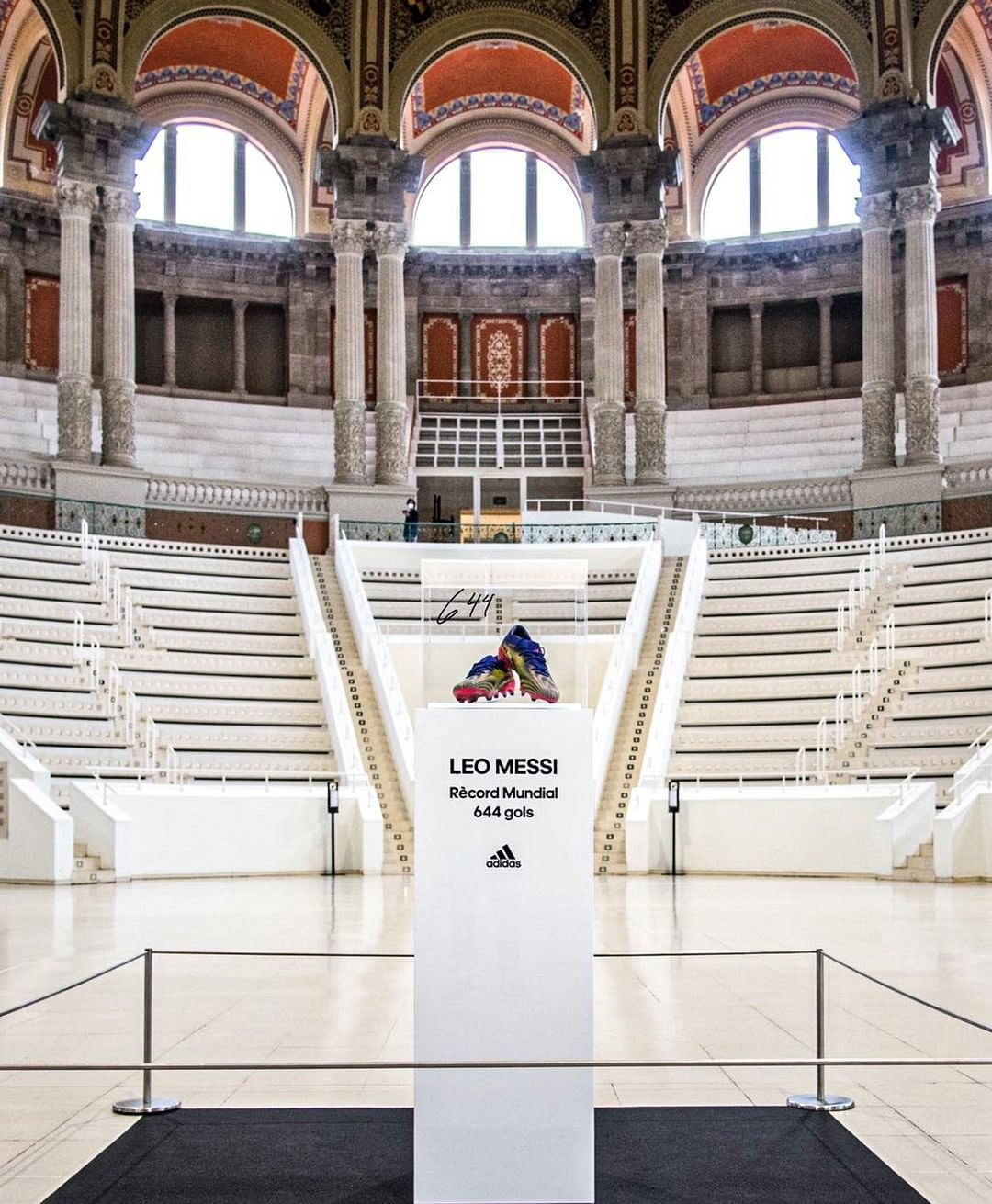 The goal beat Pele’s 643 goals for a single club – though the Brazil legend and his former club Santos dispute this.

Now the boots are sitting encased in the Museu Nacional d’Art de Catalunya in Barcelona.

As reported by Sport.ES, Messi said: “Reaching the historic total of 644 goals for the same club fills me with joy, but the most important thing is to be able to give something back to the children fighting for their health.

“We hope the auction in April will increase knowledge of this great cause.”

Messi’s sponsor Adidas have previously paid tribute to the 33-year-old for ‘redefining greatness.’

They edited a video showing a young Messi appearing to see into the future by writing ‘644’ with black marker on some glass.

It was captioned: “From the streets of Rosario to the colosseum of Barcelona. From a 13-year-old boy with a dream to a 33-year-old captain, redefining greatness. 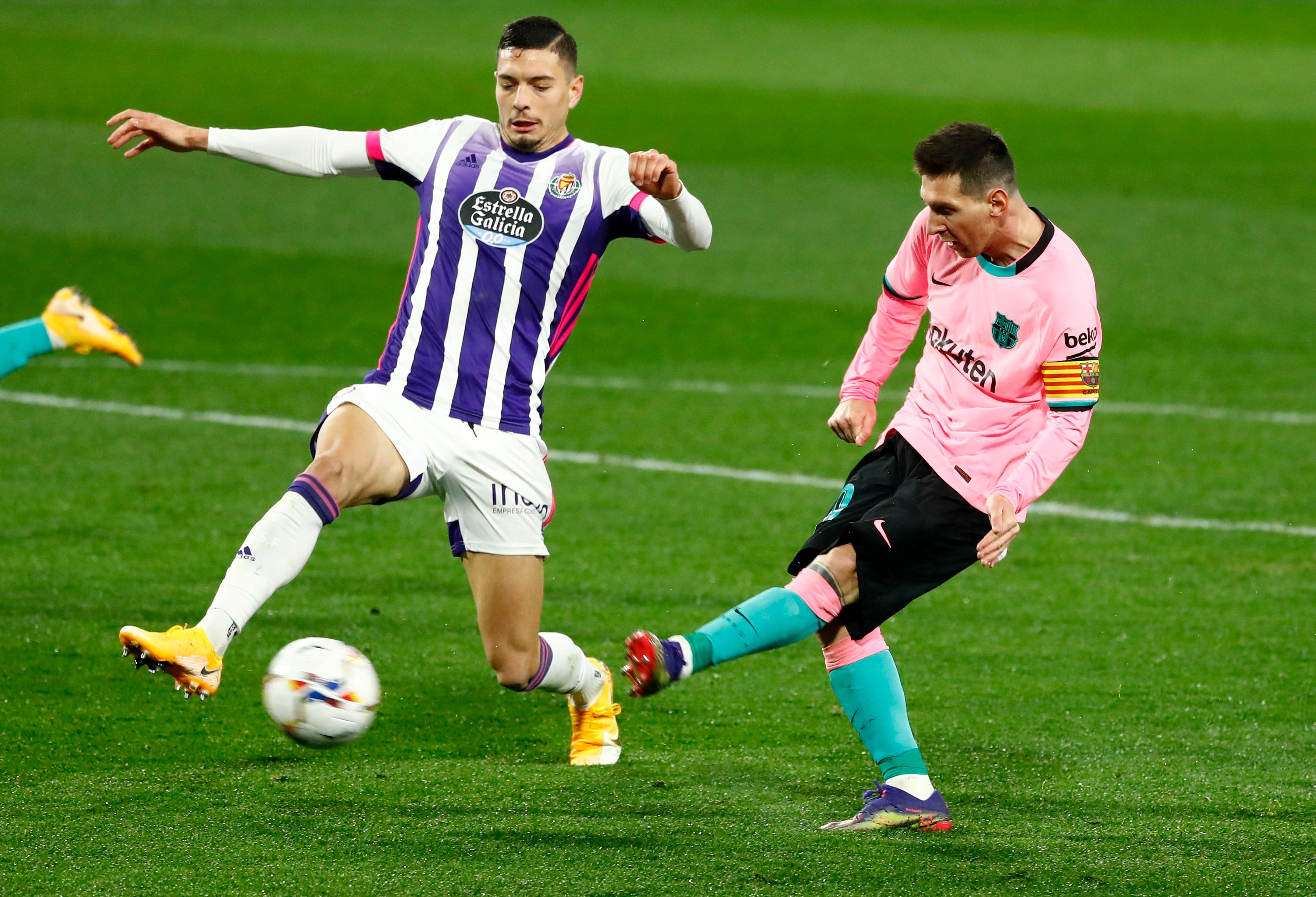 This was the strike against Valencia that saw Messi hgit his 644th goal for BarcaCredit: Reuters

“From scoring his first professional goal 15 years ago to scoring his 644th and breaking a 46-year record.

Year after year, goal after goal @leomessi continues to re-write history. Starting his journey as a promising young player, he will leave as the greatest ever.

“After all, records are only there to be broken.”

But according to Pele’s old club Santos, Messi has NOT broken the single club goals record.

The Brazilian club have released a lengthy statement insisting that Pele actually scored 1,091 goals in his time with the club.

The article has been penned by a writer from the ‘Association of Researchers and Historians of Santos FC’.