The Parisians snatched victory from the jaws of defeat after Paqueta gave Lyon the lead in the second half, only for Neymar to equalise from the penalty spot and Icardi to find a winner in the last minute.

Messi enjoyed a tricky home debut against a well organised and disciplined Lyon side, who are unlucky to go away with nothing after a very plucky performance at the Parc de Princes.

PSG took a while to really get going, but there were glimpses of brilliance after some excellent combination play involving Messi, Mbappe and Di Maria.

Neymar had a difficult first half, but really came to life in the second half, winning the penalty and then converting it, despite Messi still waiting to find the net for his new side. 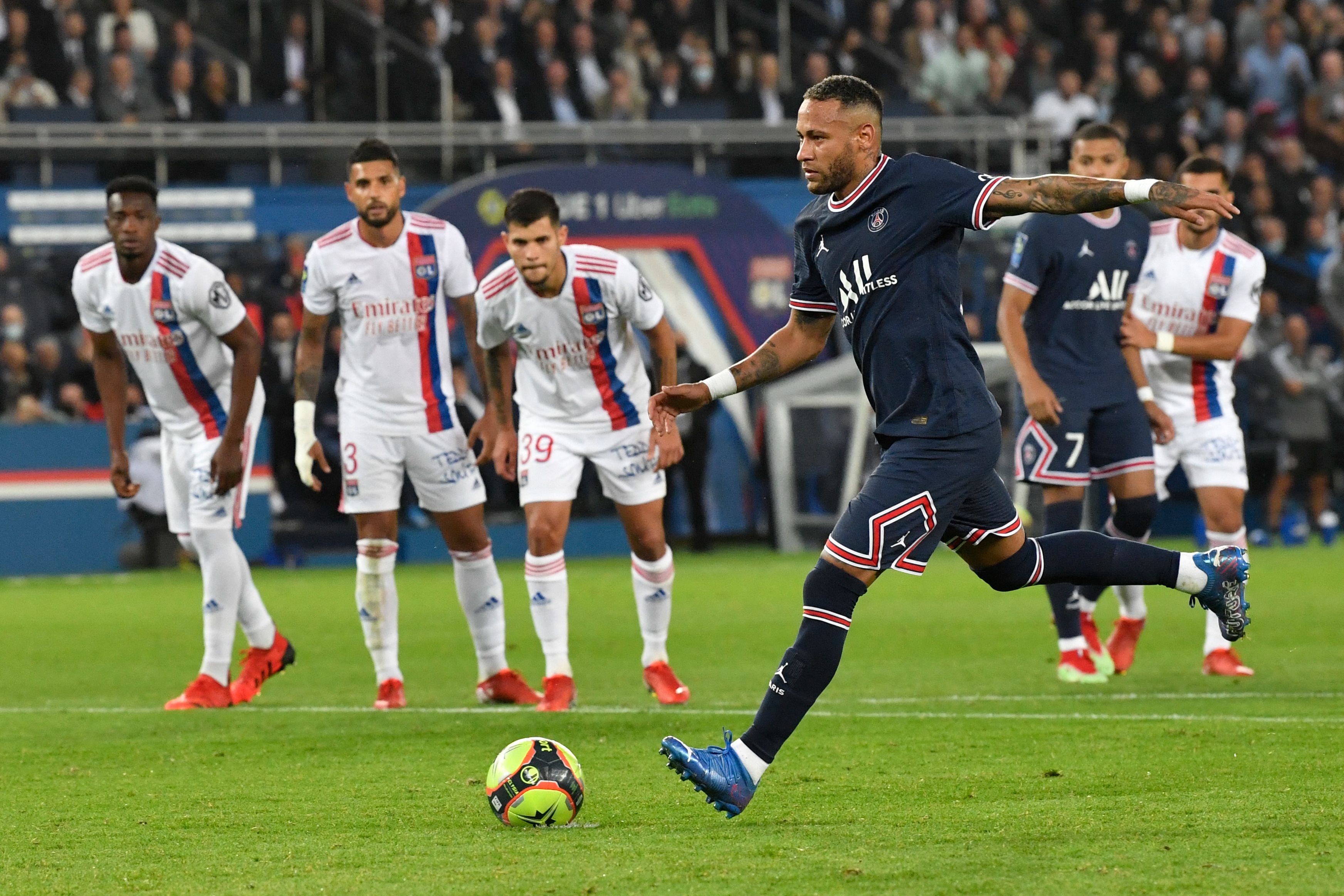 He ran young full-back Malo Gusto ragged in the last half an hour, who had otherwise been absolutely superb at the back for Lyon.

Lyon goalkeeper Anthony Lopes also had a good game, denying Messi in the first half after he was played through on goal by Neymar. 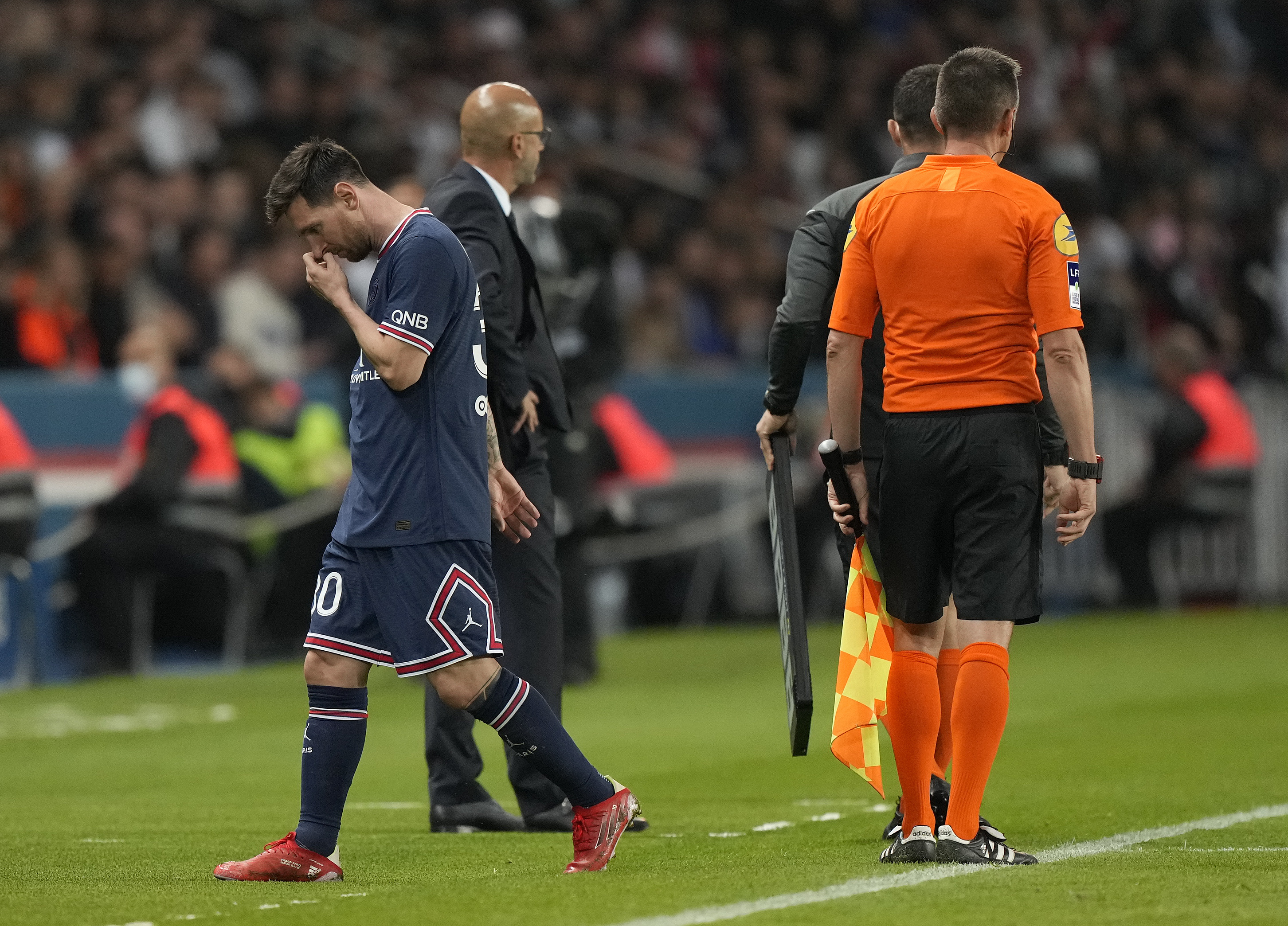 The Argentine came closest with a free-kick from 25 yards, however, striking the woodwork with a delicious, curling effort, before being hooked after 75 minutes.

Both managers made changes as the game wore on and young Lyon attacker Rayan Cherki looked extremely bright, but it was ultimately Pochettino’s man Mauro Icardi who made the difference. 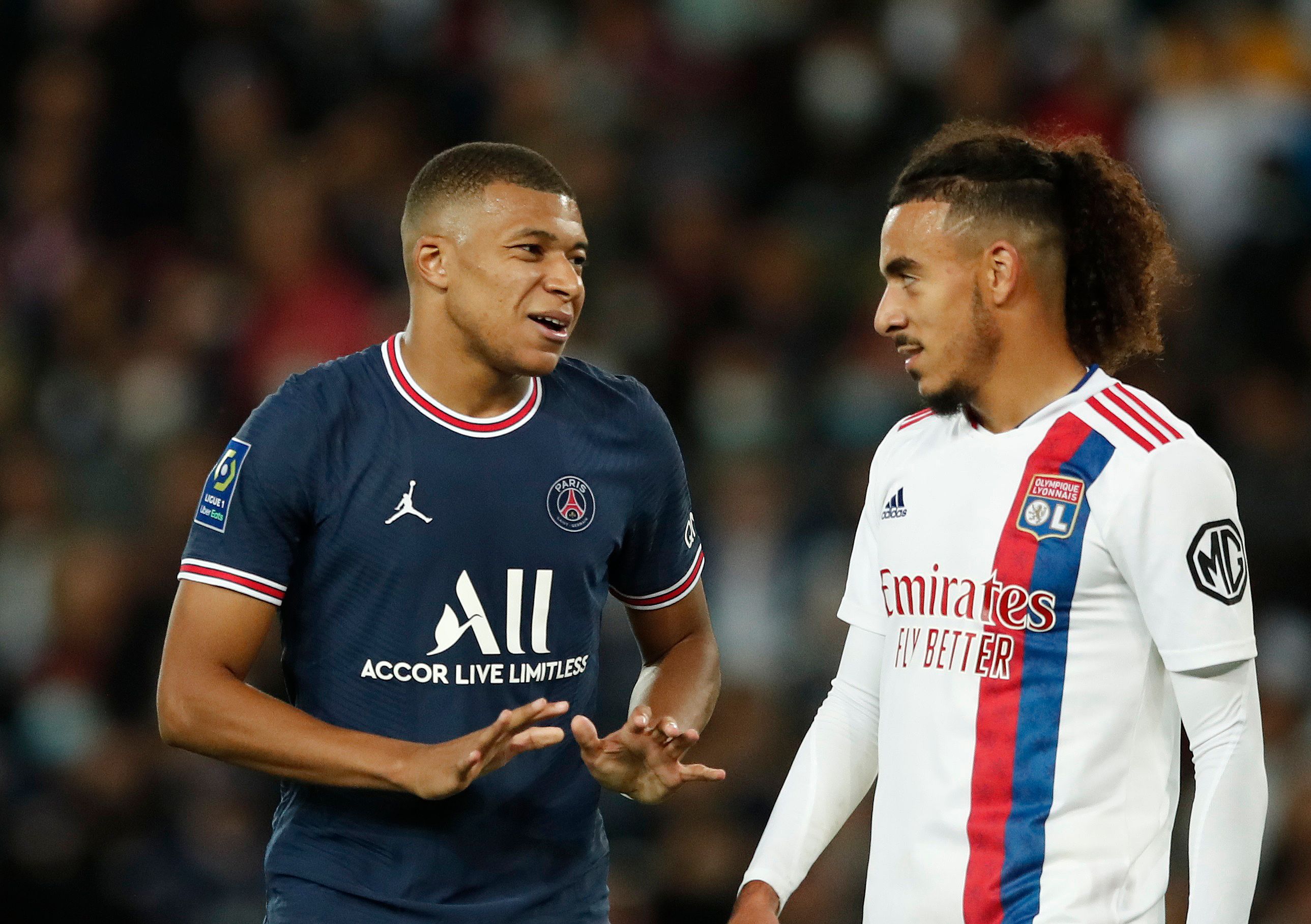 The Argentine poacher found the net in the 92nd minute after heading an inch-perfect Kylian Mbappe cross back across goal and into the net, sending the PSG ultras into hysterics.

PSG now have six wins out of six and comfortably sit top of Ligue 1 with 18 points, meanwhile Lyon sit in ninth with two wins, two draws and two defeats. 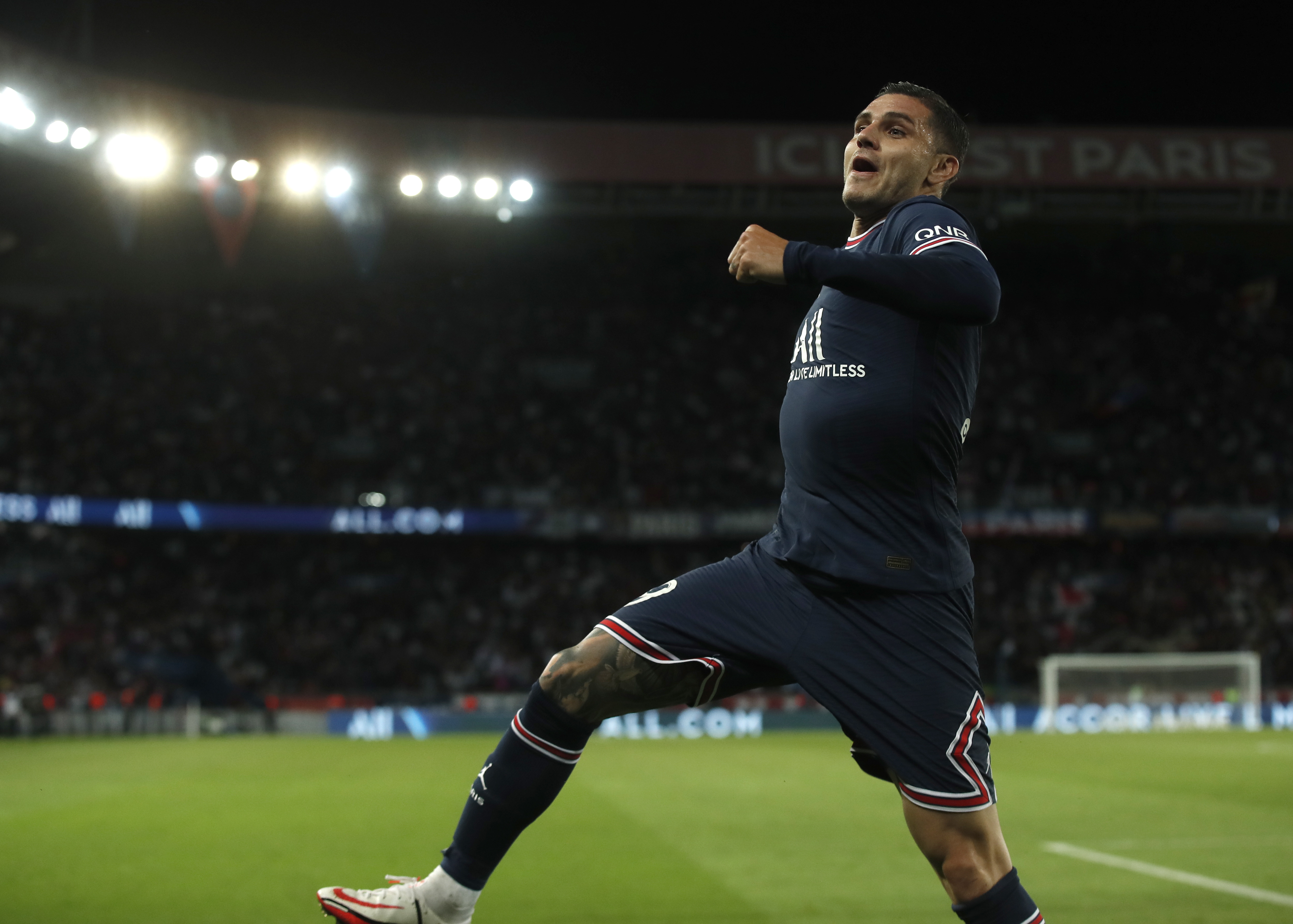 The away side will have been encouraged by their performance and particularly with the performances of their young players, who took the game to PSG and showed they’re no pushovers.

PSG next take on Metz away on Wednesday, while Lyon face Troyes and will hope that a win can propel them up the table and get them back on track after a tricky start to the season.