Micah Richards reveals ‘deep, dark side’ to childhood as he opens up on seeing hammer attack and racial discrimination

MICAH RICHARDS opened up on the ‘deep and dark side’ of his childhood which included seeing a hammer attack and racial discrimination.

The former England defender, 32, came through the Manchester City academy and made his senior debut aged 17. 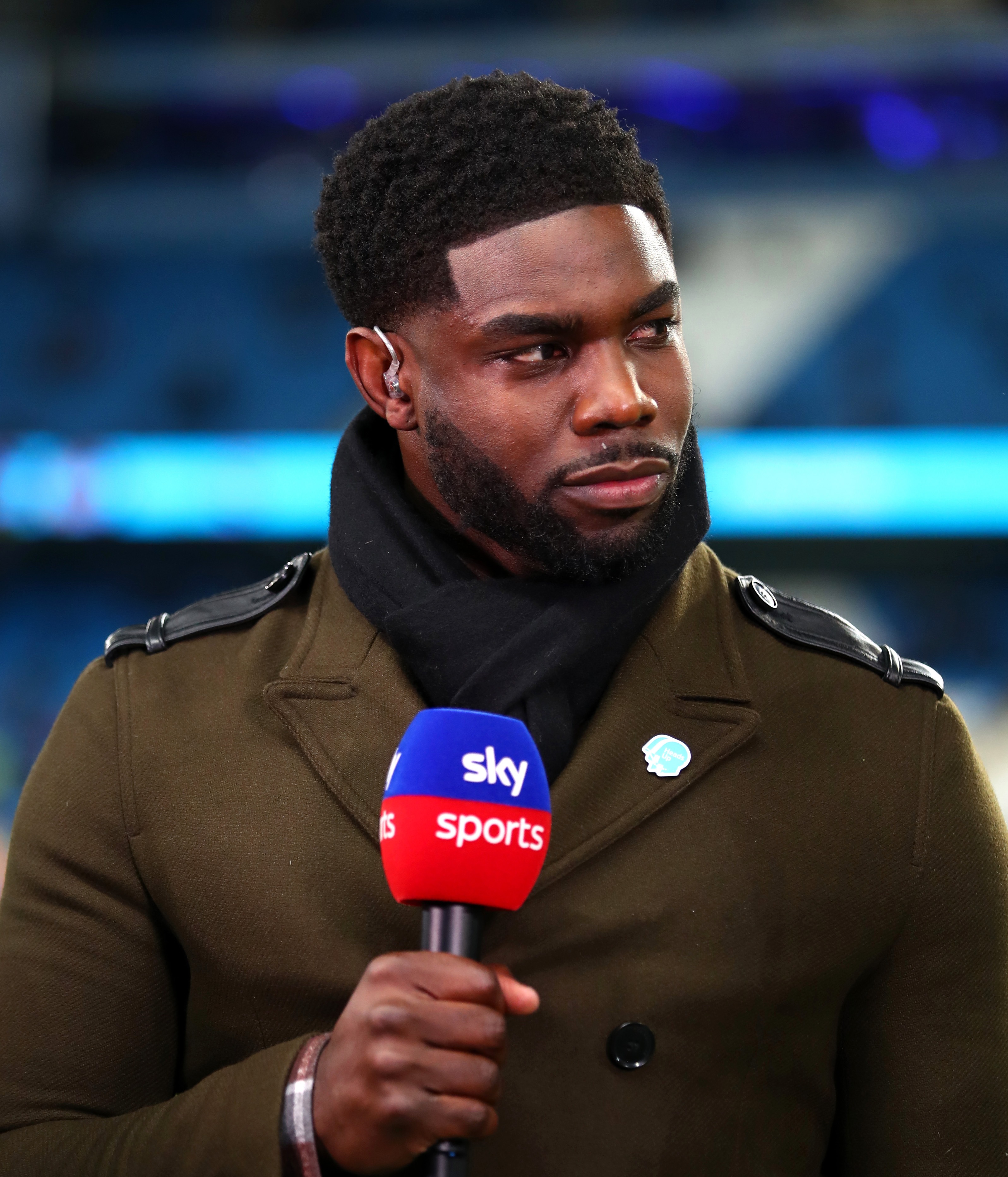 Micah Richards opens up on his experiences of racial discrimination in his Sky documentaryCredit: Getty Images – Getty

But in a brave documentary with Sky, Tackling Racism in Football, Richards revealed details of growing up in the Chapeltown area of Leeds with drugs and guns rife.

He also talked of how his family encountered racism and the traumatic impact of police treatment had on him growing up.

Richards – who has built a reputation for his joyful approach to punditry – said: “My father had dreadlocks and when he was on the sidelines when I was playing football he would be racially abused.

“Someone a couple of doors down might be getting arrested but the police are looking round to see if they can cause more trouble.

“They’re coming and pressing up against you to try and provoke a reaction so they can lock you up.

“There was a deep and dark side to my childhood which I don’t speak about much. I’m always smiling and laughing and joking because that’s my personality.

“I’ve seen someone get beaten up with a hammer in front of me.

“It scarred me for ten or 15 years after it happened, it was just always on my brain.”

I’m delighted to say my documentary, ‘Tackling Racism’ will air on the Sky Documentaries Channel next week. I hope you’ll watch it with an open mind. Thank you to all the contributors & the team @Buzz16_.

Richards retired in 2019 and stepped full time into his media work – but continues to suffer abuse from viewers online.

And he is determined to pressure social media platforms into doing more to combat racism.

In the doc, he reads out some of the vile messages he has received.

Richards continued: “When you speak on racial issues you get a lot of keyboard warriors saying hateful things, using the ‘n-word’ and telling you to ‘go back to where you came from’.

“It’s difficult being a black man because you also get abuse from your own black community because if you don’t say exactly what they want to hear you get called ‘coconut’ and ‘sell out’.

“I feel like trying to balance both sides. I don’t pretend to speak for all black people, I’m just speaking from my own experiences.

“You shouldn’t be able to even put certain words in [on social media].

“It’s not fair. It’s difficult talking about it because it makes me upset, not for me but for the next generation because they have to deal with it every day of their lives, every second, every minute of the day.

“Social media companies have this list of rules and regulations but they’re not doing enough.”

Micah Richards: Tackling Racism is available on Sky Documentaries and NOW TV from Monday at 9pm. 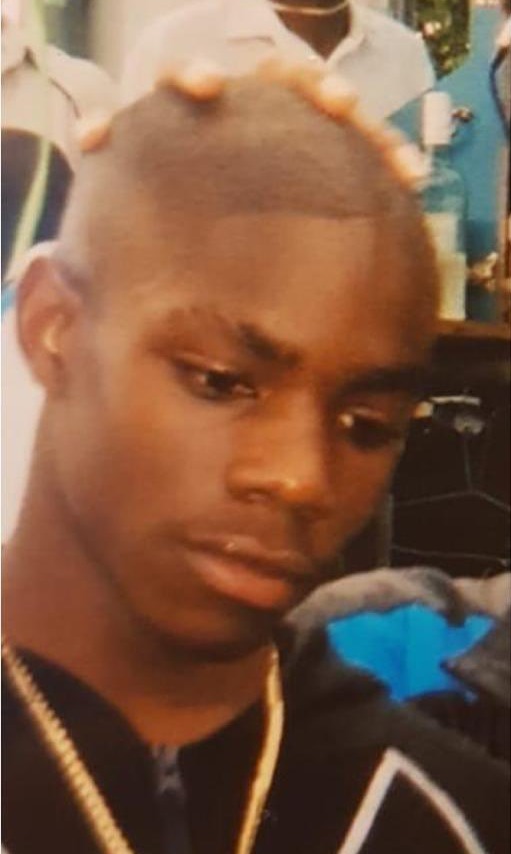 The former England defender grew up in the Chapeltown area of LeedsCredit: Instagram @micahrichards 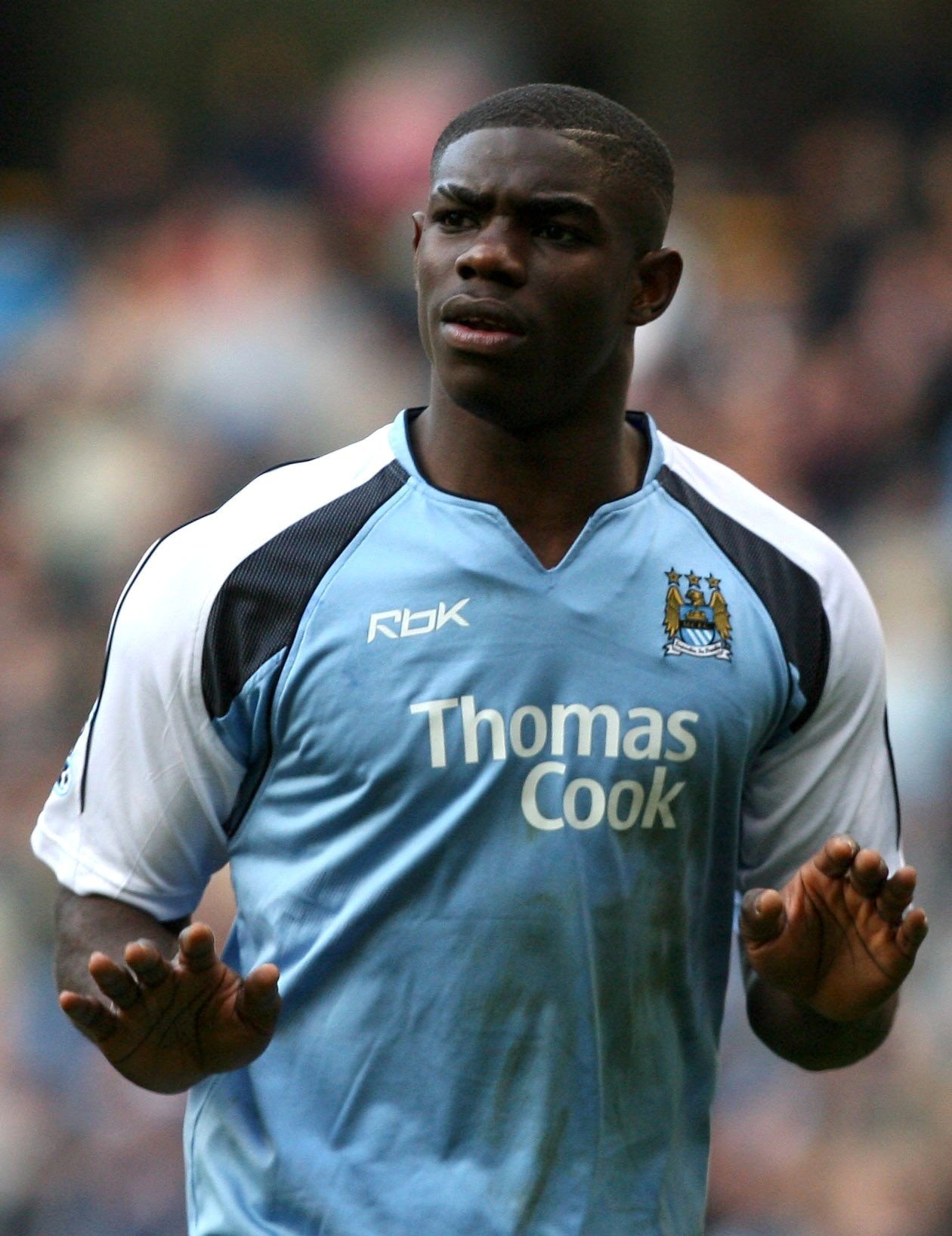 THOMAS TUCHEL saw yellow after erupting on the Stamford Bridge touchline. The Chelsea boss raged in the 1-1 draw after...