MIKEL ARTETA has warned: I just cannot do a Pep at Arsenal.

Arteta and Guardiola were both educated in Barcelona’s academy and worked together with great success at Manchester City. 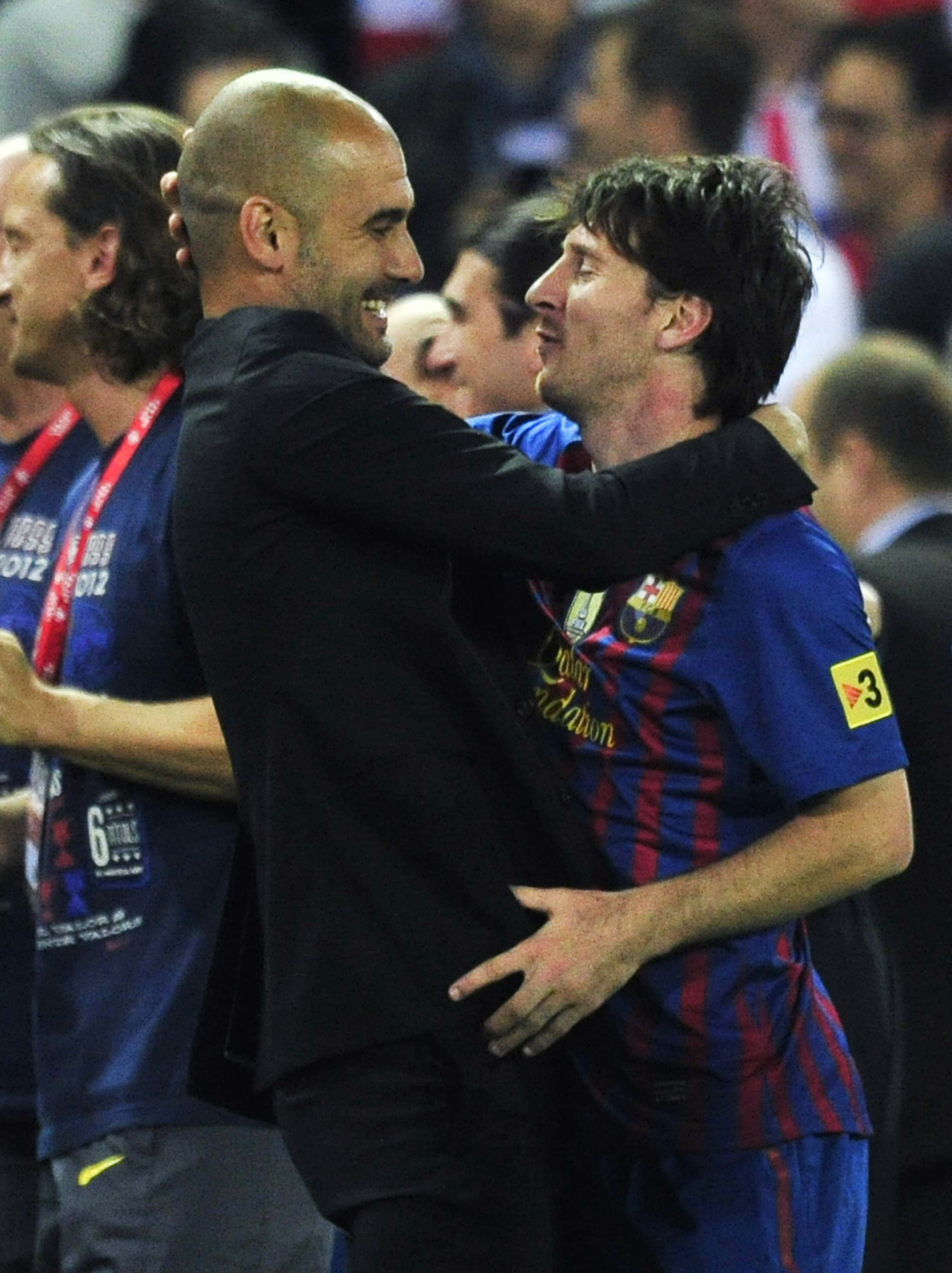 But while Guardiola’s first job as a head coach was in charge of Lionel Messi and Co at Barca, putting theory into practice at the Emirates is another kind of task for rookie Arteta.

And with boss Pep already lifting EIGHT trophies at City, if you include Community Shields, the Arsenal boss said: “You cannot compare his situation to the one with us. They are very, very different.

“You can share some values, some ideas and the way we were raised and educated in football is very similar because we had the same background.

“The fact we worked together united us a lot to get that chemistry.

“How do you make it work and what do you need to make it work? You need time. Sometimes you need a lot of investment, sometimes there is a group of players that can already provide that.

“You have to keep evolving and finding  a way because there is not one formula that works. You cannot try to follow that because you will fail.”

The success or failure of Arteta’s first full season in charge will become apparent in the coming weeks.

Last season the Gunners lost miserably at home to Guardiola’s City but  produced an excellent performance to defeat them in the FA Cup semi-final on their way to lifting the trophy. 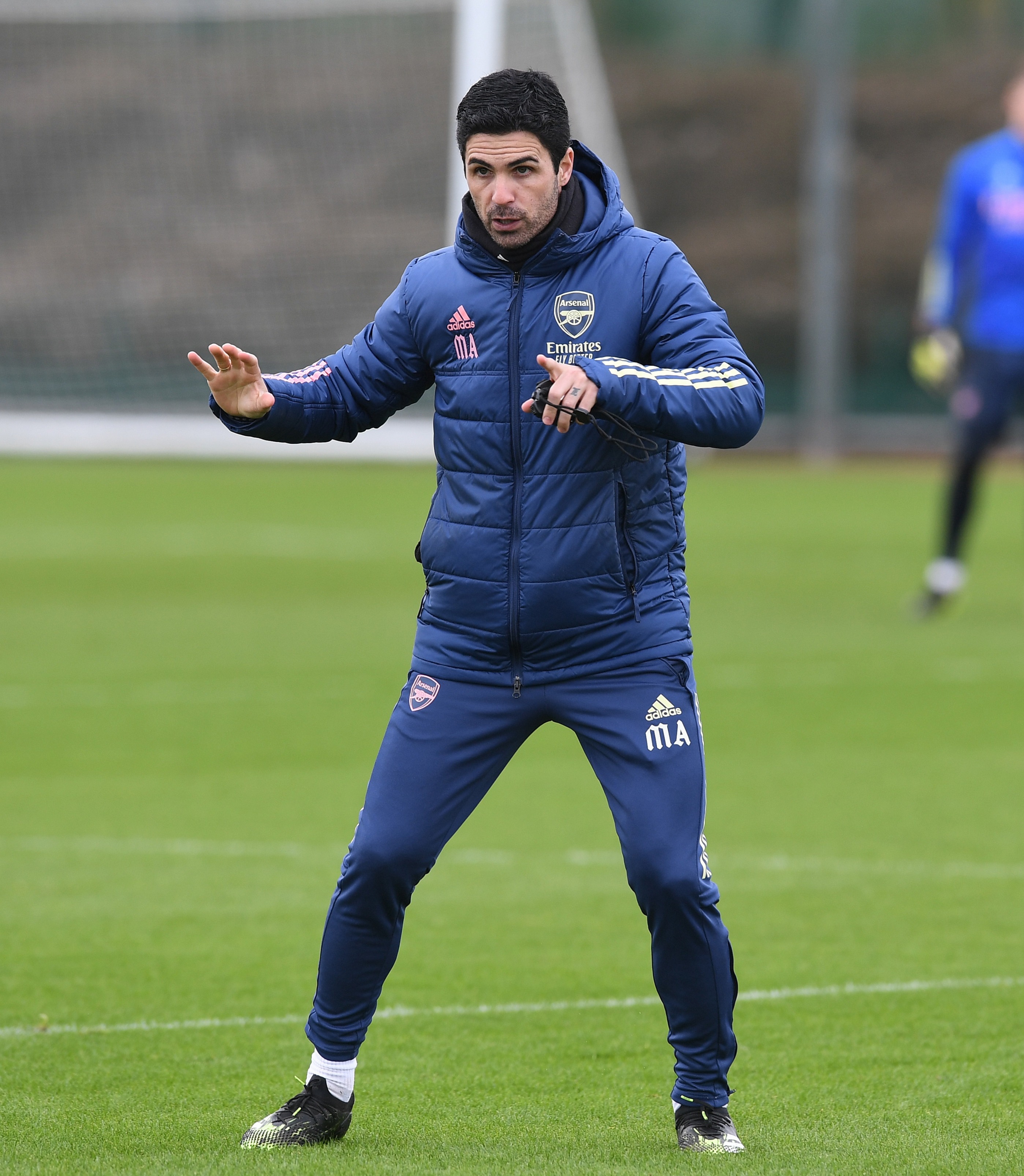 But they have struggled since their FA Cup and Community Shield triumphs and could be facing their lowest league finish since coming 12th in 1994-95.

After 12 league wins in a row, Guardiola’s men are on their way to a fifth Premier League title, so victory for Arteta would feel even more significant.

The Arsenal head coach will need his forward players to deliver, but some fans have questioned his decision to shift Emile Smith Rowe out wide to accommodate loan signing Martin Odegaard in the middle.

There is already talk of Odegaard making the move from Real Madrid permanent.

Arteta said: “First of all we have to maximise this time with him to try to bring to the team all the qualities he has.

“At the end of the season we will sit together and decide where we can take that relationship forward. At the moment it doesn’t just depend on us.

“He is a young leader. On the pitch he is showing a lot of character and a lot of intelligence. They are characteristics that a leader should have.

“He has been here a very short time but he has adapted very quickly.”