MIKEL ARTETA says his shot-shy Gunners have to start finding the net after firing another blank. 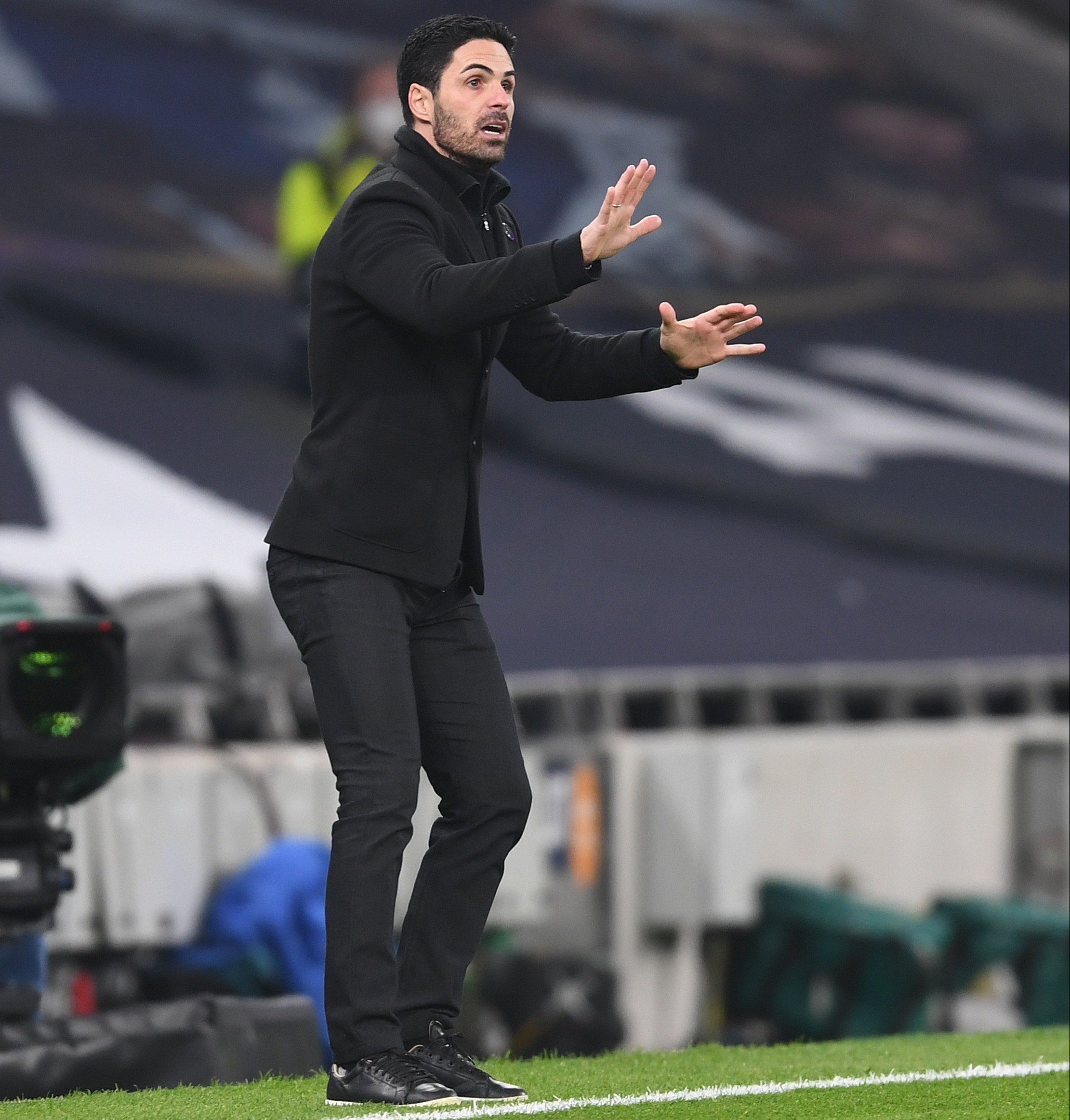 Boss Mikel Arteta says it doesn’t matter how well Arsenal do in other areas of the pitch unless they start scoringCredit: Getty Images – Getty 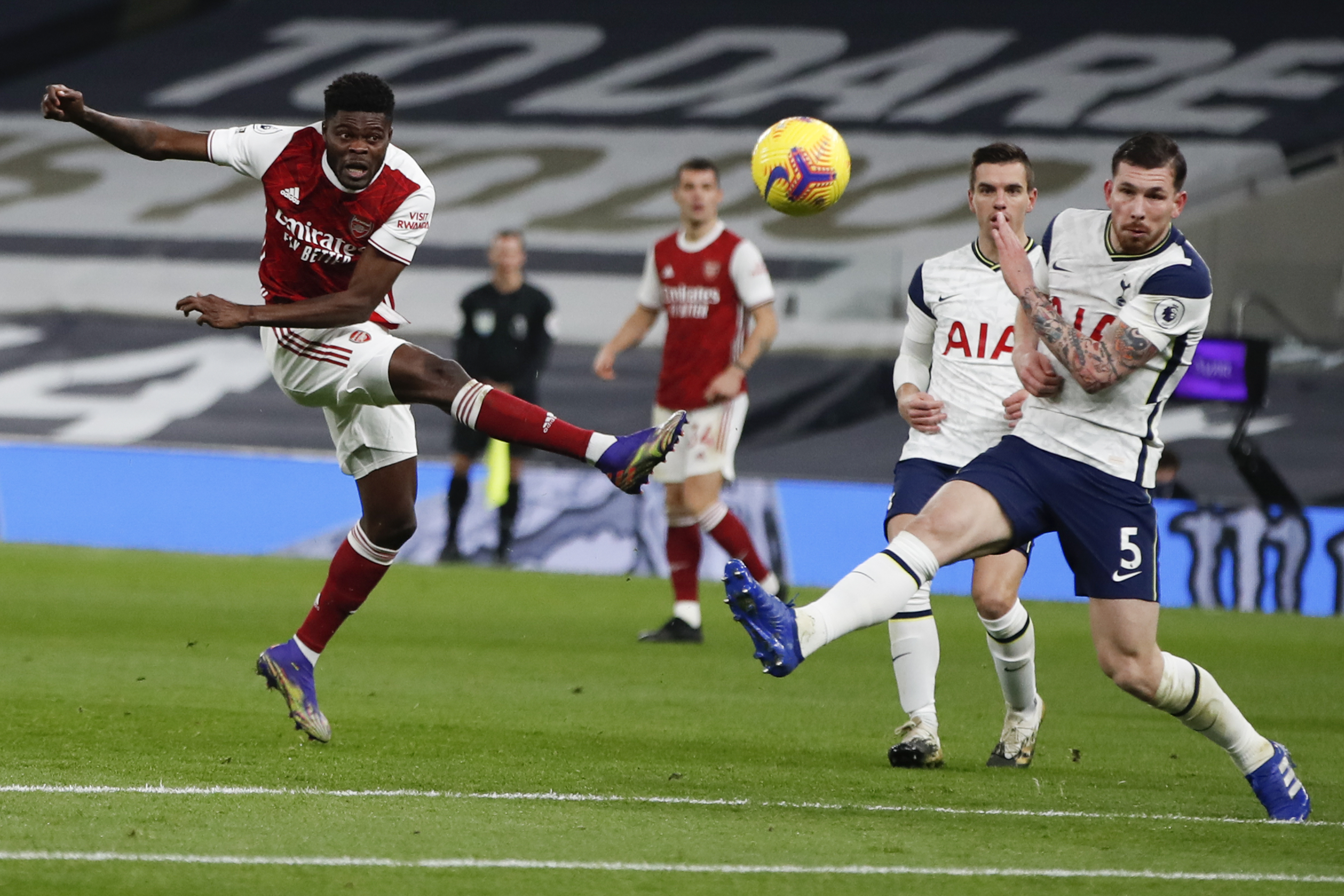 The Spaniard’s side finished with 69 per cent possession and 11 shots. But just two of those were on target as they extended their winless League run to four matches.

Asked how they can arrest the slide, Arteta said: “By scoring goals. Very simple.

“It doesn’t matter what we do in other departments of the pitch if we cannot score goals.

Harry Kane scored Tottenham’s second as Arteta was trying to push Thomas Partey back onto the pitch as he tried to come off injured.

Arteta said: “I wanted him on the pitch doing whatever he could for the team in that situation. Anyway he could not carry on playing.

“Maybe we were a little too cautious with Son but it was a wonder goal.

“It is what they do really well, they did it once because the second we were a man down.

“The fight and the spirit and the way they played in this stadium is to be applaused but it is not enough to win football matches because we are not scoring goals.”

Arsenal have now won just one of their last seven top-flight matches, despite dominating the second half.

Arteta said: “In terms of the performance the players did everything I asked them to do. Absolutely everything.

“We played the way I believe we have to play this game.

“All stats were in our favour but at the end of the day they had their first chance from 30 yards and put it in the top corner. You had to applaud it.

“The second one Thomas had to come off and could fill the gap he had to be in.

“After that normally the team would fall but they got better.

“We had chances and generated more than probably in any other game this season, but at the end of the day we have to score and we didn’t.”