MIKEL ARTETA may well have wondered where the last two years have gone in the moments before the first whistle.

Certainly a lot of the players who featured on the first day he appeared as manager of the Gunners will have been doing so.

Mikel Arteta’s Arsenal side squandered a lead and lost to Everton on Monday nightCredit: AP 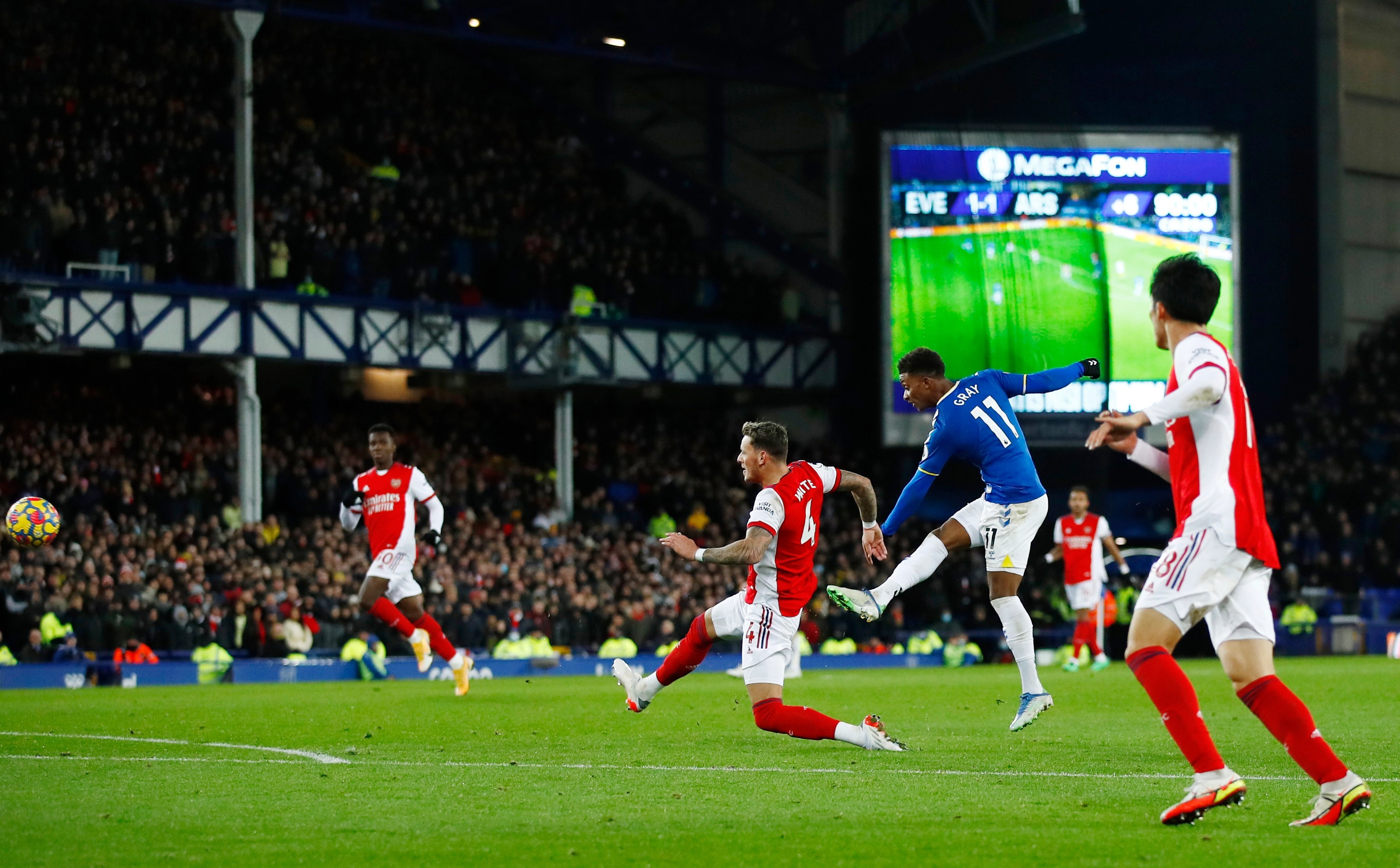 Arsenal were undone by a late stunner from Demarai GrayCredit: Reuters

Of the team that started a 0–0 draw with Everton on December 21, 2019 at Goodison just three of them still had their places as the teams kicked off tonight.

Granit Xhaka, Gabriel Martinelli and Bukayo Saka were in the line-up as Arteta accepted back slaps in the main stand before officially taking charge for the next game – a Boxing Day 1-1 draw with Bournemouth.

Emile Smith Rowe would have been out there, too, but for a knee injury.

Yet while the former Everton midfielder has changed so many of the personnel he inherited the difference in his near-two years in charge was almost impossible to see.

True enough, one of Arteta’s new boys, £35million Martin Odegaard, did score two minutes into time added on in the first half with a delicious left–footed volley.

But the Dane’s strike was only the Gunners’ second touch in the Toffees’ box up to that point.

A couple of minutes earlier Richarlison was denied the first goal because VAR decided his right arm was offside.

The Brazilian was left even more frustrated 13 minutes into the second half because the right toe of his right foot had crossed the line that allowed VAR Stuart Attwell to deny Rafa Benitez’s side an equaliser.

Arteta always had a serious job on his hands to provide Arsenal with a new vision following the sacking of Unai Emery.

And in the purchases of Odegaard, Ben White, Aaron Ramsdale, Thomas Partey and Takehiro Tomiyasu he has disposed of some of the sloth that was dragging Arsenal down.

But Richarlison finally got a break with his header in the 80th minute to equalise.

Demarai Gray then grabbed the winner for the team that had forgotten to win.

That killer blow illustrated that since that happy–slappy appointment not a lot has changed.

Following this third successive away defeat Arteta is now in danger of finding himself in the same situation as the man he succeeded – out of there. 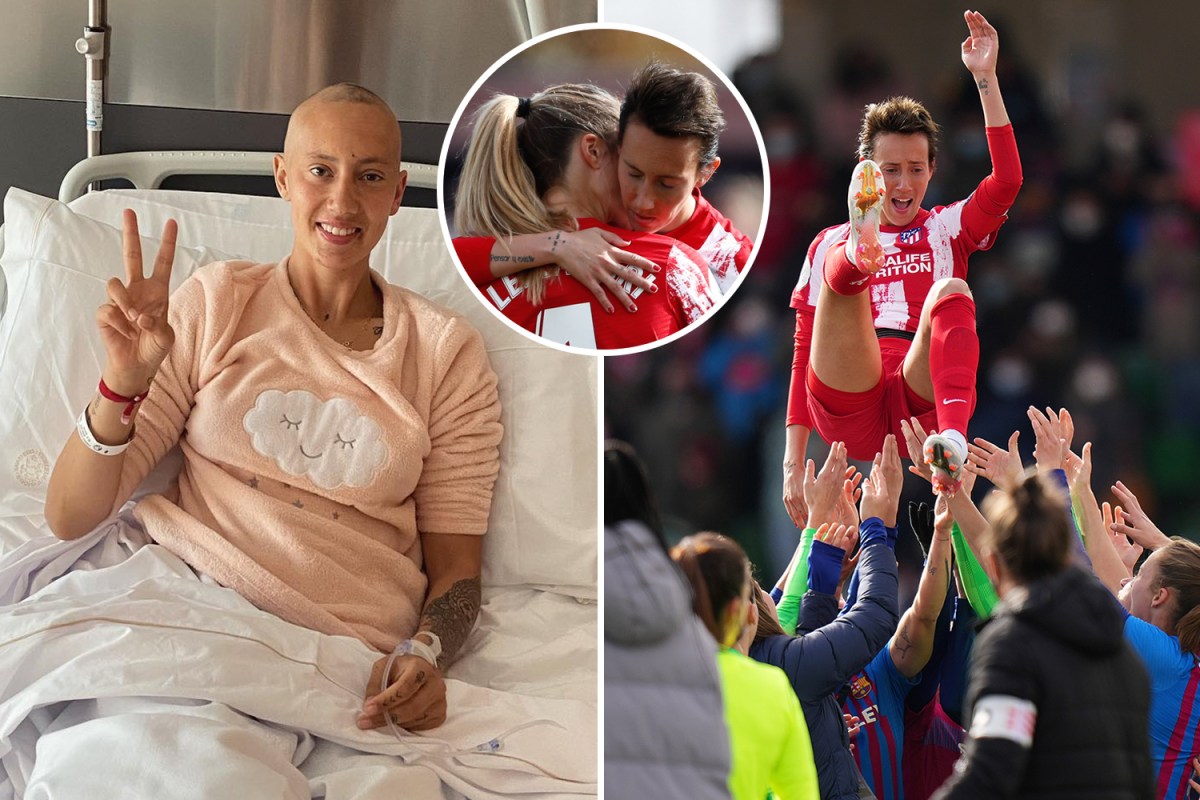