MILLWALL are not willing to let Jed Wallace go during the January transfer window despite intense interest from Besiktas and Championship rivals.

SunSport understand that Wallace wants to join the Turkish champions, who are facing competition from Nottingham Forest, Middlesbrough and Sheffield United.

Millwall are not willing to let Jed Wallace go during the January transfer windowCredit: Getty 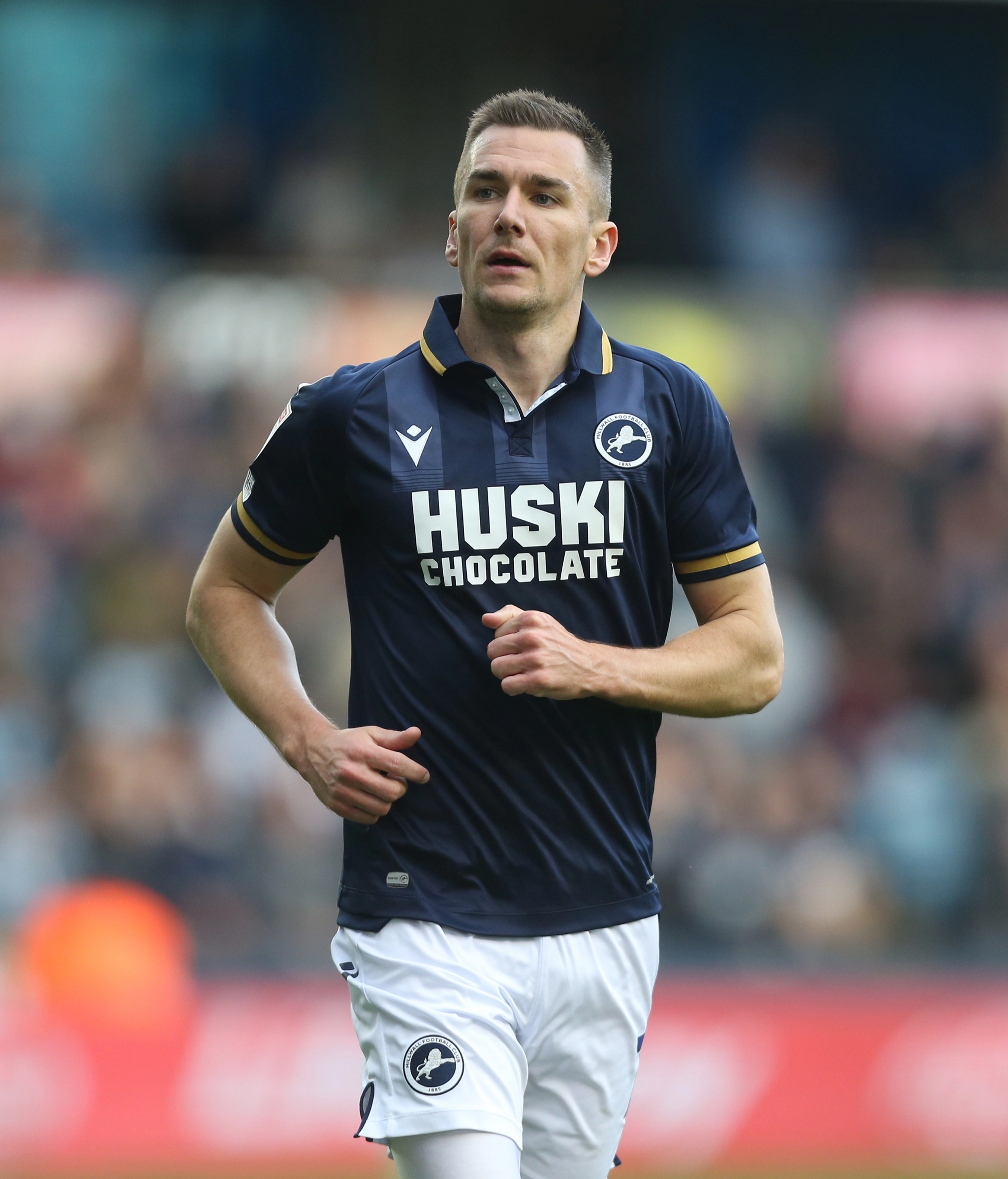 The winger’s contract runs out in June but the Lions aren’t keen to cash in as they are hoping he will extend at the end of the season and rate him as a key player that could lead them to the play-offs.

Sources suggest there may soon be interest from the Premier League as well, with recent reports suggesting Leeds and Watford are keeping tabs.

According to the Nottingham Post, Forest have seen two bids for the 27-year-old turned down.

This comes after Millwall manager Gary Rowett insisted he wants to keep the former Wolves ace.

But Rowett claimed the club will have to be “open-minded to all scenarios” regarding Wallace’s future at The Den.

He recently told the South London Press: “We’re in a situation where we would love Jed to stay and sign a new contract, but he is out of contract at the end of the season.

“We have to be open-minded to all scenarios. What we don’t want to do is lose one of our best players over the past four or five seasons for nothing.”

Wallace initially joined Millwall on loan from Wolves in 2016 and signed a permanent deal a year later.

The versatile forward, who can also play as an attacking midfielder and second striker, has since amassed a total of 41 goals and 43 assists in 243 appearances.

Millwall are currently 11th in the Championship table with seven points separating them from sixth place.

Wallace has proven to be instrumental with five goals and six assists in 22 matches across all competitions so far this season.