JOSE MOURINHO insists Tottenham have not yet decided whether to renew Gareth Bale’s loan from Real Madrid.

The Wales star’s temporary stint at Spurs is due to expire at the end of the season. 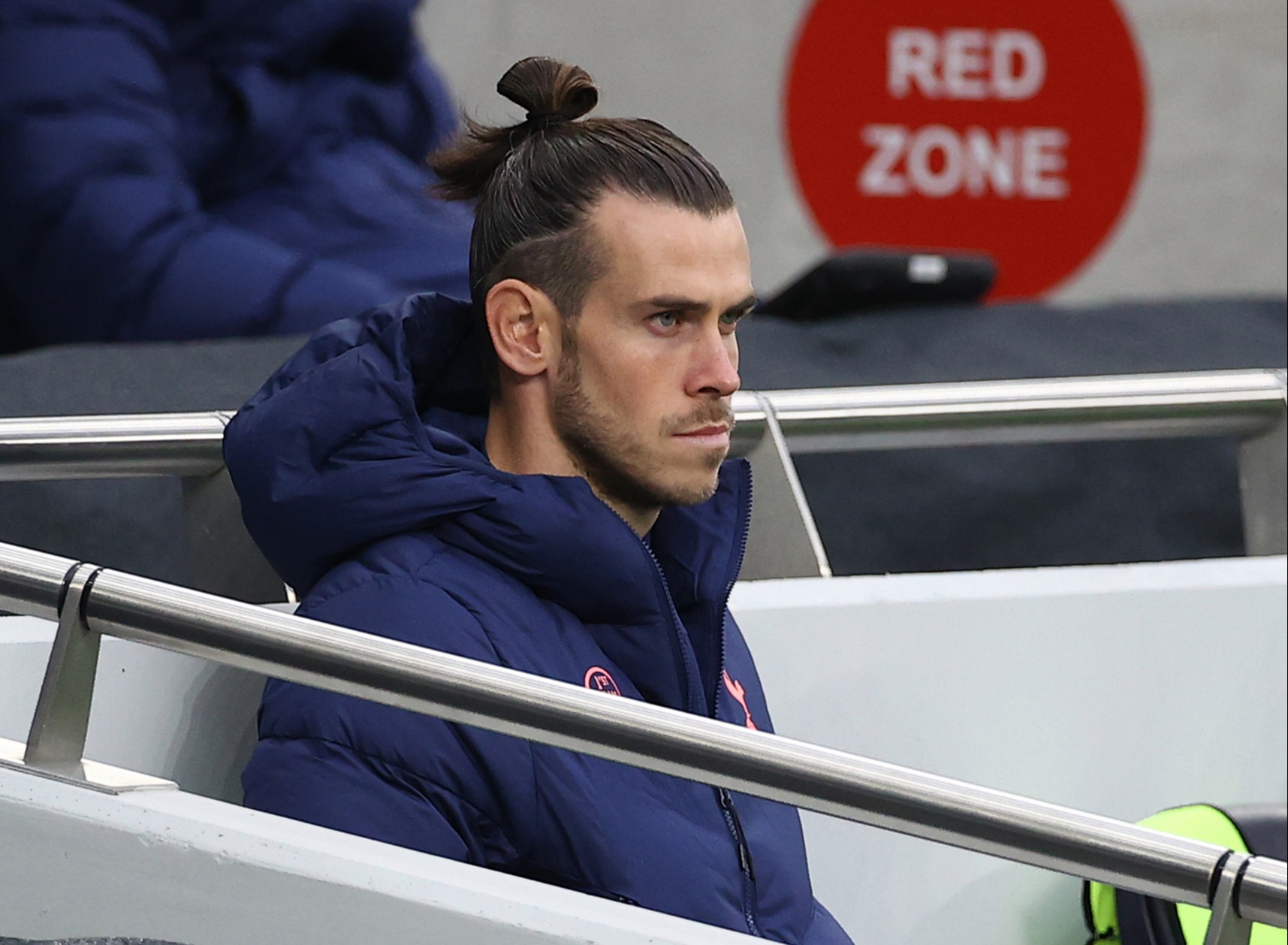 The North Londoners are believed to have an option of extending the deal for another term.

According to The Times, no plans are in place for Spurs to extend his stay with the club.

But Mourinho said: “There was not even a second of discussion about that.

“Gareth is a player who is on loan until the end of the season. There has not been one second of discussion.

“We are speaking about facts, Gareth himself, Real Madrid, Tottenham… but I promise you not one second of discussion.”

Bale, who left Tottenham for Real Madrid in 2013 for a then world-record fee of £86million, rejoined them on a much-trumpeted loan in September.

But the move has not gone as planned with form and fitness hindering his campaign.

He has made four Prem appearances, scoring one goal, with his only top flight start coming in the 1-0 win at West Brom in November. 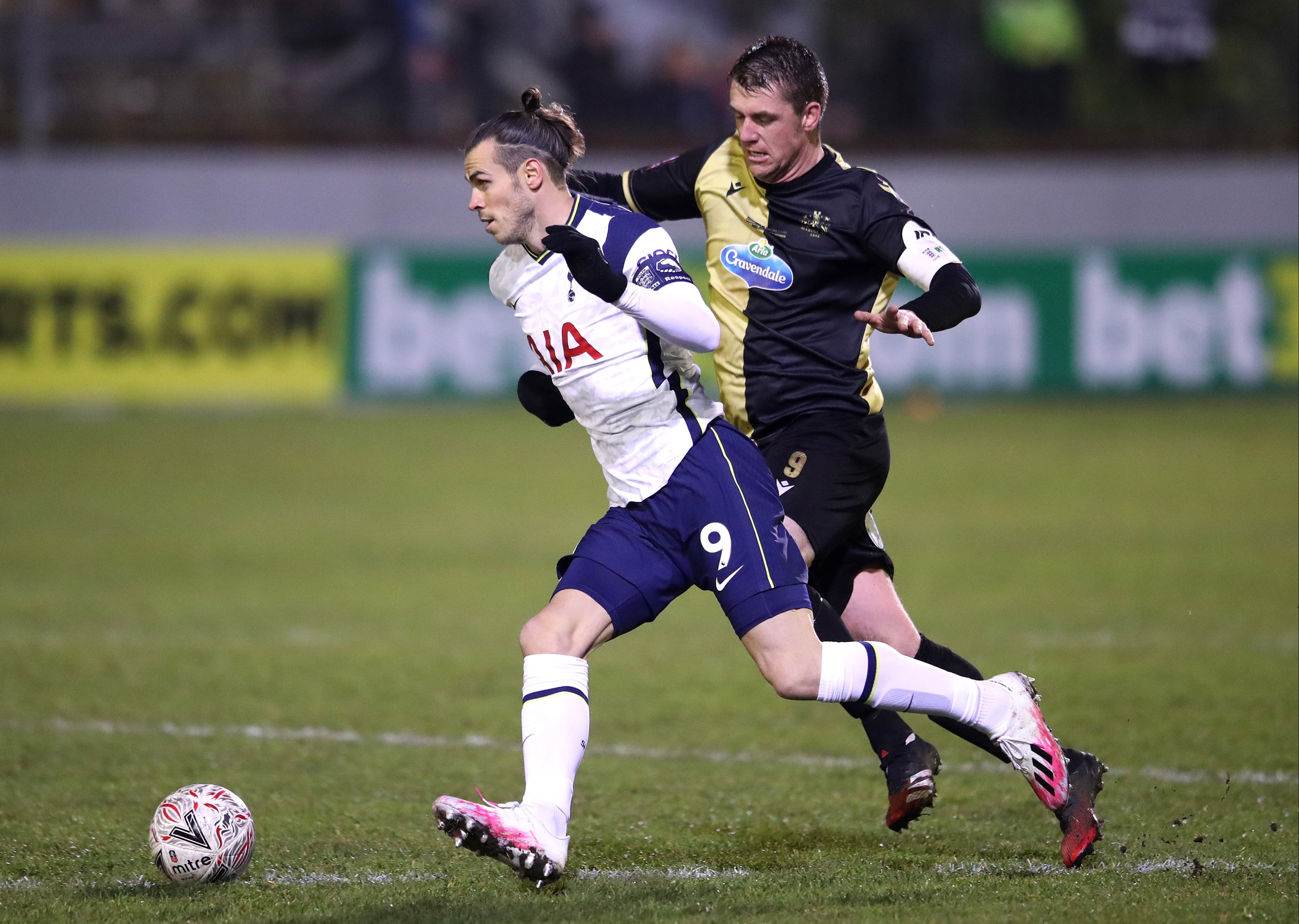 Gareth Bale in action for Spurs during the 5-0 win over MarineCredit: Getty Images – Getty

He has, however, made six starts in the Europa League, also netting once, to help Spurs reach the last 32 where they face Wolfsberger of Austria.

Asked if Bale still has time to make a success of the switch, Mourinho said: “Yeah. Of course he arrived injured and he was injured for the first month.

“Then step by step, the Europa League matches were helping him to get his condition.

“In the Premier League he has not played many minutes and then another small injury at Stoke where he was having a good first half.

“He’s now coming back, it’s not an easy process. Everybody knows the past couple of seasons at Real Madrid were not easy for him.

“But let’s go step by step and try to get the best out of him.”