A UK mum pranked her husband, by replacing him with Jack Grealish in their wedding photos. 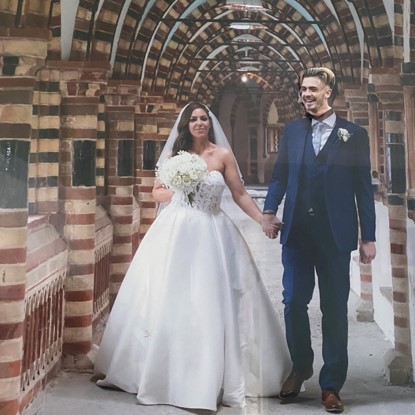 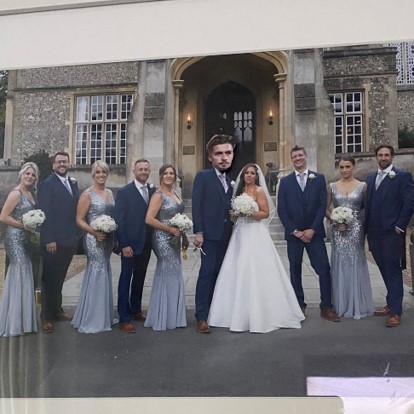 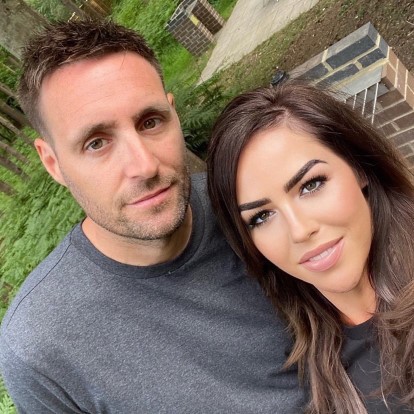 The accountant made the light-hearted joke at hubby Lee’s expenseCredit: Jam Press

But after watching Euro 2020, the mum-of-two developed a ‘small crush’ on Aston Villa and England star Grealish.

To entertain fellow TikTok users, Mairead decided to print out some pictures of Grealish, and stick them on her and Lee’s wedding photos.

Her subsequent video amassed over 260,000 views and 27,000 likes, so she decided to see how long it would take Lee to notice the changes on their wedding pics.

Amazingly, it was her kids that noticed first.

Daughter Maggie, seven, asked: “Why are you marrying that man?”

The pair perked up, however, when their mum told them that Jack is ‘very rich’.

For three full days Lee failed to notice the changes to the pictures, so Mairead decided to come clean.

She urged her hubby to take a closer look, before he eventually realised what had happened.

He was really shocked at the attention it had received online – and that no one had mentioned the TikTok to him!

He took it with good humour, even joking: “Shows how much attention I pay. Might as well leave him up, he looks better than me!”

Accountant Mairead later revealed: “He didn’t notice at all, so in the end I had to prompt him to replace a frame he had knocked down accidentally a couple of weeks ago.

“It made him glance at the wedding photos on the wall. He thought it was hilarious and was surprised he hadn’t noticed he had been replaced.

“He was really shocked at the attention it had received online – and that no one had mentioned the TikTok to him!

“People generally thought it was hilarious and great banter between us – lots of our followers like the humour in our relationship.

“We don’t take anything seriously and it’s all light-hearted fun.

“And I did have a small crush on Jack throughout the Euros – I think lots of women did!” 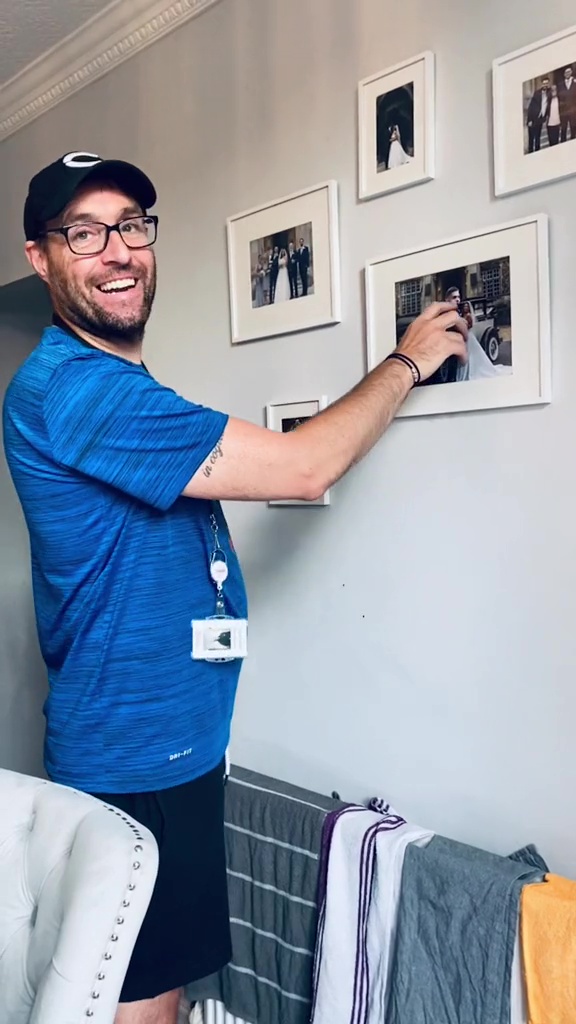 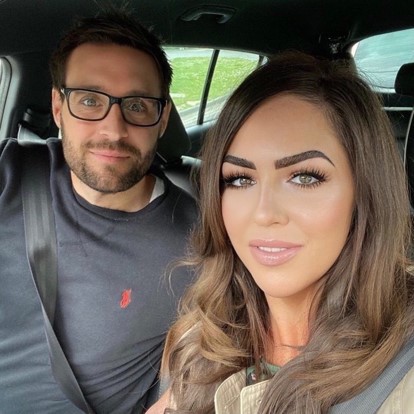