The Dane is hoping he can deliver on the field while his countryman and club owner Thomas Sandgaard does the business off it by bringing success to The Valley. 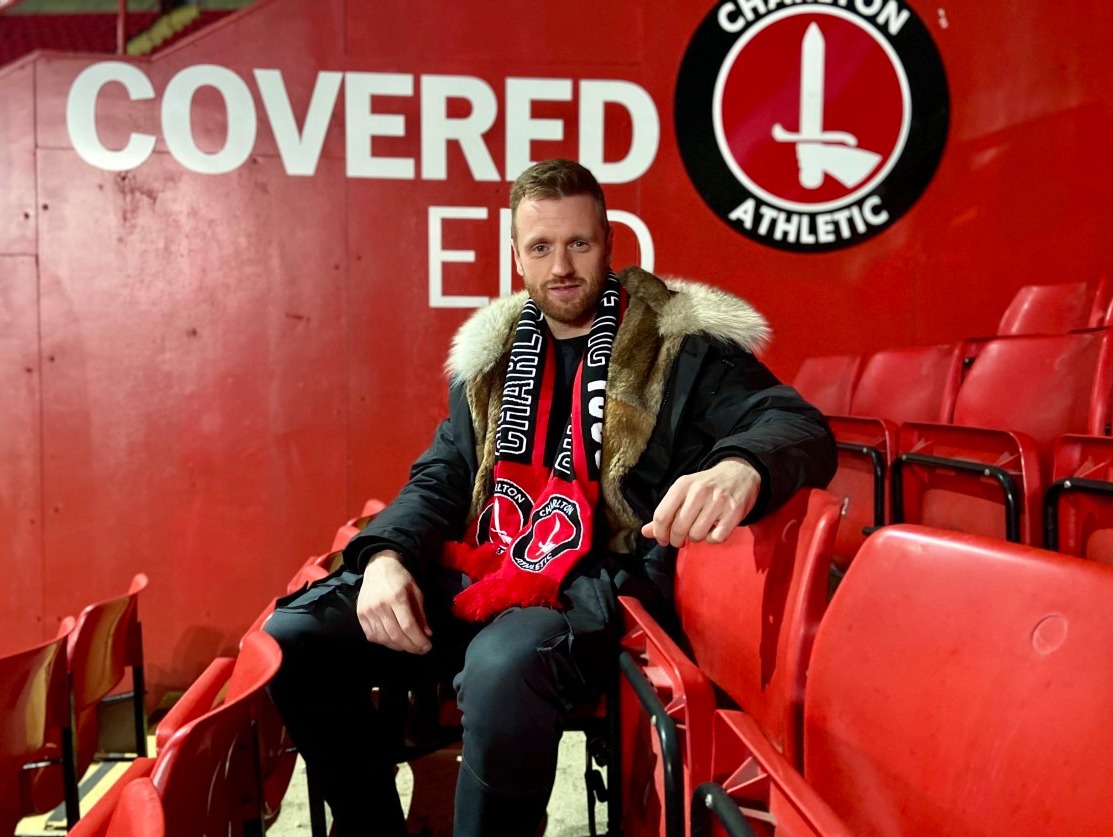 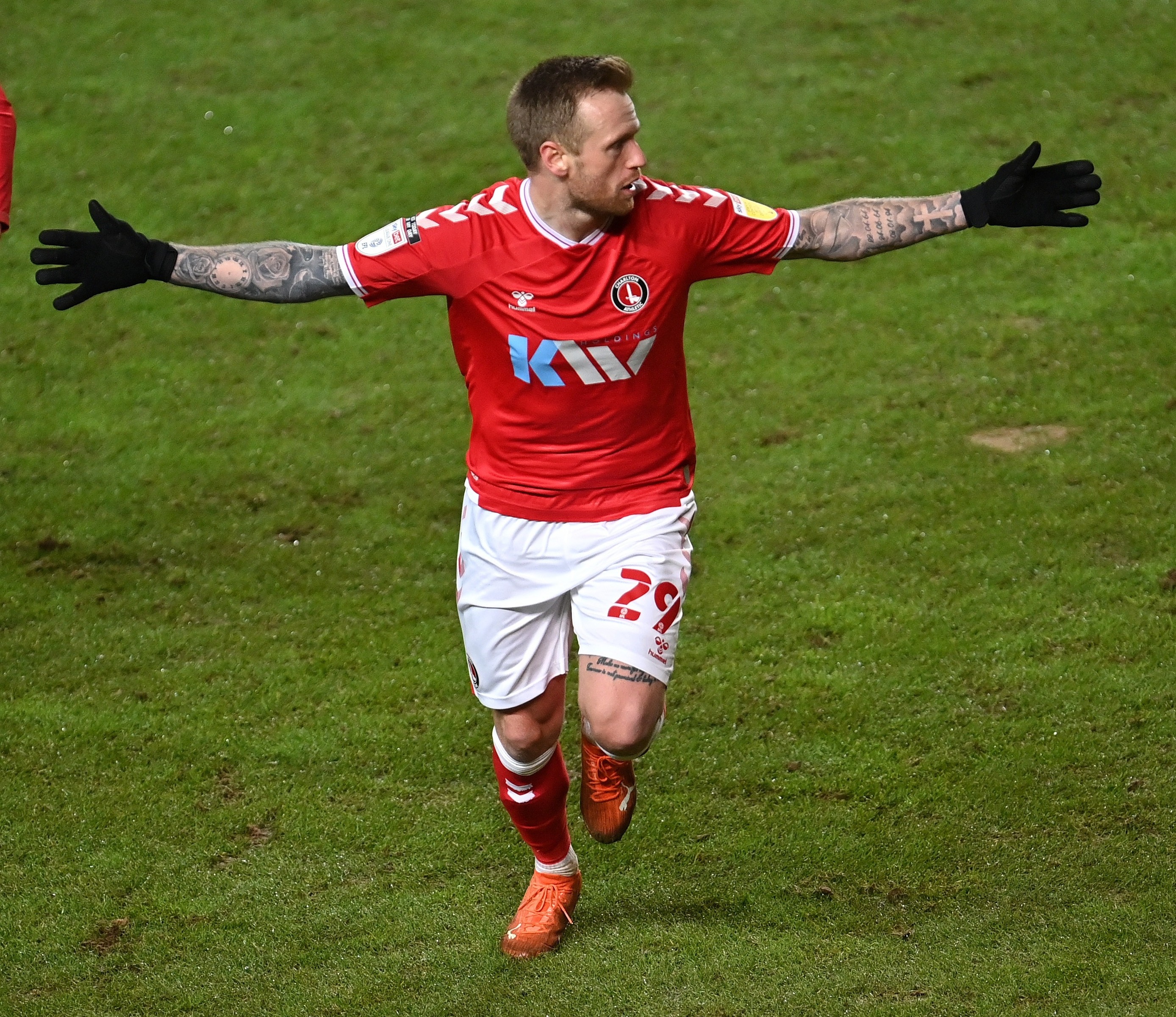 Schwartz, 31, got off to a great start on his end of the bargain by scoring his first goal, a crucial equaliser in a bonkers 4-4 home draw with Rochdale on Tuesday night, in only his second appearance, both from the bench.

And the striker – signed from Danish club Midtjylland last week – has put himself into strong contention to start today’s game at Bristol Rovers.

Schwartz admits Sandgaard’s involvement at the club played a big part in his signing.

He said: “It was through Thomas. His takeover was big news in Denmark.

“Charlton are a big English club and all of a sudden there was this Dane who wanted to buy them and got the deal over the line.

“When I first heard about Charlton’s interest, I thought there’s a Dane who wants to help take me to a British club who is ambitious. It was perfect for me.”

Schwartz was courted by the club BEFORE Sandgaard’s takeover and made a trip to their training ground for talks but that deal did not get over the line.

Yet the striker noticed a huge difference in the atmosphere when he met Sandgaard last month with a view to his move in this window.

He said: “When I met him at the Wimbledon game at home, we had good talks. He’s a really good guy who has Charlton in his heart and wants to get the club back in the Premier League.

“Since he has taken over, a lot of good things have been happening.
“I could feel it because I came over before he took over and the atmosphere wasn’t good.

“The people at the club didn’t know if the takeover was going through and the previous owners weren’t the best.

“Now it’s much more positive two or three months ago which is brilliant. The club is going in the right direction.

“My trip back in September was kept secret and although we didn’t get a deal done then we kept in touch and I’m glad to be here now.”

One of the things that has impressed Schwartz so far is the Addicks boss.
Bowyer has worked under trying conditions at The Valley over the past couple of seasons.

And his new striker said: “Lee was keen on getting me so that is perfect for me.

“The first thing about him is that he had a great career himself – playing in the Premier League for a long time and being capped by England.

“I’ve been here for less than a couple of weeks but can see he’s really good at managing the team and knows what he wants to do.

“I can see how keen he is on the detail and how he wants to play, it’s not kick-and-rush. 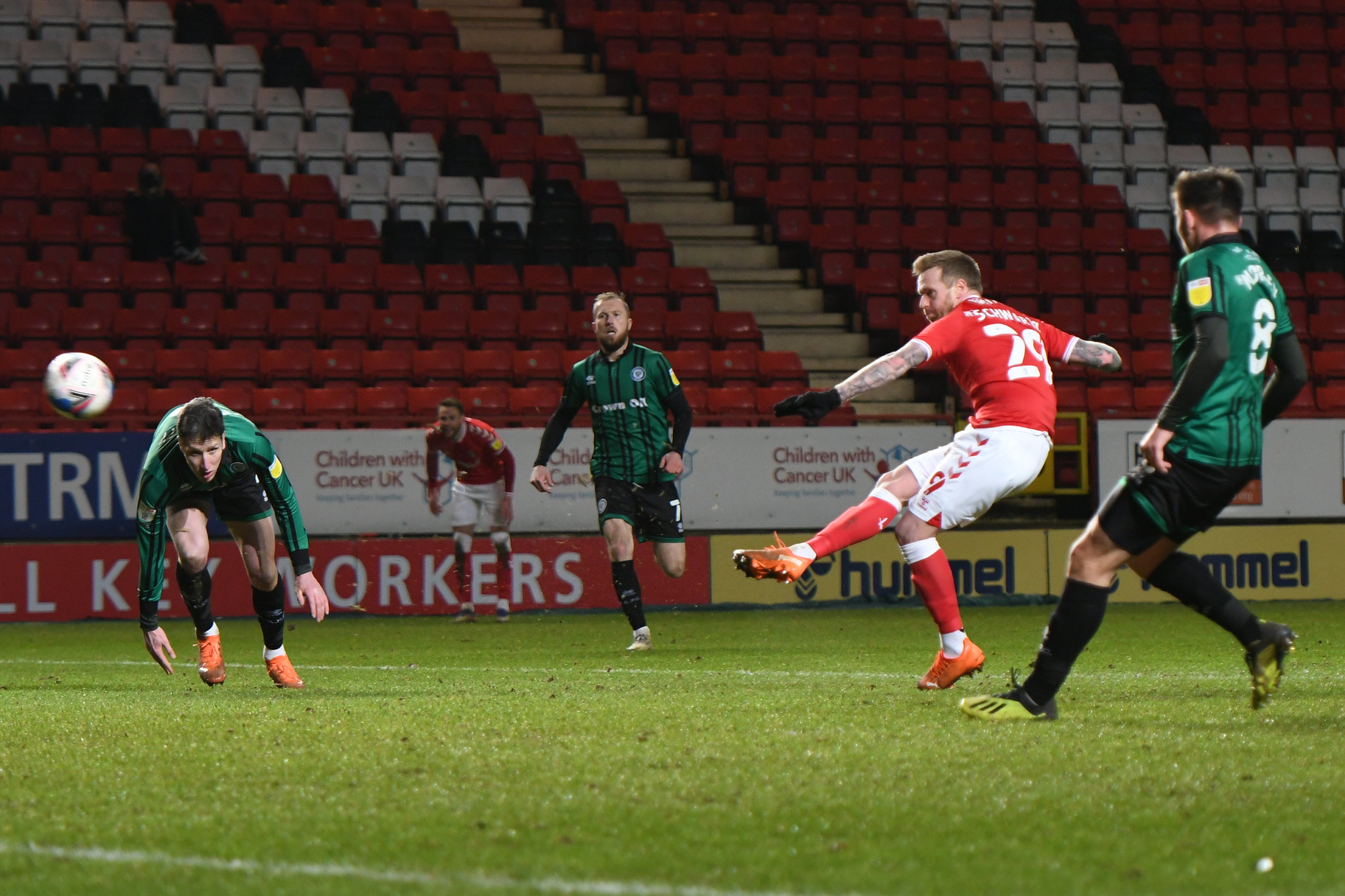 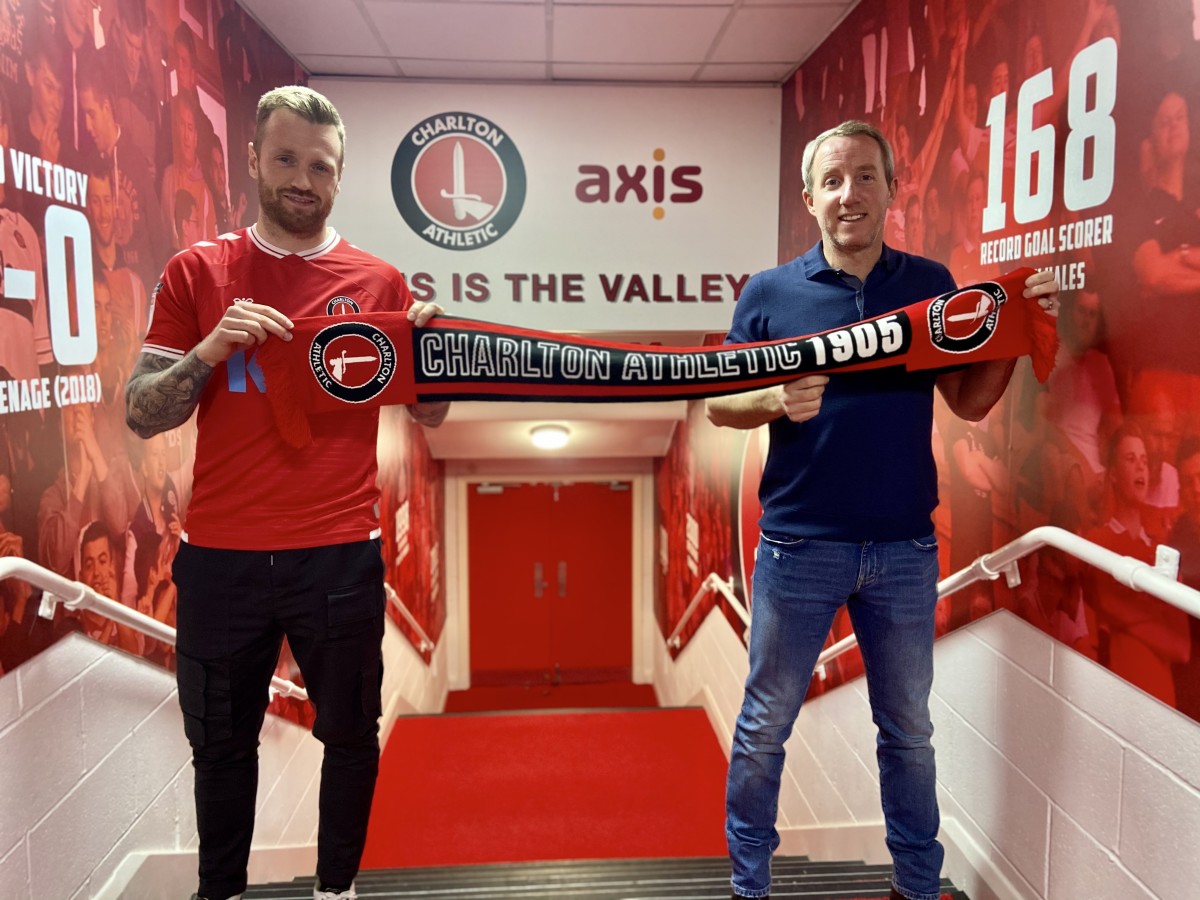 Ronnie Schwartz has been impressed with boss Lee Bowyer since signingCredit: Olly Groome

“It’s straight-forward what he wants and demands.

Schwartz enjoyed his most prolific spells playing for Randers (37 goals in 79 games) and Silkeborg (37 goals again in 47 matches).

He moved to Midtjylland last January and managed six goals in his 15 appearances – ending the Danish Premier League season as top scorer with 18 goals in total.

But he fell out of favour this season, not playing a single minute, so he is itching to start.

He said: “I’m hungry to play games. It’s why we play football – not to train and get the weekend off!”

And while Sandgaard has quickly established himself as a popular figure among Charlton fans, Schwartz wants to follow suit and in the footsteps of the club’s previous Danish heroes Dennis Rommedahl and Claus Jensen.

He said: “I know the club from all the Danish players who have played here in previous years.

“It’s been a huge club, playing in the Premier League, and we need to get back to the Championship first of all.

I’m hungry to play games. It’s why we play football – not to train and get the weekend off!”

“I could see just by sitting next to Thomas at the Wimbledon game how popular he is with the fans cheering for him.

“Hero is a big word but that is how they see him at the moment.

“Getting my first goal against Rochdale was great although I’d have preferred three points.

“It would be perfect if I could endear myself further to the Charlton fans and be nice for a Dane to score the goal that clinches us promotion.”

Schwartz is well aware that new players eventually have to front up and do an initiation song.

He laughed: “Well I’ve been impressed with Thomas’ guitar playing. I love music but can’t play an instrument.

“Maybe he can play guitar and I’ll sing a song with him!”