REIMS have revealed they have rejected Newcastle United’s £29million offer for Hugo Ekitike due to the ‘impossible bonuses’ in the deal.

Struggling Toon’s leading scorer Callum Wilson suffered a calf tear against Manchester United on December 27 which ruled him out for two months. 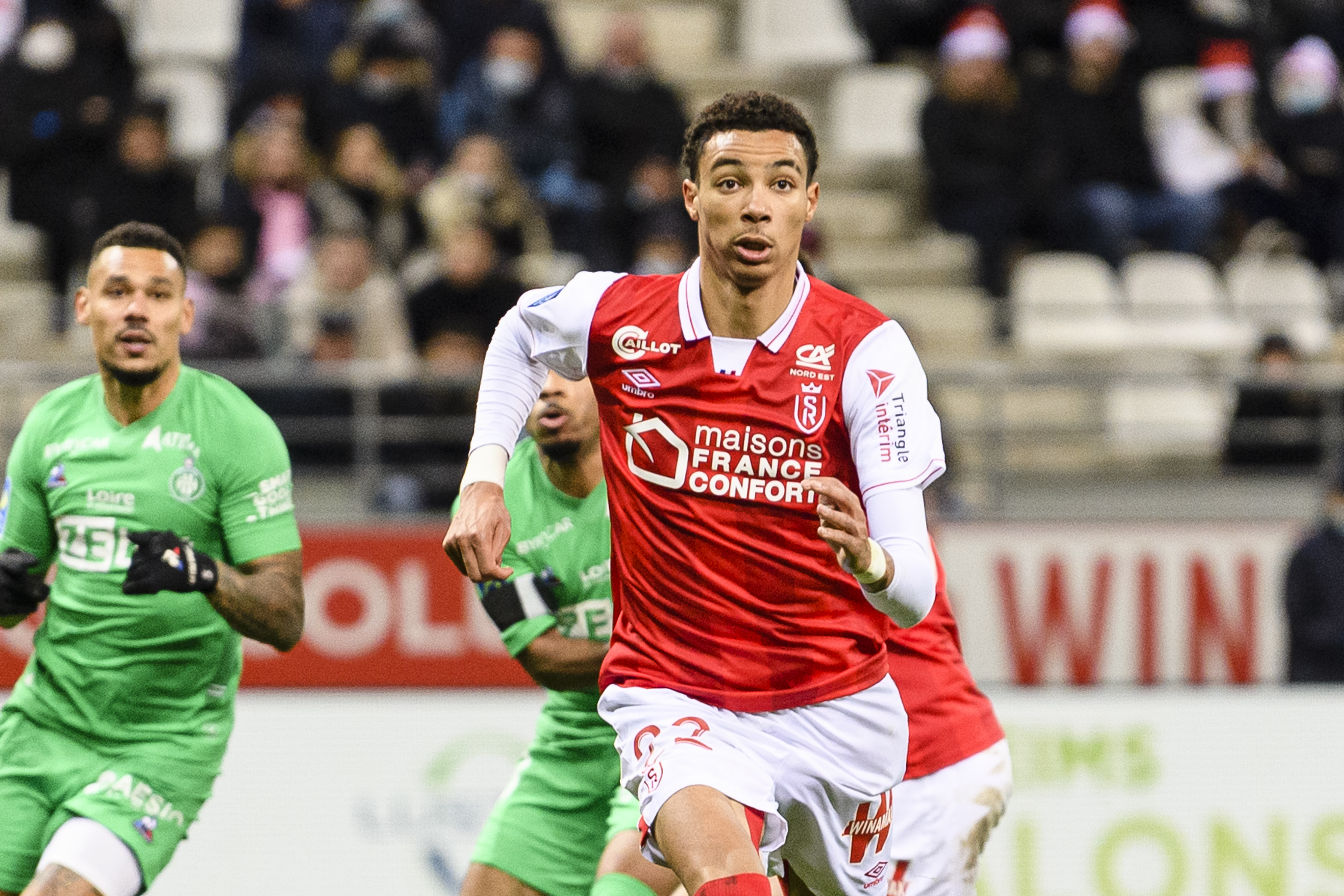 Reims claim they have rejected an offer from Toon for Hugo EkitikeCredit: Getty

That left boss Eddie Howe desperate for reinforcements in attack and led to them forking out £25m for Chris Wood from Burnley.

He was Newcastle’s second signing of the January window following the capture of full-back Kieran Trippier from Atletico Madrid – but they want even more reinforcements.

However, the Premier League side will have to cough up at least £24m upfront with ‘achievable bonuses’ to get striker Ekitike on-board.

The 19-year-old only made his senior debut in August but has exploded onto the Ligue 1 scene with eight goals and three assists.

Newcastle have already tabled an offer for him – but it was swiftly rejected by Reims, according to their president Jean-Pierre Caillot.

Speaking to Le Quotidien du Sport, he said: “It is true that a lot have realised the quality of the player now, but not us. He was formed with us and it does not surprise us.

“Newcastle positioned themselves, we discussed it, they made us an offer that did not suit us.

“As we do not really want him to leave, we have fixed the price quite high. They did offer us €35m (£29m) all in, but with a number of bonuses, some of them were quasi-impossible to reach. 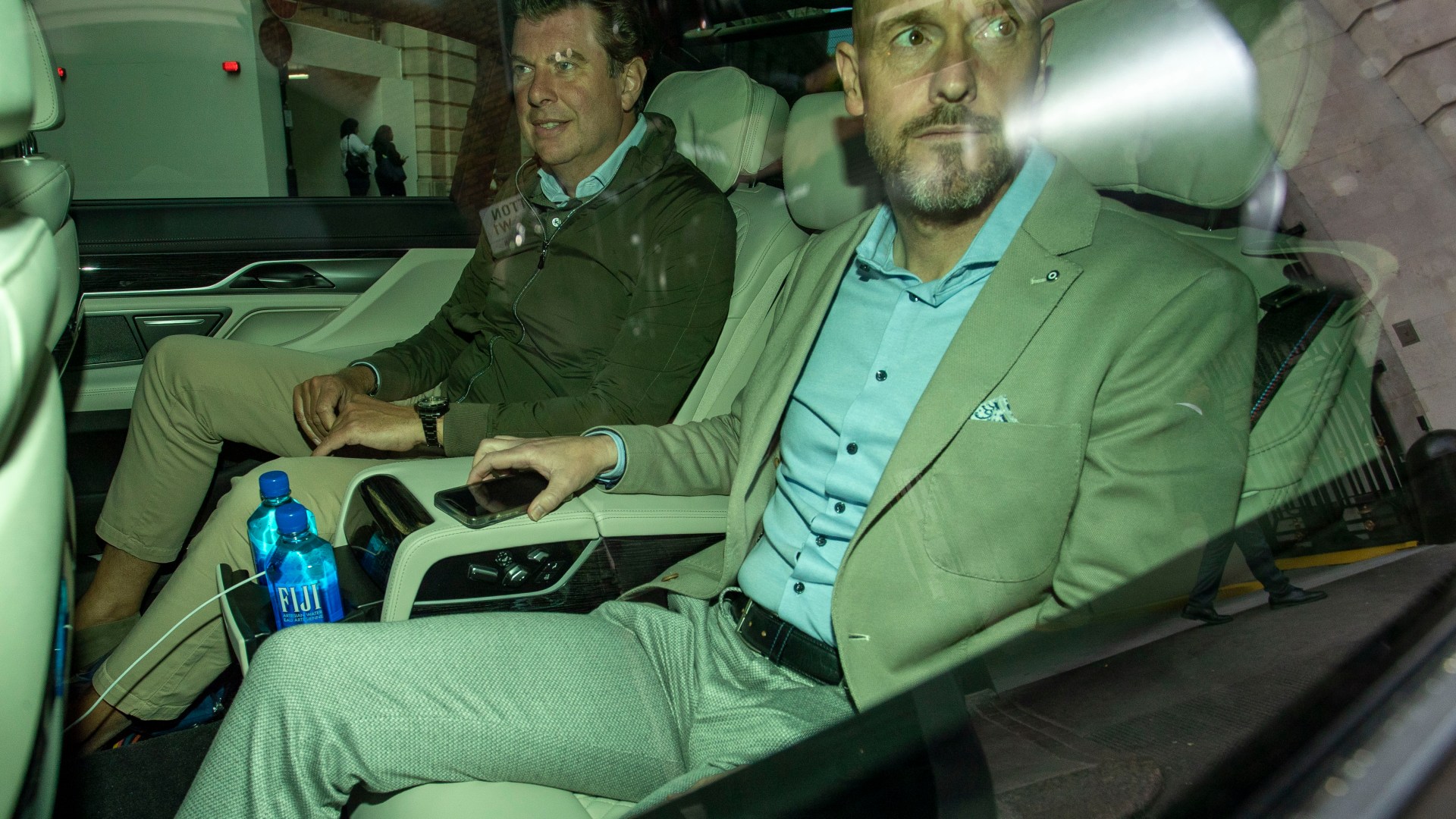 INCOMING Manchester United boss Erik ten Hag has been spotted leaving the club’s London office ahead of taking charge. He...