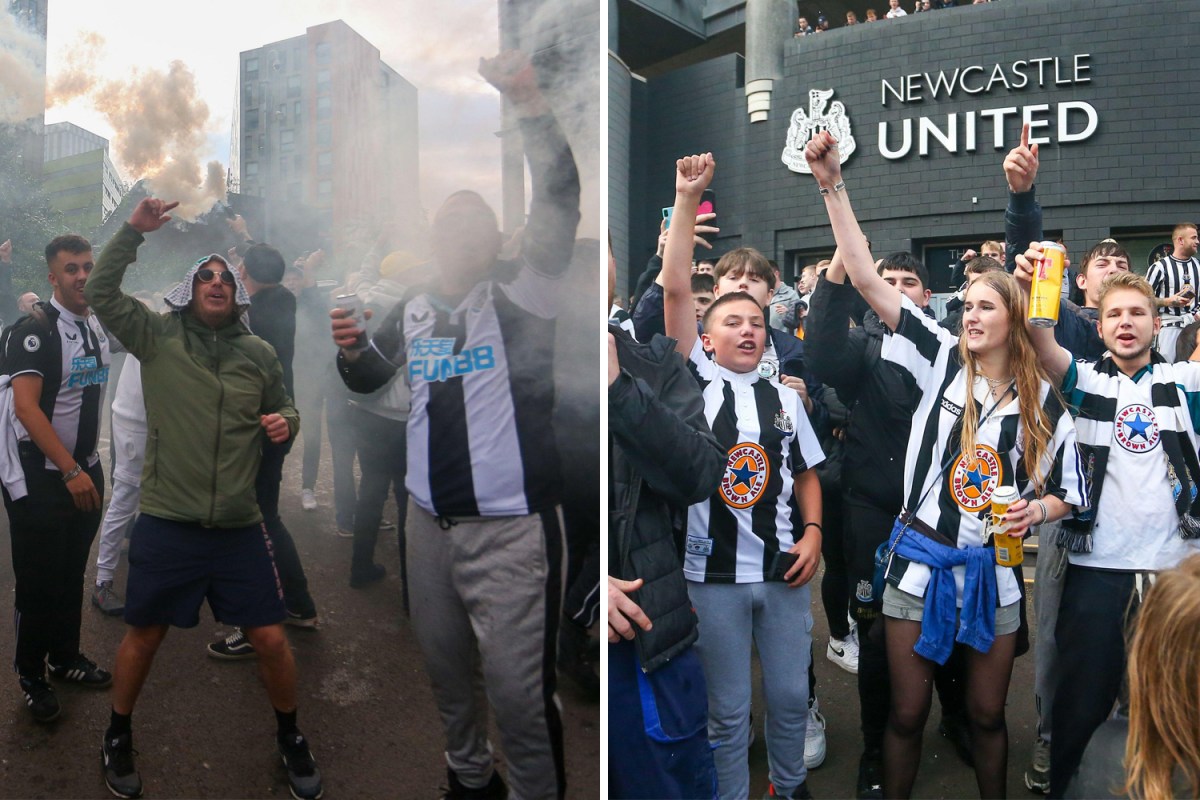 The Magpies have been taken over by mega-rich Saudi Arabia’s Public Investment Fund, who will own 80 per cent of the North East outfit.

Newcastle fans were over the moon to see the back of AshleyCredit: Alamy 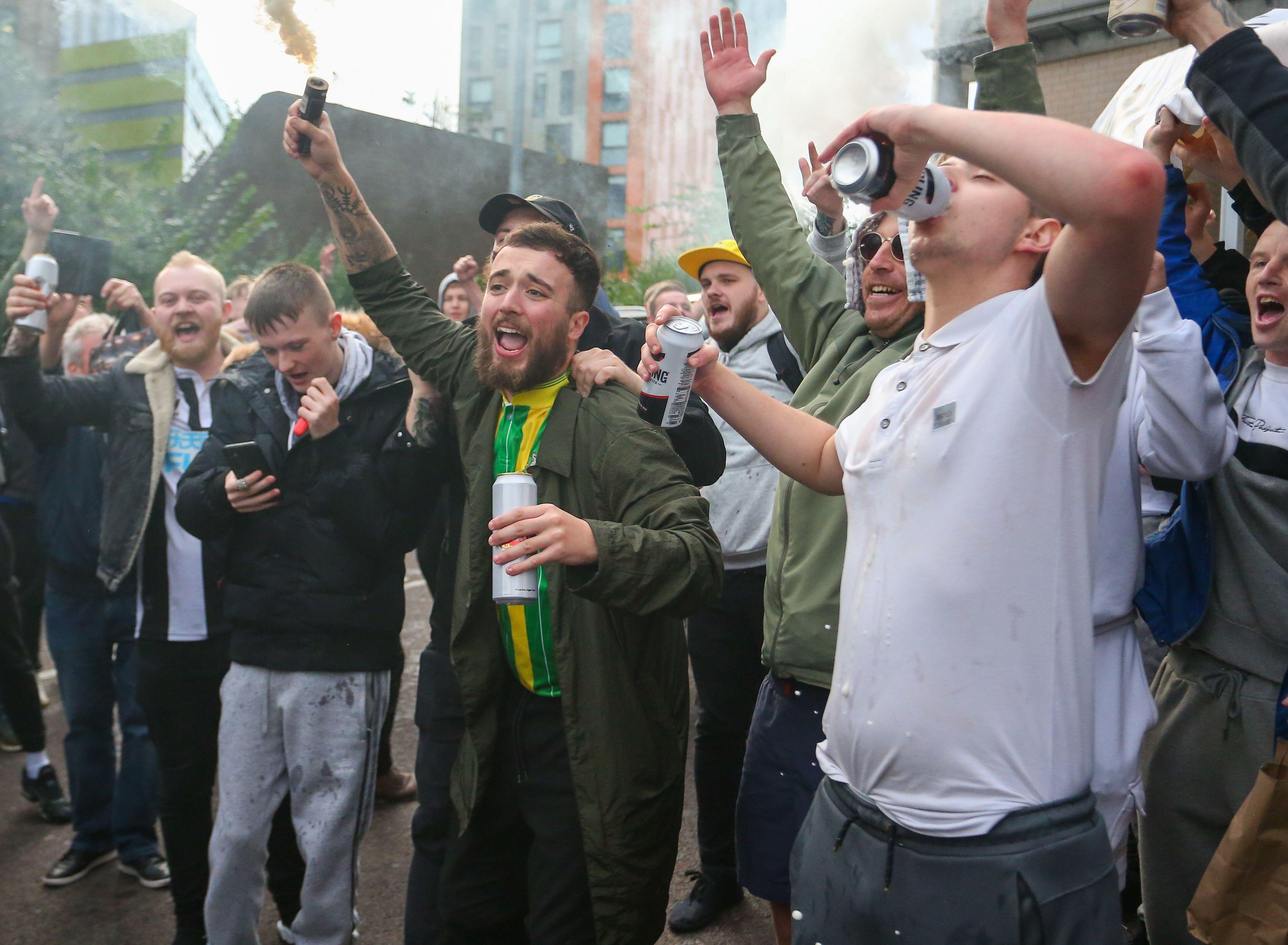 There were jubilant scenes on the street and at St James’ ParkCredit: Alamy 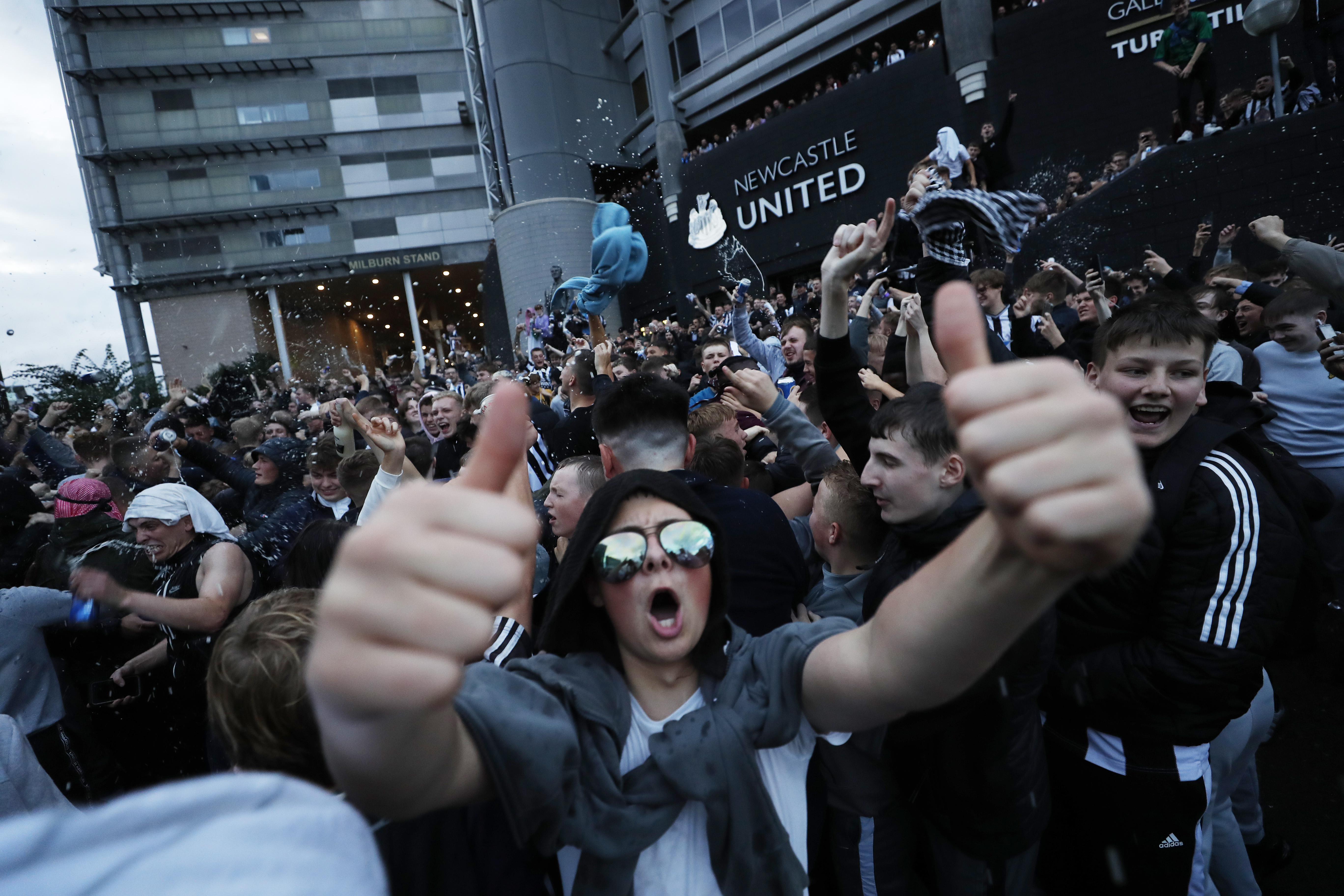 The scenes were quite extraordinary at St James’ ParkCredit: Reuters 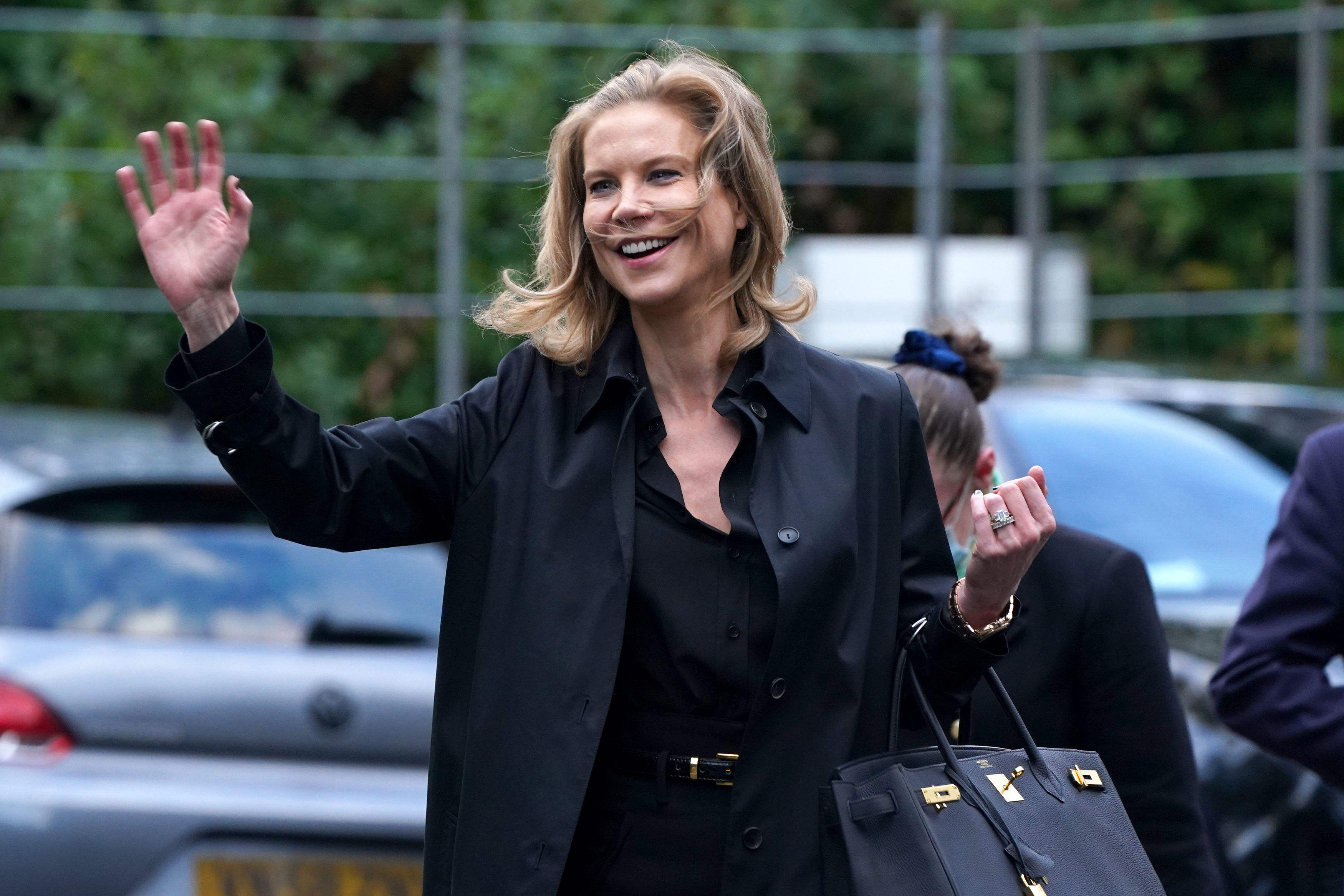 Amanda Staveley, who now owns 10 per cent, was a key figure in getting the deal over the lineCredit: PA

The deal brings an end to Ashley‘s 14-year spell as owner of Newcastle, much of which has been clouded by opposition from fans.

And the supporters showed how they felt about the takeover immediately after it was confirmed by partying outside the stadium.

The takeover means Newcastle now have the richest owners in world football as they are worth a reported £320billion.

But while Ashley’s controversial reign is now over, attention will turn to Saudi Arabia’s ‘dire’ human rights record. 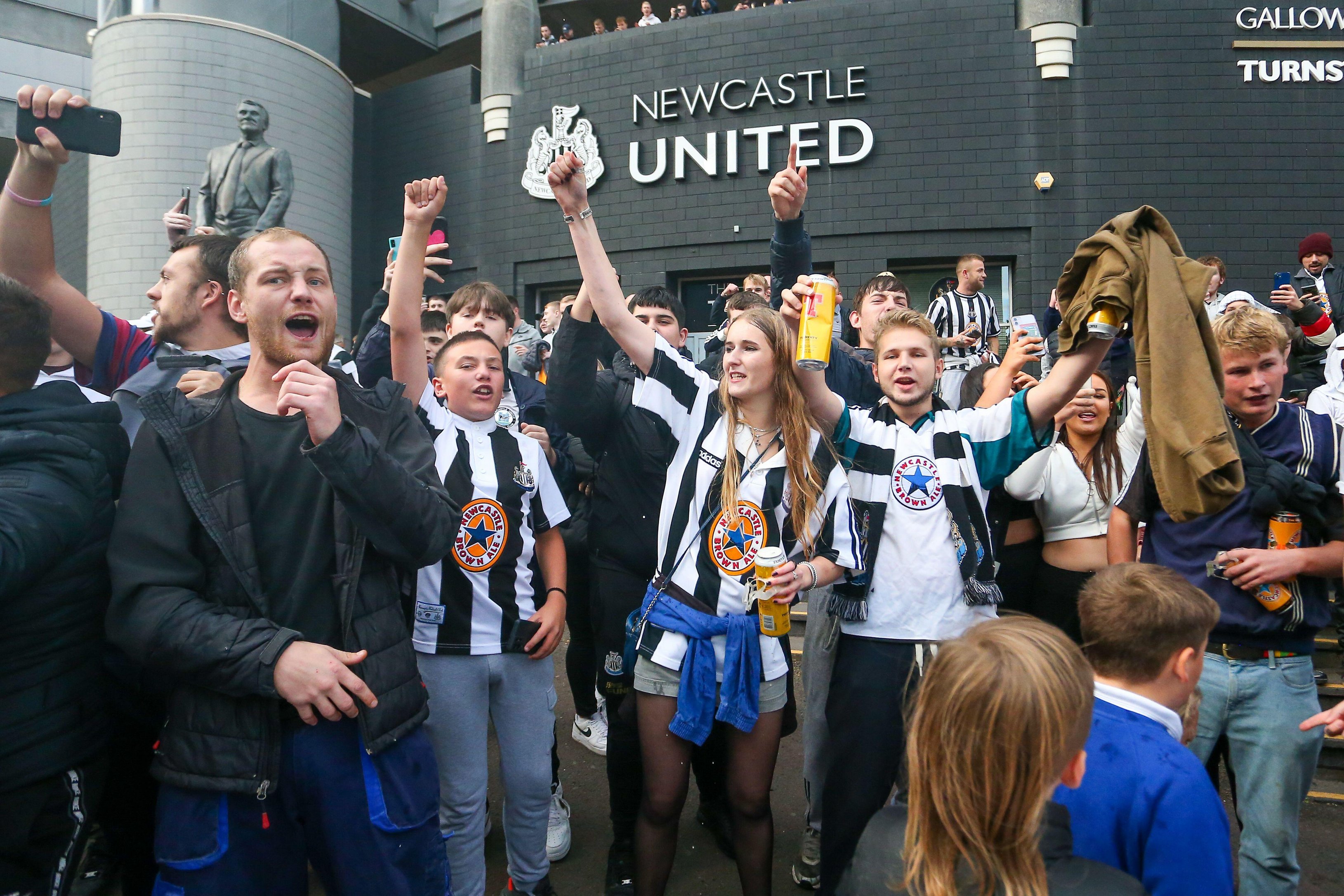 The stadium was littered with fans singing, drinking and celebratingCredit: Alamy 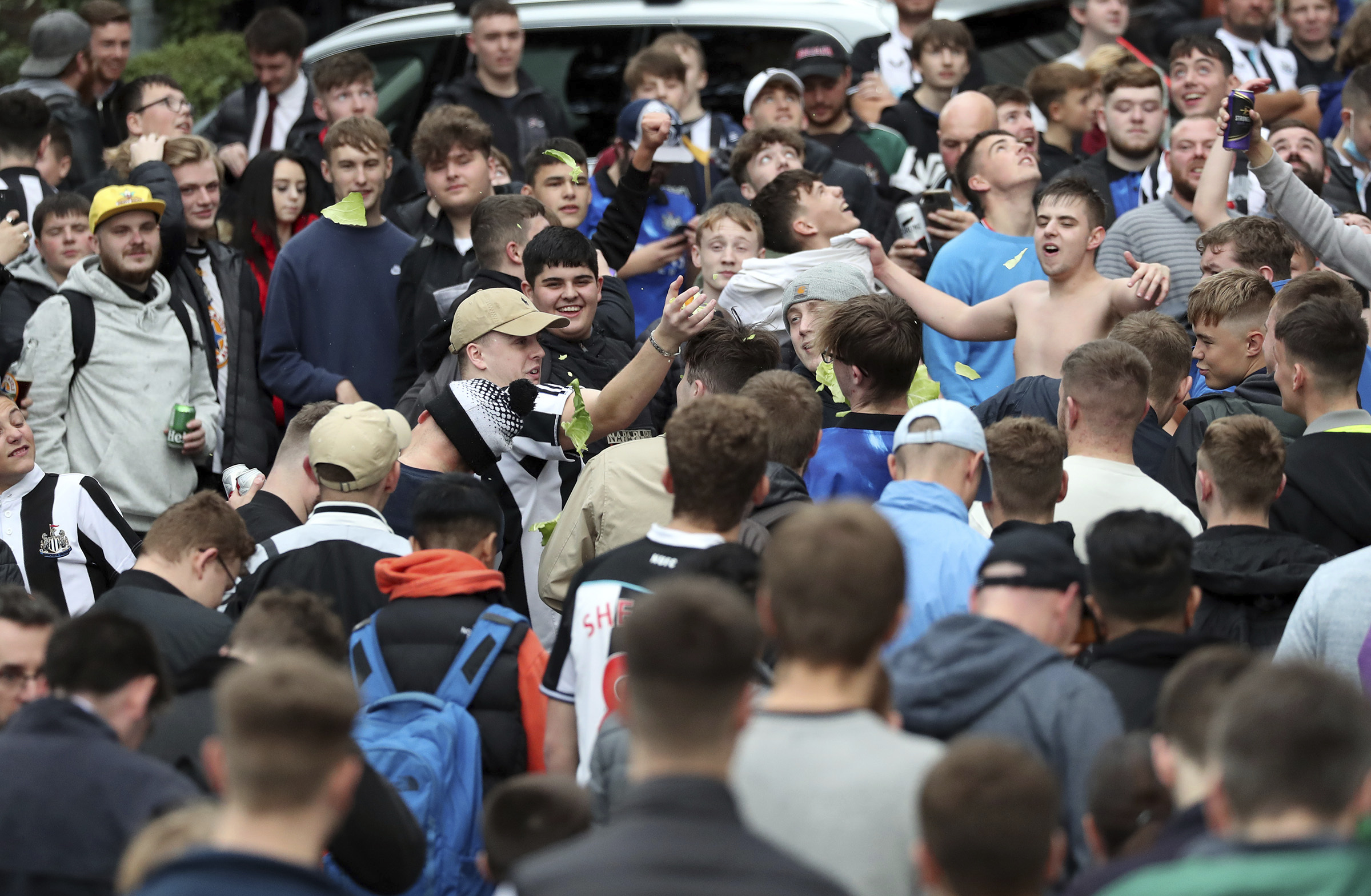 Newcastle now have the richest owners in the Premier LeagueCredit: AP 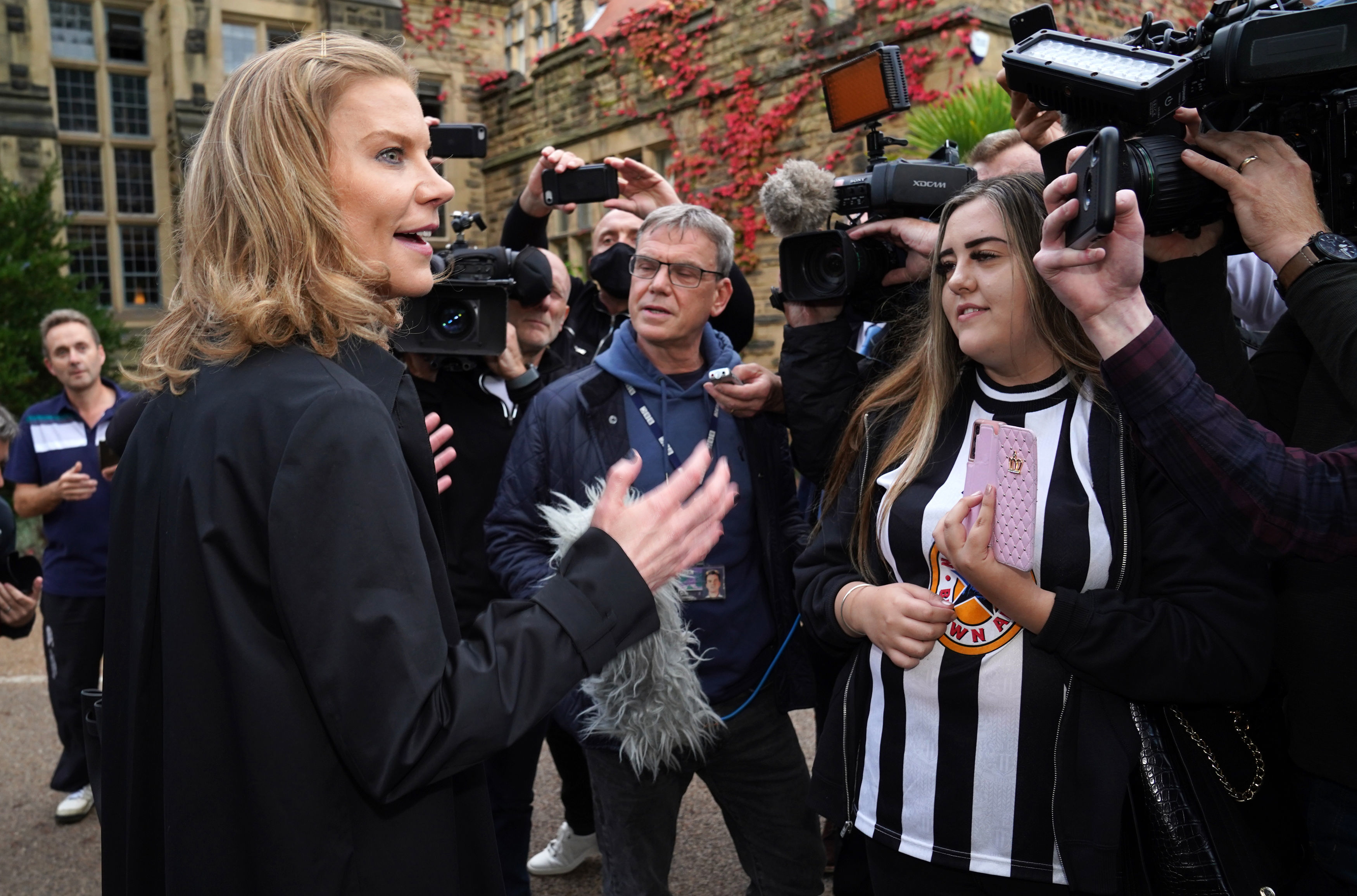 The businesswoman could not contain her excitement at getting the takeover doneCredit: PA 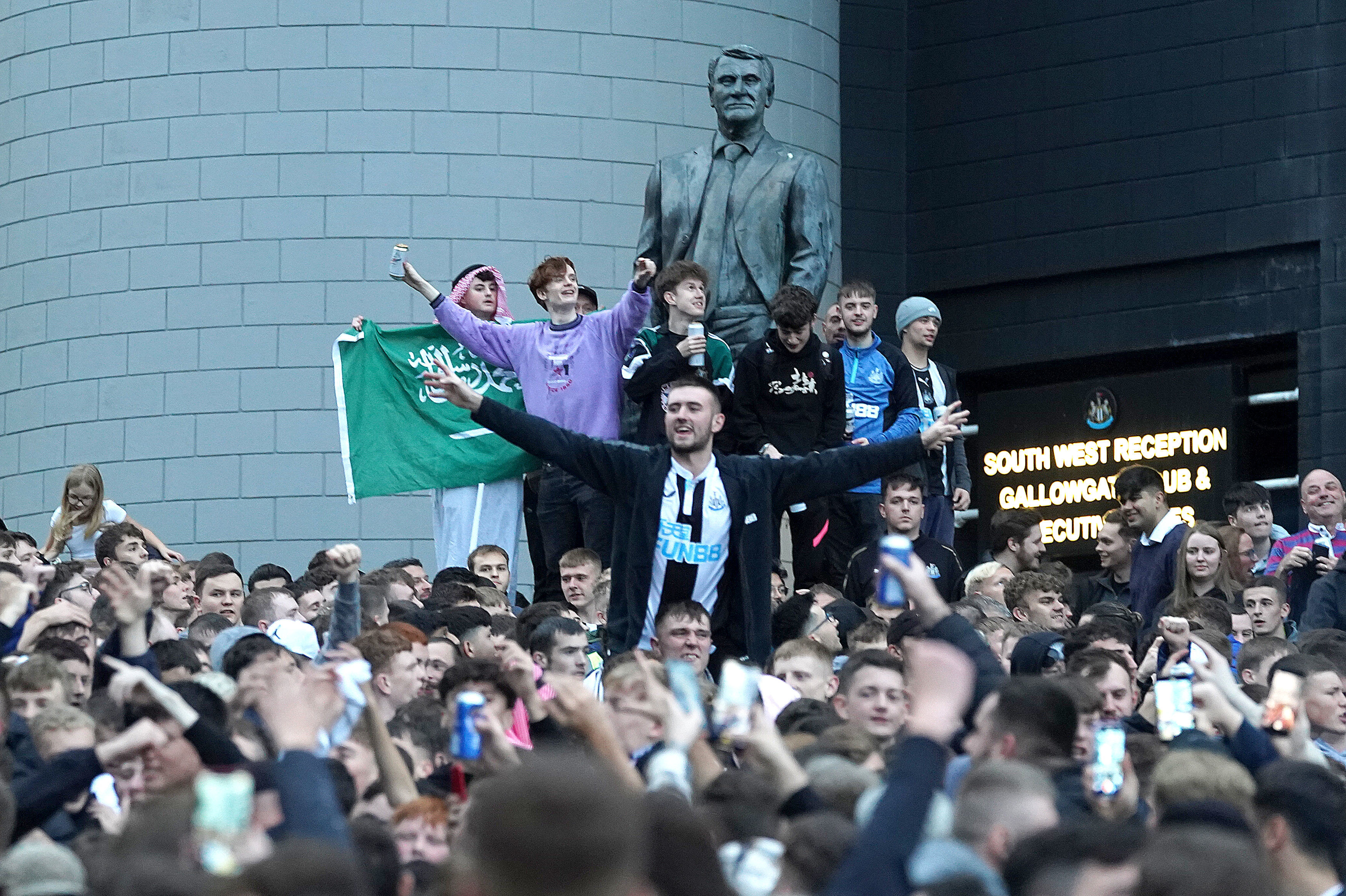 Newcastle fans have been celebrating since the news was unveiledCredit: PA

But Amanda Staveley, who has spearheaded the Saudi takeover and will own 10 per cent of the club herself, is excited about what the future holds.

She said: “This is a long-term investment. We are excited about the future prospects for Newcastle United.

“We intend to instill a united philosophy across the Club, establish a clear purpose, and help provide leadership that will allow Newcastle United to go on to big achievements over the long term.

“Our ambition is aligned with the fans – to create a consistently successful team that’s regularly competing for major trophies and generates pride across the globe.”

There was immediately speculation surrounding manager Steve Bruce, a man who is increasingly unpopular among large sections of the club’s fans.

Newcastle currently sit 19th in the Premier League table without a win so far this season.

And some of the jubilant scenes following the takeover were also met with chants aimed at Bruce.

Some supporters gathered to sing: “You’re getting sacked in the morning.” 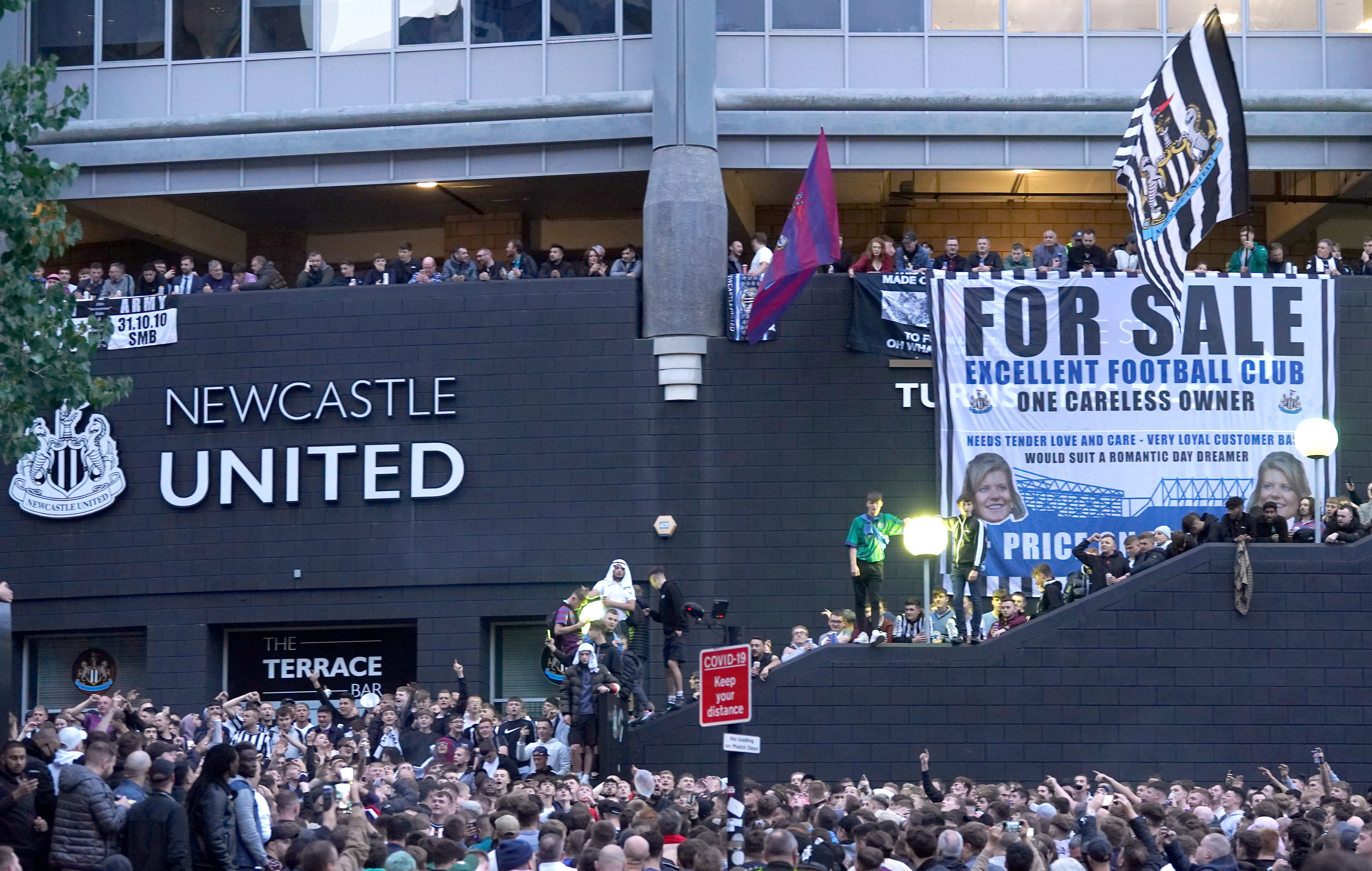 The club’s sale has sparked jubilant scenes on TynesideCredit: PA 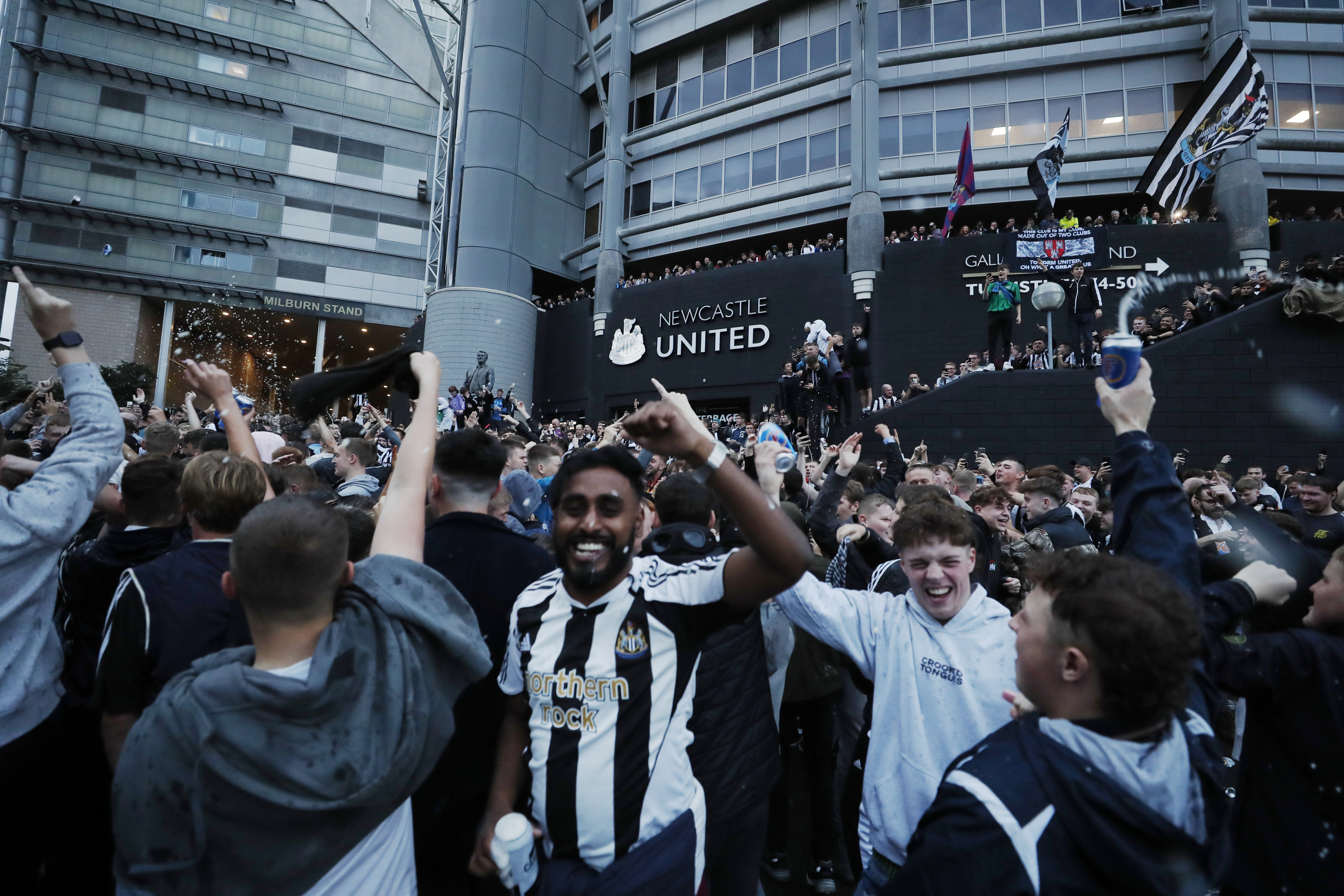 People from the city were overjoyed at the takeoverCredit: Reuters 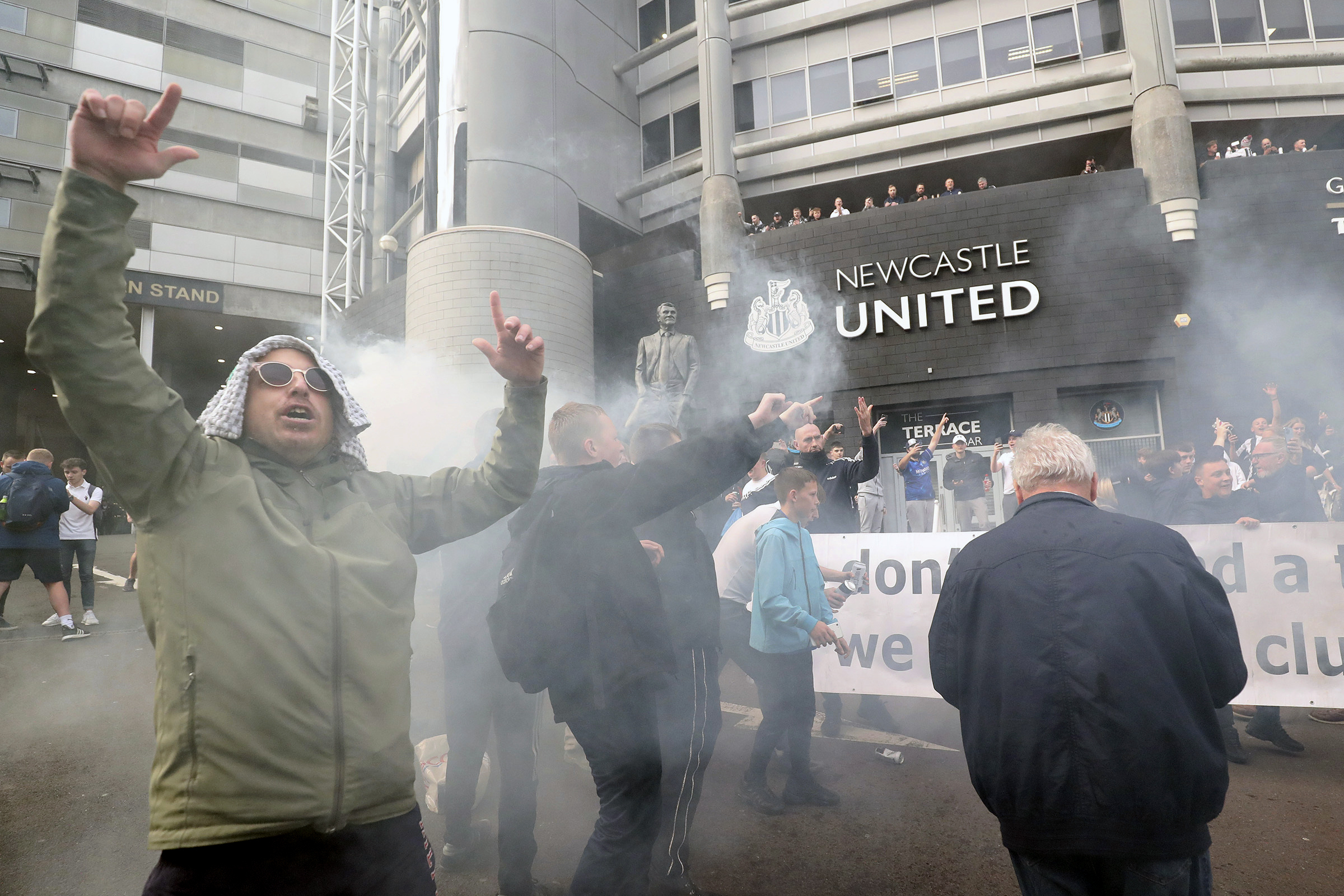 The club’s supporters believe the future is brightCredit: AP