Newcastle hero Laurent Robert’s son Thomas, 20, training with Burnley and could be given chance in U23 squad

BURNLEY have been looking at winger Thomas Robert — the son of Newcastle’s French hero Laurent.

Robert, 20, has been at the Clarets during pre-season training.

Thomas Robert could be on the verge of landing himself a deal at BurnleyCredit: The Sun

And he may join Burnley‘s Under-23 squad after playing for Airdrie in Scotland when he first left France.

The attacker turned his back on a big money move a year ago to head to Scottish League One side.

SunSport revealed he snubbed a new four-year deal at Ligue 1 Montpellier to pen a 12-month contract with the Diamonds.

Sun Sport also told you how Robert might have had the chance to emulate his dad’s legendary Newcastle career.

The Magpies were among the winger’s Premier League admirers after he rejected a new contract so he could move for free in a bid for more starts.

Robert Sr won nine France caps, also as a wideman, and spent five years apiece with his first club Montpellier and then Toon. 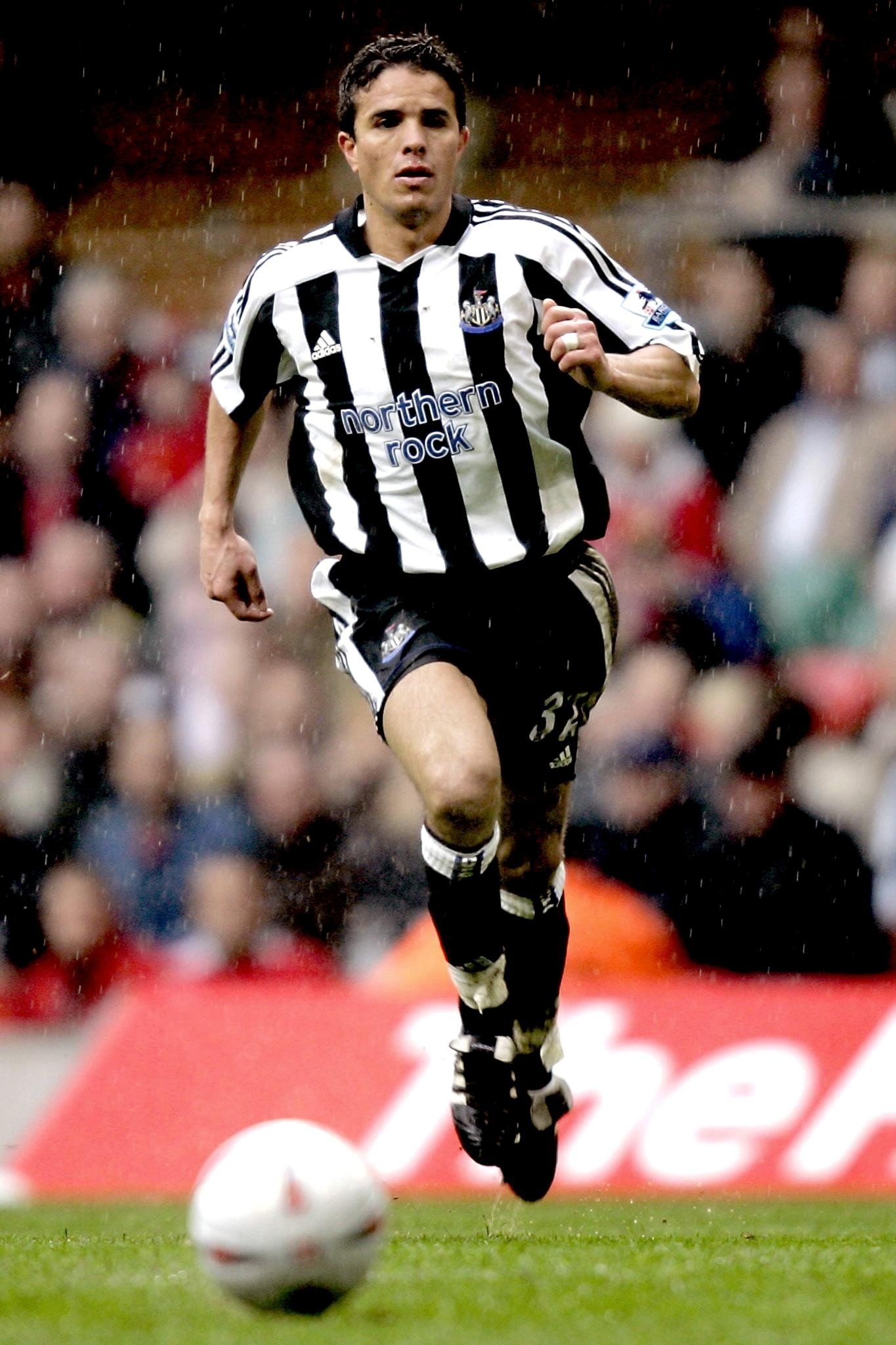 He is the son of Newcastle legend Laurent RobertCredit: PA:Press Association

Speaking last year prior to Robert Jr’s move to Airdrie, his agent Mark McKay said: “We have several offers from clubs in France, Germany and the UK but Thomas wants to be playing regular first-team football wherever he ends up going.

“He refused Montpellier’s offer of a new deal as he wants to be playing first-team football and he sees that as key to his long-term development at this stage of his career.”