NEWCASTLE are reportedly interested in signing Chelsea duo Ross Barkley and Conor Gallagher – even if they secure Arsenal’s Joe Willock.

Both Blues midfielders spent last season out on loan as they sought game time away from Stamford Bridge.

ROss Barkley and Conor Gallagher are back at Chelsea following loan spells but are wanted by NewcastleCredit: Getty 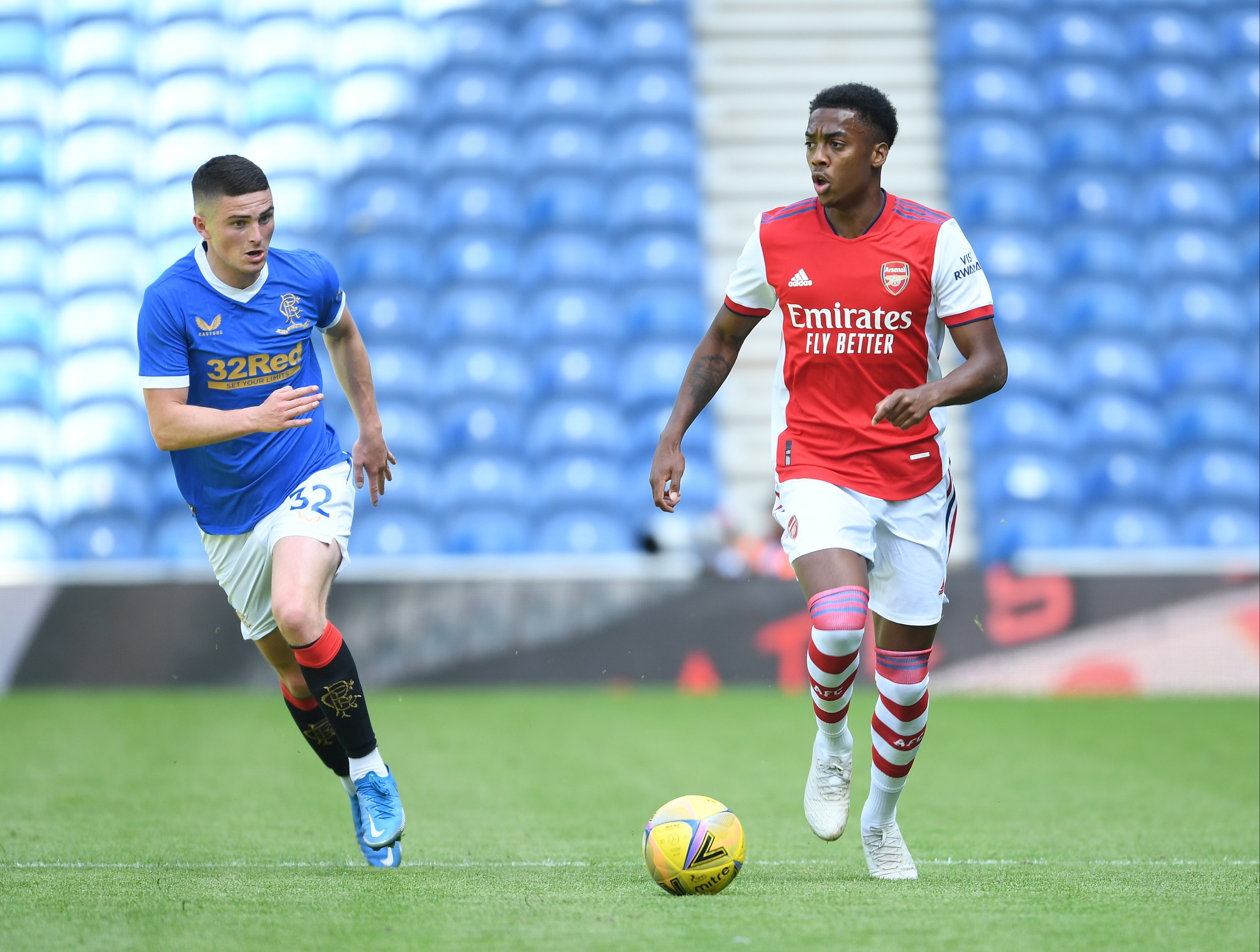 Joe Willock has returned to Arsenal following his loan on TynesideCredit: Getty

And Gallagher, 21, impressed at West Brom despite failing to save them from relegation.

But it is unlikely they will be able to force their way into the starting line-up at Chelsea, so a move away may be something the pair are looking for.

And The Athletic are reporting that Newcastle will remain interested in both of the,m even if they secure the signing of Arsenal’s Willock.

And the Magpies were hopeful his superb performances would see him sign permanently for the North East outfit.

But negotiations so far have been frustratingly slow.

Willock has made 78 appearances for boyhood club Arsenal, but found himself struggling for matches in the Premier League last season, prior to his temporary Tyneside stint.

Newcastle are yet to sign any players in the summer transfer window.

But they will be hoping to bolster their squad before the start of the campaign as they look to improve on their 12th place finish last season.