EDDIE HOWE was spotted alongside Amanda Staveley and his former No2 during Newcastle’s 1-1 draw with Brighton.

The former Bournemouth boss is expected to replace Steve Bruce on a two-and-a-half-year deal at St James’ Park.

Eddie Howe was sat alongside Amanda Staveley and his No2 Jason Tindall at BrightonCredit: PA 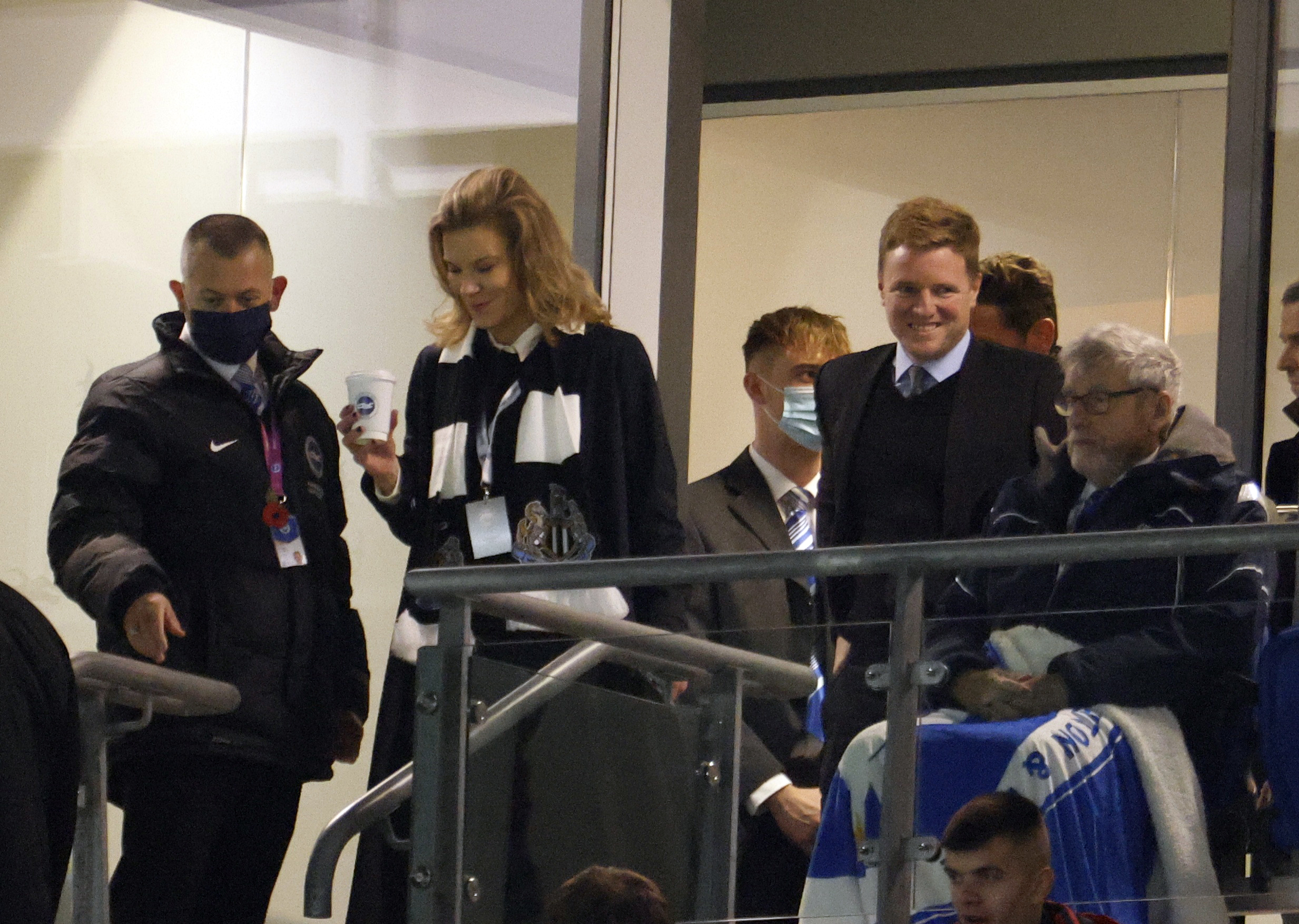 The former Bournemouth boss is expected to sign a two-and-a-half-year contract with NewcastleCredit: Reuters

And as expected, Howe was in attendance at the Amex to watch the Magpies come from behind to rescue a point.

Howe, 43, sat with the new director Staveley as well as his Cherries assistant Jason Tindall.

And the appearance on the South Coast appears to put to bed reports the deal to bring Howe in could collapse.

There were suggestions negotiations for the former defender to bring his own backroom staff with him to the North East had stalled.

That team includes Tindall, Stephen Perches and Simon Weatherstone – all of whom worked with Howe at Dean Court.

Howe’s inability to bring his coaching team with him was a major factor behind the Cherries legend not taking the Celtic job in the summer.

Newcastle have already had the likes of Antonio Conte, Unai Emery, Xavi and Joachim Low turn down the vacancy.

And rejection from Howe would have been another major blow for the new Saudi owners.

Asked if Howe – out of work for 15 months since quitting Bournemouth – is the ideal fit, interim boss Graeme Jones said: “If it is Eddie then, yeah, I do [think he’s the ideal fit].

“I know he lives for the game and it’s his whole life. If you think you can come to Newcastle and do it part-time, you’re mistaken.

“It requires every ounce you’ve got. He’s intense and has exceptional Premier League experience.”

Howe, Staveley and Tindall were initially all smiles at the Amex as they took their place in the posh seats, hoping to see the Toon pick up their first win of the season.

But on 24 minutes, the Seagulls took the lead through Leandro Trossard’s penalty – although the smiles retired when Isaac Hayden equalised.

Robert Sanchez’s late red card meant Lewis Dunk went in goal for the last few minutes – but Newcastle failed to even make the centre-back touch the ball as it finished 1-1. 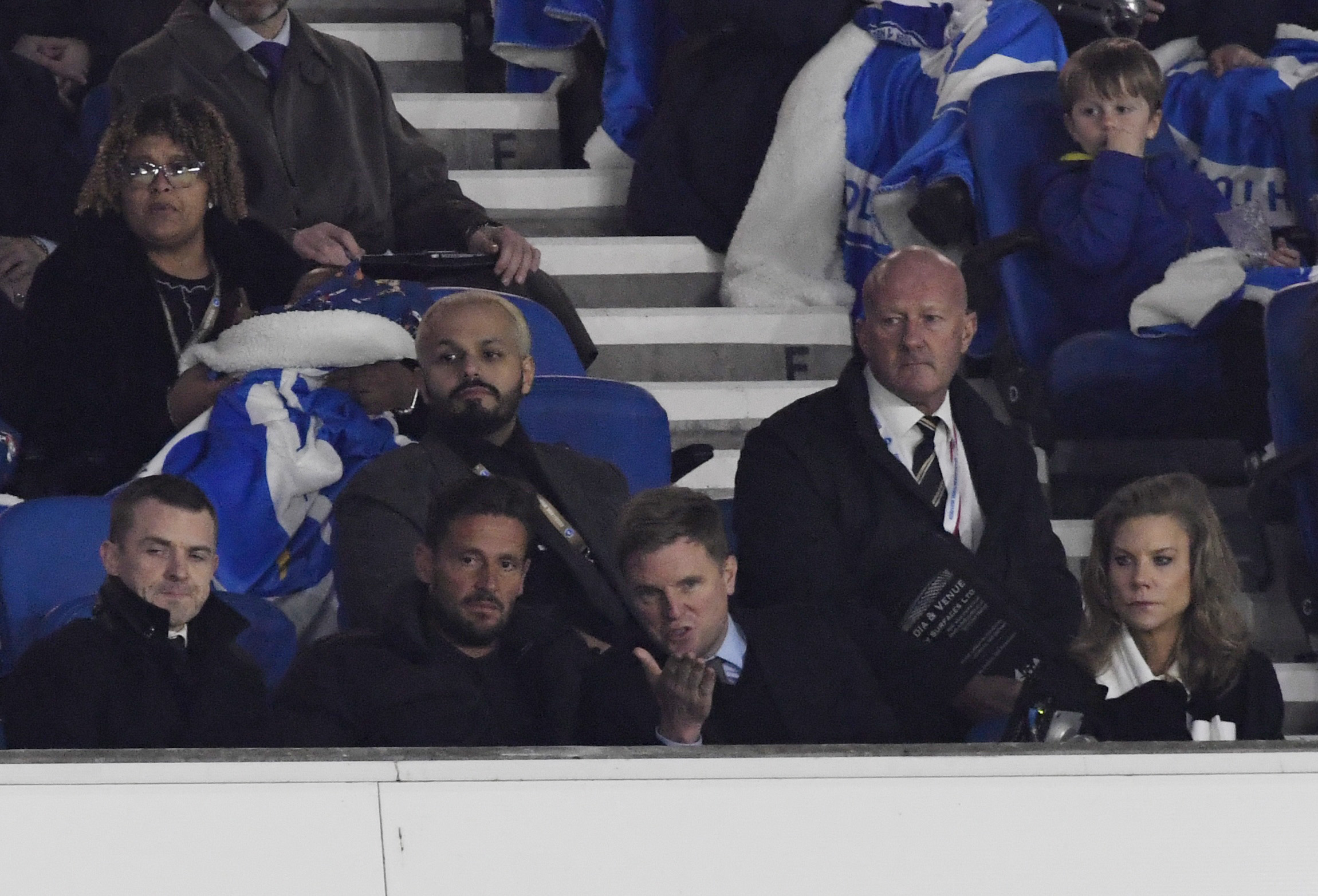 Tindall and Howe no doubt had plenty to discuss at the AmexCredit: Reuters 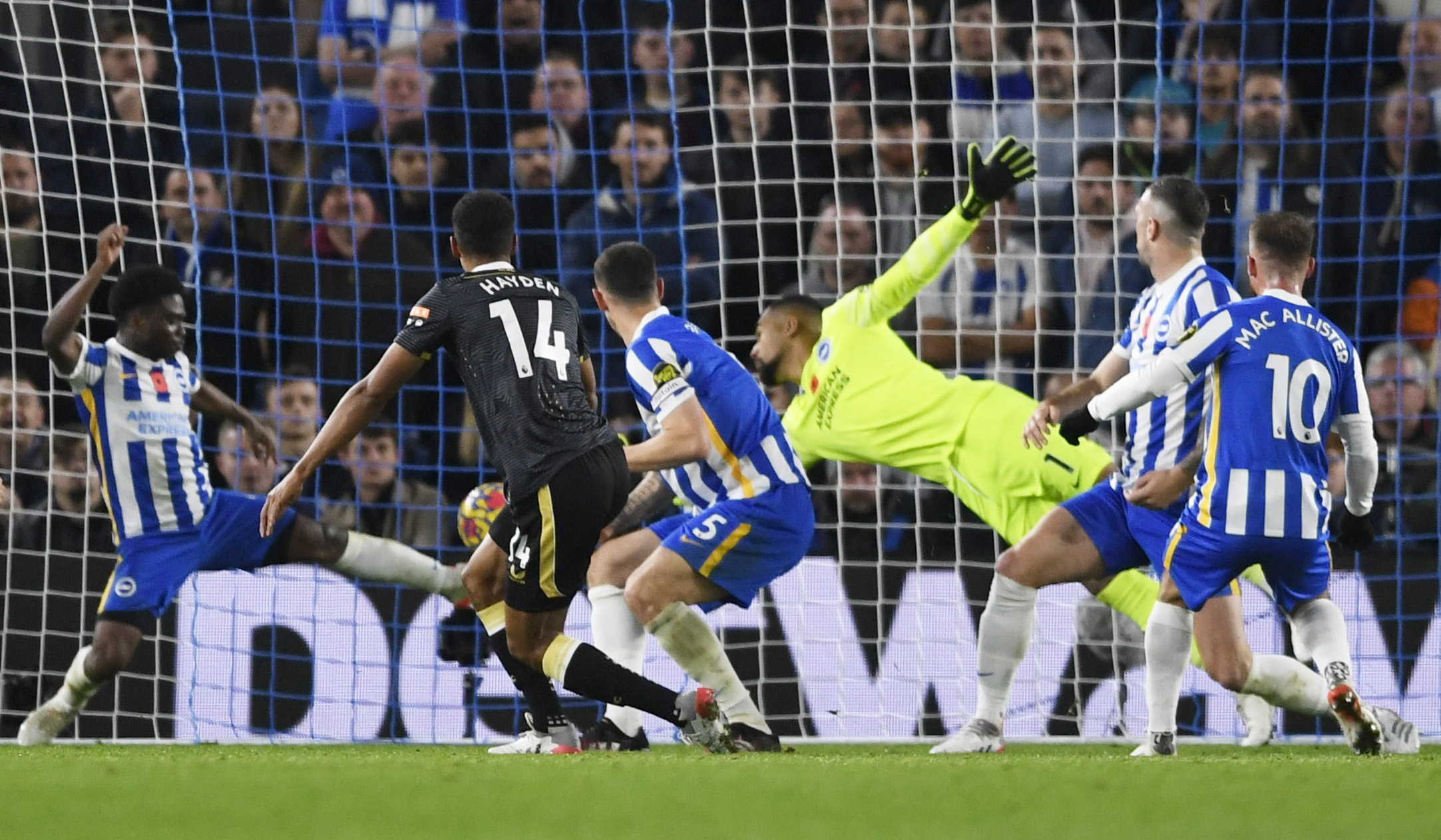 Isaac Hayden had Howe and Co celebrating with his equaliserCredit: Reuters 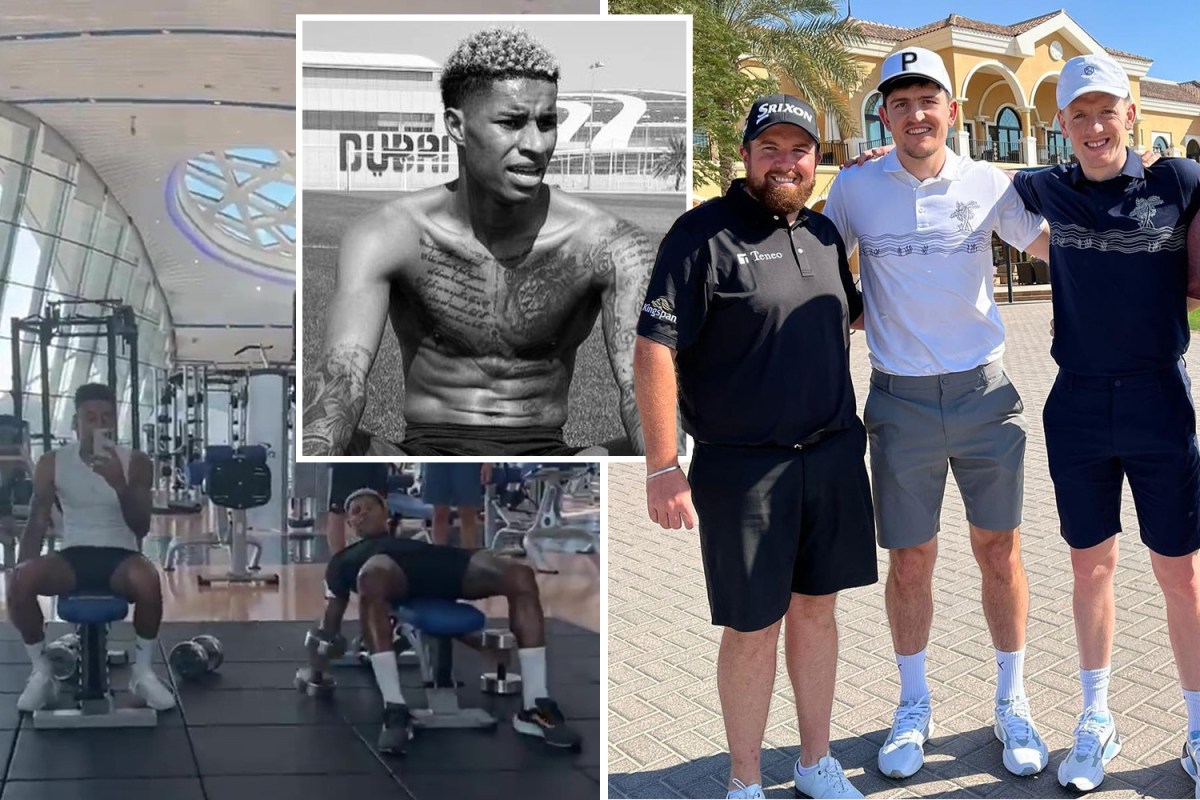