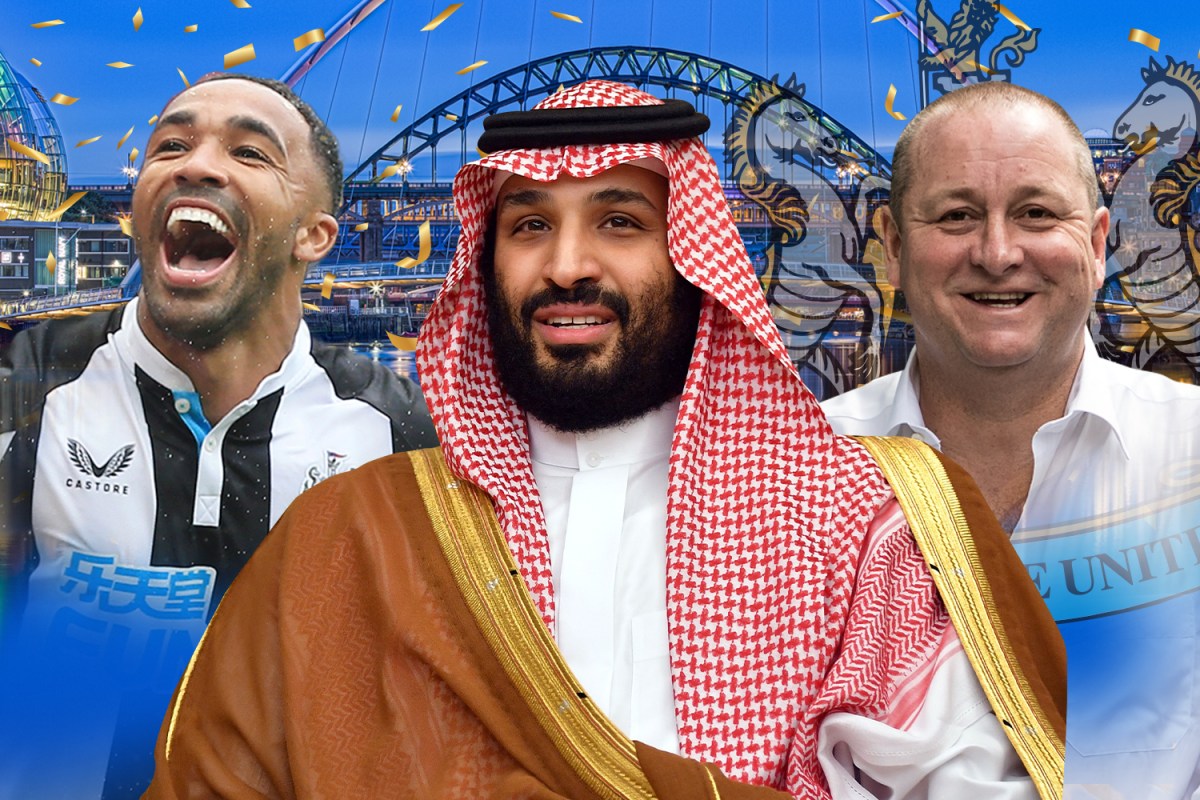 The deal has been rubber-stamped by the Premier League, bringing an end to Ashley’s 14-year reign and transforming the Magpies into the richest club in the world.

Newcastle are officially under new ownership after the Saudi-backed consortium took control from Mike AshleyCredit: Getty 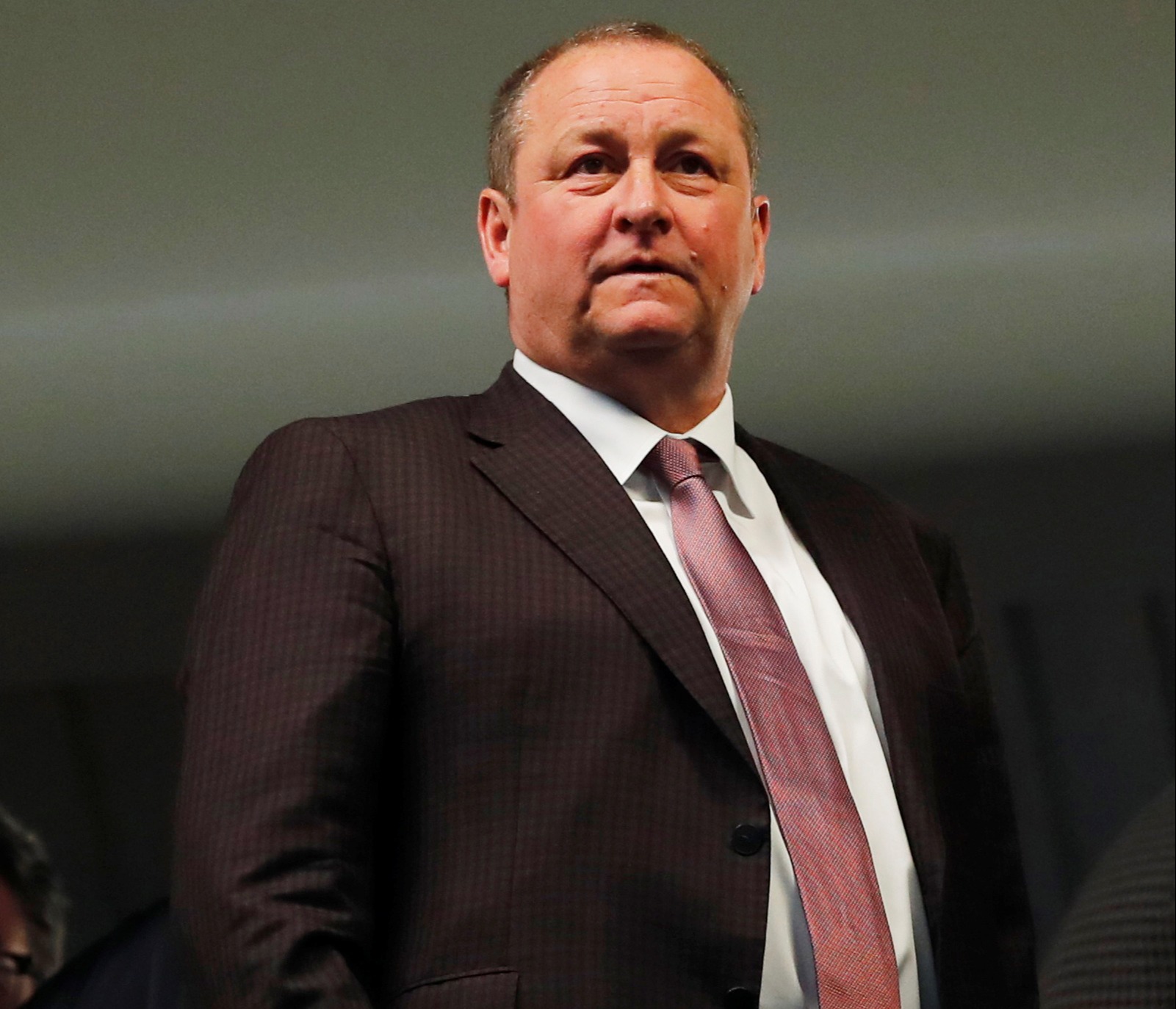 Mike Ashley’s 14-year reign as Newcastle over has finally come to an endCredit: Reuters

Saudi Arabia’s Public Investment Fund will own 80 per cent, with the billionaire Reuben brothers and financier Amanda Staveley taking 10 per cent each.

Unpopular manager Steve Bruce is now set for the axe with the new owners wanting a fresh start as Newcastle sit 19th in the table.

In a flash, the Toon now have the wealthiest owners in world football – worth a staggering £320BILLION – dwarfing the likes of Manchester City and Paris Saint-Germain.

With the piracy issue finally resolved, the Premier League signed off on the mega deal on Wednesday night.

And it brings an end to a near two-year saga which began last January when a £300m agreement was reached with Ashley last January.

The buyers pulled out last July after the Prem failed to give approval, with most of the Toon Army fearing it was dead in the water.

But delirious Newcastle fans are now celebrating wildly after the removal of Ashley, who bought the club from Sir John Hall in 2007.

But while his controversial reign is now over, attention will now turn to Saudi Arabia’s ‘dire’ human rights record.

Saudi Crown Prince Mohammed Bin Salman is the chair of the PIF and was implicated in approving the 2018 murder of dissident journalist Jamal Khashoggi. 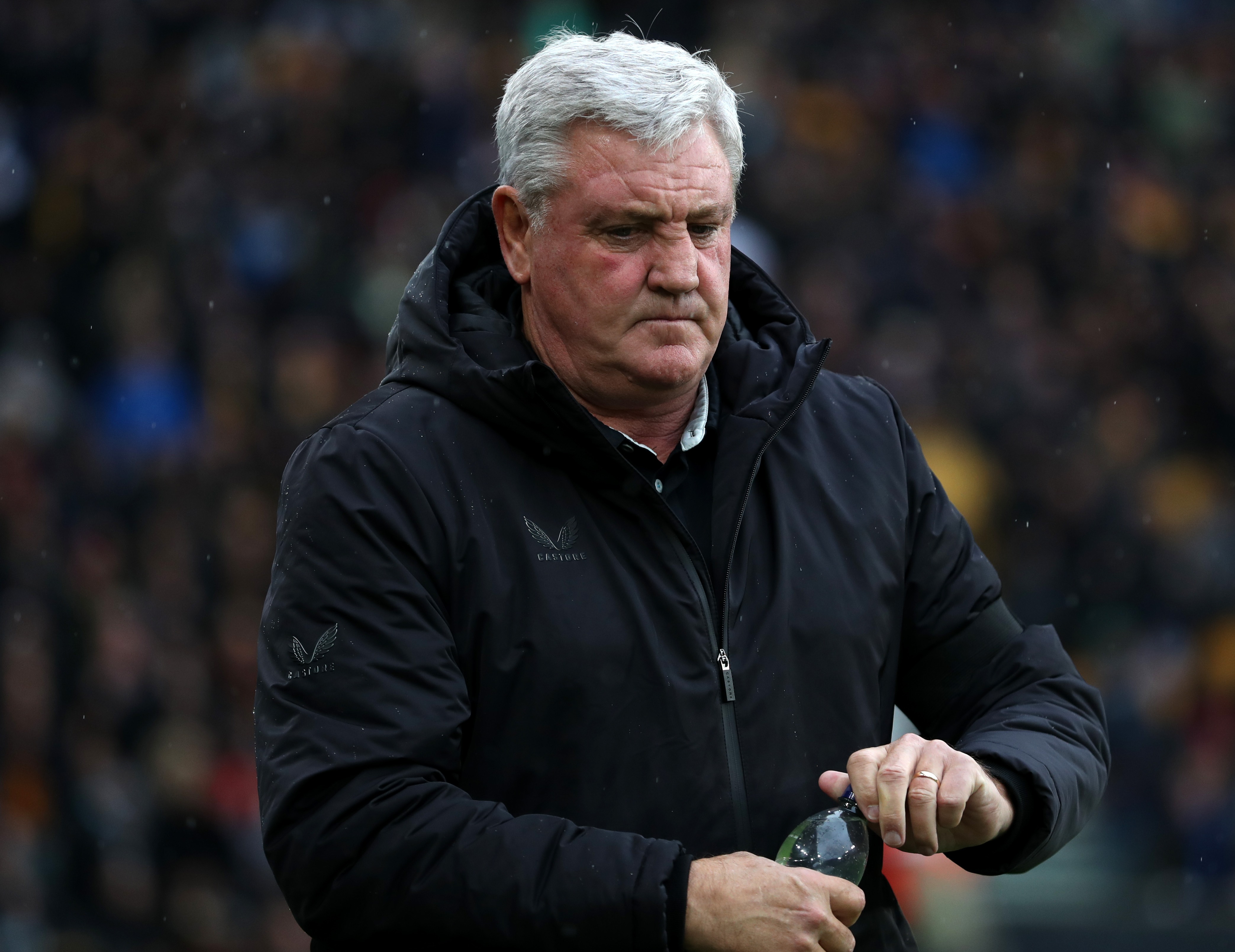 Steve Bruce is expected to be sacked imminently following the club’s takeoverCredit: Getty