CHELSEA failed to lift their FA Cup final hangover despite the best efforts of Reece James and Hakim Ziyech in a 1-1 draw with Leicester.

The Blues defence was caught out in the sixth minute with several players at fault as James Maddison smashed in from outside the box. 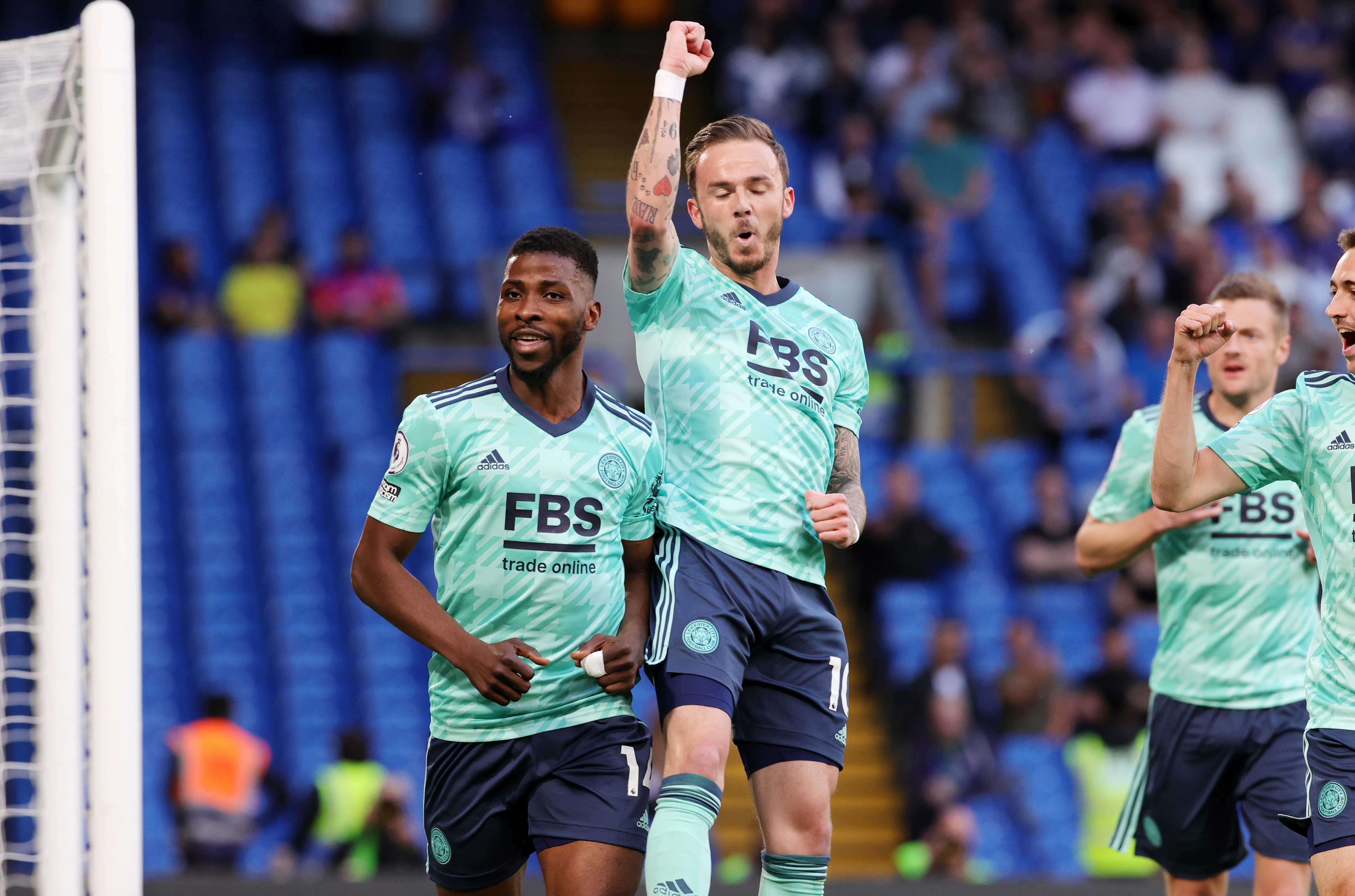 James Maddison put Leicester 1-0 up with a clinical strike in the sixth minuteCredit: Getty

But Thomas Tuchel’s side bossed proceedings from then on, enjoying 70 per cent possession.

Trevoh Chalobah came close when he let fly from long-range before a moment of James genius unlocked the Foxes’ defence.

Marcos Alonso grabbed the equaliser but despite peppering Kasper Schmeichel’s goal in the second half Chelsea were unable to find a winner.

N’Golo Kante underwhelmed and was taken off in the second half with Ziyech Chelsea’s livewire.

The draw does more or less guarantee third lace for Chelsea however, with an almighty goal difference swing needed for Tottenham to finish about them now.

Here is how SunSport’s Kealan Hughes rated the Chelsea display in their penultimate match of the season.

Goal came at his near post but James Maddison’s powerful finish was a thing of beauty.

Other than that he had very little to do with Brendan Rodger’s side not offering much in attack.

Created Chelsea’s equaliser with a great vision and a delightful chip for Marcos Alonso to fire in.

Was as solid as ever in defence too but did not offer enough going forward – even when he was played higher up the pitch after N’Golo Kante went off.

Almost levelled the match shortly after the Foxes goal with a long-range screamer that Schmeichel tipped over brilliantly.

Tidy in possession and untroubled by either Jamie Vardy or Kelechi Iheanacho – could be a regular starter next season if he continues to improve.

Will not be happy with his defending for the goal as he was far too slow to stop Maddison, who took the ball round the Brazilian before firing in.

Had a great chance to atone on the half-hour mark but headed James’ cross over when in acres of space.

Will feel he could have done better with the goal but he was unfortunate that his block landed in the path of Maddison, who was clinical.

He kept Vardy quiet however to ensure he will end his Chelsea career on a high.

Caught out for Leicester’s goal by a long ball from goalkeeper Schmeichel.

Redeemed himself by smashing in an equaliser in the 34th minute, catching James’ chip sweetly on the volley.

He was caught on the ball on a number of occasions and looked a little fatigue throughout – a long season catching up with him.

Was rightly substituted in the second half for Ruben Loftus-Cheek, who arguably should have started instead given Leicester looked to play on the counter attack.

Chelsea dominated possession from start to finish and everything went through the Italian, though he did frustrate the crowd by opting for the safer pass too often.

Needed to find that penetrating pass with Leicester sitting so deep but it did not come.

Had an early shot that whistled just past the post and was Chelsea’s main attacking threat throughout.

Was the most energetic of the bunch after missing the cup final but his final ball let him down, as did his finishing.

Struggled to get into the game after playing 106 minutes in the FA Cup final on Saturday.

Tried to get onto the ball by playing more centrally in the second half, and it almost paid off when he met Romelu Lukaku’s low cross, yet somehow failed to score from seven yards out.

Took far too long to shoot when played through on goal behind the defence – much to the frustration of Tuchel.

Good hold up play throughout and was a presence up-front but missed the target with a free header following an expert Ziyech cross.

Was brought on to allow James to roam forward and he also looked to put pressure on the Leicester backline, but to no avail.

Provided more energy in midfield but did not make a difference in the attacking final third, which is what Chelsea needed from him.

Did not have enough time to catch up with the speed of the game and Chelsea got worse after he came on.

Had one chance to score following a clever through ball from Ziyech but his air shot left him red-faced. 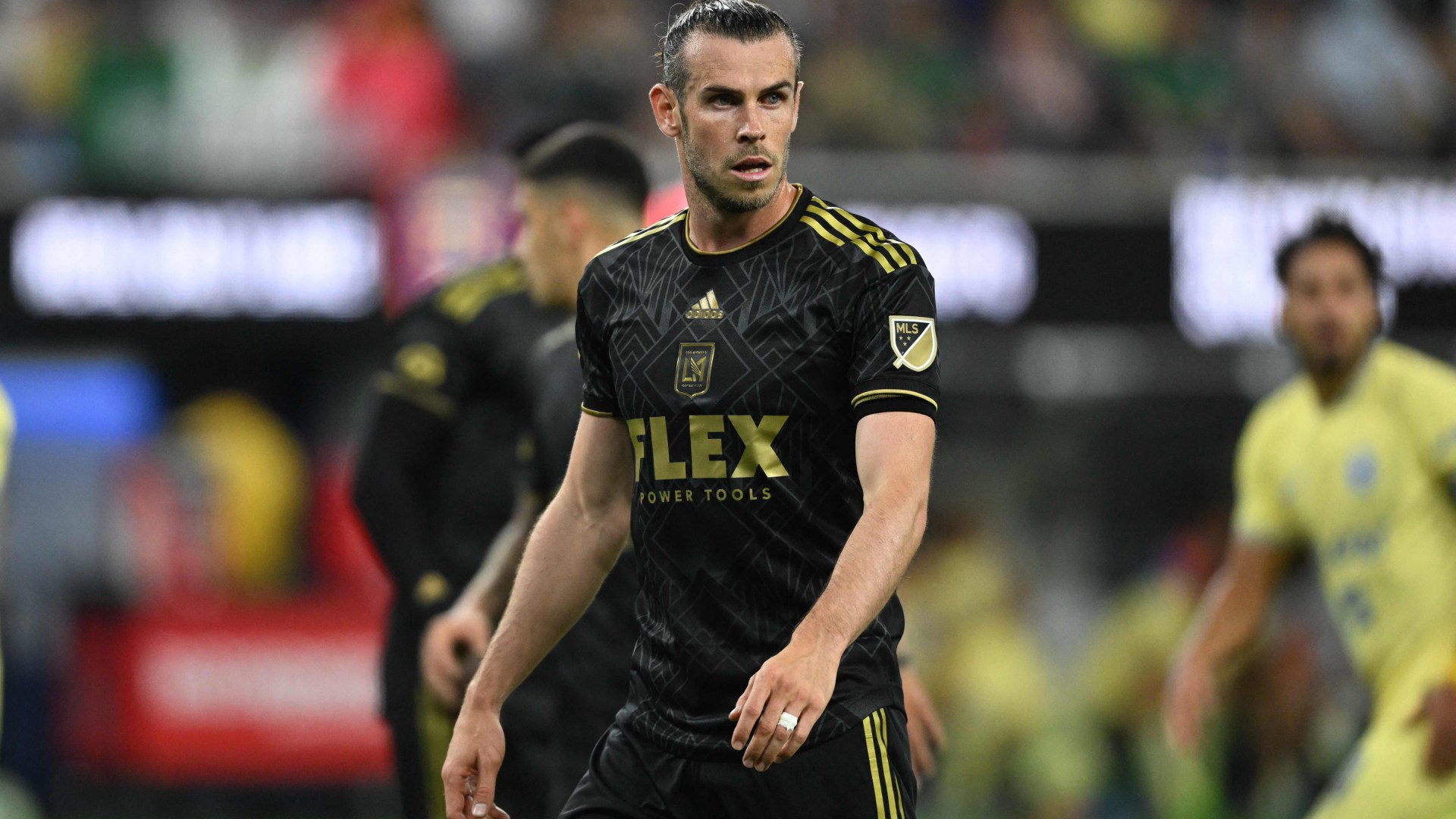