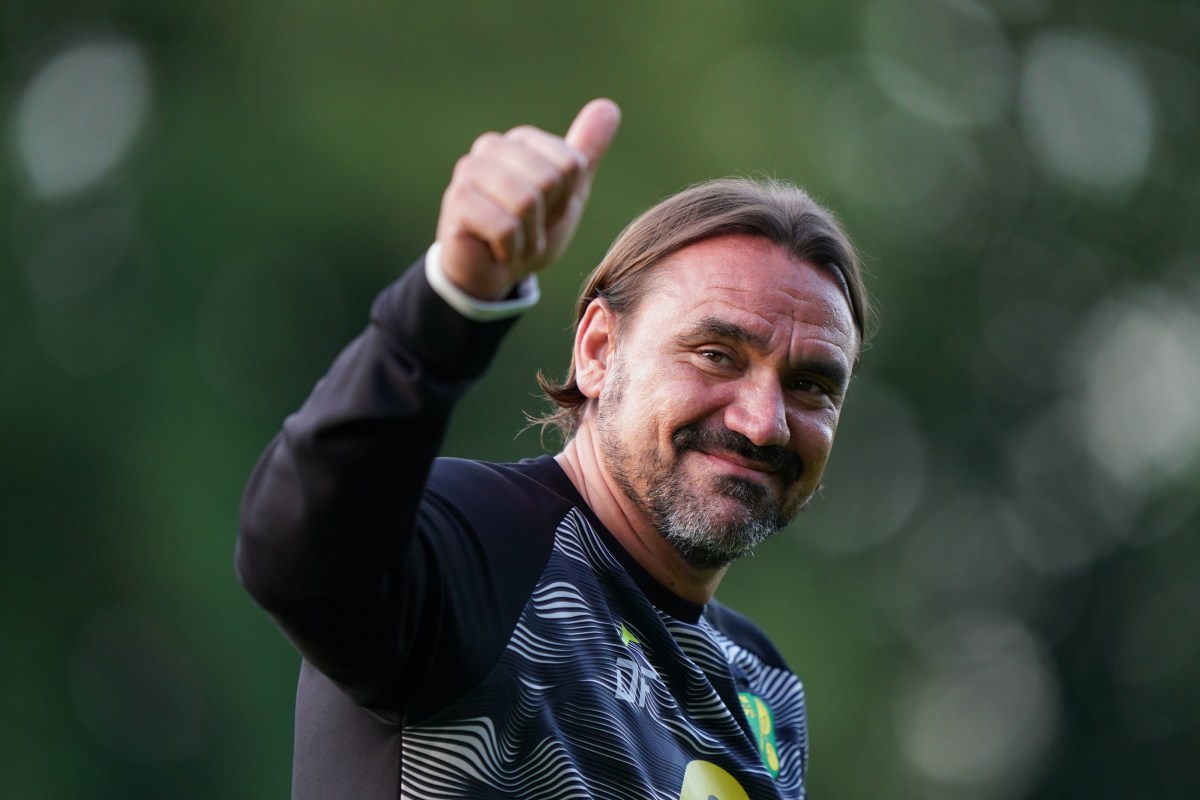 The German, who joined from Borussia Dortmund’s reserve side in 2017, is hoping to keep the Canaries in the Premier League after a second promotion in three seasons.

Daniel Farke is ‘over the moon’ to sign a deal to stay at Norwich until 2025Credit: PA

The 44-year-old feels more confident of survival compared to two campaigns ago when the East Anglian side finished bottom.

Farke, who has committed until the summer of 2025, said: “I’m absolutely over the moon and feel pretty emotional in such a moment.

“I’m unbelievably grateful for all of the trust and support.

“It is a pleasure to be allowed to continue to work on this level with such a special club and our unbelievable owners, Delia (Smith) and Michael (Wynn-Jones)

“I must also thank (head of football operations) Stuart Webber for his trust and backing, my staff and players, as well as the supporters.

“We have a pretty special relationship in this club.

“Now it’s about going the next step, doing everything we can to make sure this club becomes an established Premier League side.

“We’re in a much better position, both as a club and as a group, and we want to continue to build something unique and special.”

They have, however, sold creative midfielder Emi Buendia to Aston Villa for £33million.

Supremo Webber added: “We’re in an uncertain world at this moment in time, so to have some stability and security at the football club is important.

“Daniel fully understands the club and what we’re about.

“He buys into all facets of what we’re doing here and has played a leading role in getting us to this position.” 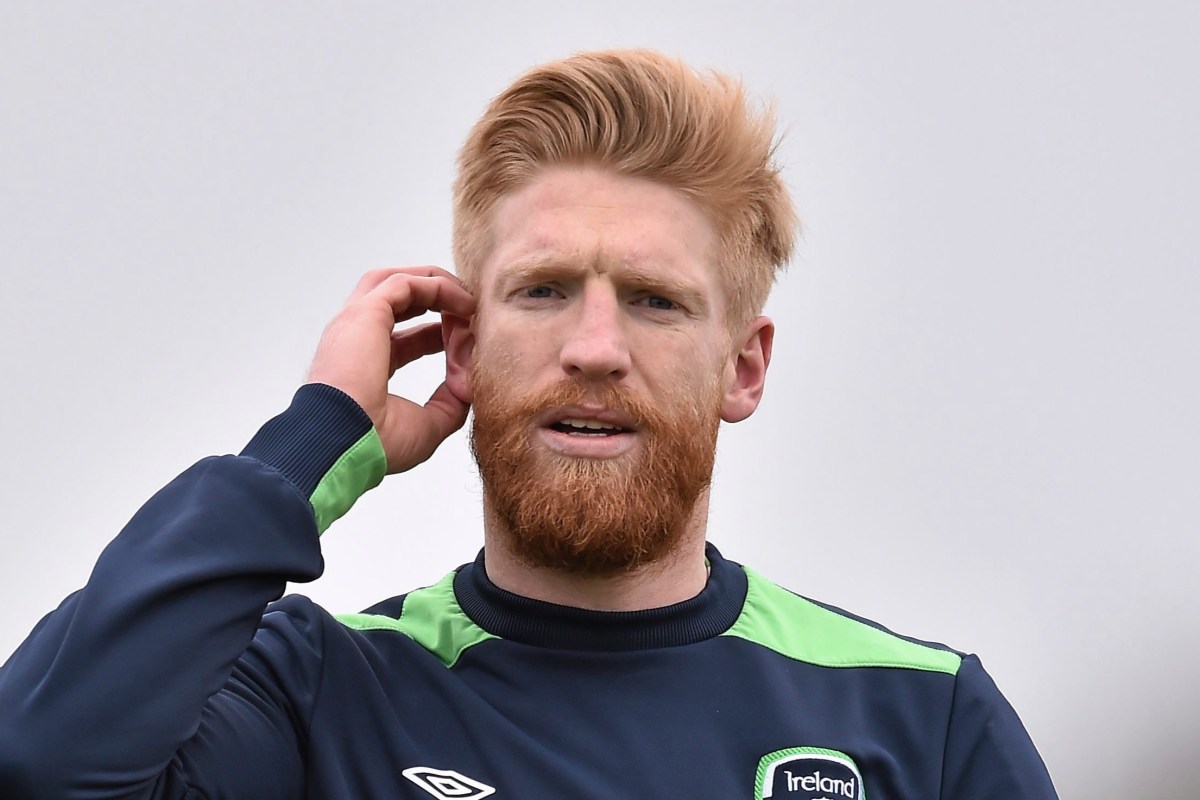