IT has been 23 long years, but Nottingham Forest finally have Premier League football back at the City Ground as they take on West Ham.

Forest lost their opening game of the season to Newcastle at St James’ Park last weekend as Jesse Lingard made his debut.

Nottingham Forest return to the City Ground for the first time in the Premier League since 1999-99 when they were relegatedCredit: Rex 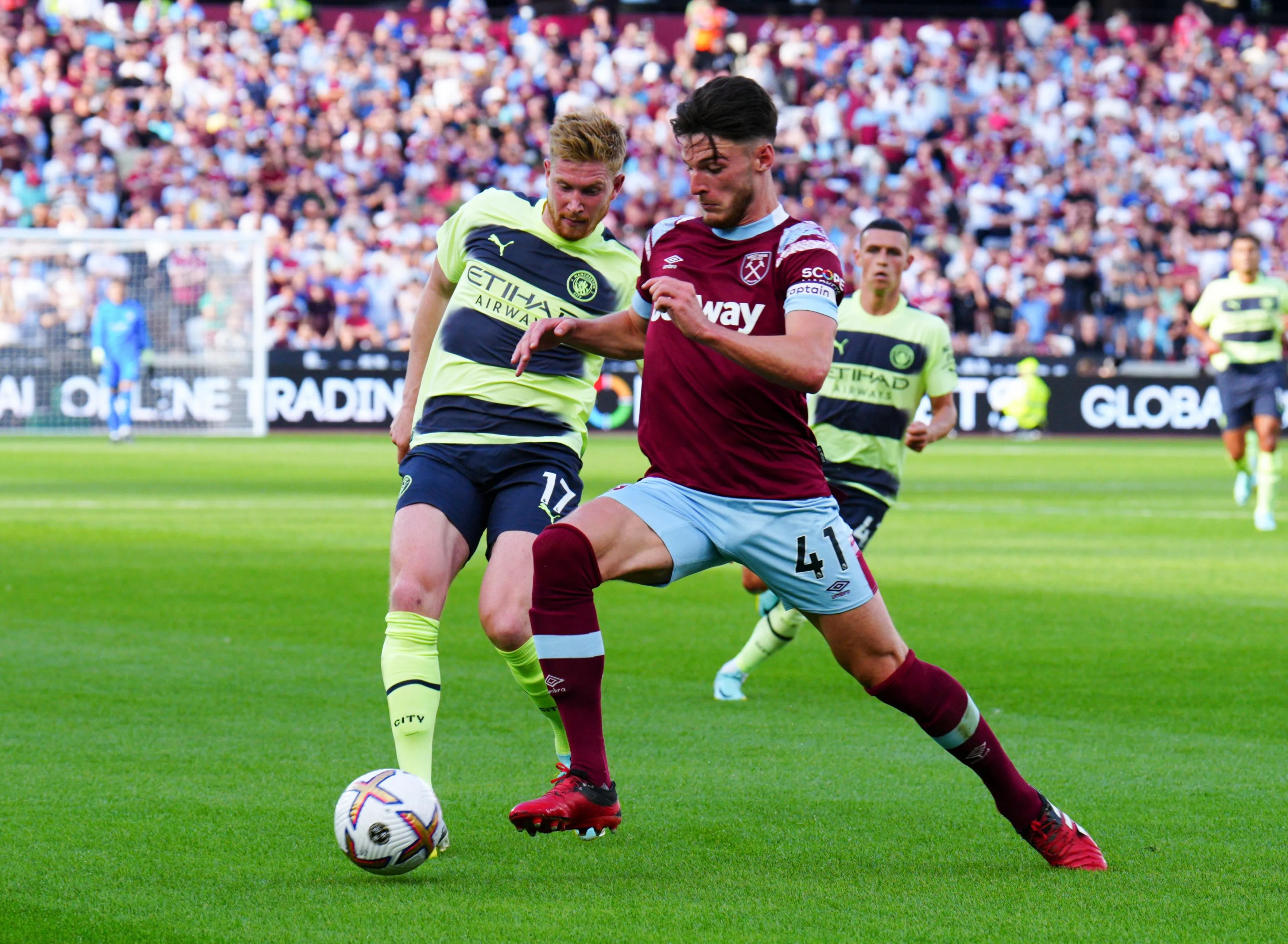 Declan Rice and West Ham were brushed aside by ruthless champions Manchester City at the London Stadium last weekendCredit: Rex

The Hammers also lost, but to champions Man City as Erling Haaland ran riot at the London Stadium.

Both sides need to get their first wins of the season under their belts, but West Ham can’t afford to think they have it easy.

Forest fans will be jubilant and the City Ground will be rocking for the arrivals of David Moyes‘ men.

But with Premier League experience behind them, West Ham’s confidence will be hard to match.

What time does Forest vs West Ham kick off?

Forest are still without Omar Richards but Orel Mangala could make his full debut for Steve Cooper’s side.

Jesse Lingard is set to start in midfield once again, too.

Gianluca Scamacca could start from the off for the Hammers, who will be without Craig Dawson due to a thigh problem.

And new boy Maxwell Cornet could make his debut. 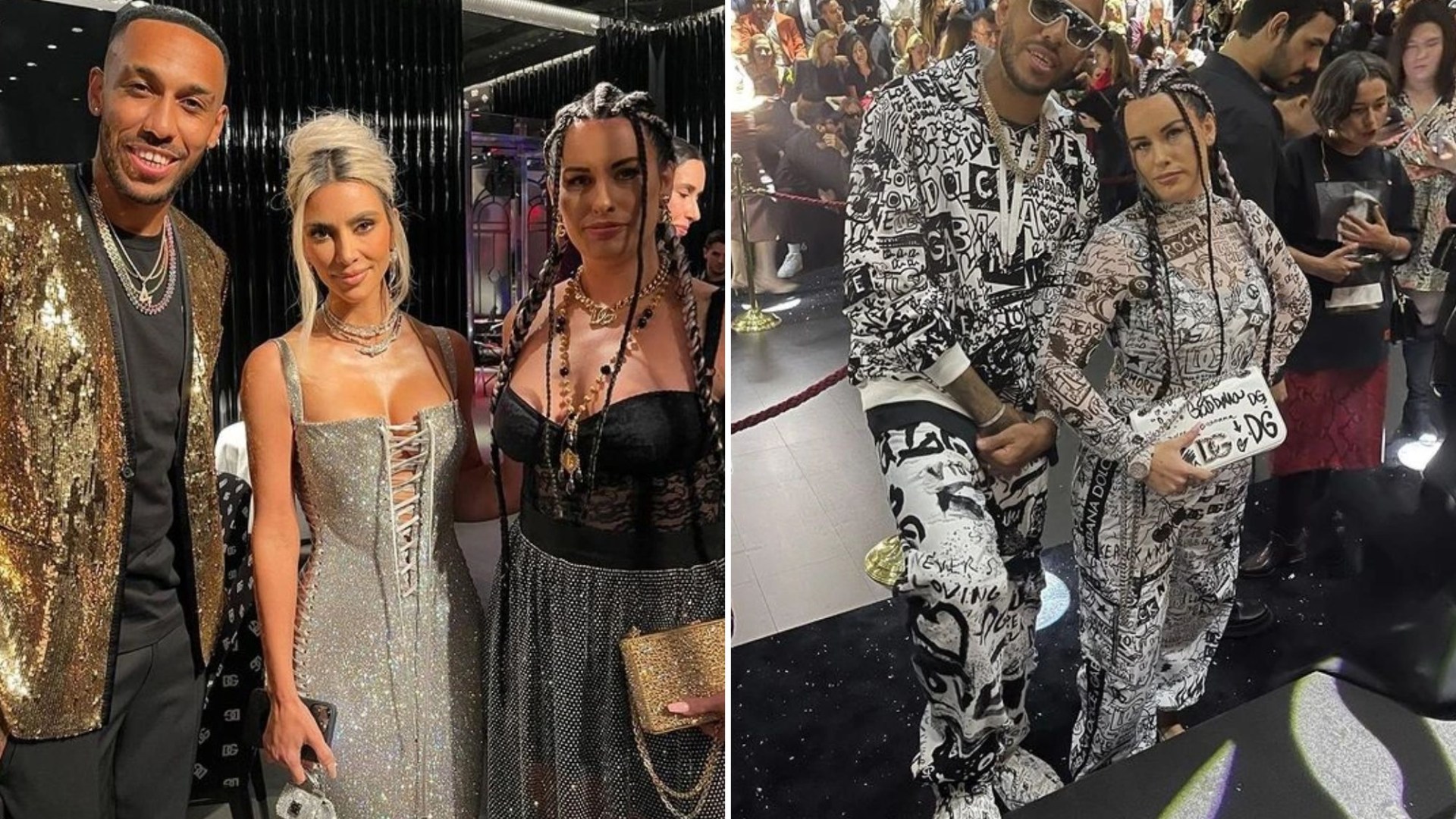