But in 2020 only Jurgen Klopp has a better record in the Premier League than the Norwegian. 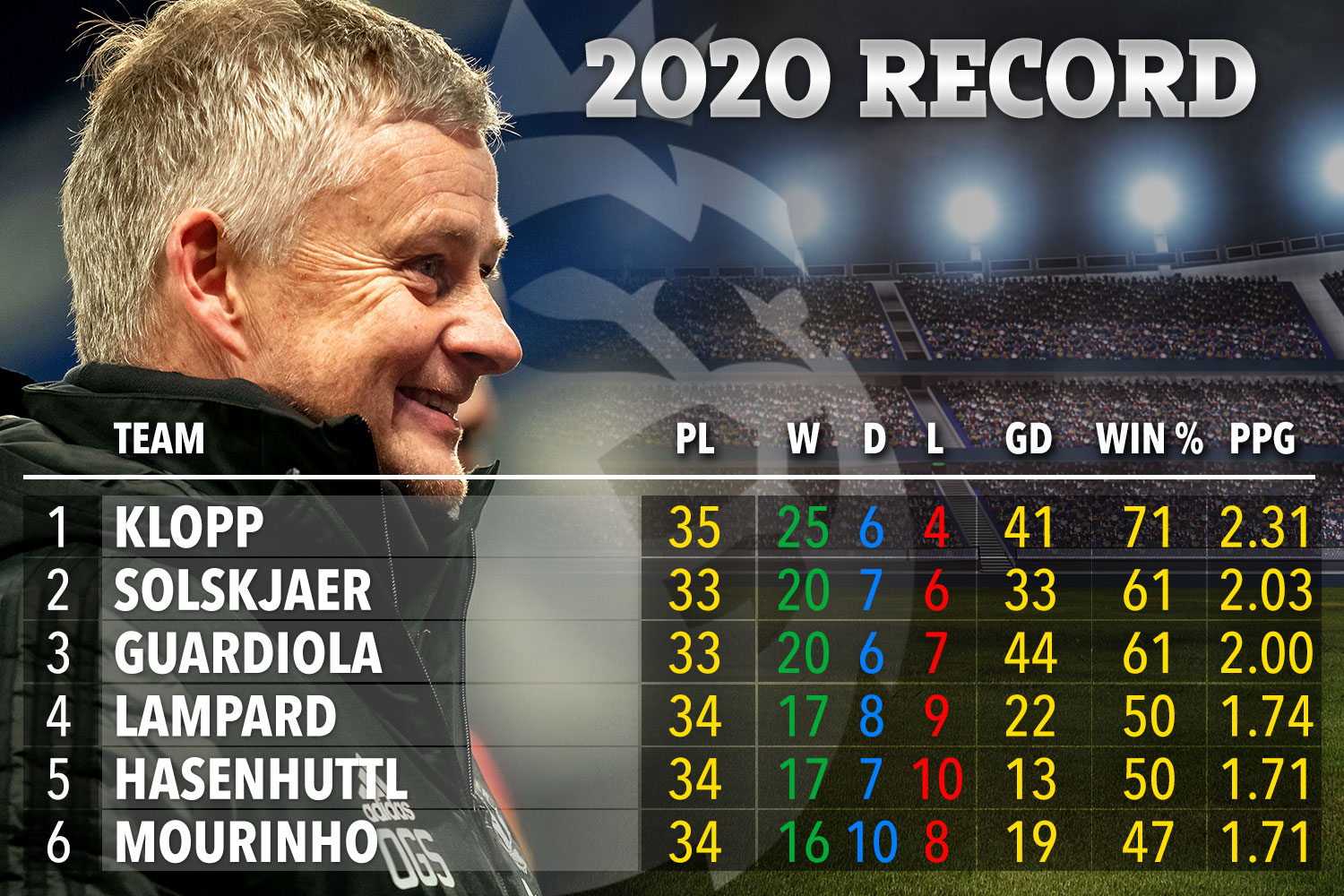 Solskjaer has had a productive year at United 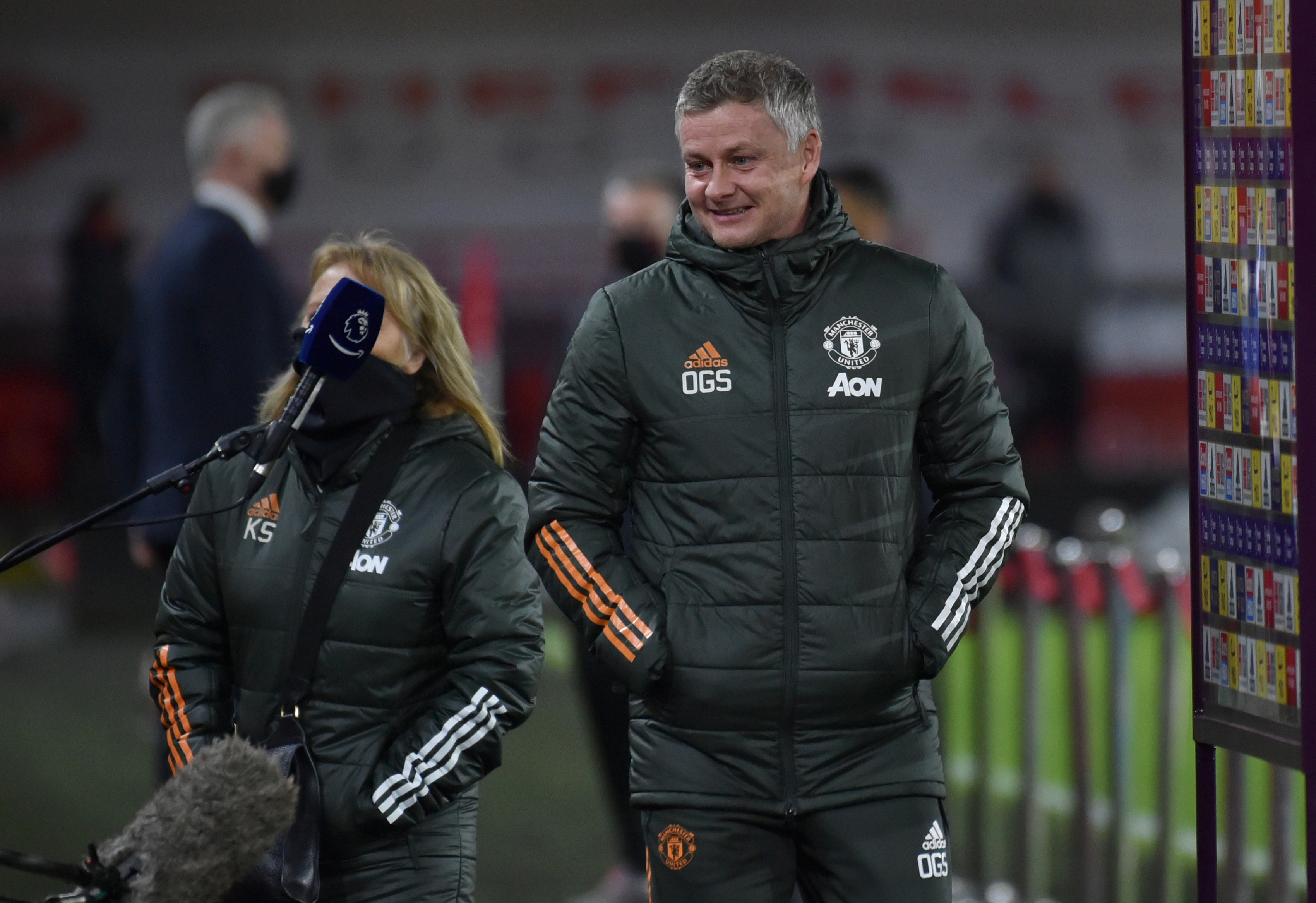 The Man United boss guided his side to the League Cup semi-finals last nightCredit: Reuters

Solskjaer’s two years at United have been characterised by streaks, having initially had an amazing start to life in the Old Trafford hotseat.

Things took a turn for the worse in the second half of 2019, but since the signing of Bruno Fernandes in January, things have really turned around for the hero of 1999.

Klopp unsurprisingly has the best record of any Premier League boss this year, having won 25 of his 35 games managed – losing just four.

But next on the list is Solskjaer, who has managed an impressive 20 wins, seven draws and six defeats.

And three of those losses came in January, before the arrival of Fernandes.

Following a 2-0 home defeat against Burnley on January 22, United didn’t lose a league game for the rest of last season, storming into the top four.

And their early season form this time around, including gathering a reputation as comeback kings on the road, sees them third in the table – with a game in hand that could take them to within two points of leaders Liverpool.

A close third is Pep Guardiola, who has also won 20 games, but drawn six and lost seven with his Man City stars. 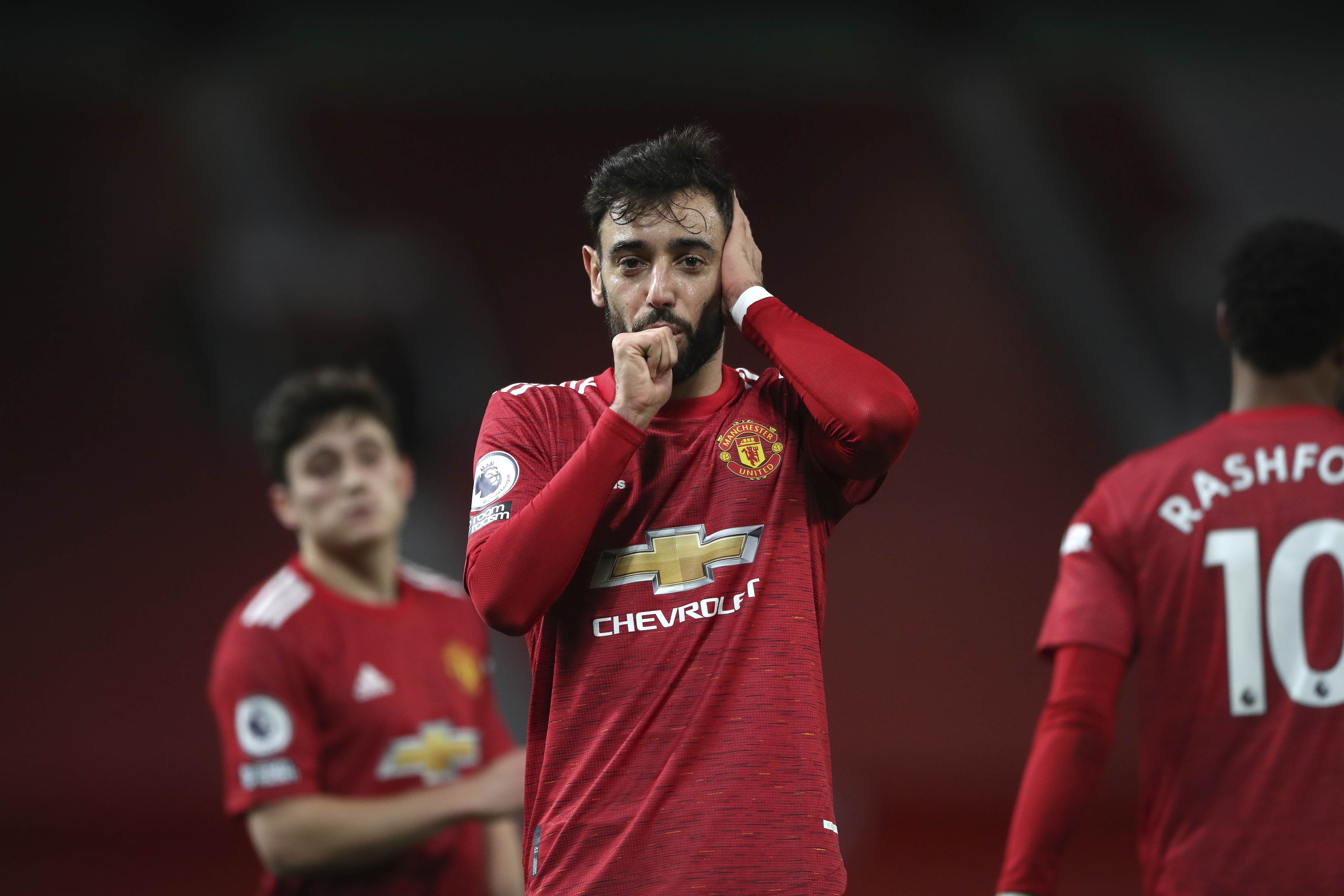 Bruno Fernandes’ arrival has had a transformative effect on UnitedCredit: AP:Associated Press

Frank Lampard has won 50 per cent of his 34 PL matches managed this year, while drawing eight and losing nine.

While also surprisingly having won 50 per cent is Southampton boss Ralph Hasenhuttl, whose side currently sit seventh in the table. 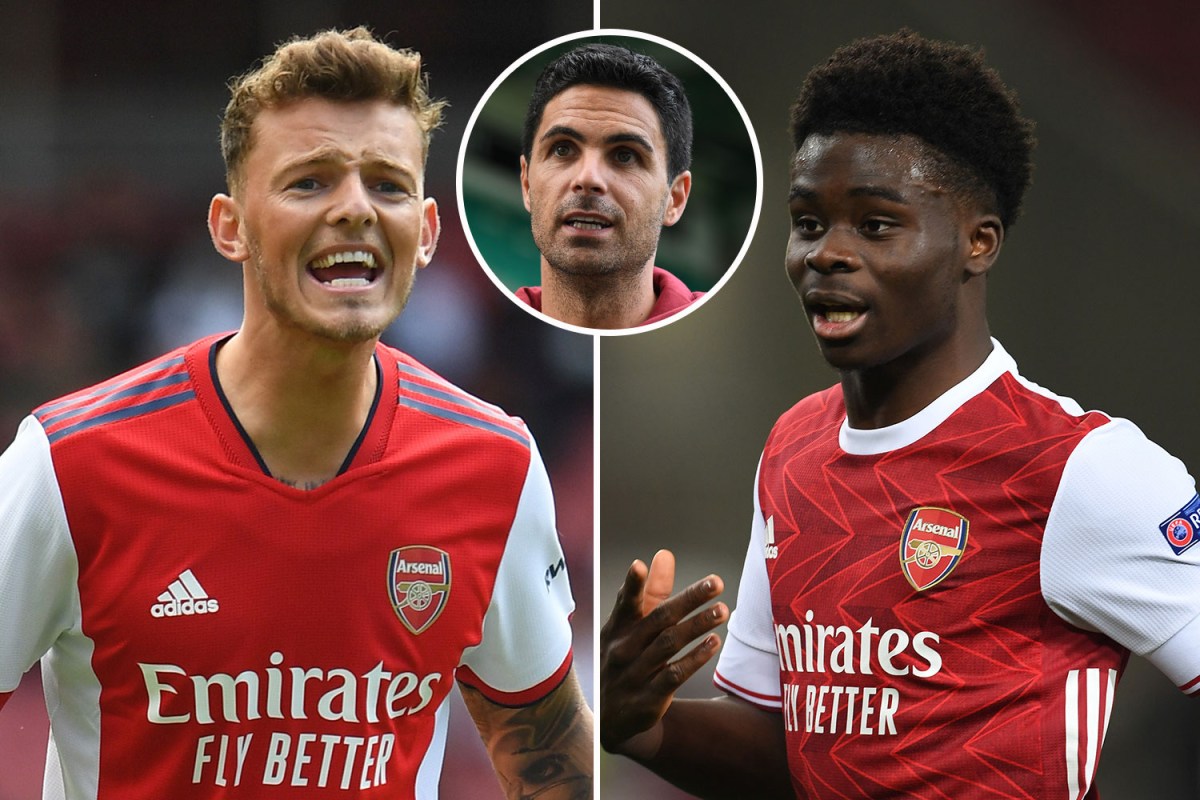