MARTA and Toni Pressley delighted their fans and followers on social media by announcing their engagement.

The smitten couple, who play for Orlando Pride alongside USA ace Alex Morgan, posted a stunning picture of themselves gazing happily into each other’s eyes. 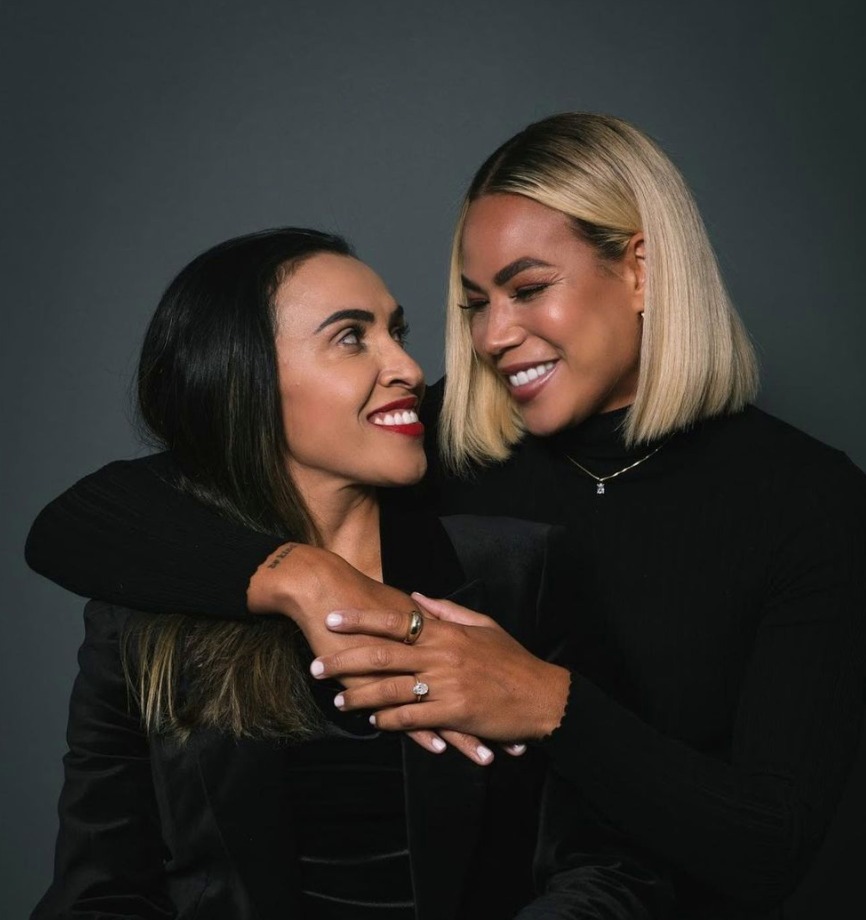 The lovestruck pair are reported to have met at the club back in 2017.

And it is thought they revealed their relationship publicly in 2019.

On her Instagram account, Brazil heroine Marta wrote: “This is another chapter of the story that we are writing together.”

And her fiance Pressley, who plays in Pride’s defence added a short response with the word “Yes”.

The couple’s news was greeted with congratulatory messages on social media from figures from across the women’s game.

These include players from the WSL and Ligue 1 Women’s football giant PSG.

In an Instagram reply with a heart emoji, Aston Villa’s Anita Asante wrote: “Congrats so happy for you both!”

And Pressley, 30, joked about the prospect of buying her fourth dog together with Marta.

But NewsChain reports a ceremony may be expected after the end of the 2021 NWSL season. 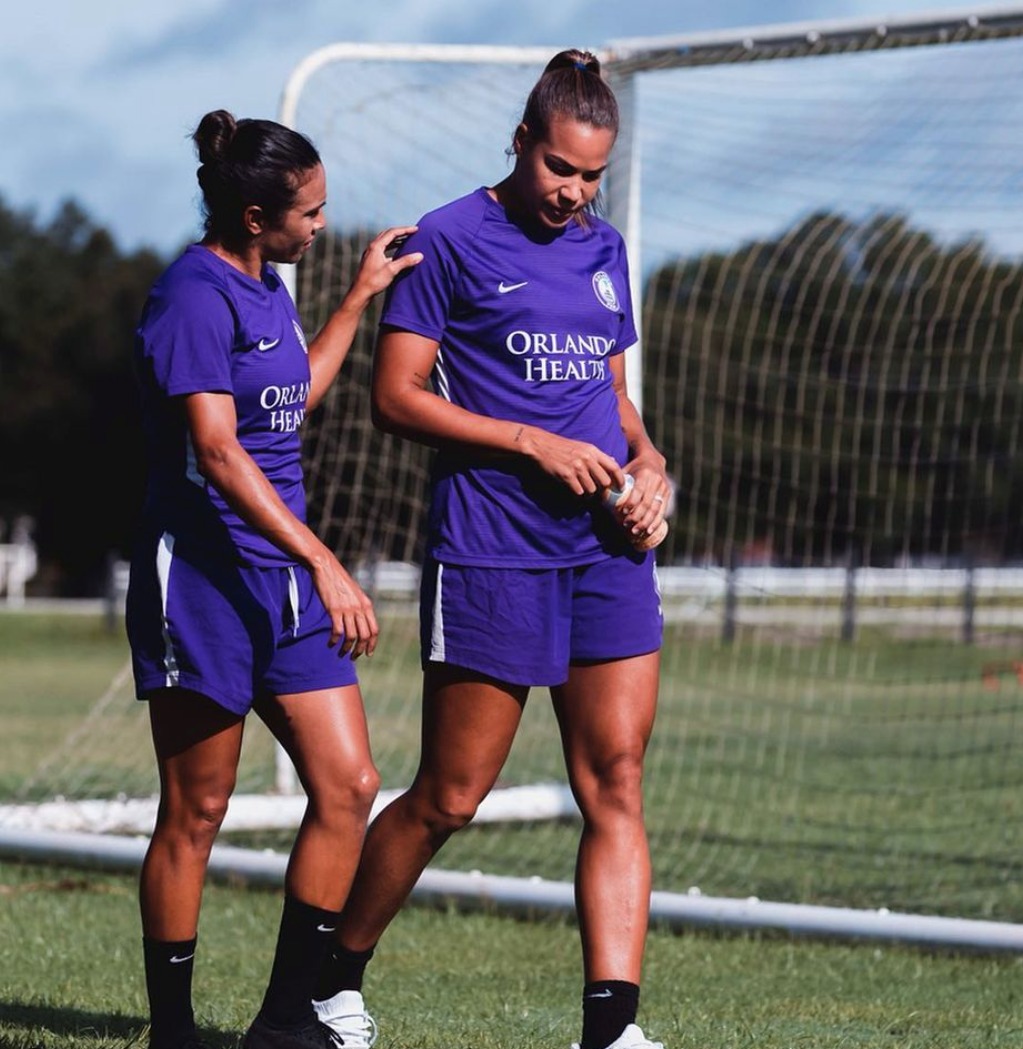 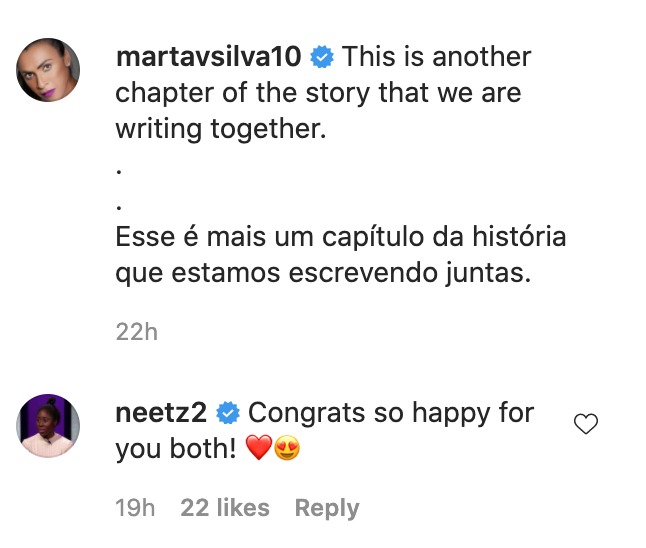 Marta and Pressley are due to commence pre-season training with Orlando Pride next month.

Their new term will start with their team taking part in the Challenge Cup, a tournament their club did not compete in last year due to Covid-19 issues

And Pride will play in NWSL games with the league’s new season beginning in May.