MANCHESTER UNITED moved level with Liverpool thanks to a 2-1 win against Aston Villa on Friday.

Goals from Anthony Martial and Bruno Fernandes held off pressure from the visitors at Old Trafford to seal all three points. 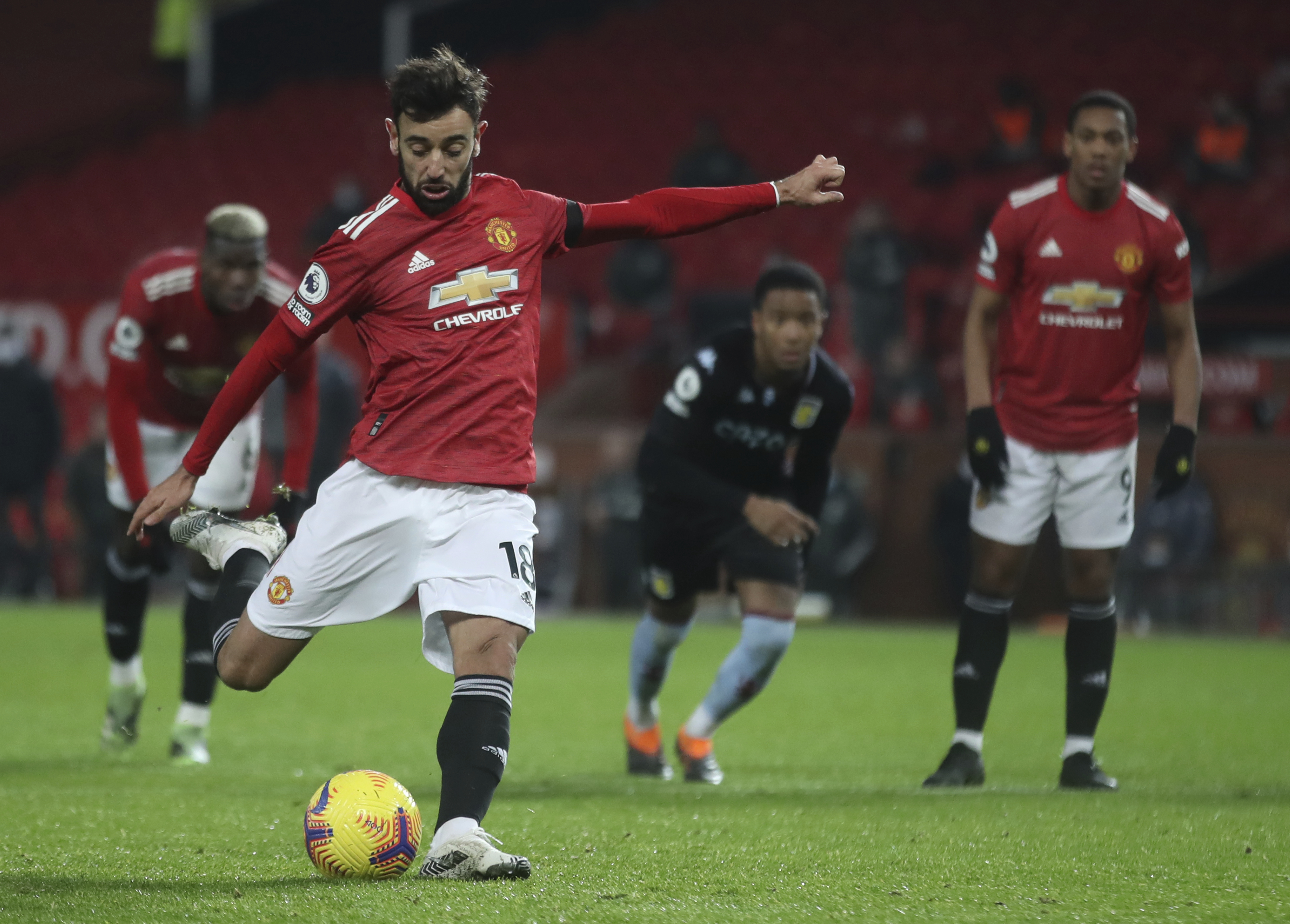 And the result has put United’s title challenge into full drive.

Looked more like his usual cool and composed self between the sticks with some good stops, including a fine save to deny Ollie Watkins.

Alert to danger and gave no reason for Dean Henderson to come in for the next game, especially when he stopped Matty Cash’s long-distance screamer at the death.

Showed a willingness to get forward early on and took advantage of Rashford’s infield runs by bombing up the right.

Was skipped by once or twice going the opposite way and some bizarre defending was main contributor to Villa’s equaliser. 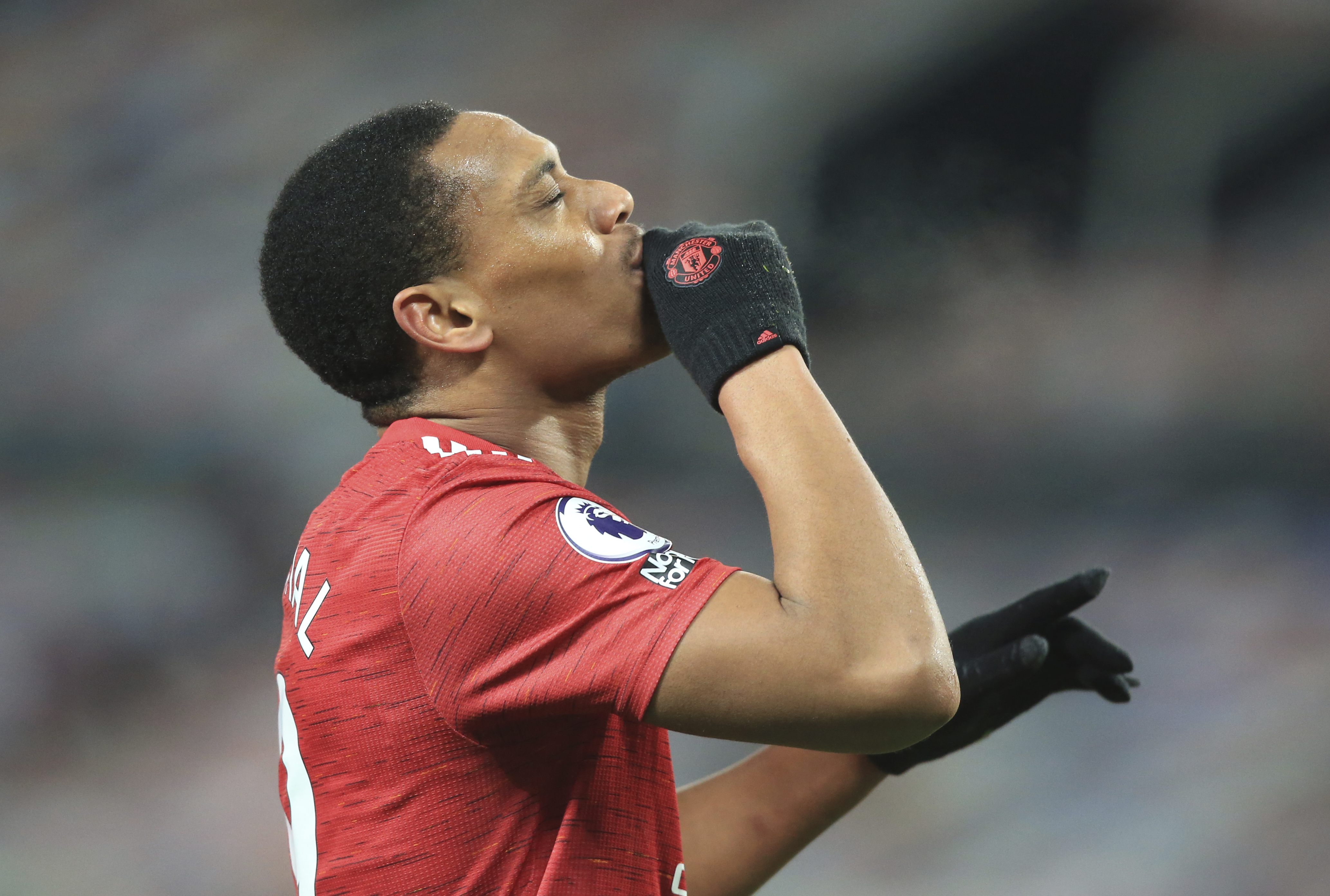 Speed at the back made for a nice balance as he put himself about Villa’s attack.

A few timely interceptions showed United have nothing to worry about with Victor Lindelof out.

He feels there’s a title challenge on and made it show with a confident performance.

Vision was limited at times when he played the long ball though.

Looks to be benefitting from Alex Telles’ competition as he patrolled the left in fine spirits.

Appears to be in better condition than ever before but sometimes struggled to cope with runs down the Villa right. 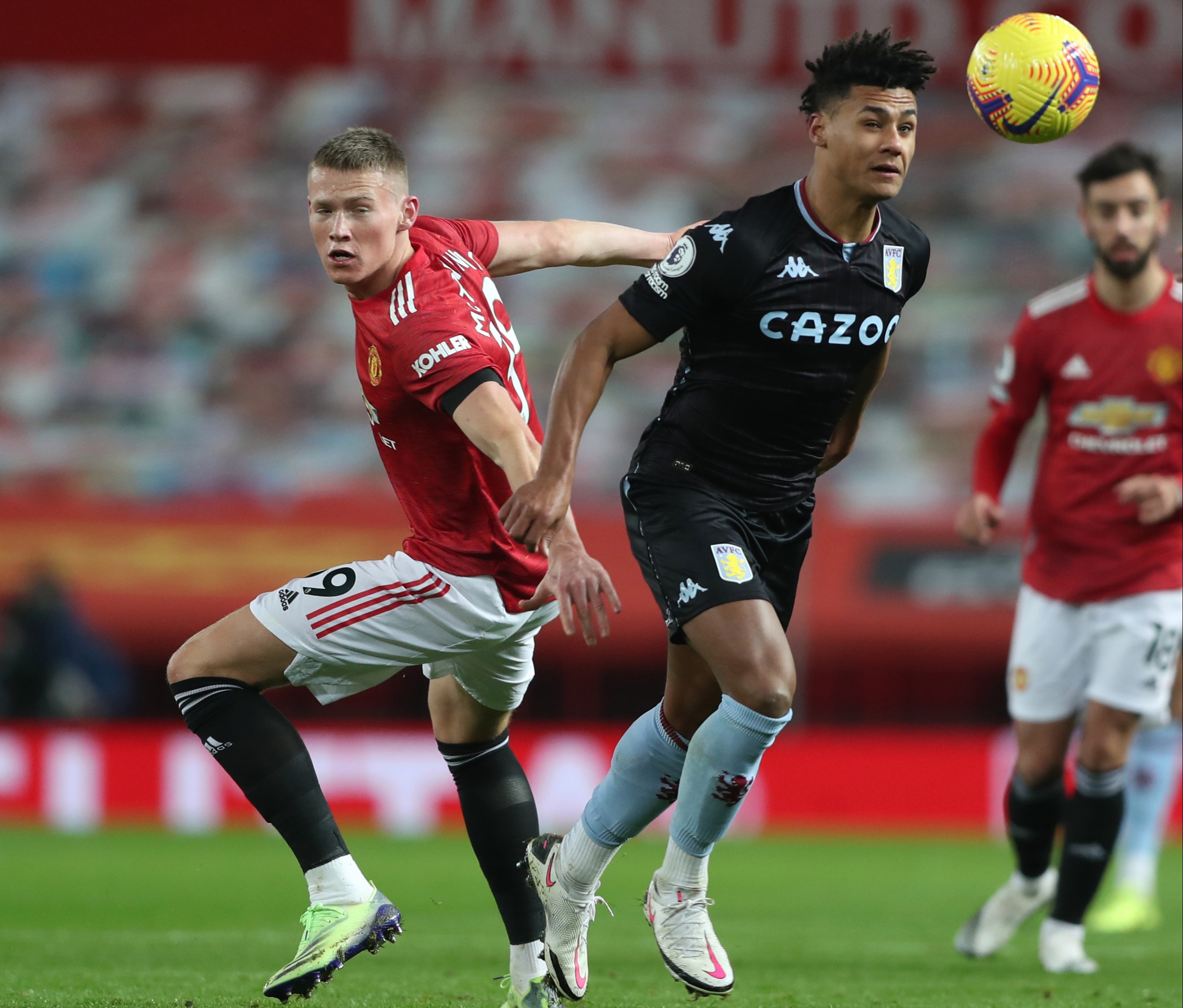 Scott McTominay struggled in midfield for the Red Devils

Ran his socks off for his side against a tough Villa midfield.

But was very clumsy with his passing and wayward feet ended a few promising United breaks before he was hauled off with 30 minutes left.

Bright and efficient, the Brazilian’s passing and energy was on point tonight.

Is close to becoming a nailed-on starter for the Red Devils now.

Started on the right and showed good awareness running into empty pockets of space.

Was not afraid to take on his man and power United into the final third. 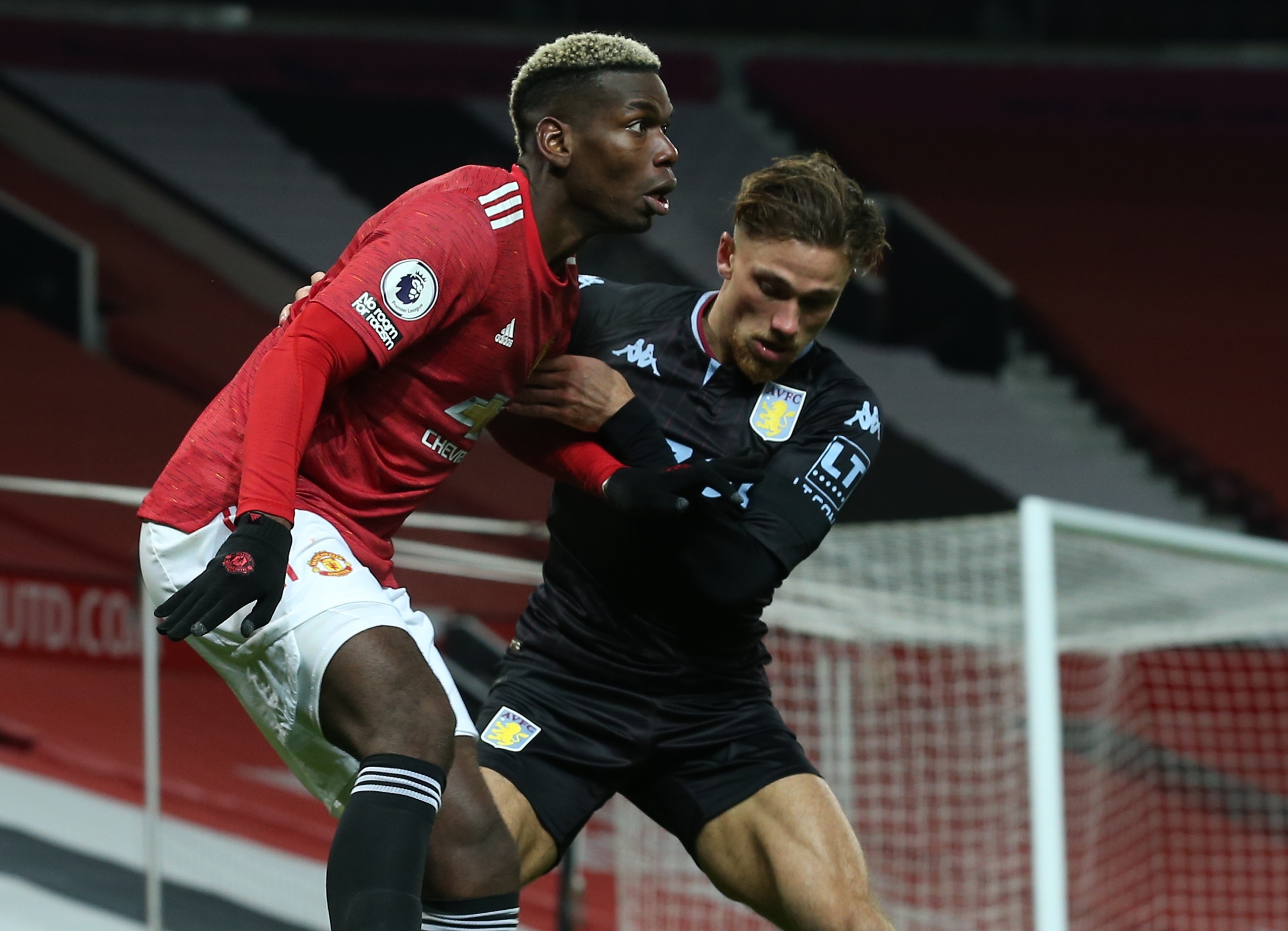 Was here, there and everywhere as he dictated the game from all areas.

Showed his frustration at times and deserves a rest at some point but stepped up when needed to score penalty.

A little awkward on the left at times but linked up well with Shaw before growing into the game and becoming the most influential man on the field.

Created United’s opener with a sublime piece of midfield magic before winning a penalty to have his best performance in recent memory.

Looked hungry and made some dazzling runs while also testing Villa’s goal.

Opened the scoring for United with a real poacher’s finish, making it look much easier that it really was.

Made United look slightly more stable but team lost a bit of dynamism as a result.