PEP GUARDIOLA hailed ‘fantastic’ David Moyes and West Ham after his side were knocked out on penalties at the London Stadium, ending Manchester City’s four-year dominance in the Carabao Cup.

The Hammers held the holders all the way to a penalty shootout in a goalless 90 minutes.

Guardiola’s side have won the competition five times in the last six yearsCredit: GETTY IMAGES 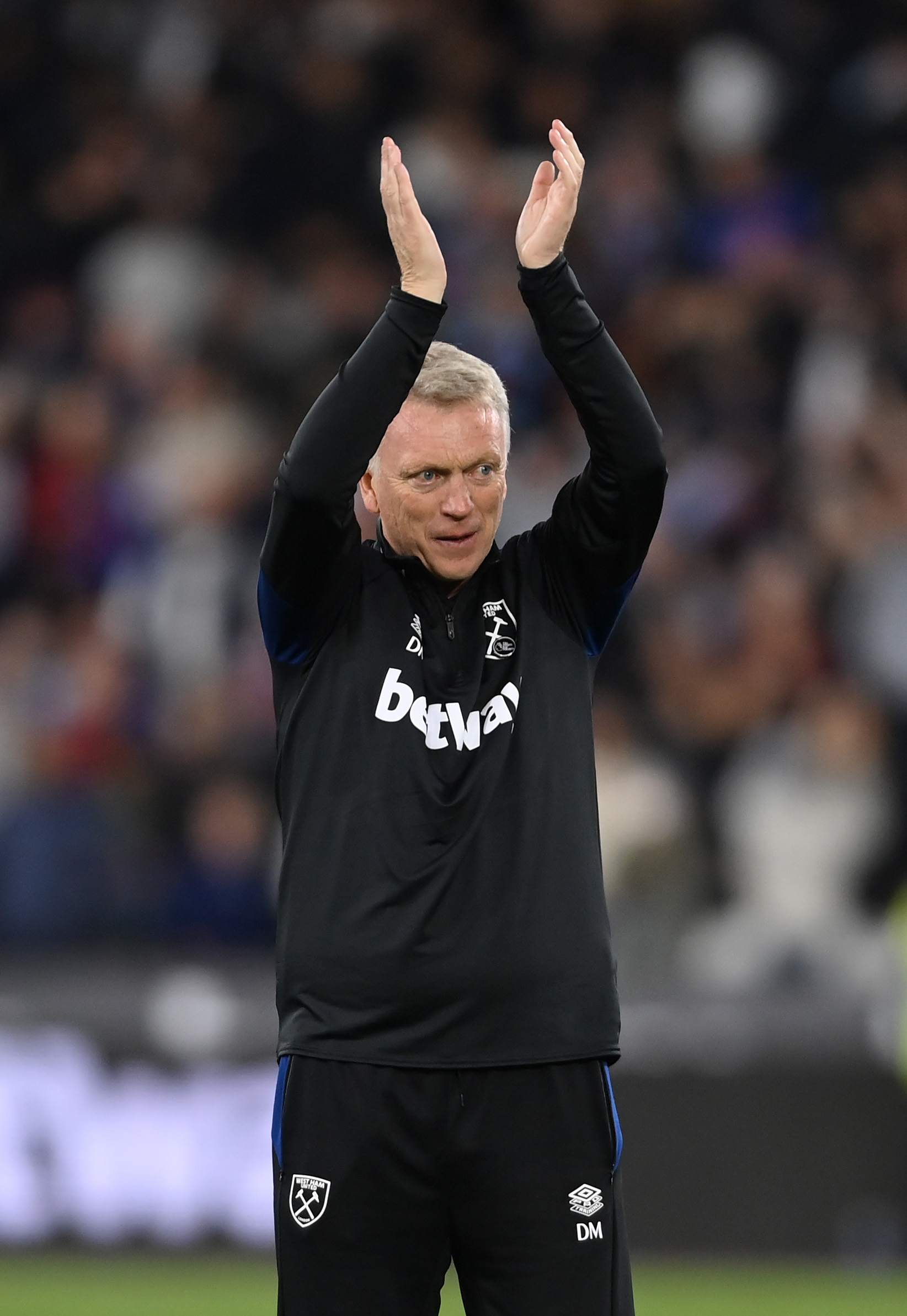 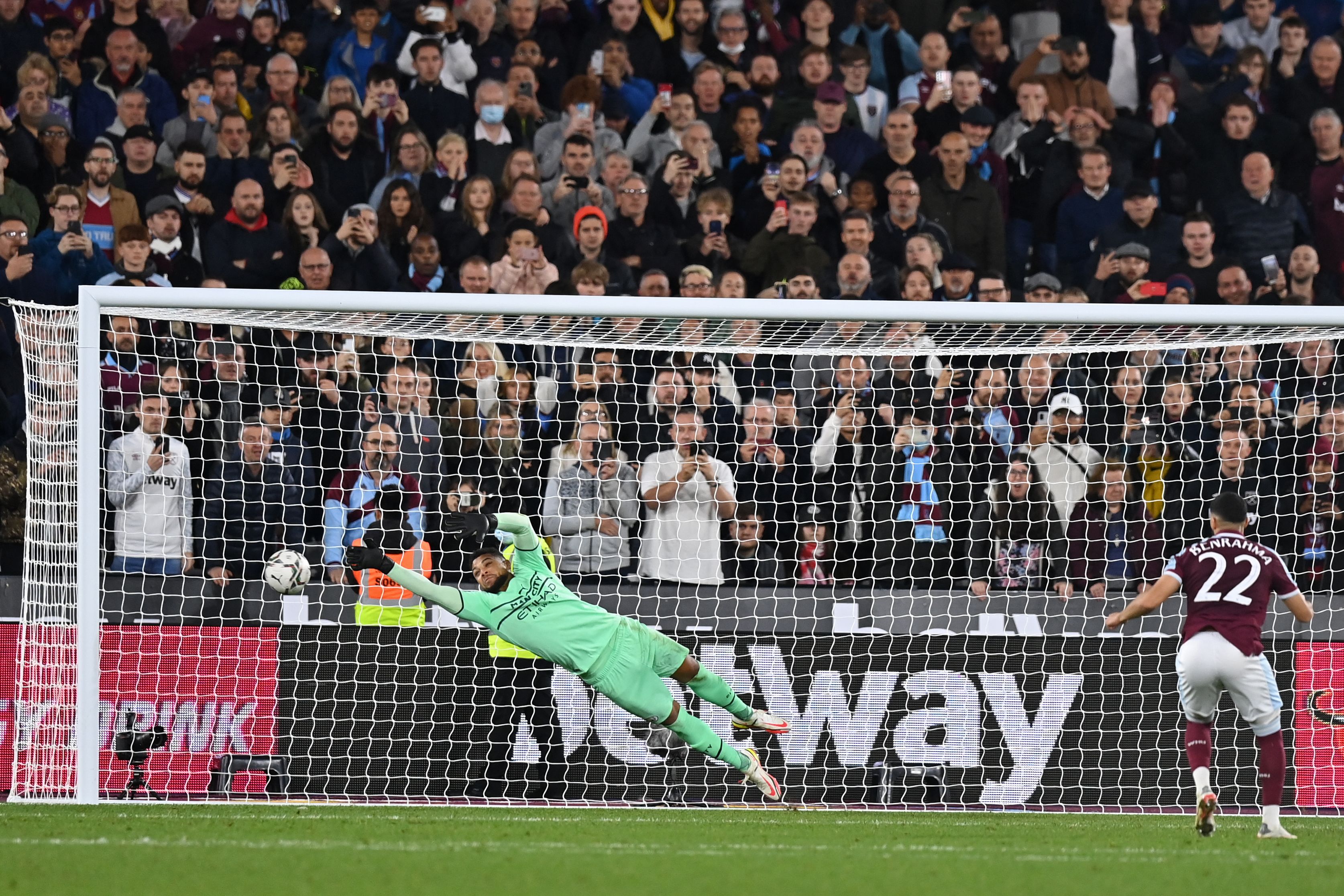 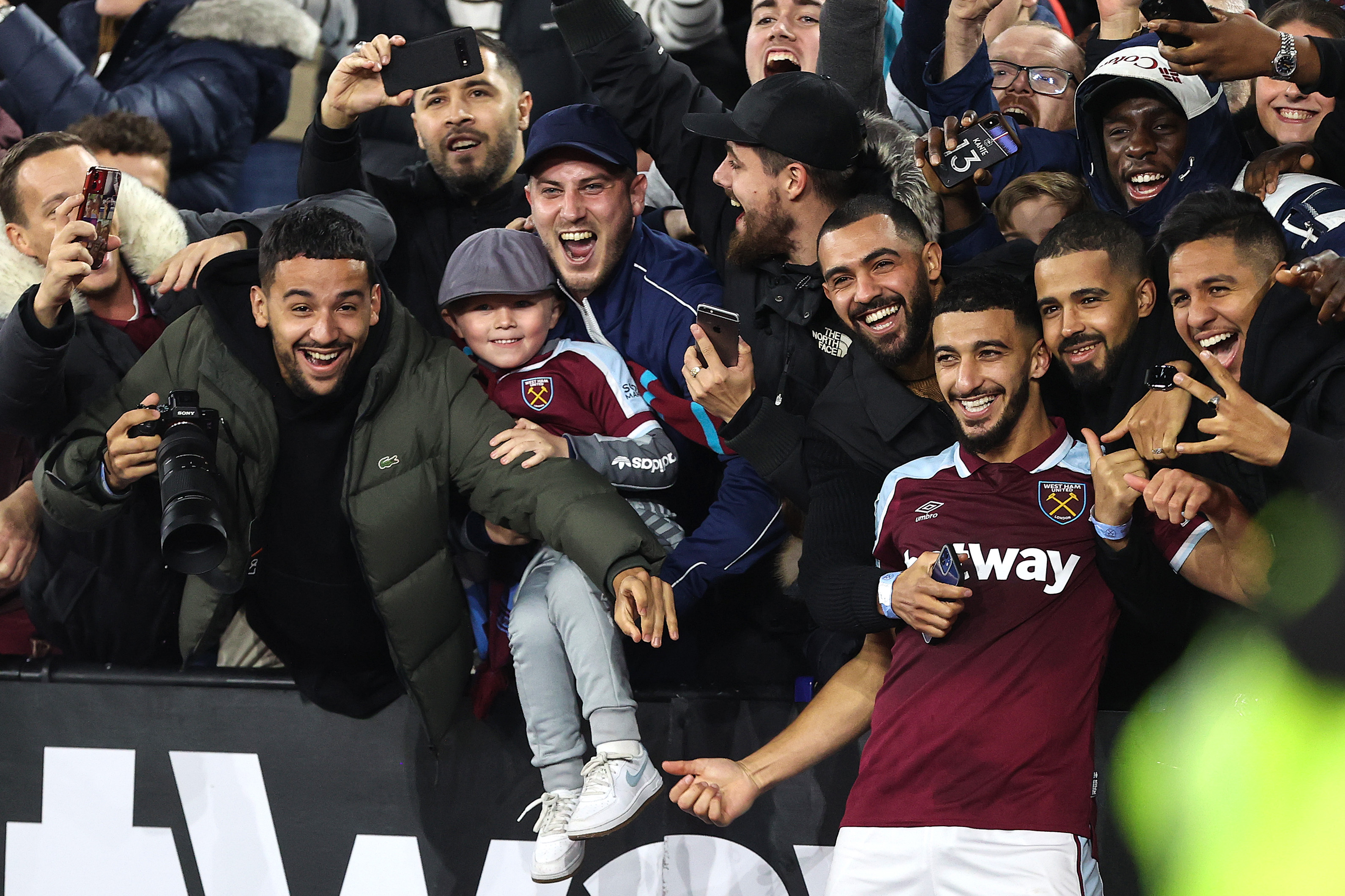 Phil Foden couldn’t hold his nerve missing City’s first spot-kick, and West Ham planted all five of theirs past Zack Steffen to book their place in the quarter-finals.

After the nail-biting shootout loss, Guardiola singled out ‘fantastic’ Moyes and his high-flying Hammers for praise.

He said: “It was one of our toughest games against them.

“They are doing well in the Premier League, the Europa League and now they are into the quarter-finals of the Carabao Cup.

“We played our game and sometimes this happens. When you get to penalties anything can happen. Next season we’ll be back.”

Sir Trevor Brooking got the only goal of the game to see off Arsenal and pick up the Hammers’ third FA Cup trophy.

Pearce – who played for both clubs and managed City – said: “The team showed so much resilience over 90 minutes.

“We missed a couple of decent chances and with the honesty of the team we deserved to get over the line.

“It was a really good night for this football club, with 60,000 in the stadium. It was absolutely superb.

“The players deserve all the credit, and credit to the manager as well. He drives this football club on on a daily basis.

“Anyone approaching 1,000 matches has to be taken very seriously, and he’s done a wonderful job.

“We feel as though we’re in a building process here. Hard work underpins everything we do here and we won’t get washed away.

“There are big challenges ahead, but he’s developing and growing this club.”

West Ham’s 1-0 win over Tottenham as it happened 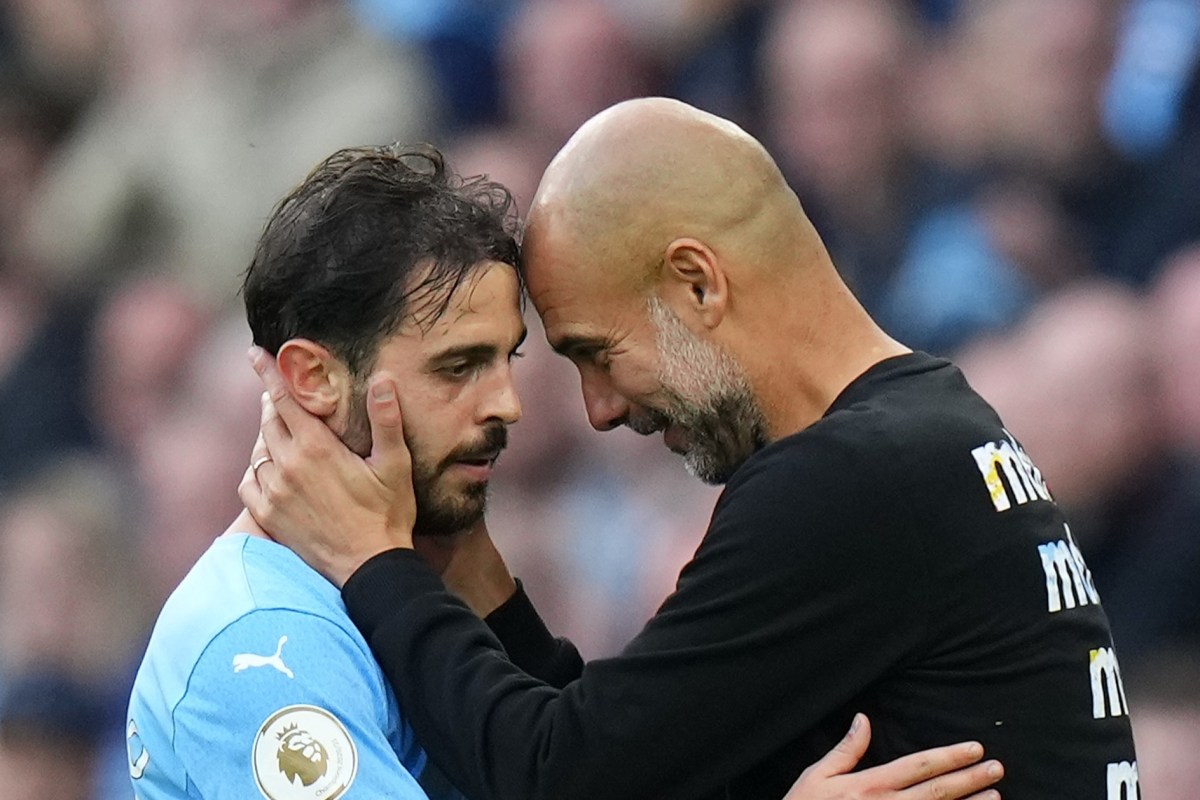