PETR CECH endured a nightmare return to football after a horror blunder with his FIRST touch cost Chelsea a goal.

The veteran keeper, 38, was playing for the Blues’ Under-23s against Tottenham on Monday night. 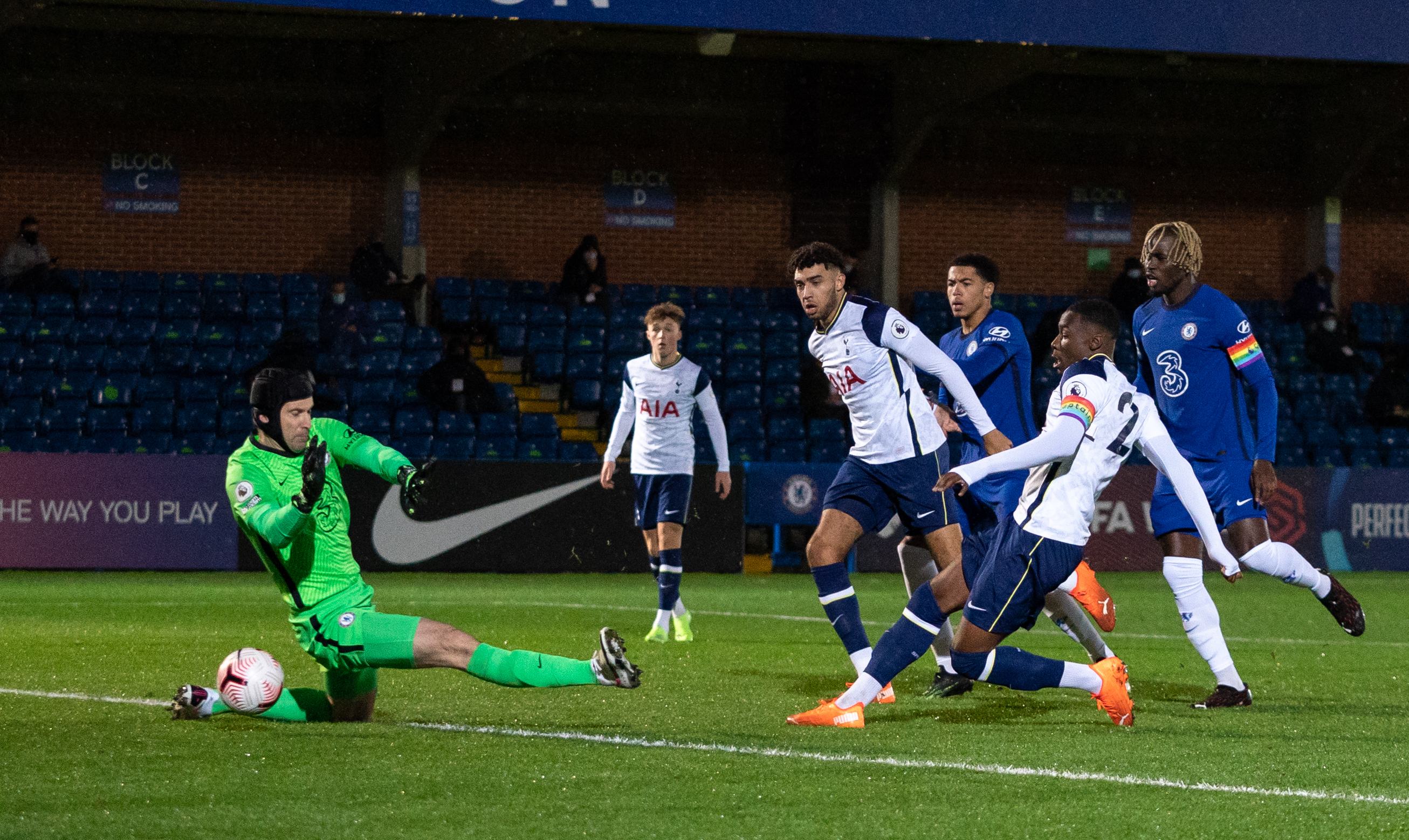 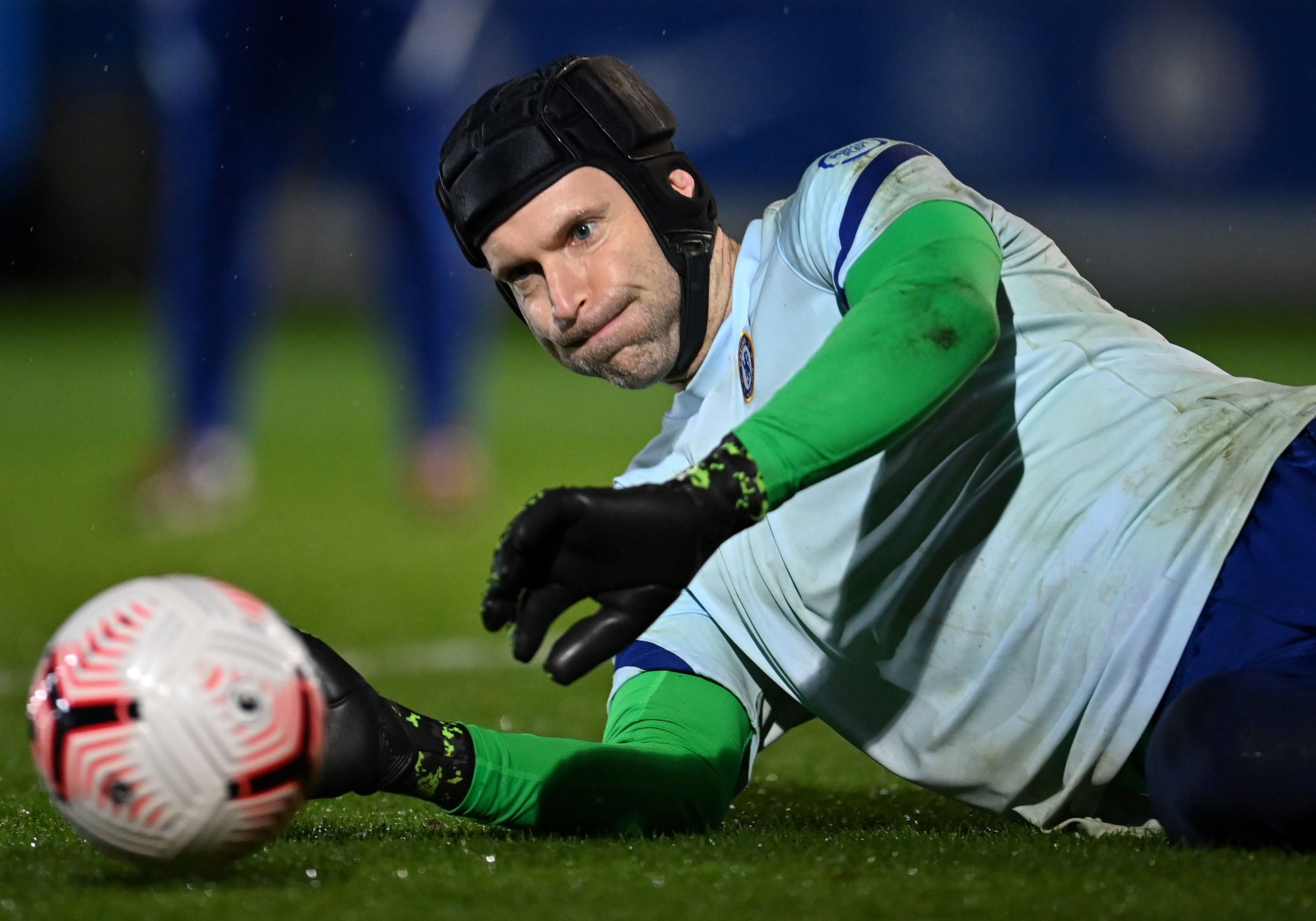 Cech was named in Chelsea’s Premier League squad earlier this season, despite hanging up his gloves at the end of the 2018-19 season.

The Czech stopper took on the role of technical director at Stamford Bridge.

And, ahead of the 2020-21 season, he was named in Frank Lampard’s playing squad with doubts over Edouard Mendy’s backup goalkeepers Kepa Arrizabalaga and Willy Caballero.

But based on his first game back, he won’t be getting a call-up to the Chelsea first XI side any time soon.

With his very first touch of the game, Cech played a pass straight out for a corner.

Tottenham then scored straight from it to take the lead in the game.

Cech was playing his first competitive game since the Europa League final in May 2019, while at Arsenal.

The idea was to build up his match sharpness in case he is needed. 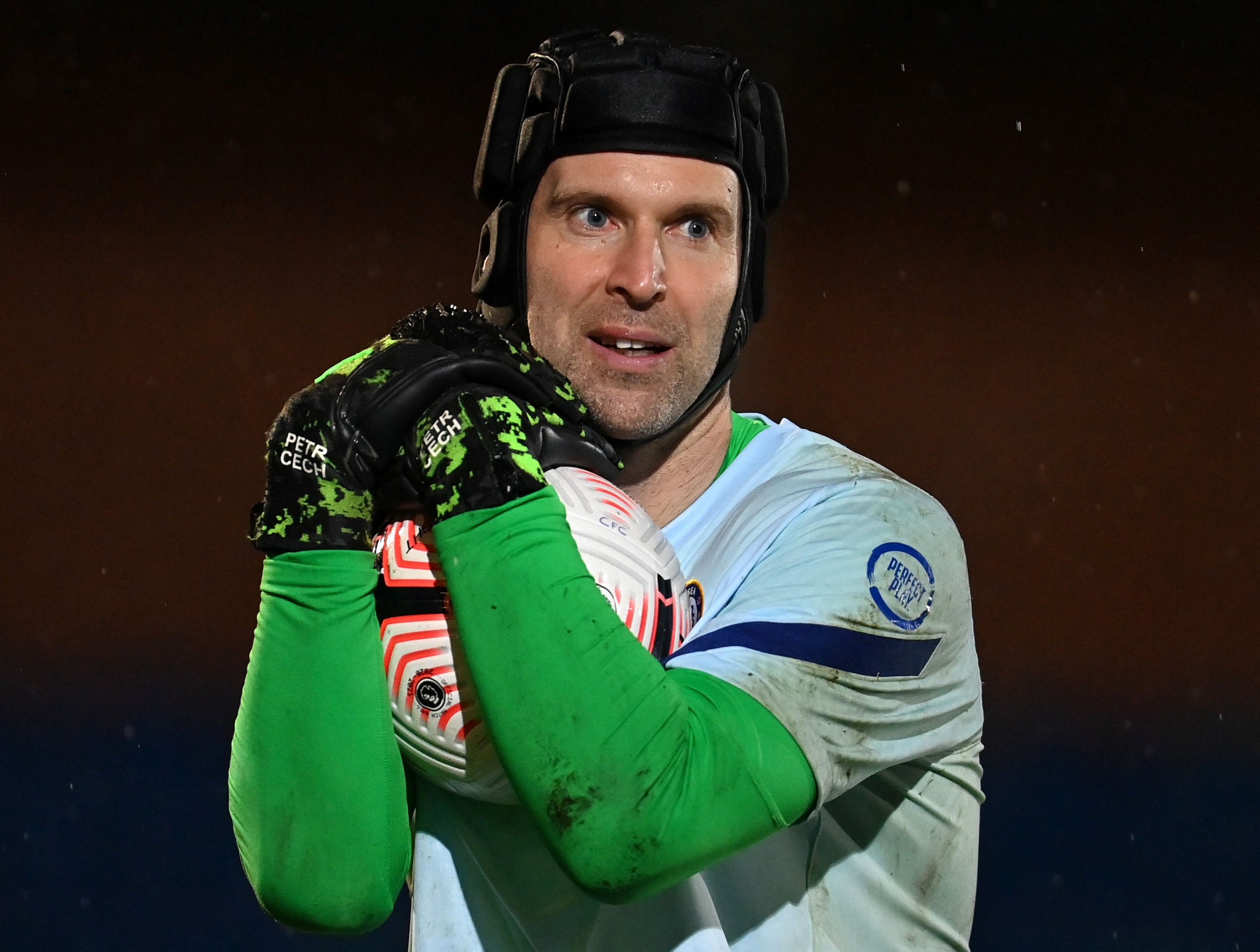 But Spurs’ third-minute opener from his blunder suggests the Czech stopper still has plenty of rust to shake off.

First-choice Under-23s stopper Lucas Bergstrom was left out for the clash having played for the Under-18s on Saturday, with Chelsea unwilling to risk him burning out.

Karlo Ziger could have played but because he is part of Blues first-team squad he must stay and train with them rather than have to return and take a Covid-19 test.