MANCHESTER UNITED’S equaliser against West Ham should NOT have counted, with technology revealing that the ball was out of play in the build-up.

The Red Devils had gone 1-0 down at the London Stadium, before Paul Pogba levelled with a stunning, controlled strike from range after 65 minutes. 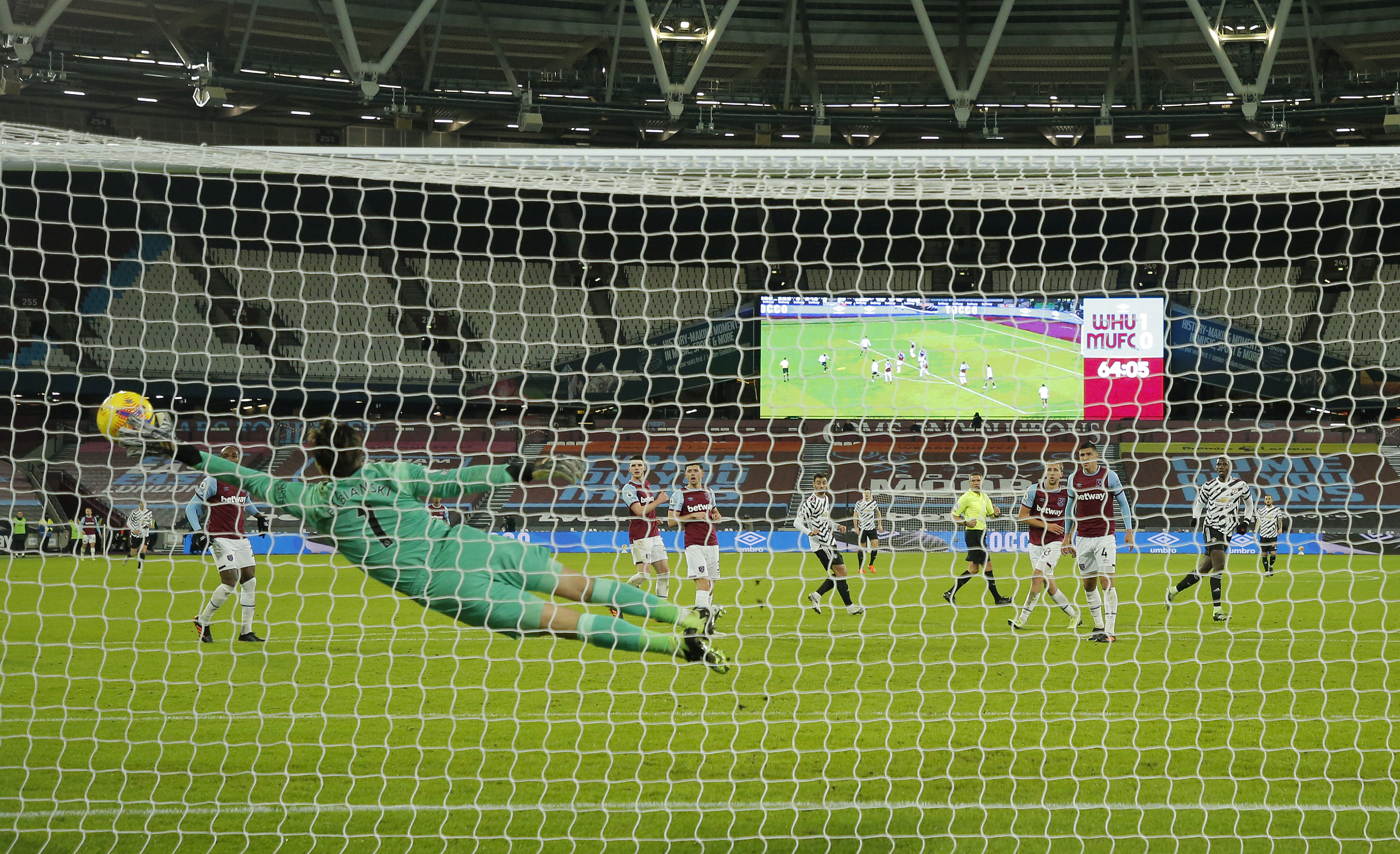 Pogba gave the Red Devils a stunning leveller in East LondonCredit: Guardian News & Media / Free to use by all titles in perpetuity under NMC agreement

But question marks were raised over Dean Henderson’s clearance in the build-up, which appeared to have possibly curled out of play, before eventually finding Bruno Fernandes, who teed up Pogba.

In Sky Sports’ broadcast, Gary Neville admitted he didn’t ‘have a clue’ whether it had crossed the touchline or not.

West Ham manager David Moyes certainly did, however, calling it a ‘poor decision’ after the match.

And Match of the Day technology later revealed that the ball had gone out of play – by a clear margin.

Pundit Danny Murphy said: “You can see there Gary (Lineker), the linesman wasn’t actually looking up at the ball.”

Moyes, 57, said: “I had the best view in the house. The ball went over my head and I applauded my player for charging down their goalkeeper.

“The linesman is claiming he didn’t see it. It was a poor decision. 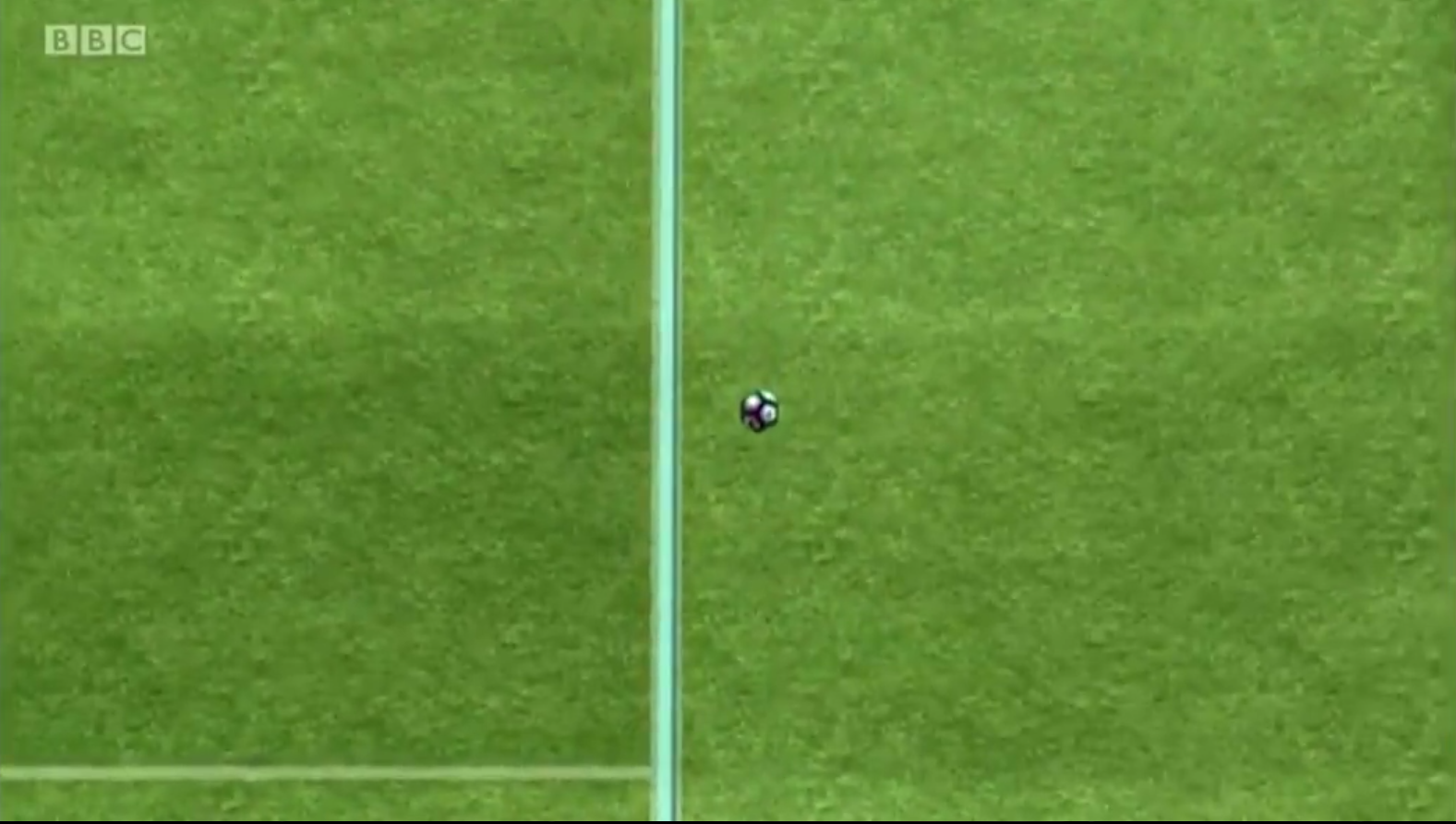 Match of the Day clearly showed that the ball was out 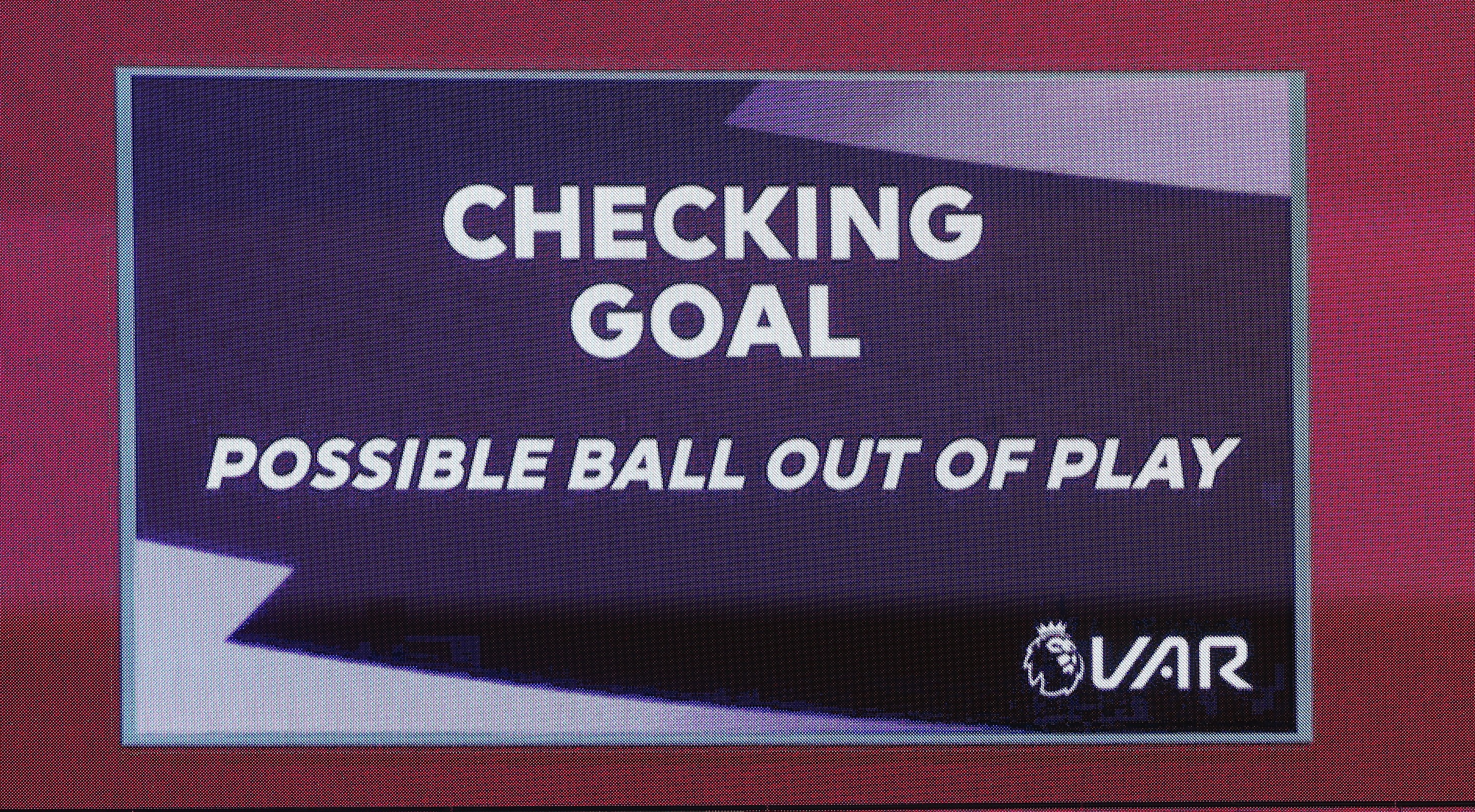 “The linesman seemed to be checking for an offside but his first job was to check the flight of the ball.

“I can only tell you what I saw and if I thought it had stayed on the pitch I would say that too.”

Tomas Soucek had given the Hammers a deserved lead on 38 minutes.

The comeback 3-1 win took the Red Devils back into the top four, while West Ham remain seventh.