WORRIED Premier League clubs are still in the dark over whether they will lose some foreign stars to ten days of quarantine.

Fifa have yet to rule on whether England’s top flight can stop their South American and Portuguese players from taking part in March’s scheduled World Cup qualifiers. 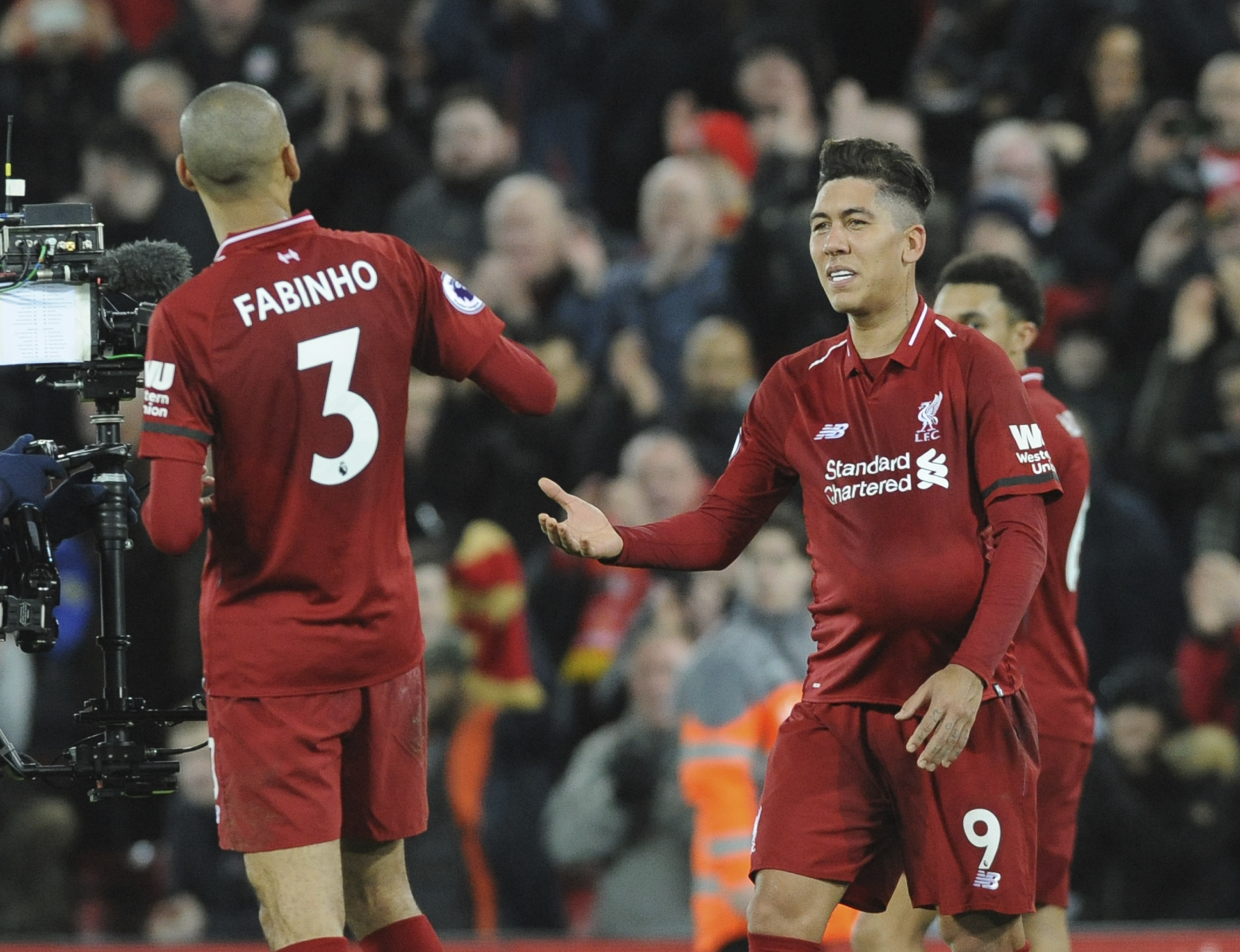 Liverpool could be without Brazilian stars Fabinho and Roberto FirminoCredit: AP:Associated Press 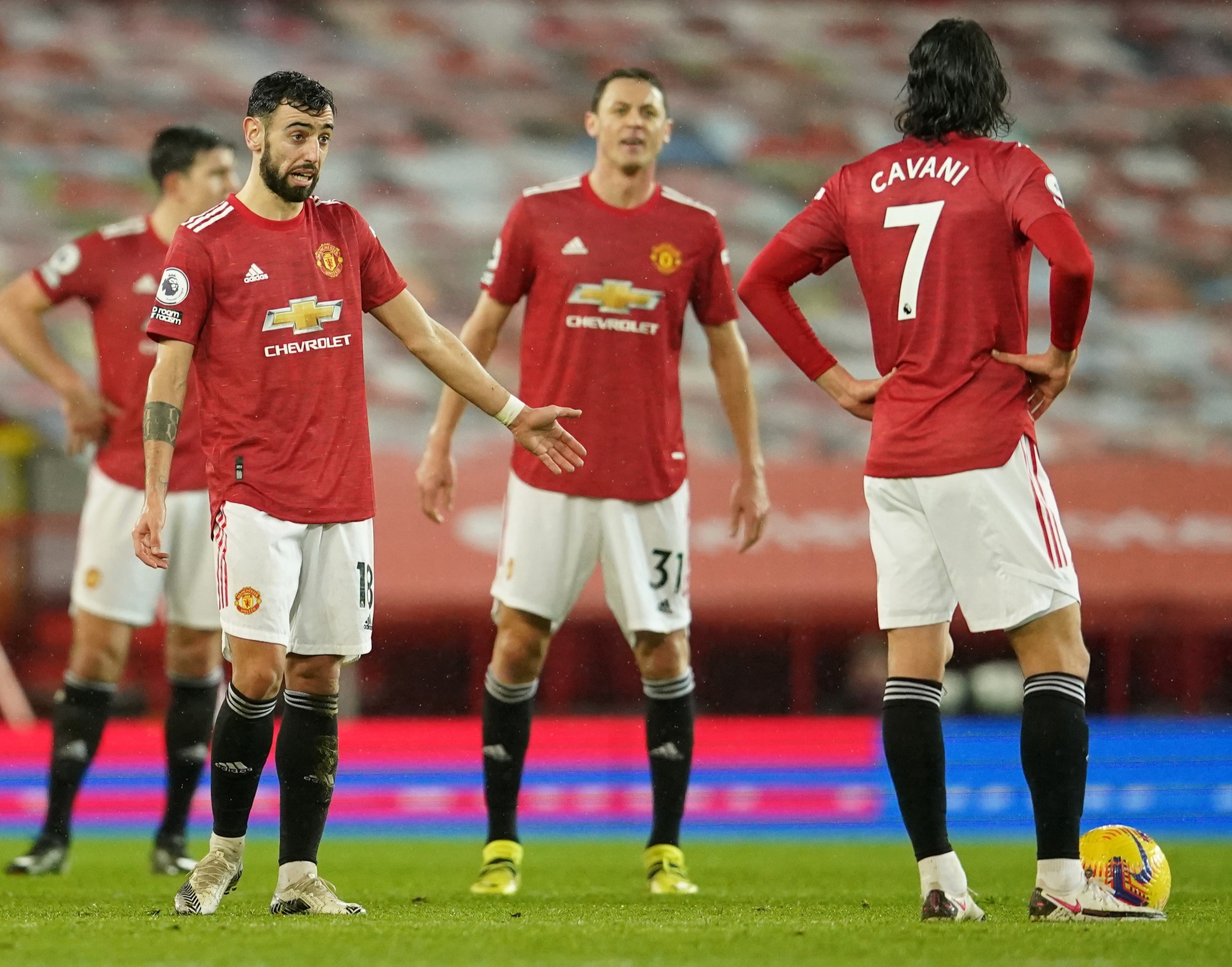 While Bruno Fernandes and Edinson Cavani could be missing for UnitedCredit: Getty – Pool

New UK Covid-19 travel regulations mean anyone returning from ‘red list’ countries, including Portugal and those in South America, must spend ten days in isolation at an airport hotel.

World football chiefs are set to hold talks with South American and Portuguese officials before deciding on whether to relax the rule on clubs’ releasing players.

This was allowed last year following the start of the pandemic.

Up to the end of 2020, Fifa amended their regulations to allow clubs to stop stars joining their countries for international games if “there is a mandatory period of quarantine or self-isolation of at least five days upon arrival in the location of the club”.

But the world’s governing body is also worried about protecting the integrity of their showpiece competition, fearing it will be unfair on any nation which is denied their top players. Portugal play Luxembourg on the evening of March 30.

The ten South American countries involved in qualifying also all play on that Tuesday, so some teams would not get their stars back until April 1.

That would see any Premier League sides left in Europe without players for the first leg of their Champions League and Europa League ties.