PARIS SAINT-GERMAIN have reportedly put five players up for sale – including Ander Herrera.

The ex-Manchester United midfielder, 31, joined the club in 2019 and has two goals in 42 appearances. 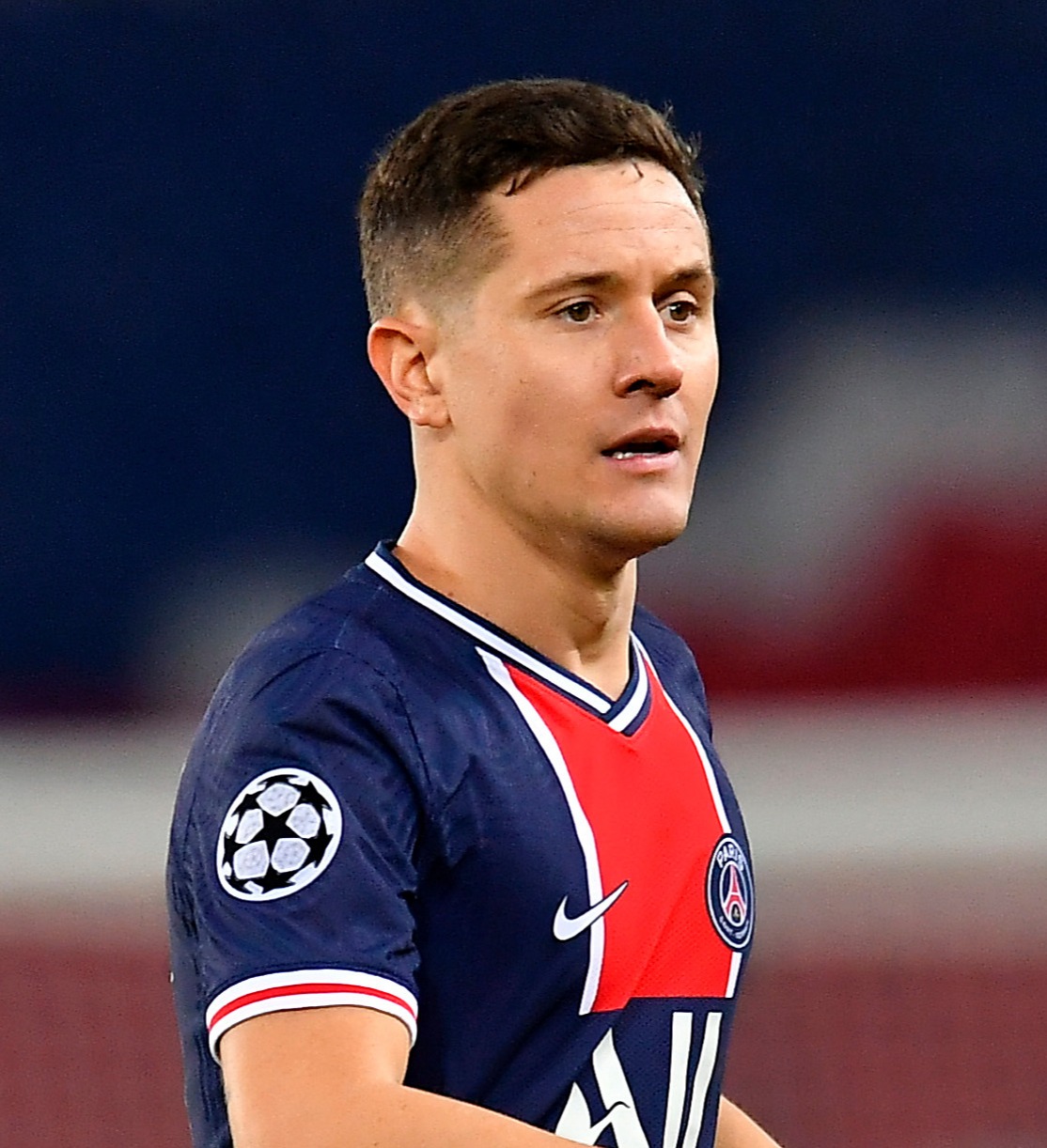 But he could be sold in order to help raise cash to fund Mauricio Pochettino’s transfer splurge.

Herrera, Kehrer and Paredes all started in the Champions League final last summer, while Draxler replaced the former but Gueye was an unused sub.

Draxler has already been linked with a shock move to Leeds on a free transfer in the summer.

It is thought PSG are hoping to raise in excess of £50million for the quintet.

And should the right offers come in during this January transfer window, they may well be shipped out sooner rather than later.

That would free up both money and space in the squad for Poch to bring in his own targets.

The ex-Tottenham boss replaced Thomas Tuchel at the Parc des Princes over the weekend.

And he is already compiling a list of his own transfer targets.

A reunion with Hugo Lloris, Dele Alli and Christian Eriksen from his Spurs days is certainly on the cards – especially with the latter pair’s recent struggles under Jose Mourinho and Antonio Conte respectively.

Elsewhere, Lionel Messi could be another target and one Pochettino has already given the green light to make a move.

The Barcelona hero made a U-turn after handing in a transfer request last summer and is out of contract in six months, meaning he could join for free.

Manchester City have made no secret of their interest in the 33-year-old but PSG have the financial power and a manager who could attract Messi.

Finally, Sergio Ramos – a fellow LaLiga legend out of contract in the summer – may be another target for the Ligue 1 champs, who lost experienced centre-back Thiago Silva last year. 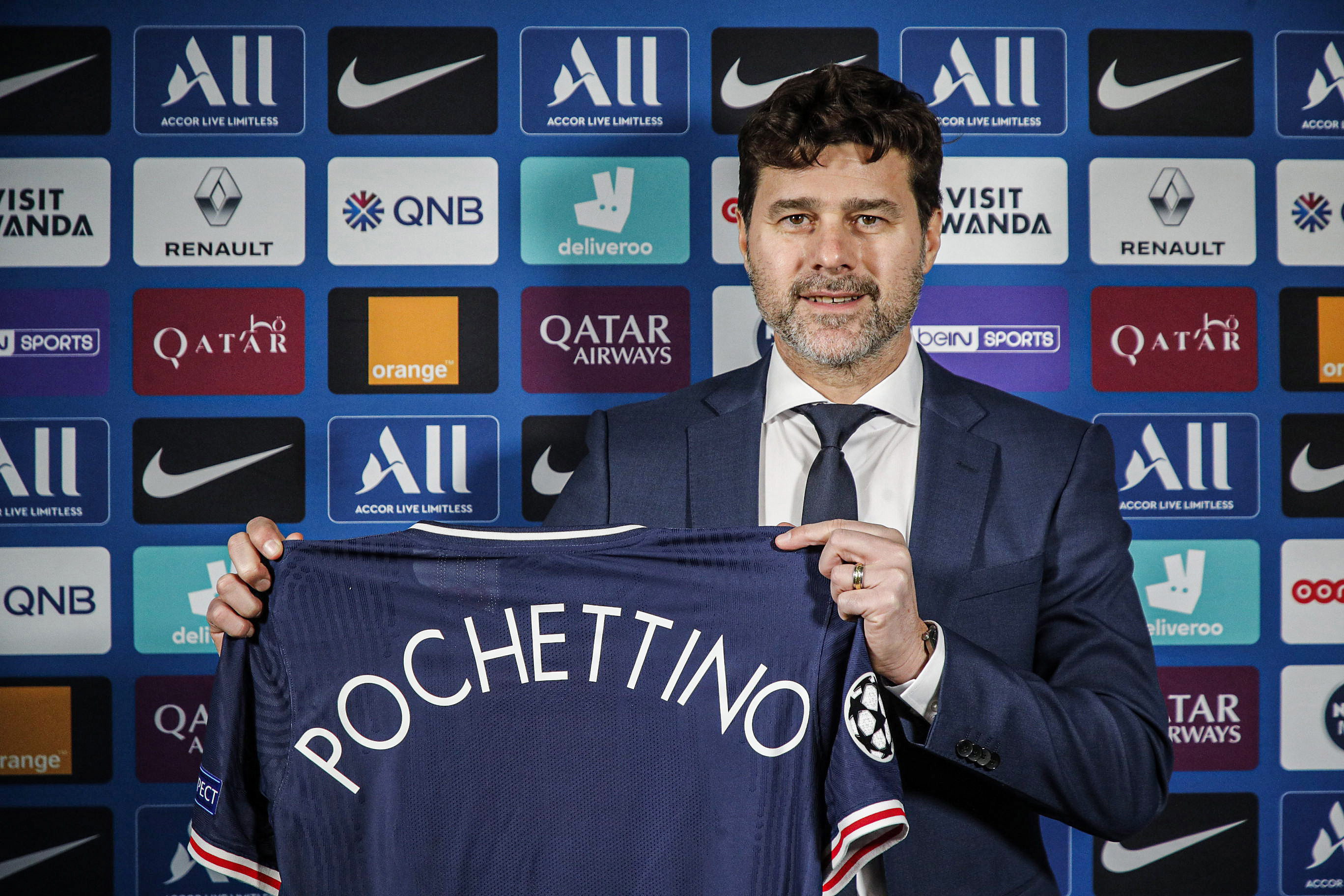 Mauricio Pochettino is looking to assemble his own squad with a series of new signingsCredit: Getty Images – Getty 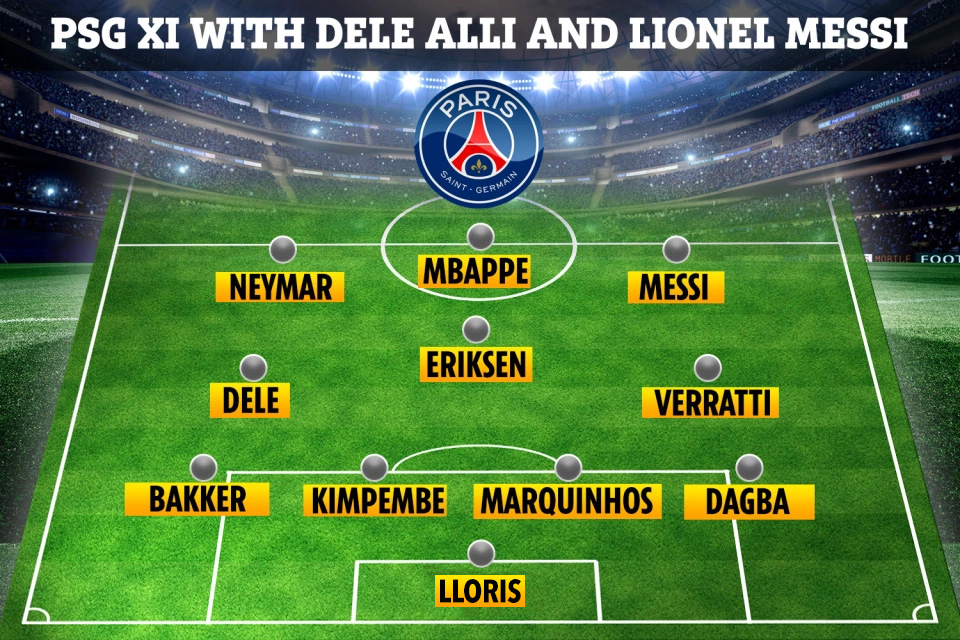