That’s after Galtier’s departure from Nice was confirmed, according to CBS Sports reporter Ben Jacobs.

Galtier is set to be confirmed as PSG boss after his departure from Nice was confirmedCredit: Reuters 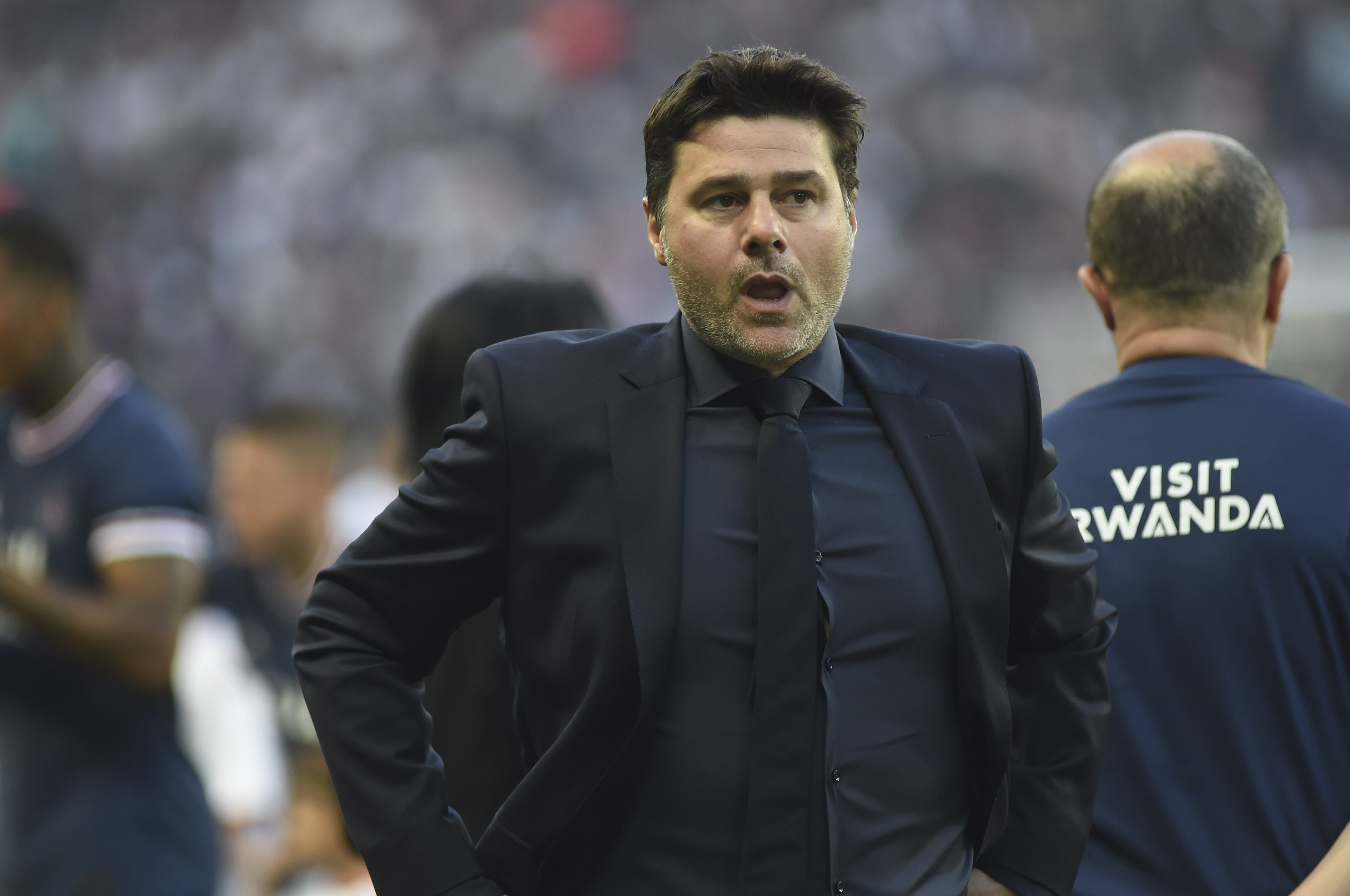 Galtier will replace outgoing PSG boss Pochettino who has been given the boot for failing to bring European glory to the clubCredit: The Mega Agency

And Galtier will get straight back into management as he’s agreed a two-year deal with the Ligue 1 Champions which includes a 12-month extension option, it was added.

PSG will unveil Galtier once they agree a severance package with Pochettino, the report also claimed.

But talks between the two parties have hit a snag as PSG want to pay Poch less than he’s willing to walk away with.

The figure was set at £17million, which is a lot more than what PSG plan to give the ex-Tottenham boss.

The Argentine’s ousting comes after he failed to lead the club to Champions League glory.

And Al-Khelaifi admitted that PSG had been in talks with Galtier over the soon-to-be-vacant post.

And he hinted that he may be up for the job when admitting he still has a lot to give, despite taking a year’s sabbatical from the game.

In an interview with Telefoot, Zidane said: “Yes. I have a lot [left to give], or at least something. I want to continue along this path.”

“I want to continue, I still have this flame, it’s my passion, football.