The French giants are set to take on Rennes at Stade Velodrome this evening. 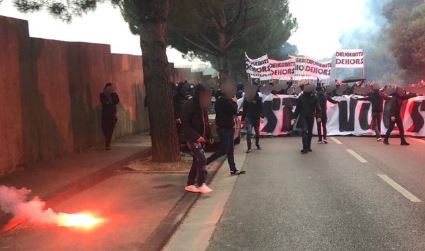 Furious fans have taken to the streets in protest 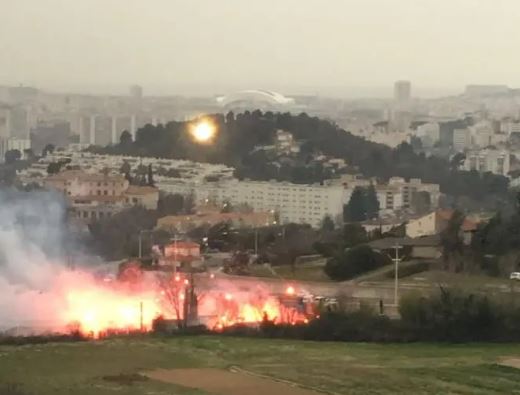 But following four consecutive defeats, as well as Villas-Boas’ admission that he has not been offered a new contract, fans have taken to the training ground to voice their angst.

Banners appeared around the city this morning, voicing their displeasure at the team and its management.

And things were ramped up a notch this afternoon, when around 150-200 fans reportedly attempted to force their way in to the training ground.

RMC report that firecrackers and some bombs were let off.

And they even set fire to a tree.

Earlier this week, boss AVB said: “It looks like the end. I think it’ll all be over in June.

“I’m demanding nothing because looking at where we are it wouldn’t be right. And I think everyone agrees with that.” 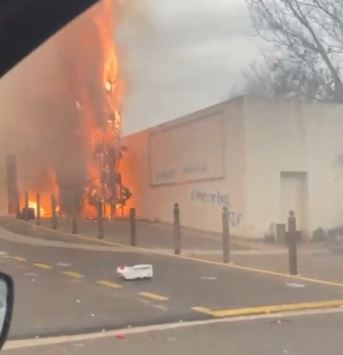 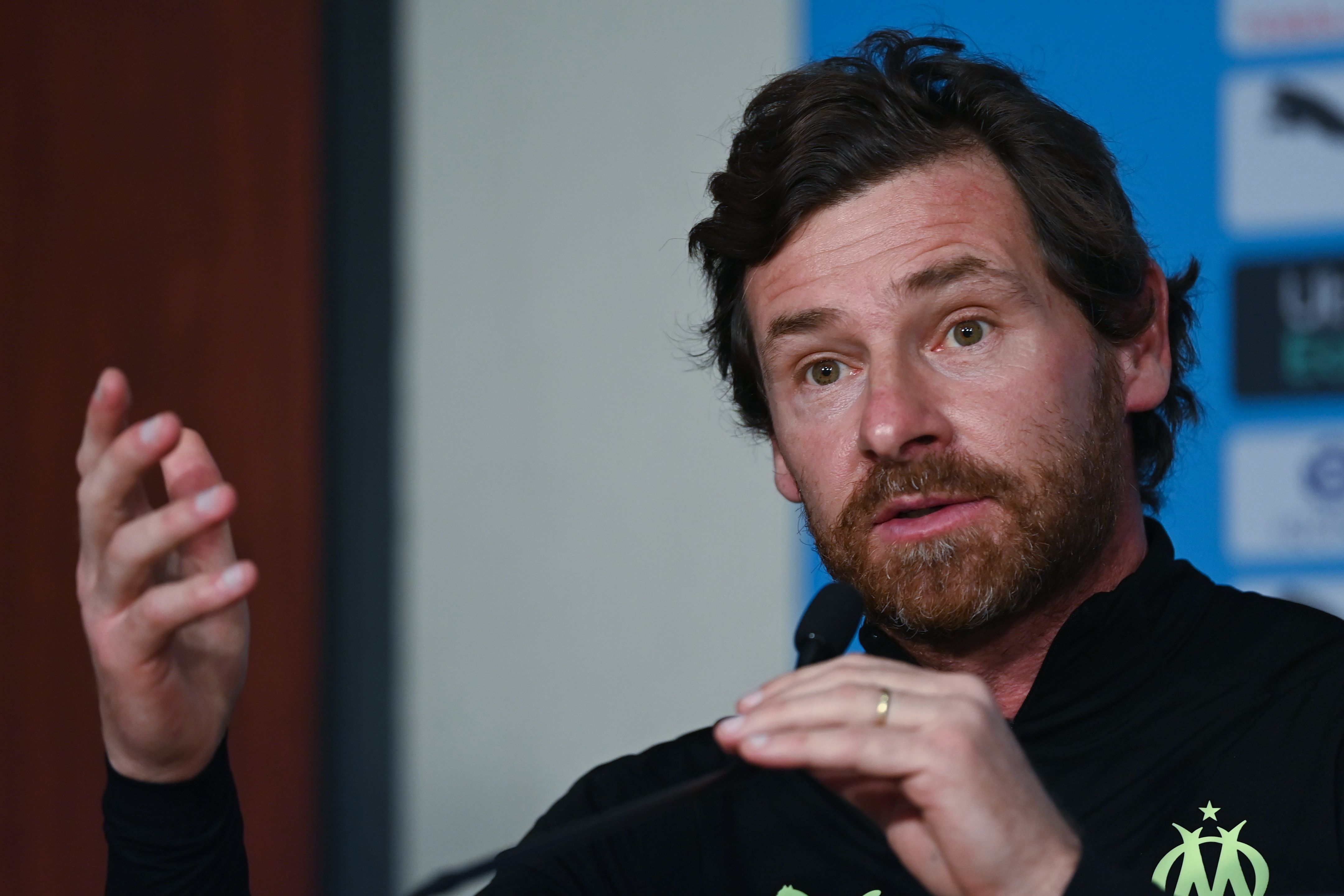 Boss Andre Villas-Boas has admitted that his team are ‘awful’Credit: AFP or licensors

The former Spurs and Chelsea manager, 43, then admitted that the club could do with a clear out of personnel… including himself.

He added: “I can’t see an extension materialising, we’re 13 points off the top.

“The place needs a clear-out including myself, unless I get 10 straight wins maybe not.

“But I’m responsible for the results and right now they’re awful.”

Key midfielder Morgan Sanson was sold to Aston Villa this week for £15.5million.