SHAUN WRIGHT-PHILLIPS urged Raheem Sterling to commit his future to Manchester City — and get back to doing what he does best.

England ace Sterling, 26, has less than two years remaining on his current contract at the Etihad and put talks over a new one on hold. 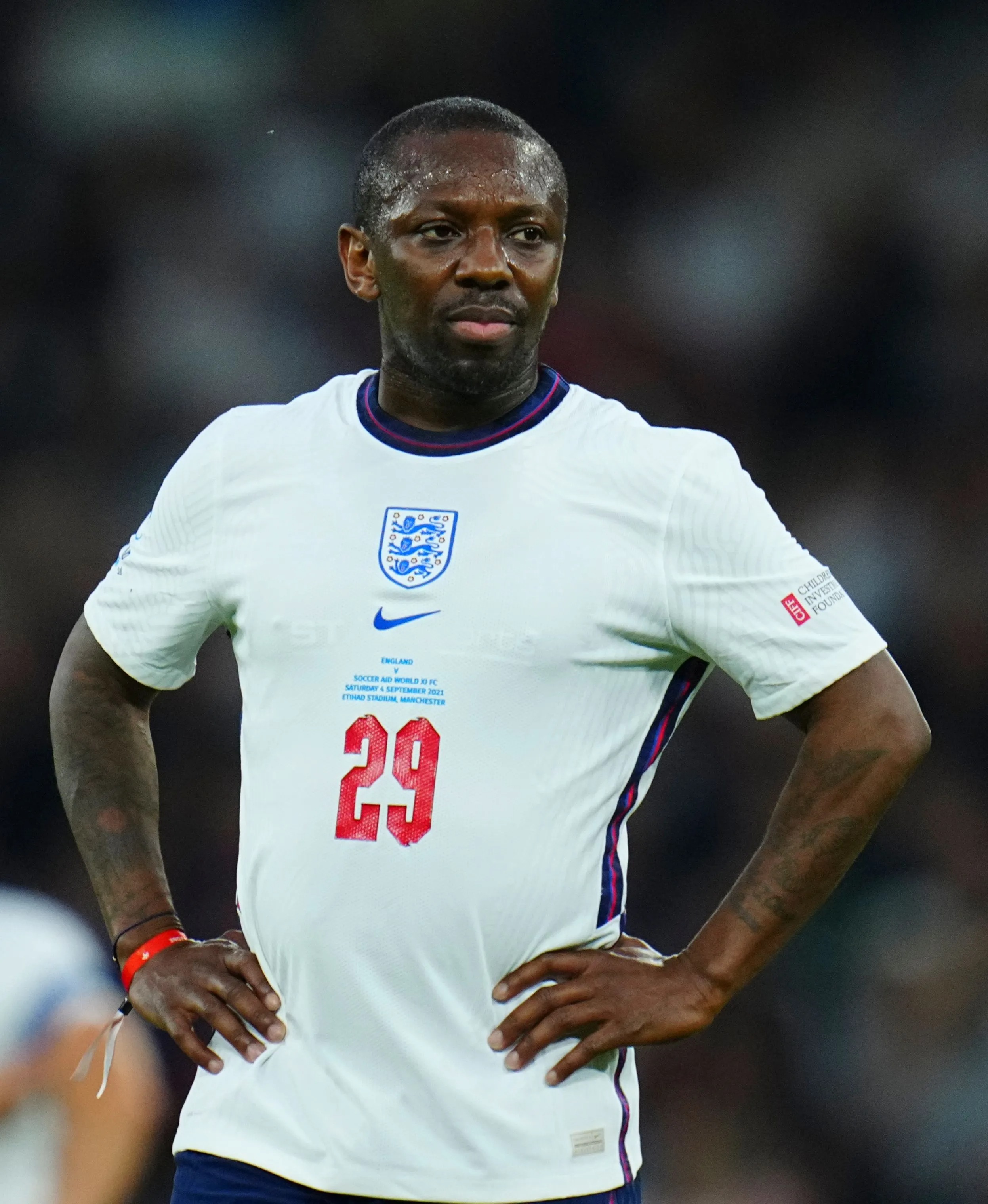 He wants to know he is still going to be playing regularly under boss Pep Guardiola after losing his way over the last seven months.

The former Liverpool man has scored 115 goals in six years at City — but just two have come in his last 28 appearances.

City legend Wright-Phillips says Sterling needs a lucky goal to get himself firing again ­— and then feels he would benefit from getting his future sorted.

SWP said: “This season he has not played anywhere near as much as previous years.

“I am sure his time will come again. He just needs a goal to go in — however it comes — to get him firing again.

“You just need to look at what he’s done in six years and more for the club to see what he’s capable of.

“He’s made a massive contribution and I still feel like he’s got a huge part to play for City in the future.”

City chiefs have asked Sterling several times during the calendar year to continue contract talks with them.

He is reluctant to do it with his place in the first team put under threat from his Three Lions team-mates Jack Grealish and Phil Foden.

But Wright-Phillips believes there is nowhere better for him to play  than the Etihad.

He said: “Maybe the contract thing is hanging over him.  I would like to see him extend his contract and end the questions over his future. I know he’s said he’d like to play abroad at some point  but I don’t think there’s anywhere better to play football than the Premier League.

“And City are a club which is going to be looking to win silverware for many  years to come.”

Sterling has been asked to play in an unfamiliar central role in recent weeks — and he needs time to adapt to it.

Yet Wright-Phillips says that he will get chances and goals if he perseveres in that position as the champions create so many opportunities.

He added: “I don’t  see him as a centre-forward necessarily but that’s where Pep is looking to play him.

“He’s been so effective on the wing for City and England in recent years.

“City just need a guy who knows where the back of the net is.  A striker in this team is going to get two chances per game or more.

“He only needs to score one and then the other team would have to come out. So, for me, City don’t necessarily need a big-name striker.

“Everyone talked about Erling Haaland and Harry Kane but the way City play and the amount of chances they create, do they need a striker of that stature?”

Wright-Phillips says Sterling showed in the summer with England what he is capable of.

The forward played a huge role in helping Gareth Southgate’s men get all the way to the Euro 2020 final.

SWP said: “If Raheem wasn’t playing we probably wouldn’t have qualified for the knockout stage.

“He’s a role model for a lot of kids on and off the pitch.

“I’ve so much respect for him, he just needs to keep doing what he’s doing and let his football do the talking.” 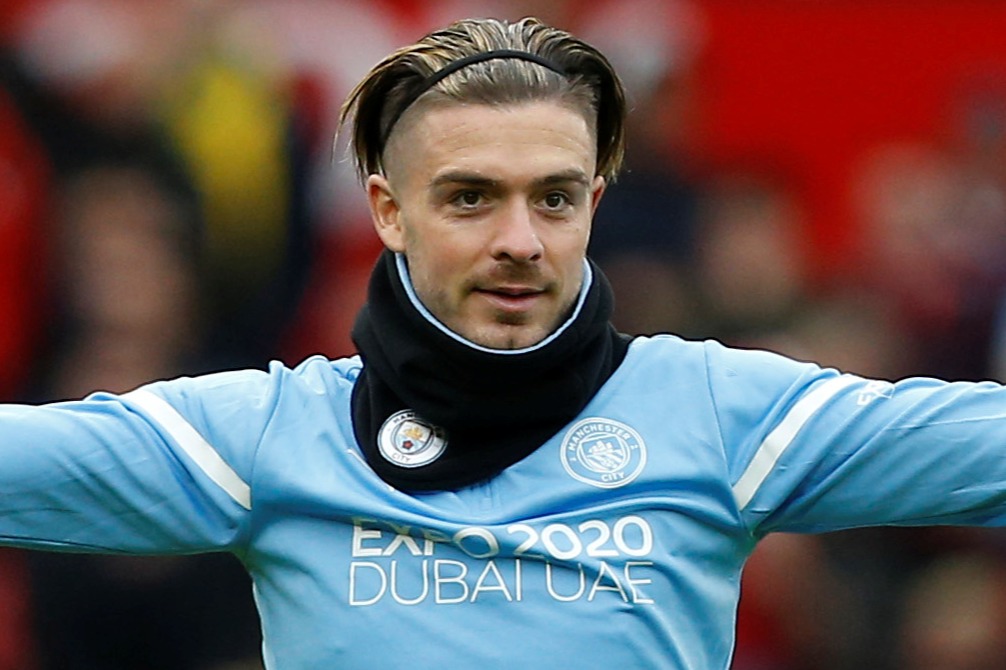