The Mail reports Hasenhuttl is the star name on a provisional shortlist drawn up as the pressure mounts on the Blues boss amid the club’s slump in form. 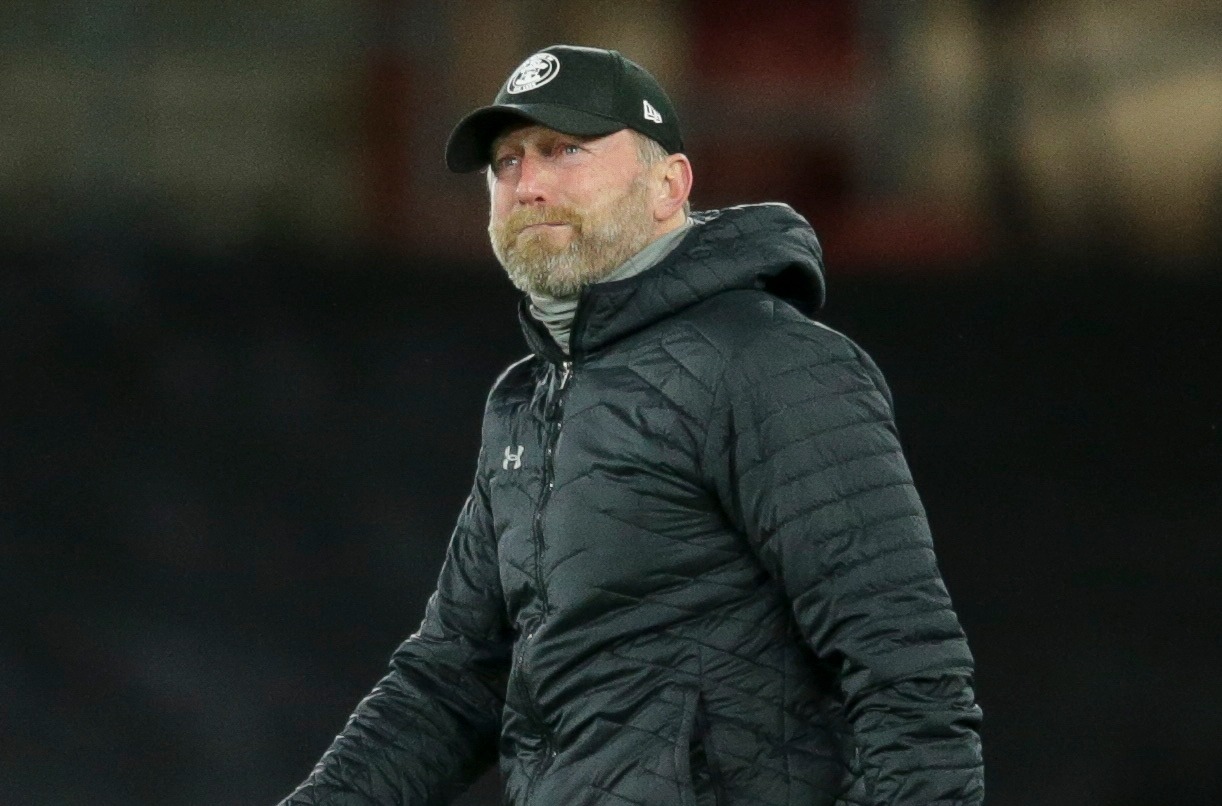 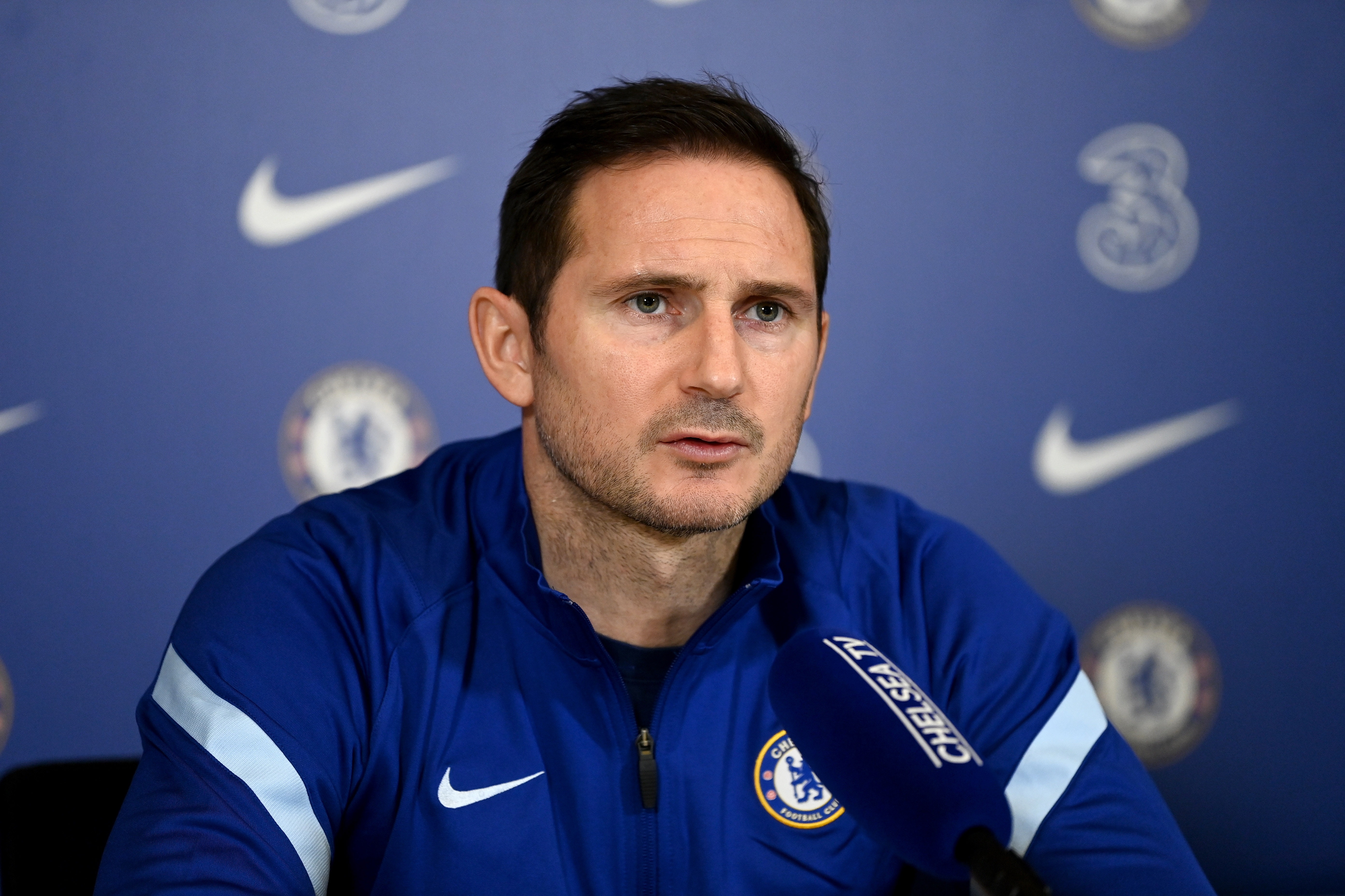 But Saints’ Austrian manager is not likely to leave St Mary’s midway through the season – so has been earkmarked as one for the future if he keeps impressing on the South Coast.

The passionate 53-year-old burst into tears when his side triumphed 1-0 over reigning champs Liverpool last Monday.

Danny Ings’ goal against his old club saw Hasenhuttl get one over Jurgen Klopp and reinforce his burgeoning reputation.

Chelsea are understood to be giving Lampard more time to turn things around at Stamford Bridge after slipping to ninth in the Premier League.

But Hasenhuttl could be in the frame for the Blues hot seat if Blues owner Roman Abramovich hands Lampard his P45 in the summer.

Another potential new boss is RB Leipzig coach Julian Nagelsmann who is admired by the Chelsea brass but also currently unavailable.

Lampard has presided over a horrendous run of one win in seven matches and defeat to Fulham next Friday could force club chiefs to act.

Former Paris Saint-Germain boss Thomas Tuchel is without a club after he was sacked by the French giants and replaced by ex-Spurs manager Mauricio Pochettino.

Another German who could take the reins in West London at the drop of a hat is Nagelsmann’s predecessor Ralf Rangnick.

Former Juventus boss Max Allegri is also in the frame and was previously interviewed by the Blues.