WOLVES striker has Raul Jimenez has returned to training after undergoing an operation to repair his fractured skull.

The Mexican star suffered the injury in a sickening clash with Arsenal’s David Luiz in November. 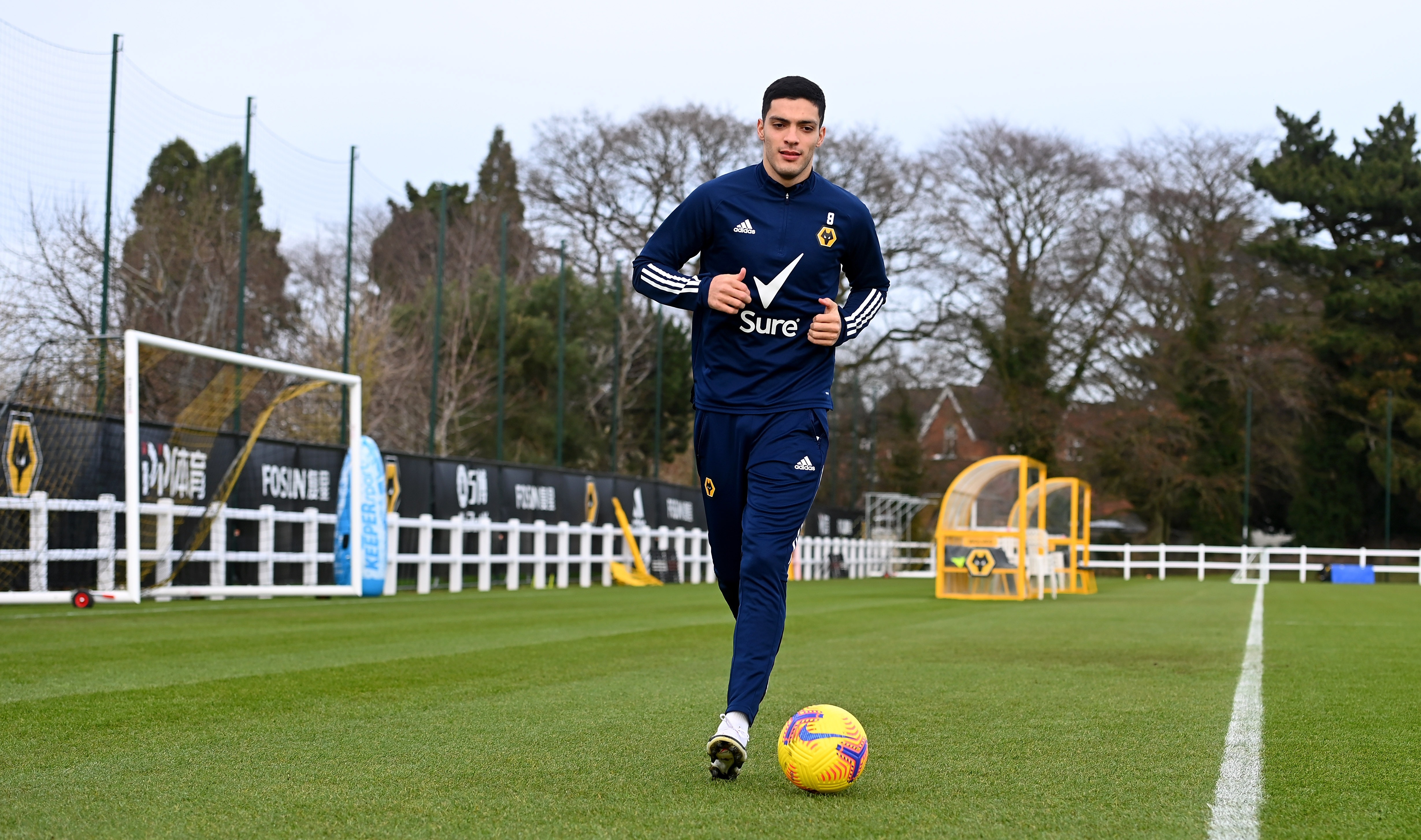 Raul Jimenez is back taking part in some Wolves sessions after fracturing his skullCredit: Getty Images – Getty 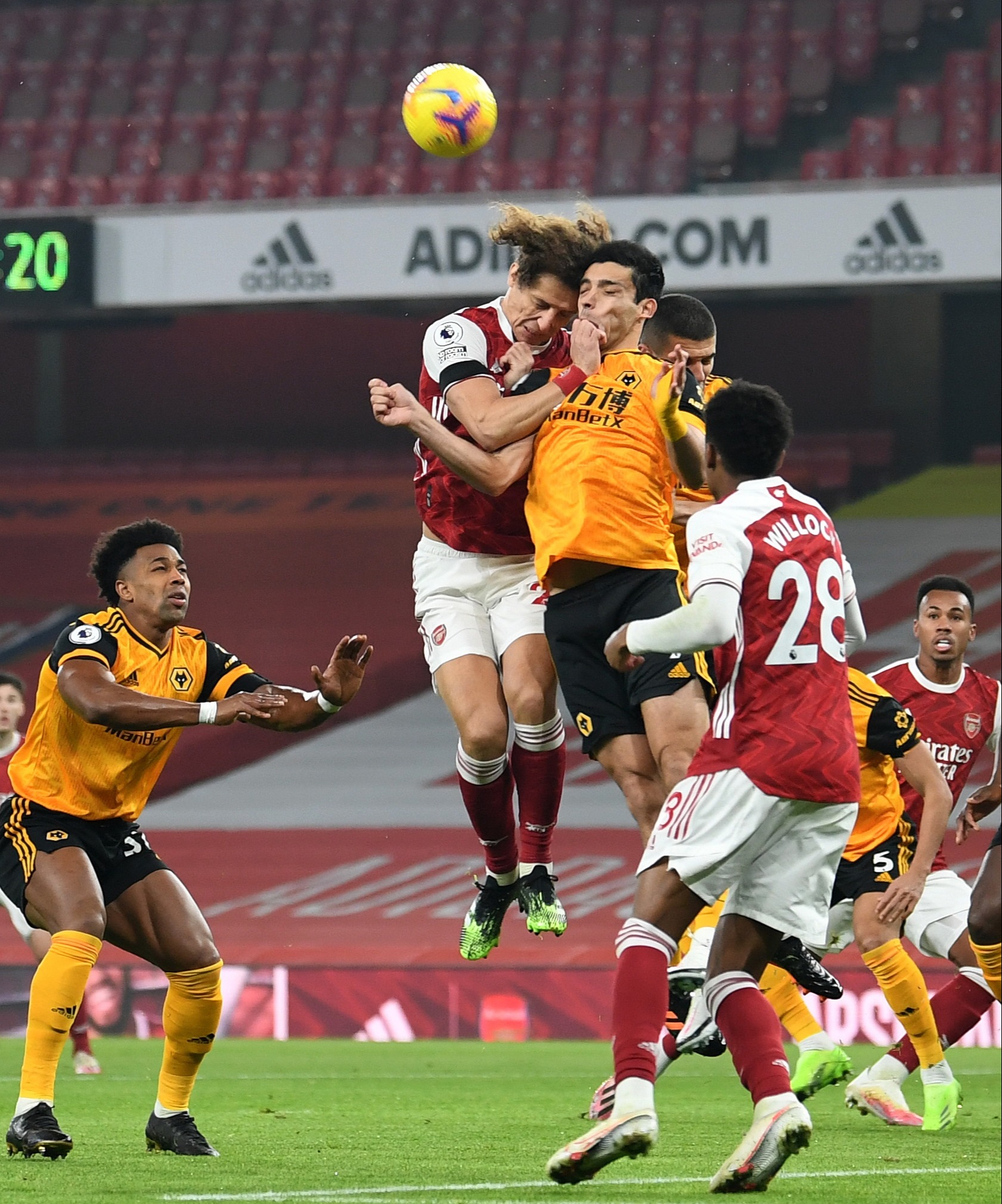 There were initial doubts as to whether Jimenez would ever recover to play again in the Premier League – but he is now set to make a playing comeback after going under the knife.

Boss Nuno Espirito Santo confirmed the 29-year-old has joined in with some of his sessions but is not yet back full-time.

The Portuguese manager reiterated that he will not rush Jimenez’s return to action after such a traumatic blow.

Nuno told reporters: “He’s training, most of the sessions individually.

“He’s been able to integrate in some parts of training sessions, like technical exercises, so he’s getting better.

“He’s improving really well, we have to be very careful – but we’re keeping positive.

“(We are) missing him but knowing he’s going in the right direction, making the right steps and he’s recovering.

“He will keep improving his fitness, following the protocols, doing exams and consulting the neurosurgeon who operated on him – they’re the next steps. It requires patience.”

Jimenez was back in the club gym last month and displayed the scar from his emergency op – two months after the incident.

As part of his rehab Jimenez has been put through his paces in a number of one-on-one sessions.

Last week Nuno revealed he was training with ‘good intensity’ after receiving ‘amazing results’ from his consultant.

Jimenez has attended the majority of Wolves’ games since he was released from hospital and has been kept on as part of the first-team bubble.