REAL MADRID fear Gareth Bale’s return from his loan spell at Tottenham will cause chaos thanks to Brexit.

The £650,000-a-week flop, 31, was frozen out by Los Blancos chief Zinedine Zidane last season and was shoved out on loan to Spurs. 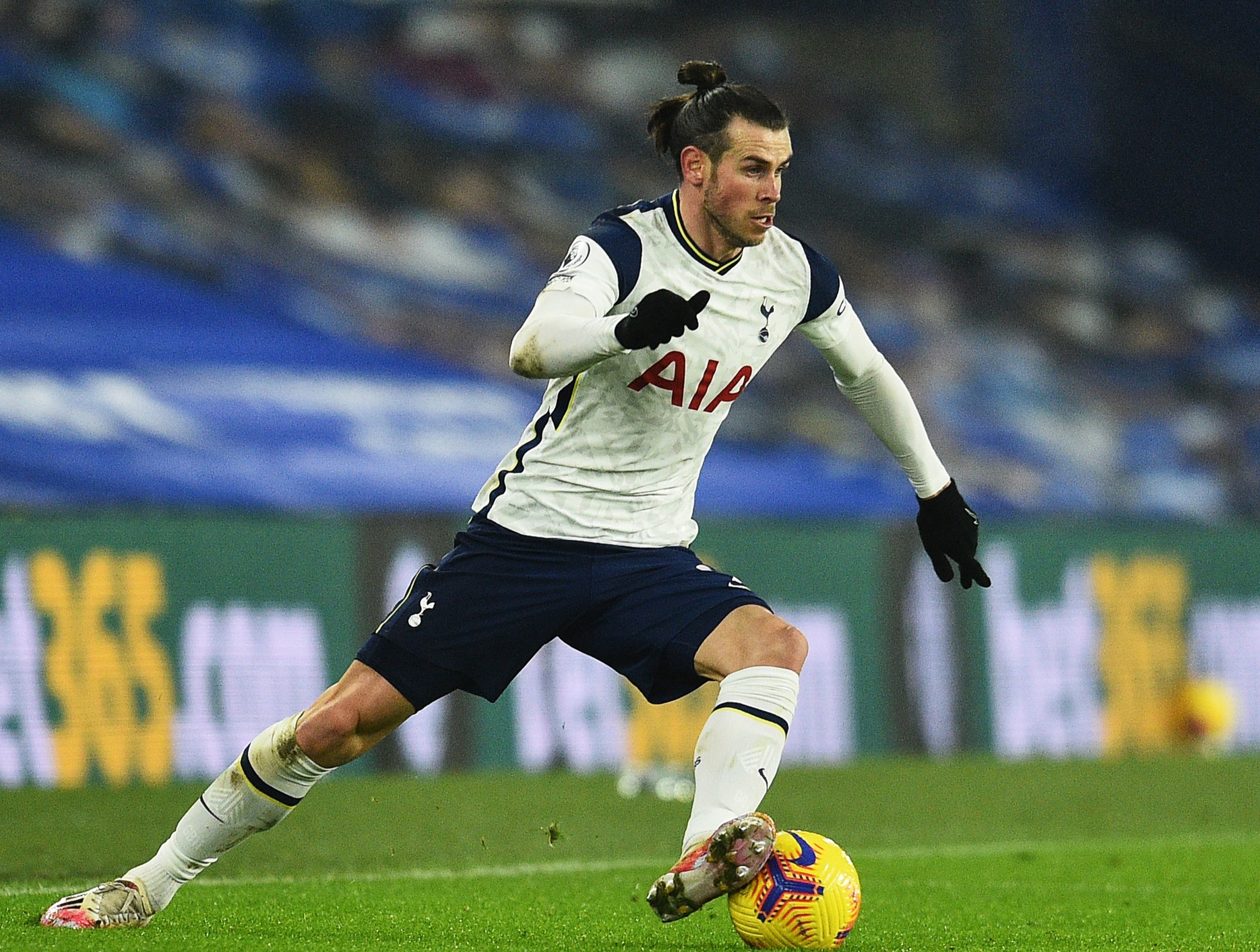 Gareth Bale is set to give Real Madrid a fresh headache thanks to BrexitCredit: Getty – Pool 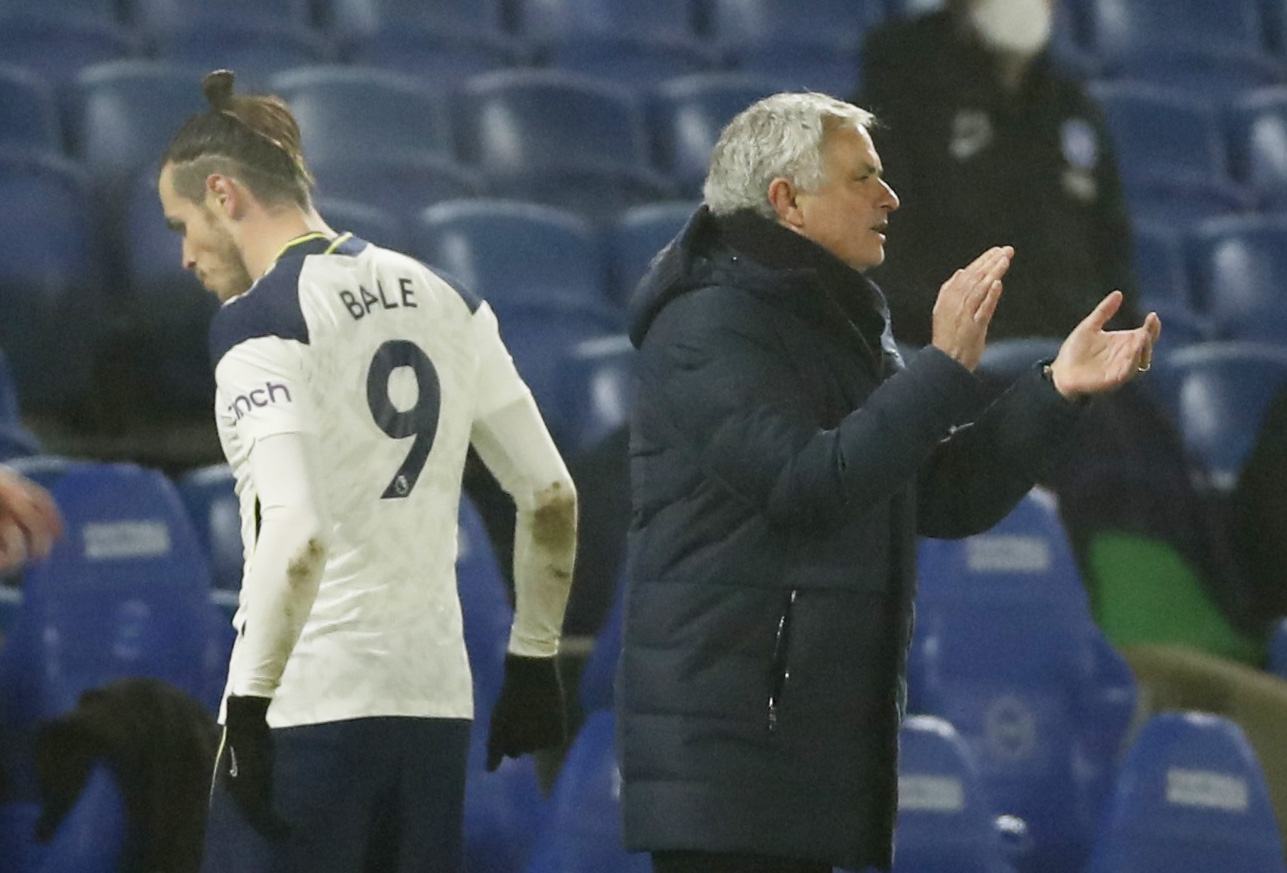 Bale will become Real Madrid’s sixth non-EU player on his return, with only five allowed per LaLiga rulesCredit: Reuters

The Welshman had appeared happy to sit on the bench rather than force a permanent move away, with his contract not expiring until June 2022.

After a torrid spell back in the Premier League, Bale is expected to be sent back to the Bernabeu this summer, although Jose Mourinho insists a decision has not yet been made.

Commanding such an outrageous salary, no club will be willing to swoop for Bale this summer, meaning he could be left to rot at Real until the end of next season.

However, Bale’s return could cause an extra problem.

Thanks to Brexit, the Wales winger now counts as a non-EU player.

LaLiga rules state a team may only have five non-EU players on the books at any one time.

Of those five, only THREE can be named in each matchday squad.

At least one of those six will therefore have to be sold or loaned out next season.

One option would be to terminate Bale’s contract.

However, should the winger not agree to the decision it would cost Real Madrid a staggering £33.8million – the amount the forward earns per year in Spain.

The club were relieved to offload a portion of those wages this season, with Spurs agreeing to pay half for the year – with both clubs contributing £325,000 apiece.

Another option would be for Real to offer Bale a new contract with revised terms.

But, per Marca, Bale was the ONLY Real Madrid player to reject a ten per cent pay-cut due to the coronavirus pandemic, with the club knowing negotiations could be tough going.

After being given a rare start in the horror 1-0 defeat against Brighton last weekend, Bale was slammed by Graeme Souness – who claimed the player seems ‘happy to sit on the bench’.