ROYSTON DRENTHE is set to sign for Spanish fourth tier side Racing Murcia, according to reports.

The news comes just a month after the 33-year-old former Real Madrid and Everton star announced his bankruptcy. 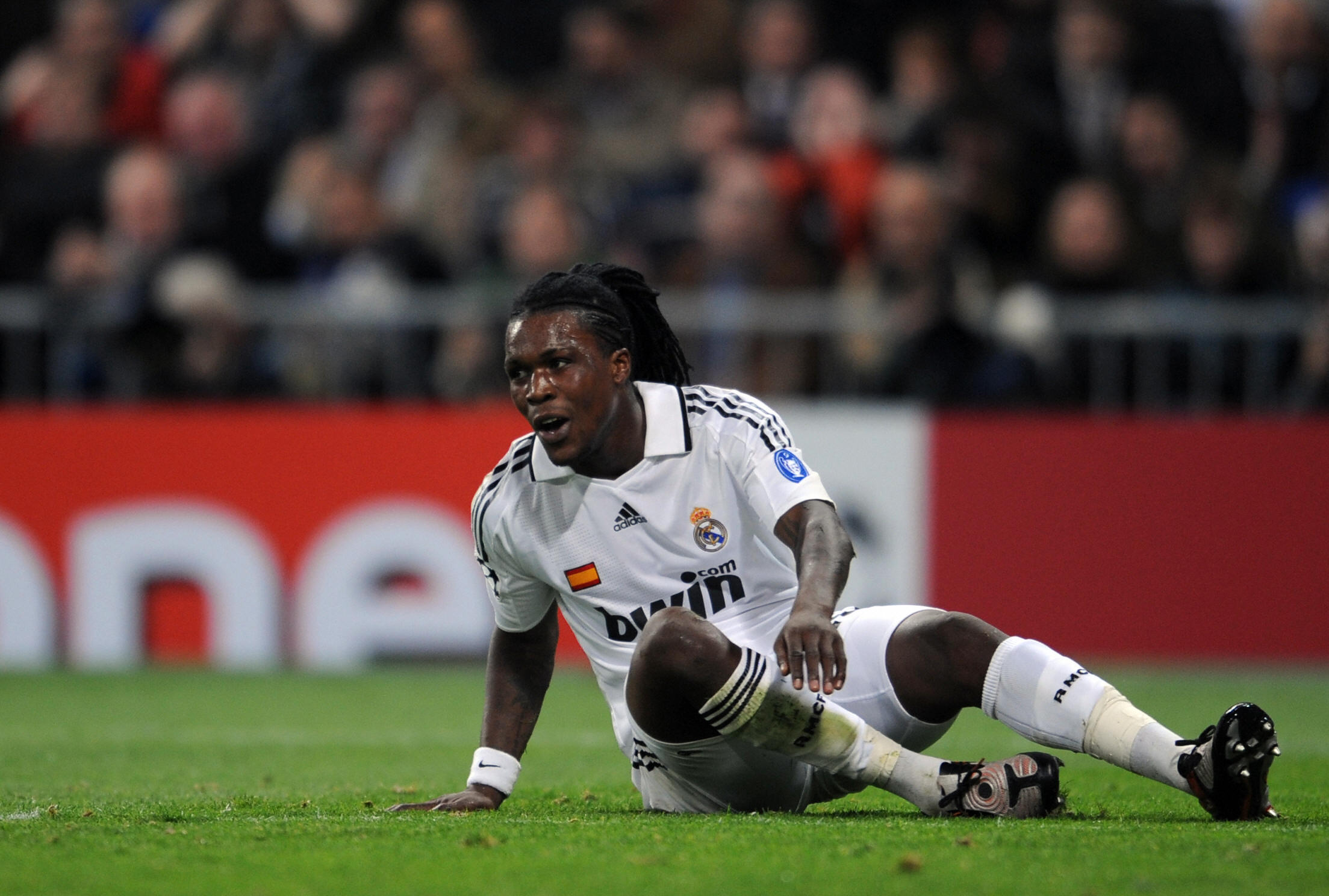 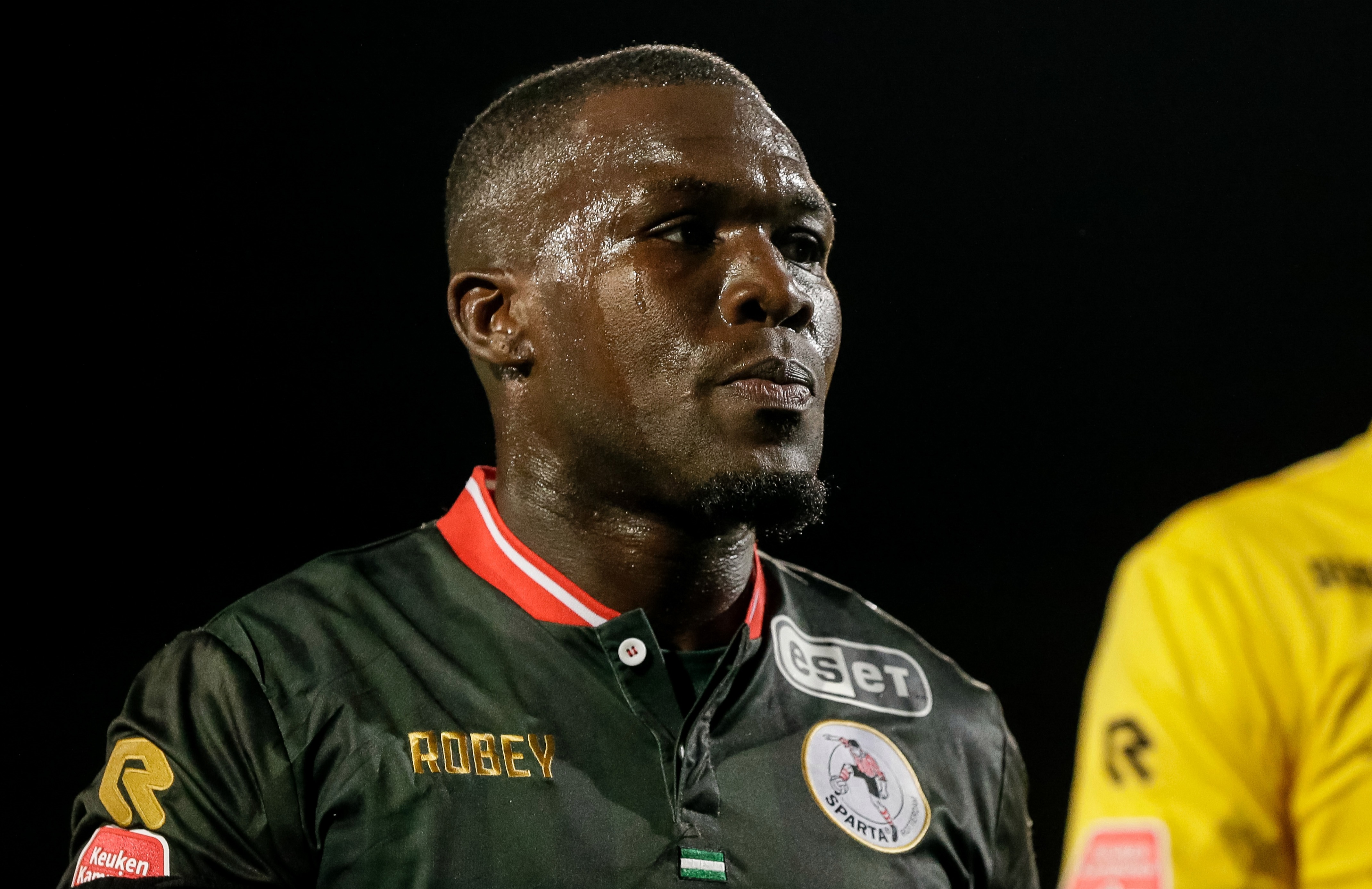 The 33-year-old is currently plying his trade in the Dutch Division Two with Kozak Boys, but has some problems off the pitch.

But he will be back earning a living in Spain if he passes a medical, according to Feyenoord TM.

As reported by Dutch news-site AD, a court in Breda handed down a bankruptcy order at the beginning of December.

But Drenthe is confident the matter will be resolved, telling Voetbalzone that he ‘didn’t know exactly what is going on’.

He also added: “I am always under a magnifying glass, but it will be resolved as it should.”

Drenthe has previously revelaed that he had lost £3.2MILLION earned from what looked like a promising football career.

He started his career in his homeland with Feyenoord, before a big-money move to Real Madrid.

But Drenthe failed to find his feet in Spain, and after just 46 games in five years, including spells on loan at Hercules and Everton, he joined Alania Vladikavkaz. 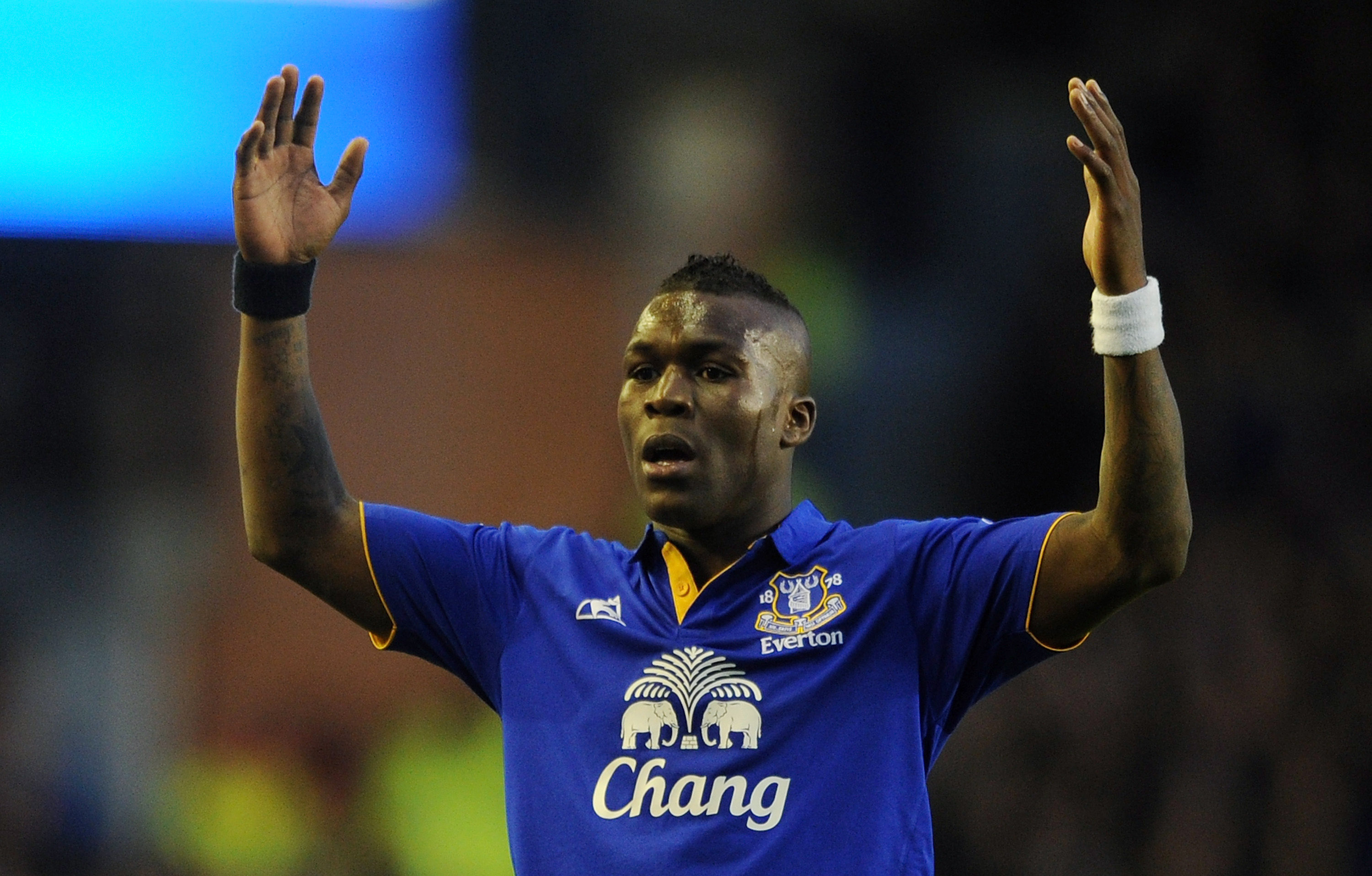 Drenthe had an uninspiring spell at EvertonCredit: Getty Images – Getty

Now he is back in Holland playing lower-league football.

Drenthe also made headlines off the pitch when he decided to become a RAPPER.

He goes by the stage name Roya2faces though hasn’t quite hit the big time just yet.

Last year he turned his hand to acting in a mafia show about gangs and cocaine trafficking.

He appeared in the Dutch series Mocro Mafia, which follows three friends entering the world of serious crime in the Amsterdam underworld.

Drenthe announced his latest venture on Instagram, writing: “New signing reported!!! The time has come… After a long silence, may I FINALLY announce that I can be seen in the MOCRO MAFIA series!

“I’m super excited about my participation in the series and can’t wait to entertain the viewers with my role!

“I am more than excited to show you this other side of Royston but I hope you enjoy it as much as I do. So go check it out!”