Hazard has struggled with injury and fitness issues ever since he moved to the Bernabeu from Chelsea for £130million in June 2019. 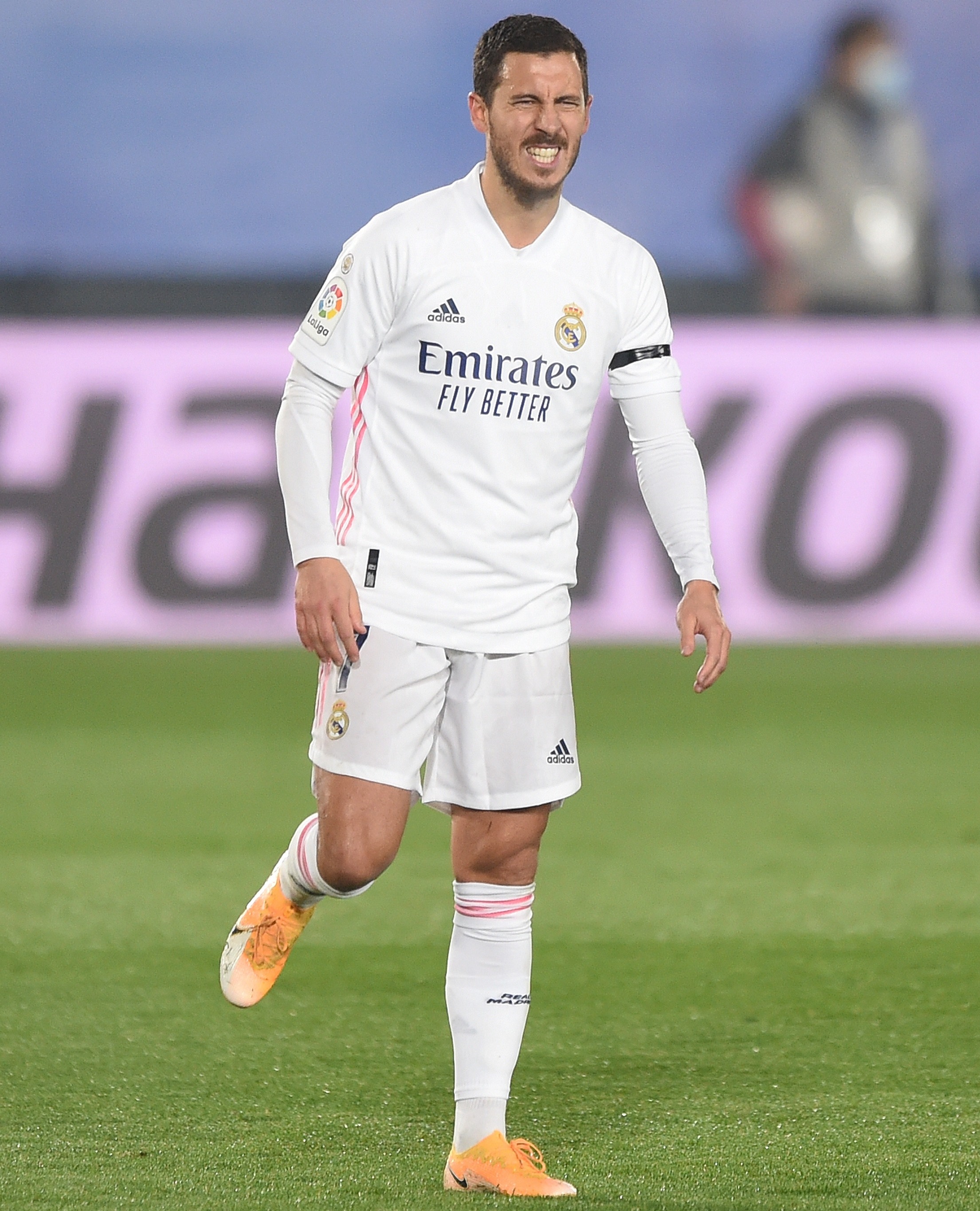 Eden Hazard could be used as a makeweight in a bid to land MbappeCredit: Getty Images – Getty 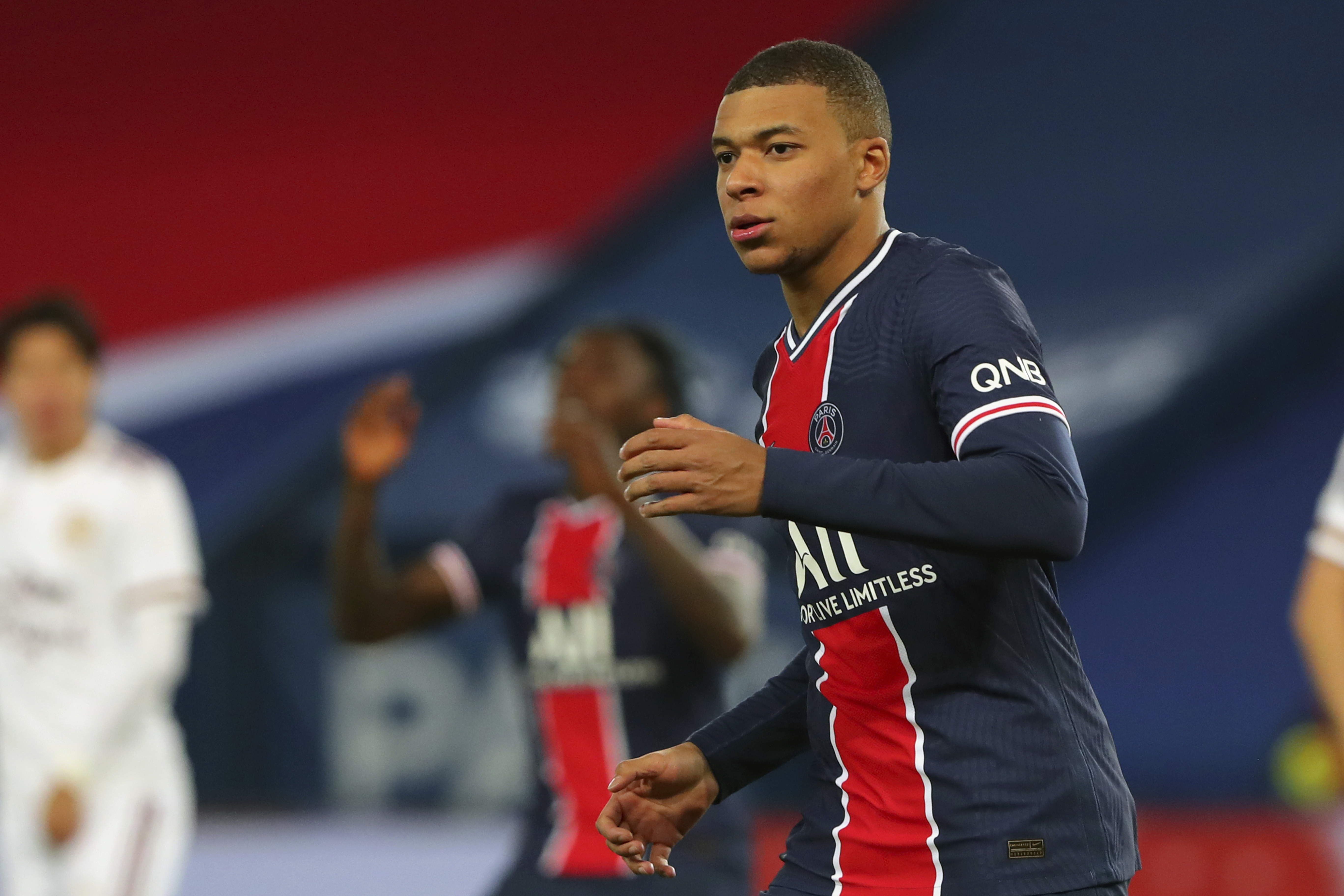 Now, according to Spanish TV programme El Chiringuito, Los Blancos are ready to cut their losses.

And they hope Hazard can be offered as a sweetner in a deal to bring Paris Saint-Germain striker Mbappe, 21, to LaLiga.

Hazard’s nightmare spell in Spain continued when he contracted coronavirus earlier this month.

The positive test is the latest in a long list of setbacks for former Chelsea star Hazard.

The 29-year-old infuriated Madrid bosses by turning up to pre-season overweight in September.

And he has missed a whopping 35 games through injury since his move to Spain.

Hazard went 392 days without even scoring a goal for Zinedine Zidane‘s side. 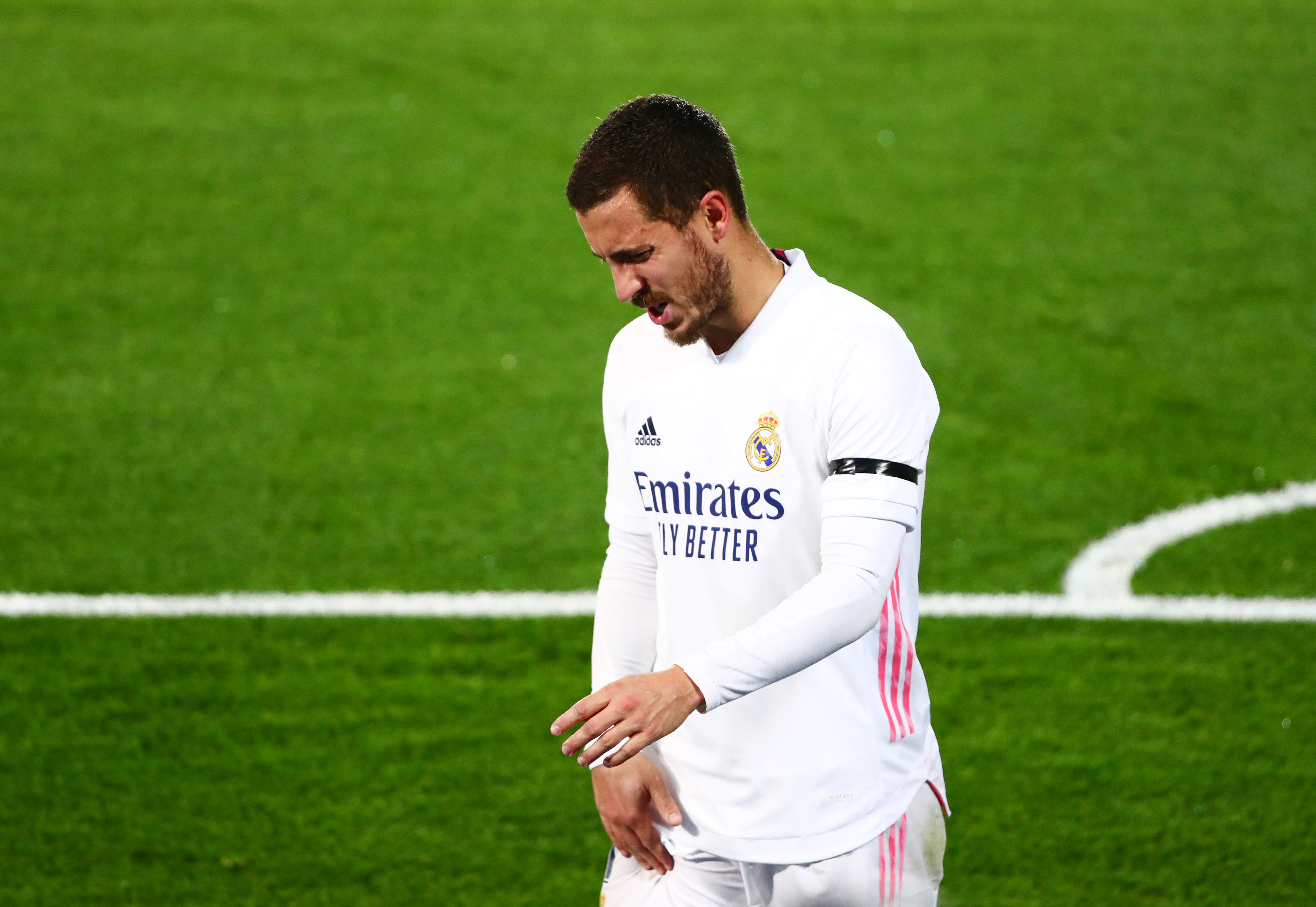 Hazard’s spell at Real Madrid has been blighted with fitness and injury issuesCredit: Reuters

The striker’s contract at the Parc des Princes expires at the end of the 2021-22 season.

And there is no indication as yet that the 21-year-old is close to agreeing a new deal.

The PSG ace grew up with posters of Galacticos such as Cristiano Ronaldo on his wall.

If you’re a boy and you’re French, your idol is Zidane

And the Frenchman also revealed current Los Blancos boss Zinedine Zidane is an idol of his.

Mbappe once admitted: “If you’re a boy and you’re French, your idol is Zidane.”

Zidane reciprocated, himself saying: “You know that I have known [Mbappe] for a long time.

“I am already in love with him, firstly as a person, because he came to do a trial here a long time ago.”