Carlos and Beckham spent four years together at the Bernabeu at the height of the Galacticos era. 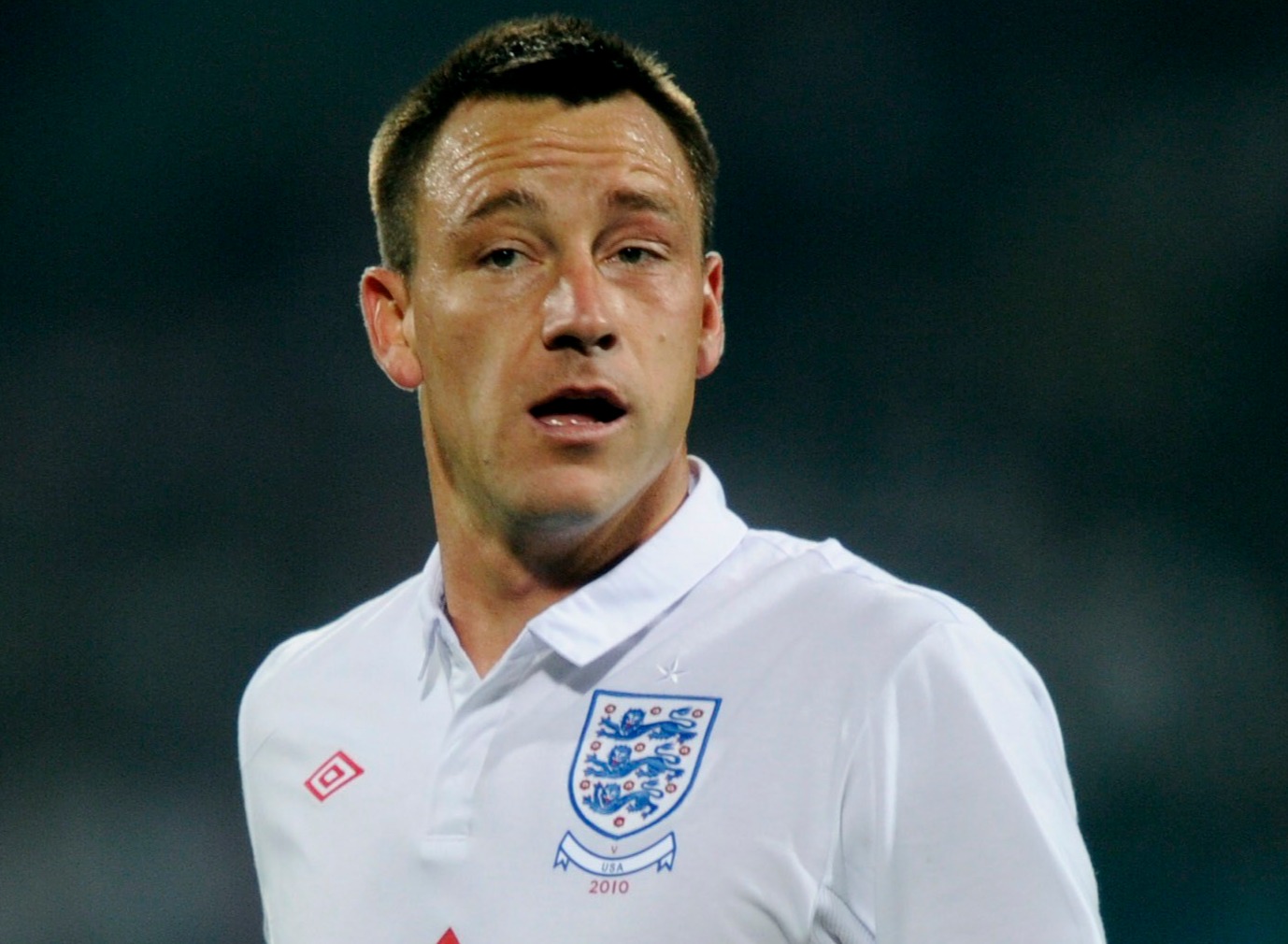 They both regarded as the best dead-ball specialists in world football at the time.

And a combination of their free-kicks and corners saw Real win a LaLiga title in 2007.

However, Carlos, 48, has candidly revealed that Beckham is not his favourite player to represent England.

That honour falls to ex-Three Lions captain Terry, who won five Premier League titles and a Champions League at Chelsea while being capped 78 times by his country.

Carlos even had the chance to link up with Terry at Stamford Bridge when he left Real in 2007.

But the iconic Brazilian left-back opted for Fenerbahce instead.

Nonetheless, Carlos is adamant in his belief that Terry is his favourite player of England’s ‘Golden Generation’, which also included the likes of Beckham, Steven Gerrard and Frank Lampard.

“Of course, Lampard and Gerrard have been wonderful but Terry was different.

“A lot of them [could have played for Brazil] but what’s been most important of all is the growth of Brazilian players.

“They are selected to play for Brazil but they play their club football in Europe and that’s been the best arrangement.”

Carlos joined Real in 1996 from Inter Milan and made an incredible 527 appearances, winning four LaLiga titles and three Champions Leagues.

Carlos, famous for his mind-bending long-distance free-kicks, was also capped 125 times by Brazil and led them to World Cup glory in 2022.

As for ex-teammate Beckham, he played 155 times for Real and 115 times for England.