Dortmund are willing to cash in on Delaney and have slapped a £9million price tag on the Danish ace, according to German news outlet Bild. 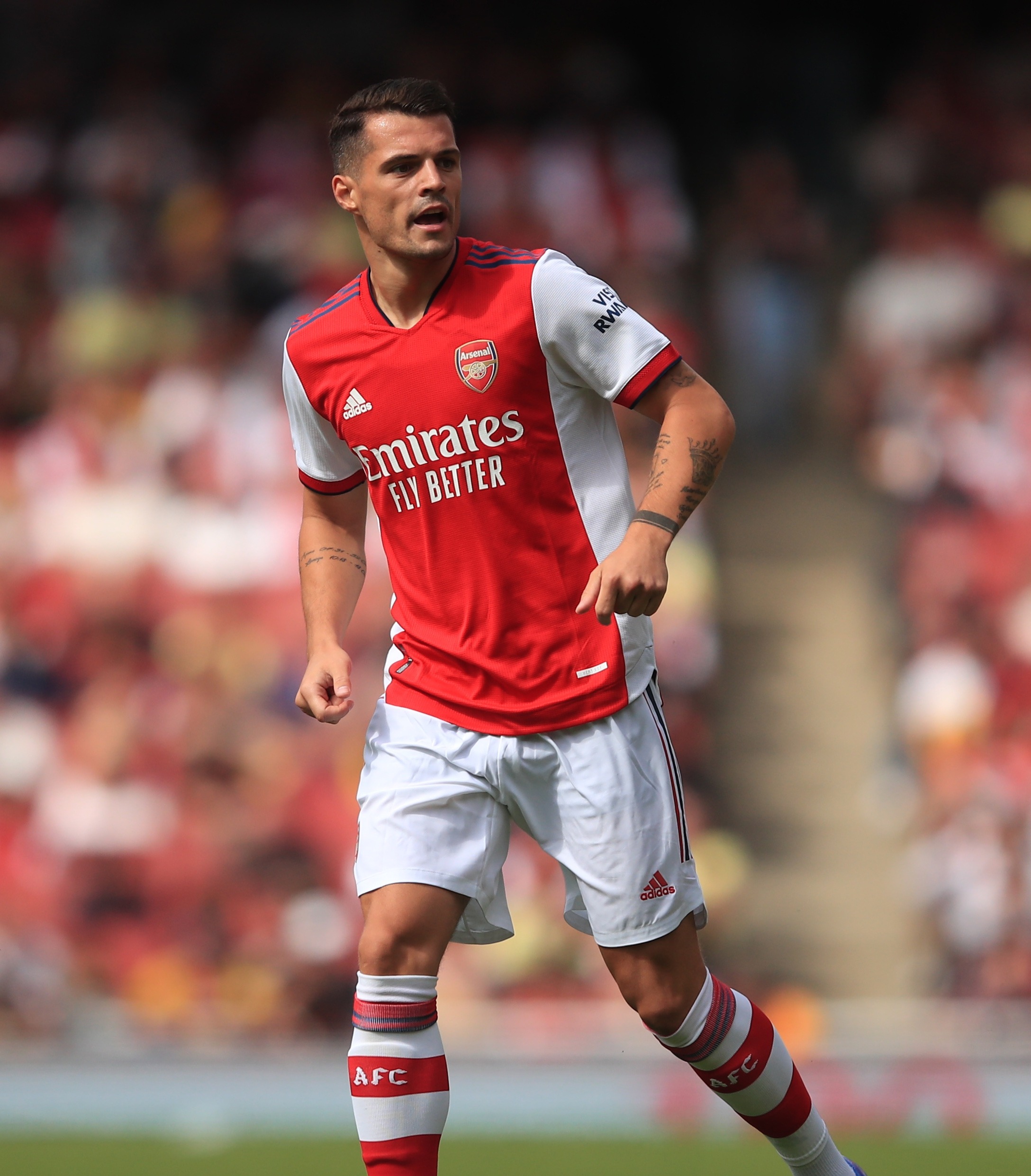 The Roma boss turned to Delaney after missing out on Arsenal ace XhakaCredit: Getty

This has alerted Mourinho who’s ready to snap up the 29-year-old in a bid to bolster his Roma squad ahead of the upcoming Serie A season, Bild claim.

But the ex-Manchester United boss will have to wait and see if Delaney signs a new deal with Dortmund.

Xhaka had been Mourinho’s first choice but his hopes of signing the Swiss star were dashed when the Gunners revealed he’s staying put.

The Giallorossi had been pursuing Xhaka since the start of the transfer window but were unwilling to meet Arsenal’s price tag of £15m, and had a £13m offer rejected.

And after they failed to meet the Gunners value for Xhaka, Mikel Arteta has decided thay he’s staying put.

Xhaka was reportedly keen to move to the Serie A after five years with the North London side.

But he put the dispute behind him as he scored Arsenal’s only goal in their 2-1 friendly defeat to Chelsea on Sunday.

Speaking on the ex-Basel star’s transfer status after the game, Arteta said: “Granit is going to stay with us. He is a key member of our squad and a player that we rate and value so much.

If Mourinho manages to prise Delaney away from the Bundesligia, he will become the 58-year-old’s second signing of the summer.

This comes after he signed fellow Portuguese compatriot Rui Patricio from Wolves in July.

Roma snagged the 33-year-old keeper, who made 37 starts and kept 10 clean sheets for the Molineux side last season for £10m.