RONALD KOEMAN is confident that Barcelona’s future is bright after snapping up Austrian wonderkid Yusuf Demir.

The striker, 18, was among four players named by the Dutch coach who could make a huge impact in the years to come.

Nico Gonzalez is tipped by Ronald Koeman to be a star of the futureCredit: Getty

Pablo Paez Gavi is tipped to break into the first-team soon despite his tender age of 16, as the latest midfield playmaker produced by Barcelona‘s famed La Masia academy.

And the Catalans also have high hopes for defensive starlet Alejandro Balde, 17, and midfielder Nico Gonzalez, 19.

Koeman told the club website: “We are always ready for young players to come in, they are the future of the club.

“There are young players like Balde, Nico and Gavi and the new signing Demir who could all be great players.

“You have to give them time to get used to the pace of the first-team. We will see in the future which ones we will use.”

Barcelona have been forced into a thrifty summer amid a financial crisis at the Camp Nou, leading to a number of free agents arriving from Memphis Depay to Eric Garcia.

Therefore young players could have a big role to play and Pedri is set for a starring role in 2021-22 having performed well for Spain this summer.

“At just 18 after the season he has had, playing with great maturity, it is really amazing.

“He is still improving and he is a great kid and he lives for football. It is a shame for us that he is going to the Olympics but he knows we expect a lot of him and we have confidence in him.”

Lionel Messi has reportedly agreed to extend his Barcelona contract, which expired at the end of June.

And Koeman believes the Argentine is the frontrunner for the Ballon d’Or after leading Argentina to Copa America glory.

He said: “[Messi] is vitally important.

“For what he brings to the team, he’s the captain and an example. His goalscoring has been brilliant despite a difficult start. He has shown time and again he is the best in the world.

“I know how much he wanted to win the Copa América and he has done it at last. Messi is the prime candidate for the Ballon d’Or after a great season, and for me he is the favourite.” 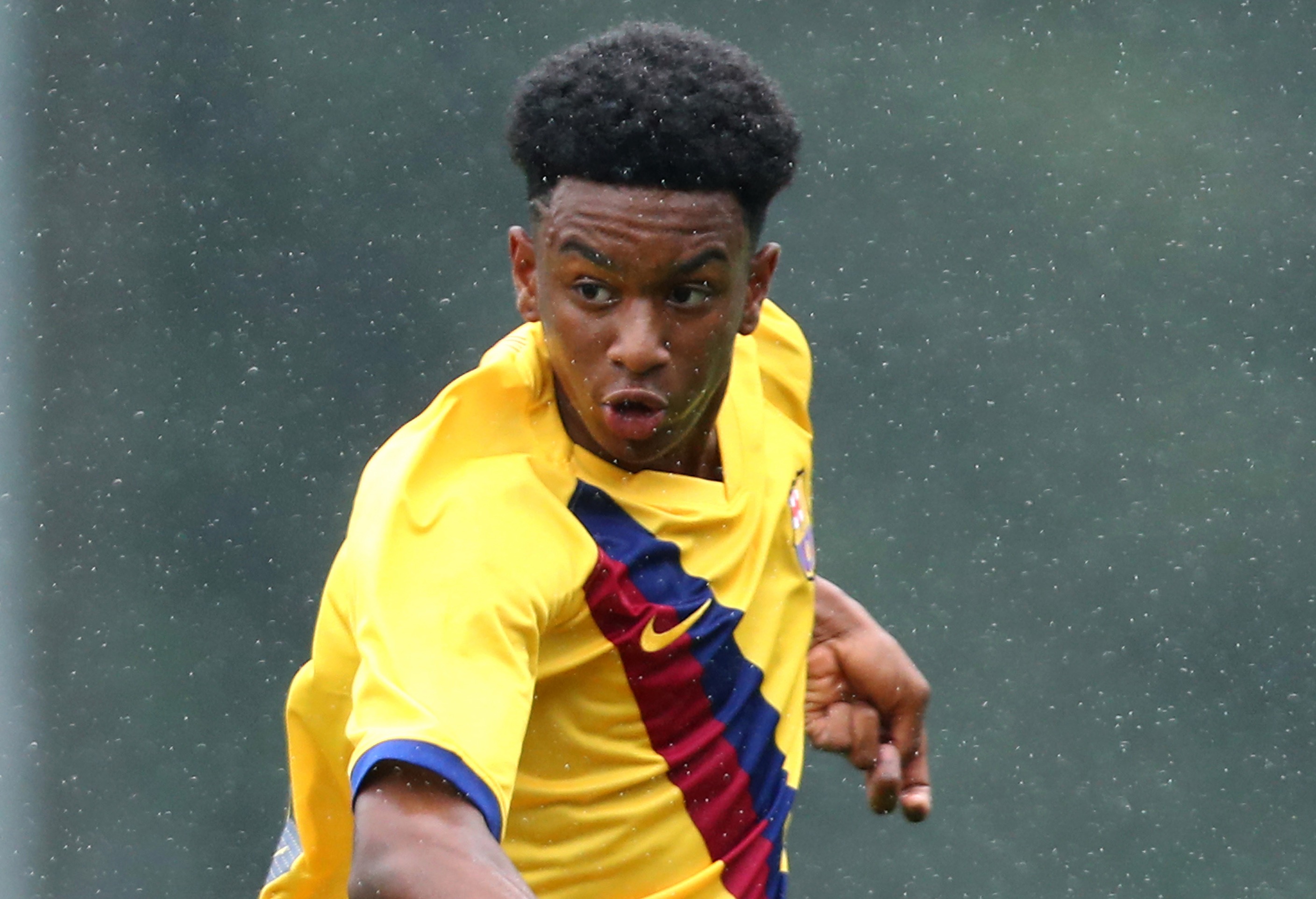 Alejandro Balde could make his Barcelona debut this seasonCredit: Getty