PERHAPS the penny has finally dropped for Ross Barkley and his fortunes are now about to change.

As he trooped off the Stamford Bridge pitch after 73 minutes against Burnley, following a decent shift in the Chelsea attack alongside Kai Havertz and Callum Hudson-Odoi, the Blues fans rose to their feet and gave Barkley a standing ovation.

Barkley put in a superb performance against Burnley on Saturday afternoonCredit: Getty

It was more than he deserved for his all-action display on a rare outing in the Premier League.

And given that things went wrong for Chelsea once he had departed, he clearly avoided the worst of the Thomas Tuchel hairdryer treatment in the dressing room.

This was only an eighth appearance this season but the first time he had started a league match.

Boss Thomas Tuchel continues to manage the Scouser his own way and place his faith into a player whose Chelsea career has never really kicked into life.

Ever since he made a £15million move from boyhood club Everton in January 2018, the 27-year-old had to watch plenty of matches from the bench or the stands.

And the midfielder was clearly determined to make the most of his limited game time.

From the start against Sean Dyche’s side, Barkley tried to take on opponents and dribble his way goalbound, showcasing his box of tricks on the ball.

Barkley was involved in most of the set pieces, notably one brilliant delivery for Antonio Rudiger in the first half which was headed over.

It was reported last month that Barkley – winner of 33 England caps – was on Burnley’s radar for an emergency swoop when the transfer window opens in January.

A chance perhaps for the west Londoners to get him off the wage bill.

But maybe he will do enough in the coming weeks and months to prove that he has a long-term future at the European champions – and not at Turf Moor. 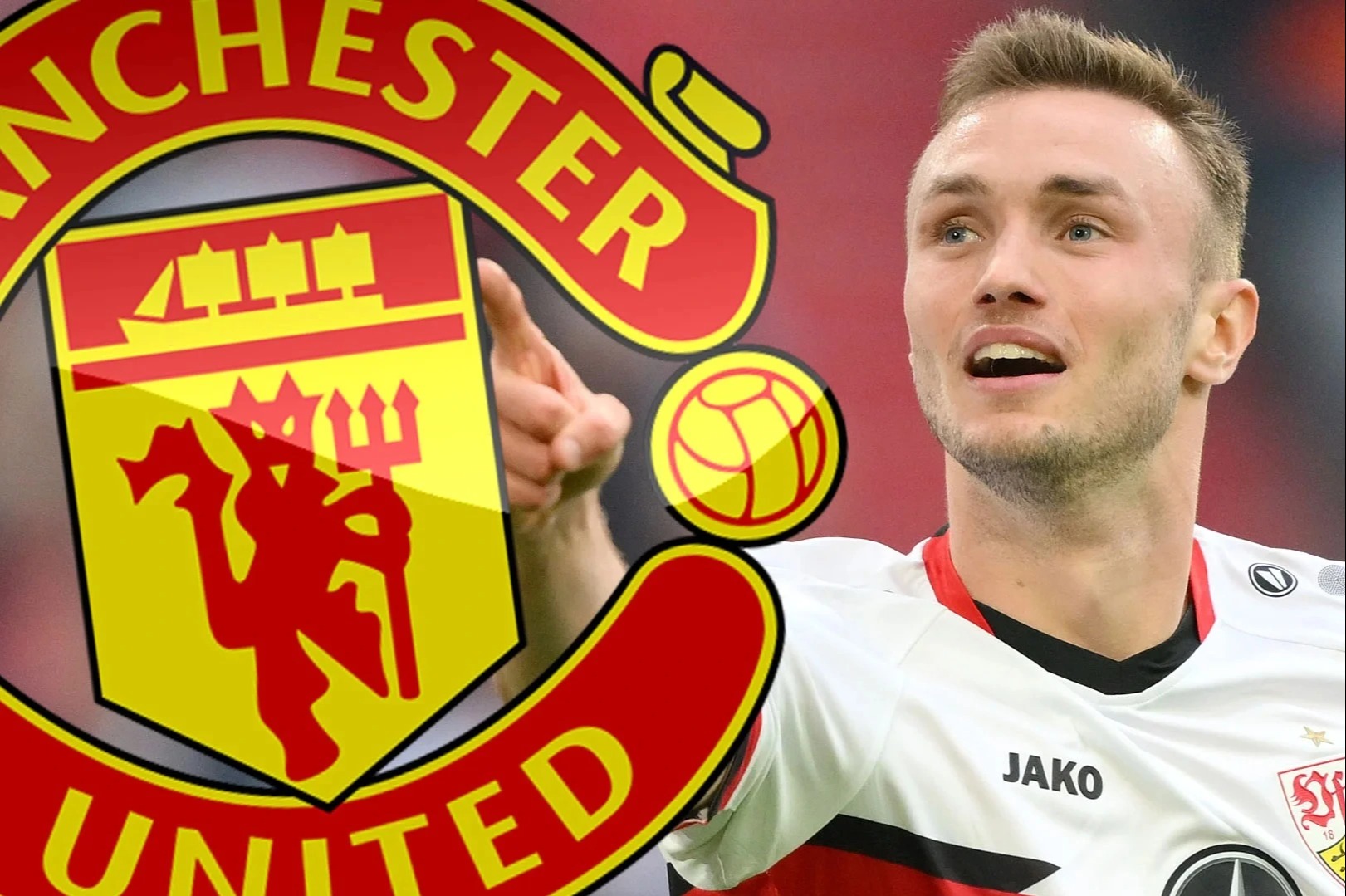 STUTTGART striker Sasa Kalajdzic reportedly wants to join Manchester United this summer. The Red Devils are currently on the hunt...