ROY KEANE was left fuming by Tottenham’s sorry performance in their 3-0 loss to Chelsea.

The Sky Sports pundit tore into the home side in his post-match analysis as he claimed it was like watching “men v boys”.

Harry Kane has failed to score in his first four Premier League games this termCredit: Reuters 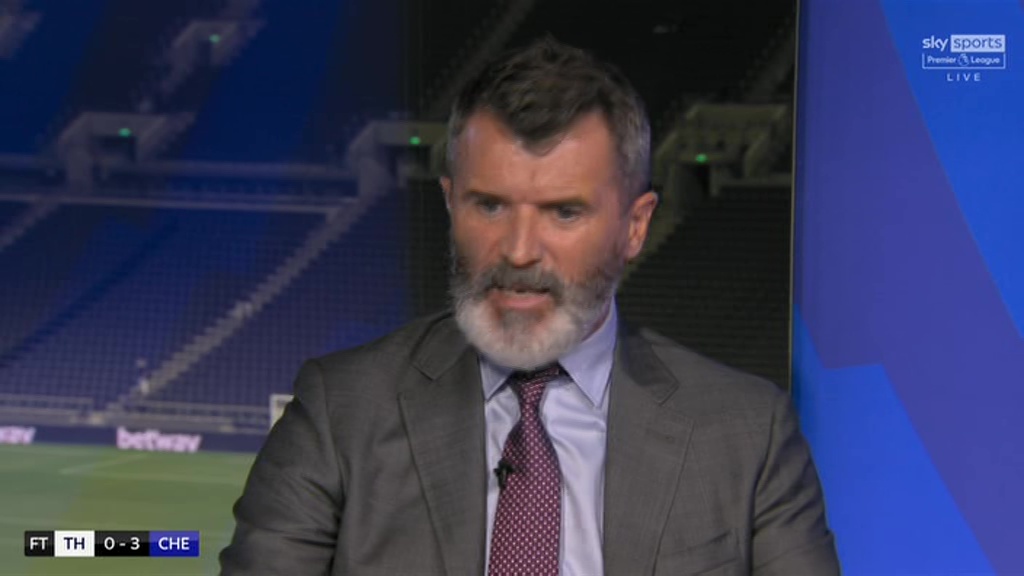 Roy Keane could not contain his anger after watching Tottenham’s performanceCredit: Sky Sports

Spurs arguably had the better of a tense first half before Chelsea blew them away with three goals after half-time.

And former Manchester United hardman Keane was furious with what he saw as a lack of desire from the Tottenham players.

He said: “(It was) men v boys, I couldn’t believe how bad Spurs were.

“You can have an off day and sometimes you can lose to quality, but there was a lack of desire.

“I’m pretty angry watching Spurs today. The difference in terms of desire and wanting to win a football match, we see that in the second goal.

“Chelsea winning the ball back then Tottenham players not doing the basics of a game of football, the basics.

With the scores 0-0 at half-time, Chelsea came out for the second half at Tottenham Hotspur Stadium with renewed energy.

They took the lead five minutes after the restart via a Thiago Silva header, but it was the manner in which the second was scored that so infuriated Keane.

Substitute N’Golo Kante struck for his first goal in almost two years, with a shot that took a deflection off Eric Dier before wrong-footing keeper Hugo Lloris.

And Keane railed against what he saw as a lack of commitment from the Spurs defence.

He said: “We can criticise maybe the coach, we can criticise a lot of other stuff, but get to the ball, stop the shot and put your body on the line.” 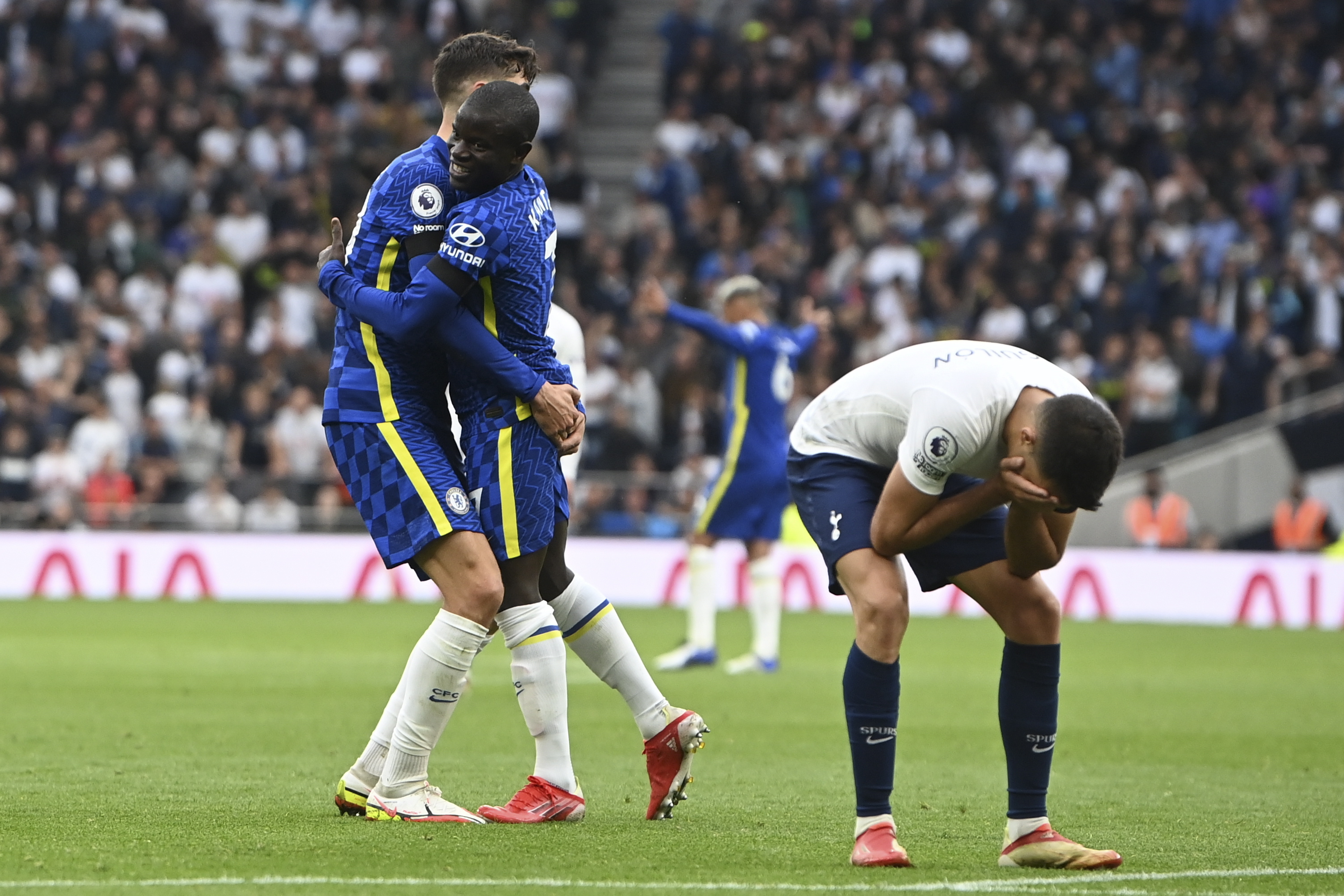 N’Golo Kante put Chelsea 2-0 up with his first goal since November 2019Credit: EPA

But the pundit was full of praise for Chelsea, who now sit joint-top of the Premier League with Liverpool.

He claimed their performance even humiliated England skipper Harry Kane, who looked lacklustre as the Blues swept his team-mates aside.

Keane added: “Chelsea are a brilliant team, we saw that with the substitutions coming on, pure quality.

“I’ve no problem with them being short of quality, shall we say at Tottenham.

“I’m including Kane, his body language, his performance today, oh my goodness.”