ROY KEANE believes Declan Rice is ‘way ahead’ of where he was when he was the same age as the England star.

The Ireland legend was full of praise for the West Ham star before their Premier League clash with Manchester United on Sunday. 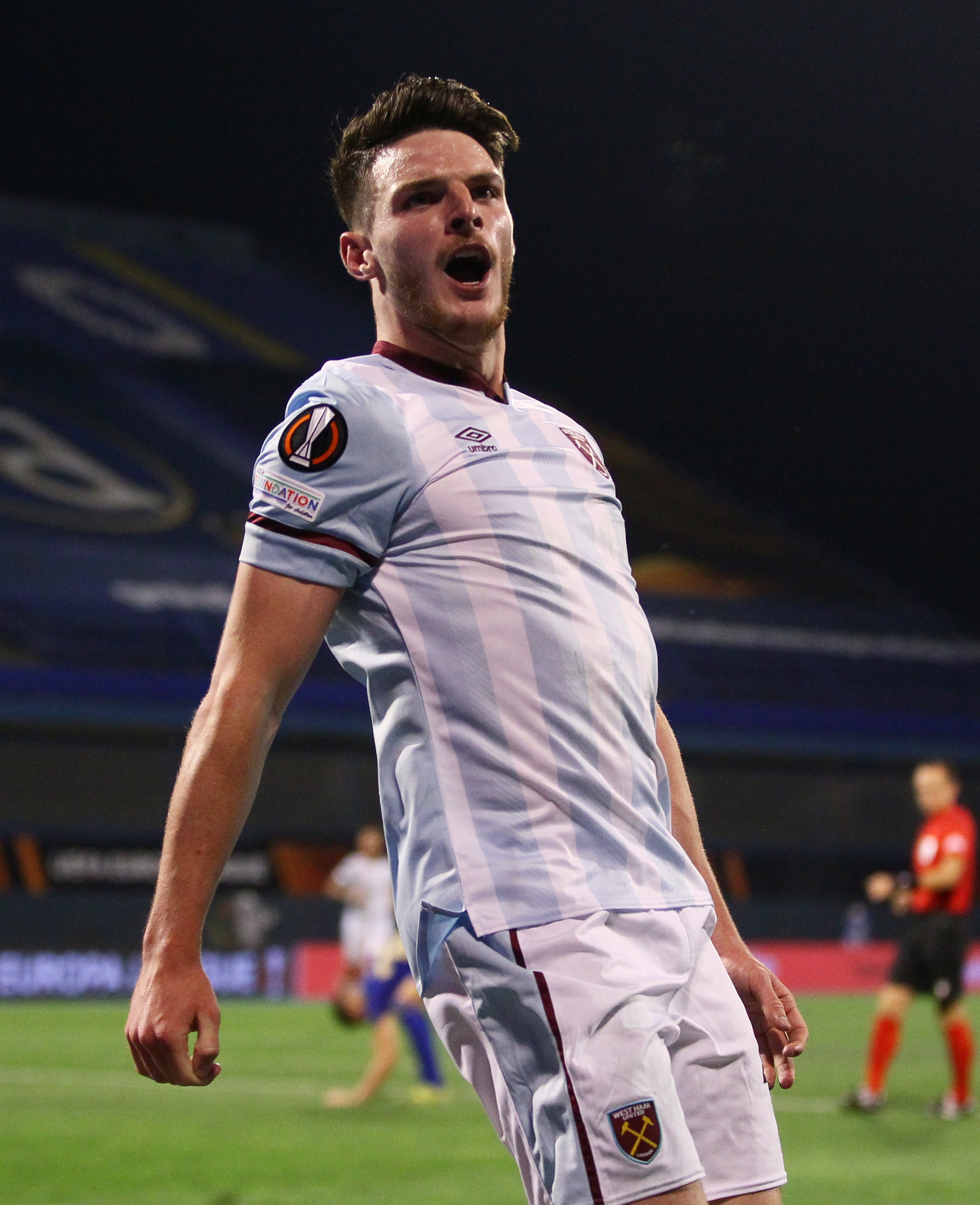 Rice has been linked with a move to UnitedCredit: Reuters

The Hammers came up short with a 2-1 defeat to the Red Devils in dramatic fashion after Mark Noble missed a last gasp penalty for the hosts.

Rice impressed in midfield again and has been repeatedly linked with a move away from the London Stadium to Old Trafford.

And legendary United captain Keane believes the former Ireland international would be a good addition to Ole Gunnar Solskjaer’s side.

He told Sky Sports: “I think Declan’s improved as much as any player over the last one or two seasons.

“I know he’s been linked with Man United and if you’d have asked me a year or two ago, I would have thought give him another year or two in terms of maturing.

“I think the next step will come when he’s playing at a higher level, Champions League, competing for trophies.

“He’s obviously a regular for England. There’s a lot more to come from him.”

And after the game Man United fans were begging the club to sign him on social media as they insisted he was ‘the missing piece’ in the team.

One supporter tweeted: “Declan Rice is the missing piece between Man Utd and the Premier League title.”

Another wrote: “I thought Declan Rice was excellent for West Ham today. He would be ideal for United.

“He’s very good in possession. His quick decision-making coupled with that burst of acceleration means he’s difficult to close down.

“He’s also got great passing, good in the air and is a leader.”

And one simply tweeted: “Declan Rice come to United. Now.”